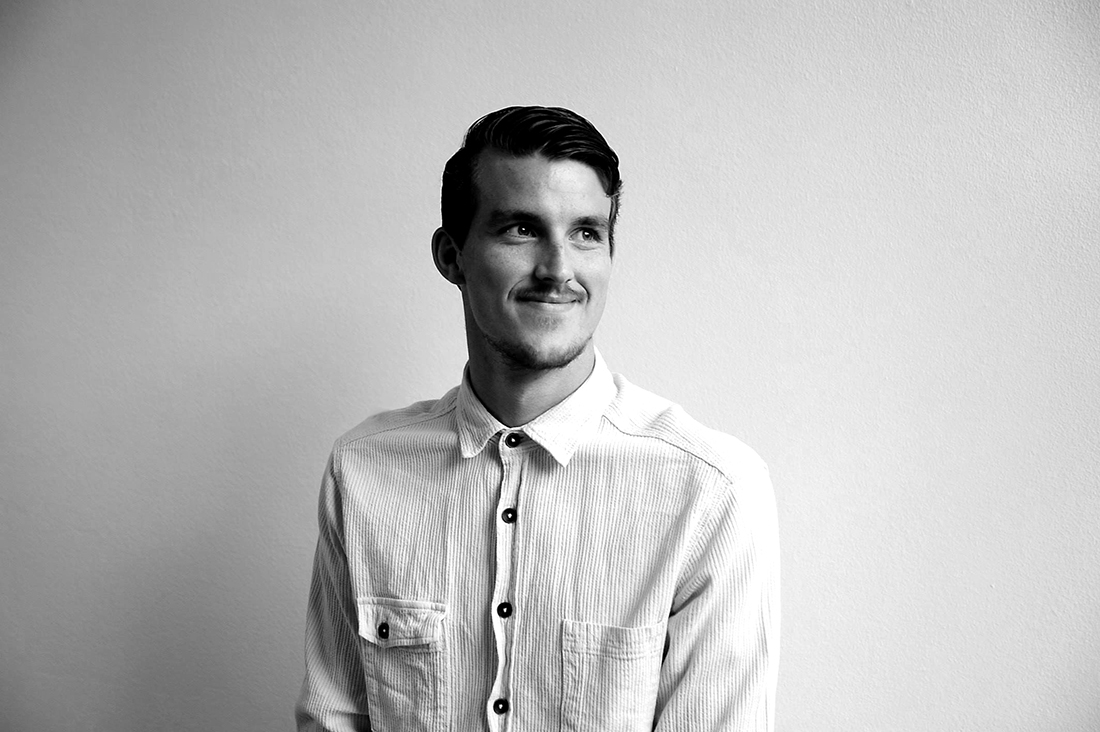 Towards an Additive Community of Svanemølle Power Station 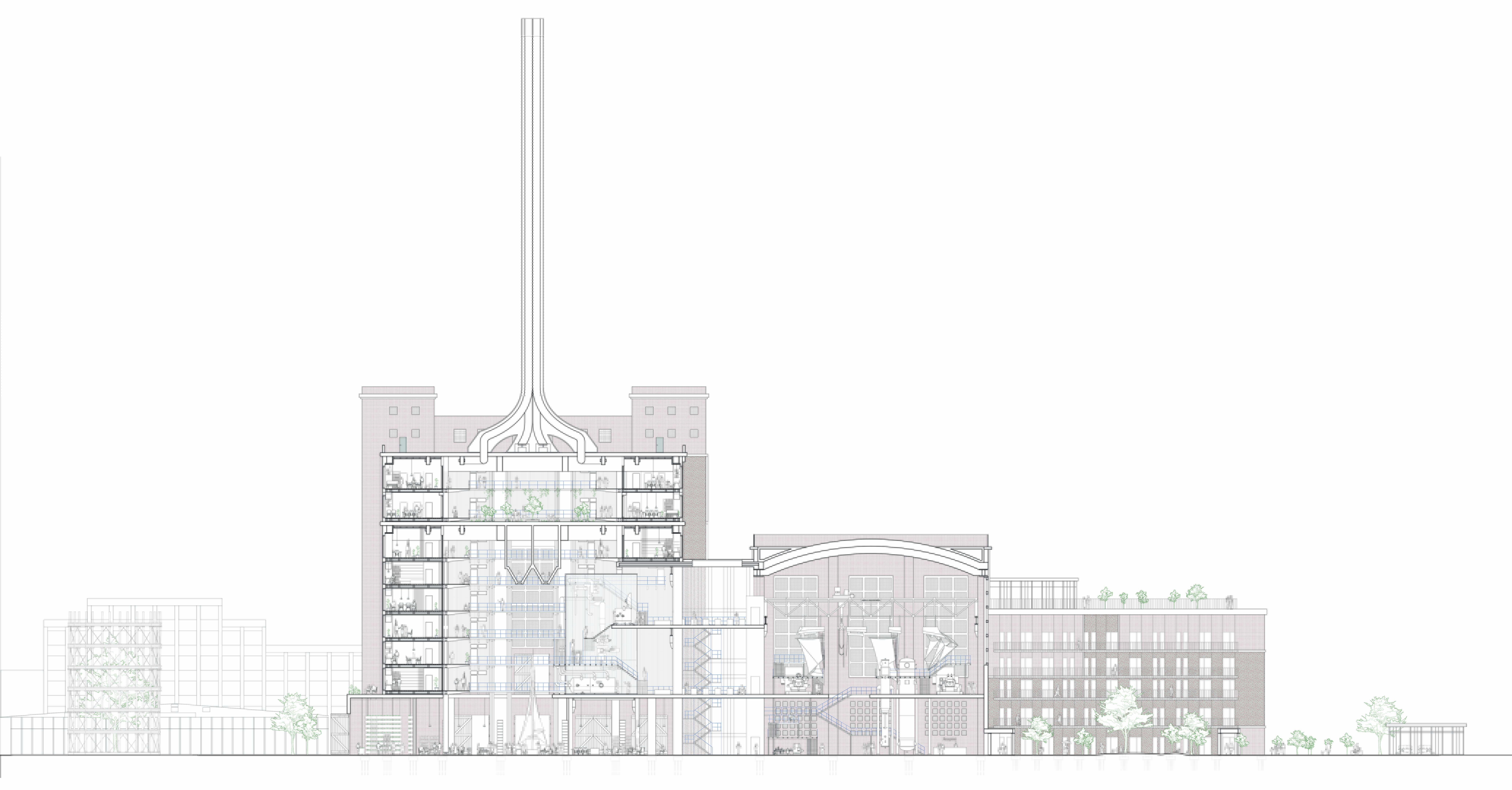 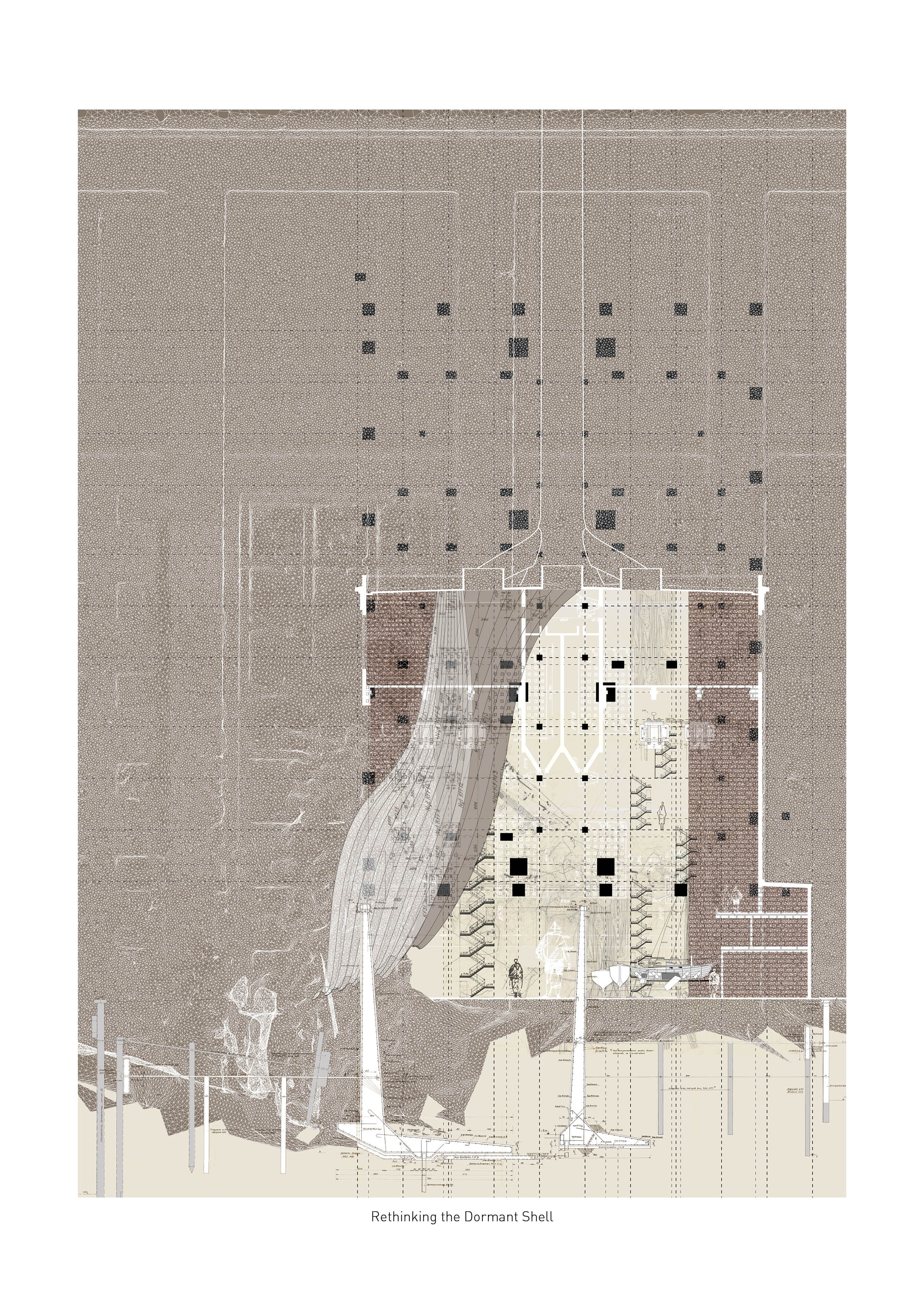 “Rethinking the Dormant Shell” seeks to investigate an existing dormant structure and the potentials that lie within, waiting to be activated. Like a seed remaining dormant until spring. The additive aspect seeks to explore tectonic methods to deploy in relation to an existing framework – that of the power station. The building should function as an organism of different lives coexisting within an infrastructure.

The project will address the notion of rethinking an existing structure. The station is a rooted and integrated part of the area, and as such a building type it holds significant potential and identity as a construct of its surrounding context and culture. With the location and history of Svanemølle Power Station it should be committed to give back to the city of Copenhagen.

Ultimately, the project will investigate to what extent the vacant structure of the power station is a possible solution to address the future of dwelling and/or the containment of cultural activity to coexist. The tectonic and programmatic approaches of the project will be in mutual dialogue to address the architectural transformation of the power station.

In collaboration with Andreas Angelo Thiis

The project is an investigation into a given situation, a dormant shell, and how this is best utilized to activate the inherent potential of it. The project analyzes the existing building of the Svanemølle Power Station, its situation and context to ask of it what to become and how to evolve.

The power station sits in the northern part of Copenhagen in between the urban conditions of the urban city core of Østerbro, suburban Hellerup and industrial and evolving Nordhavn. Cultural and artistic aspects are used as the catalyst for more purposeful dwelling types in Copenhagen, activating the potentials of the dormant shell. The building seeks to become a hinge within the neighborhood.

A conceptual thinking of addition by subtraction allows for the building to change and thus add spatial value through removal of building mass. Whenever building mass is removed the brick facade is maintained with a lintel. New terrazzo cladding is cast as a new use of the existing building materials of concrete and brick marked by a tombac edge. Courtyard like structures are established around communal spaces, here as gardens and workshop, resembling those in the context of Østerbro in Copenhagen

The initial power station was one built for machines. New structural systems are introduced in wood to manifest the new human occupation of the building as the warmth of the material contrasts that of the concrete system. In front of the building stands a new transformer on the urban axis of reused bricks. It celebrates technological advancements causing the vacancy of the power station. Thus allowing the creative community of purposeful co-housing to move into the dormant shell of Svanemølleværket. 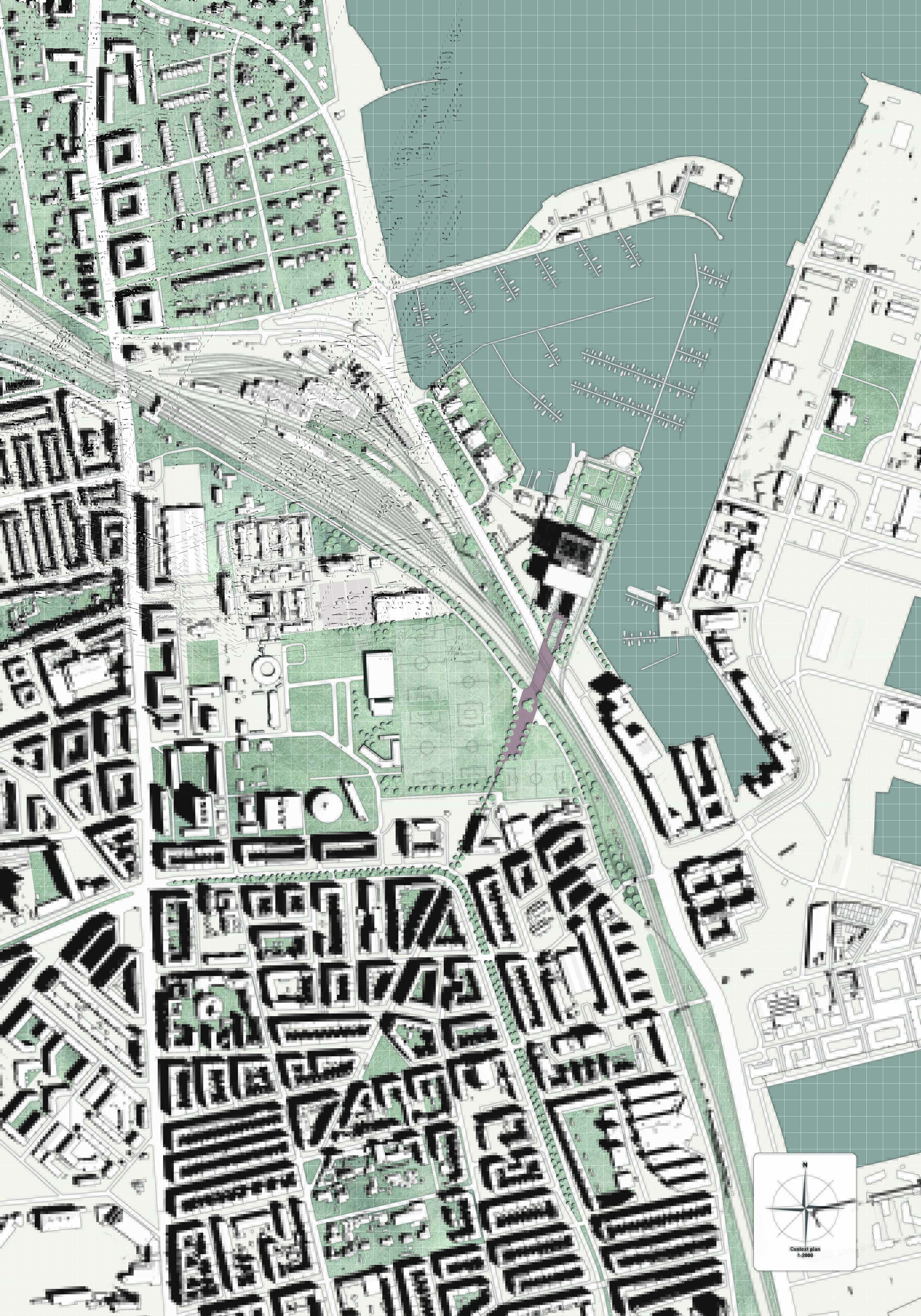 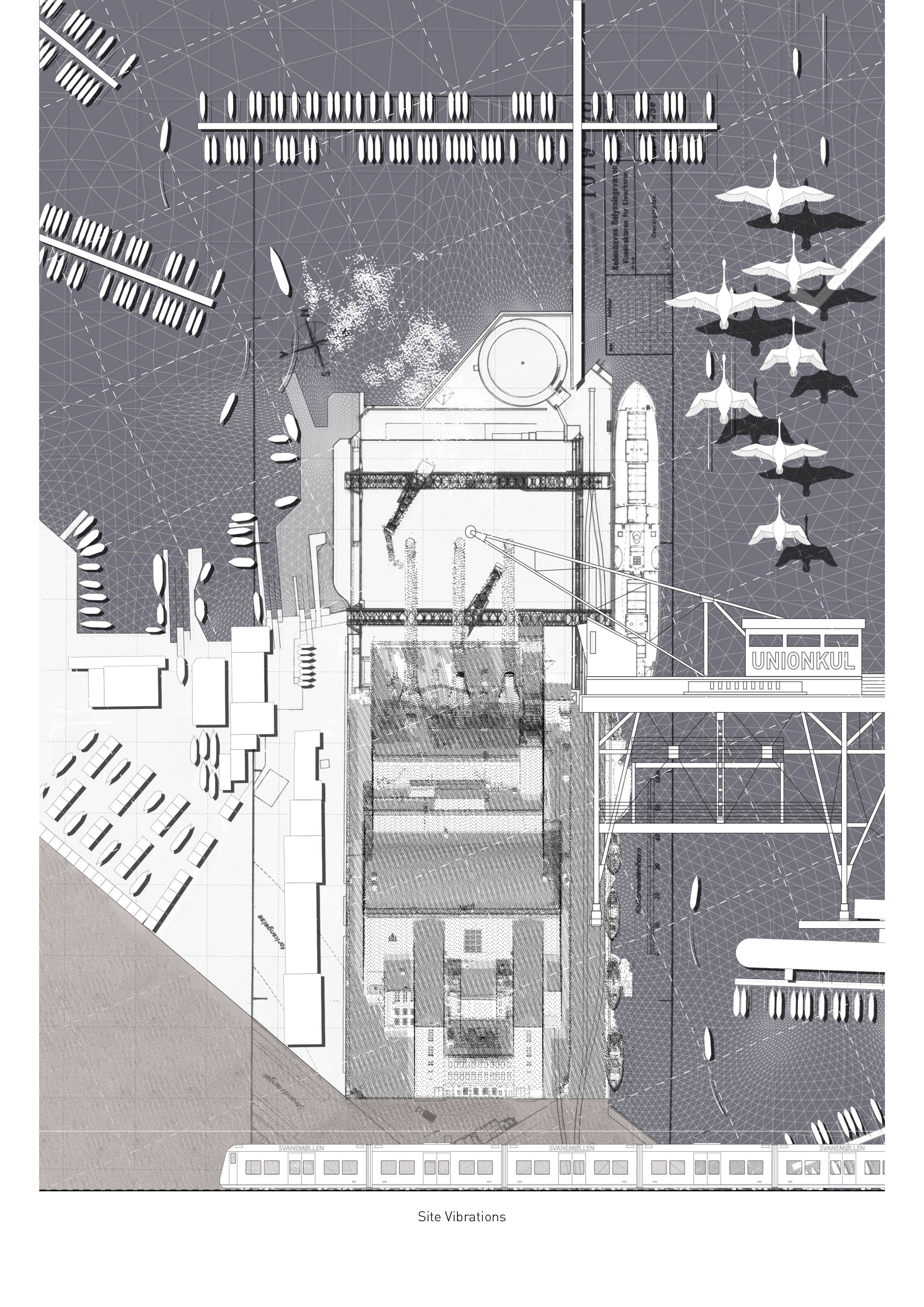 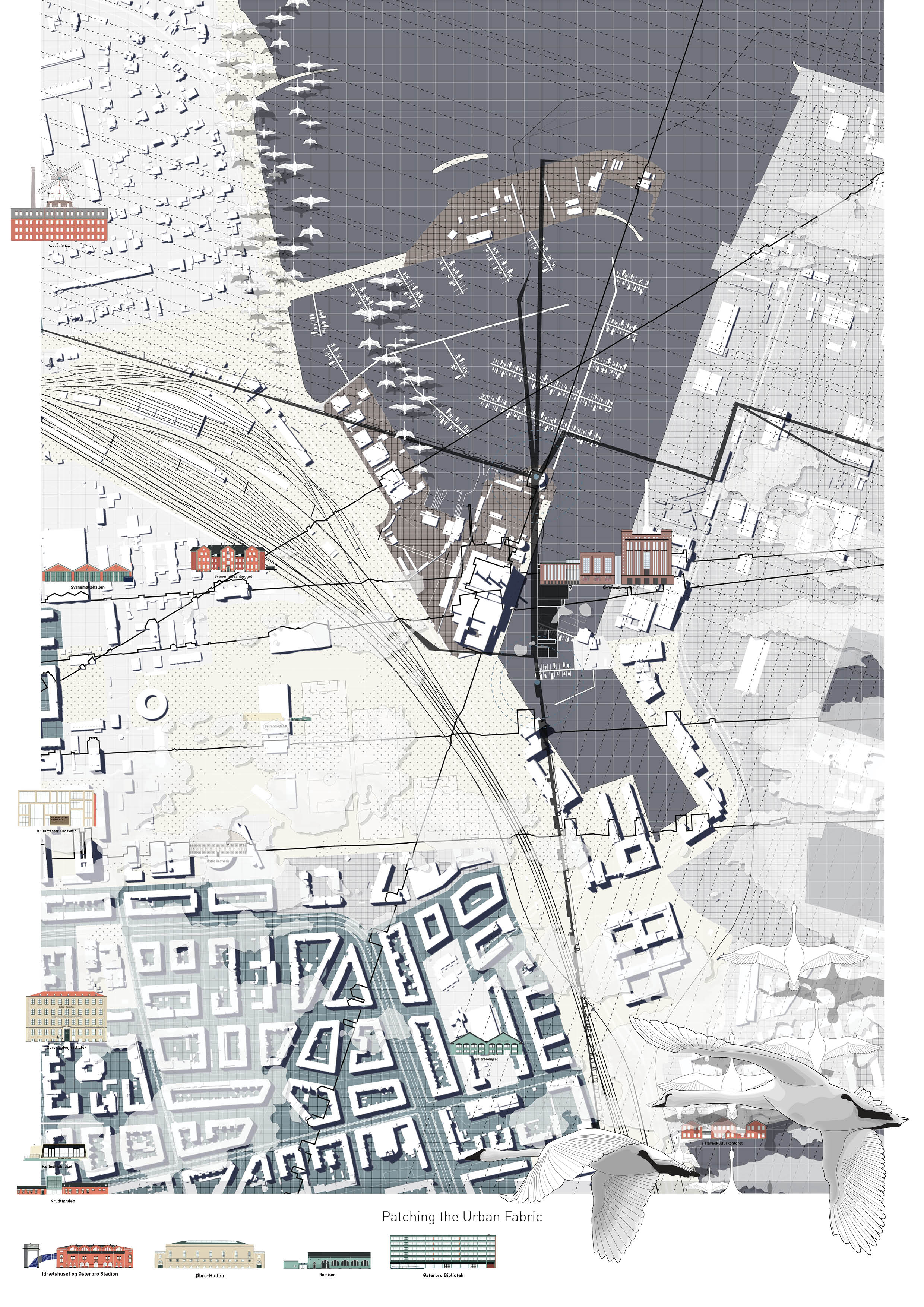 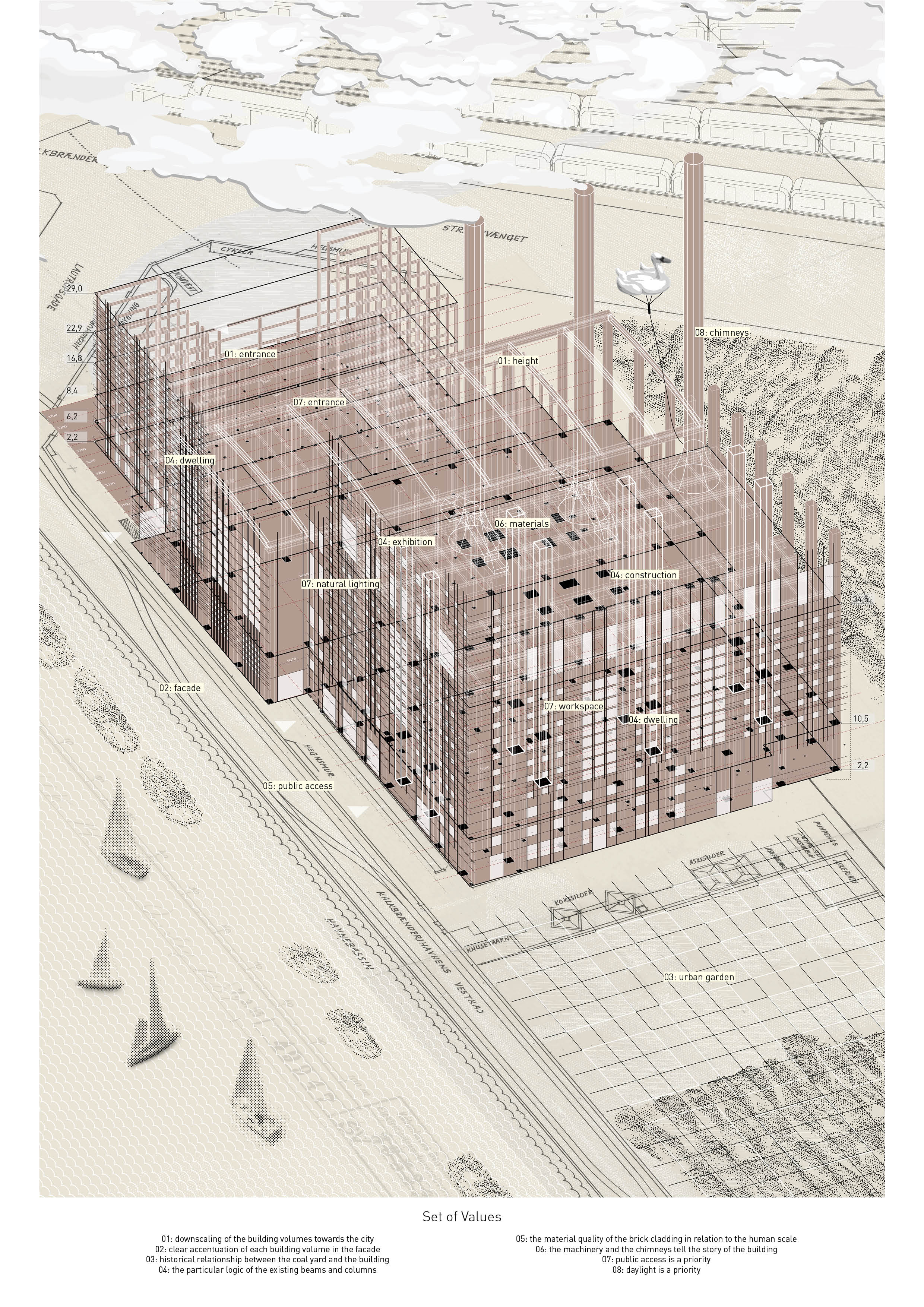 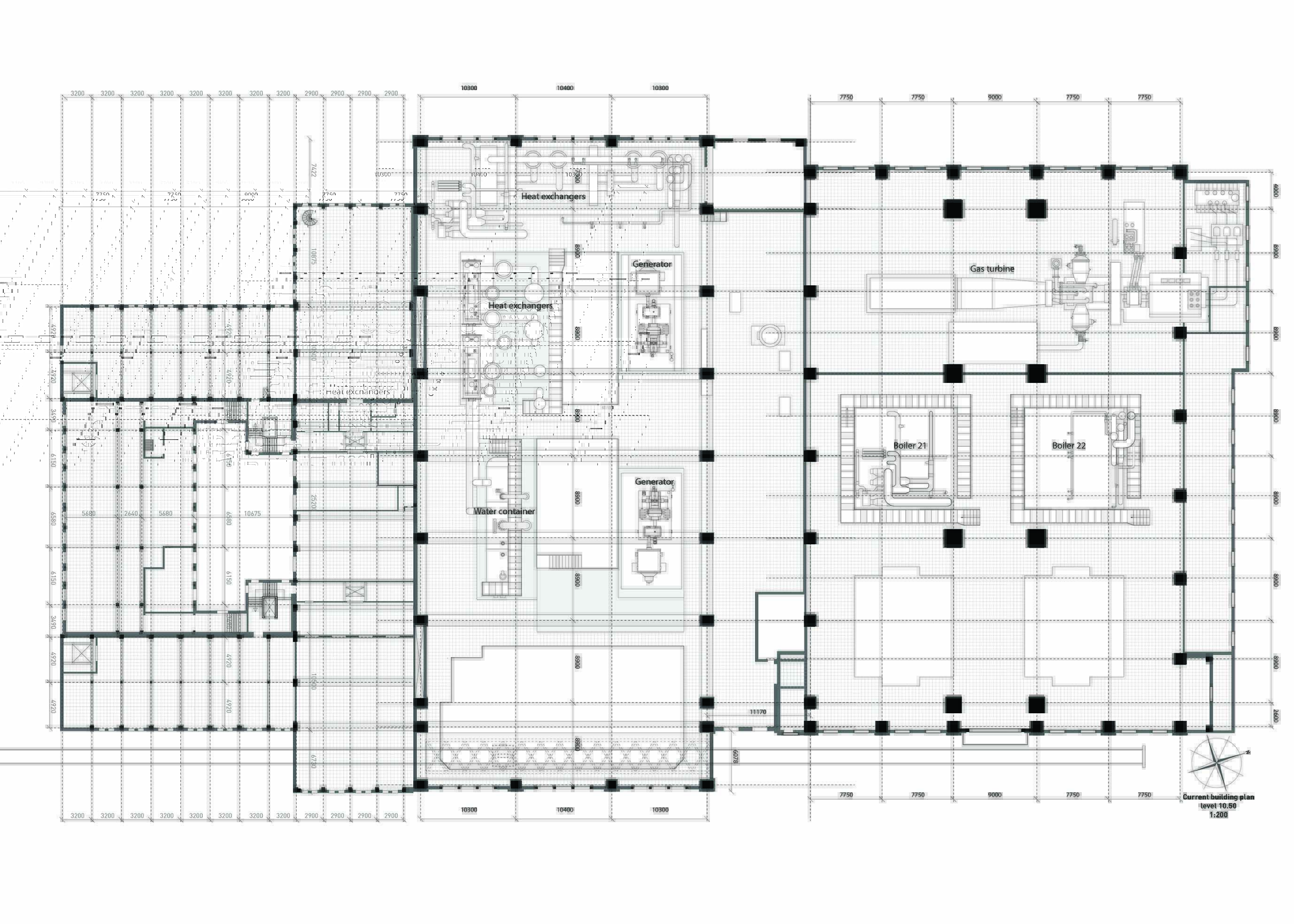 Approaching the building from south 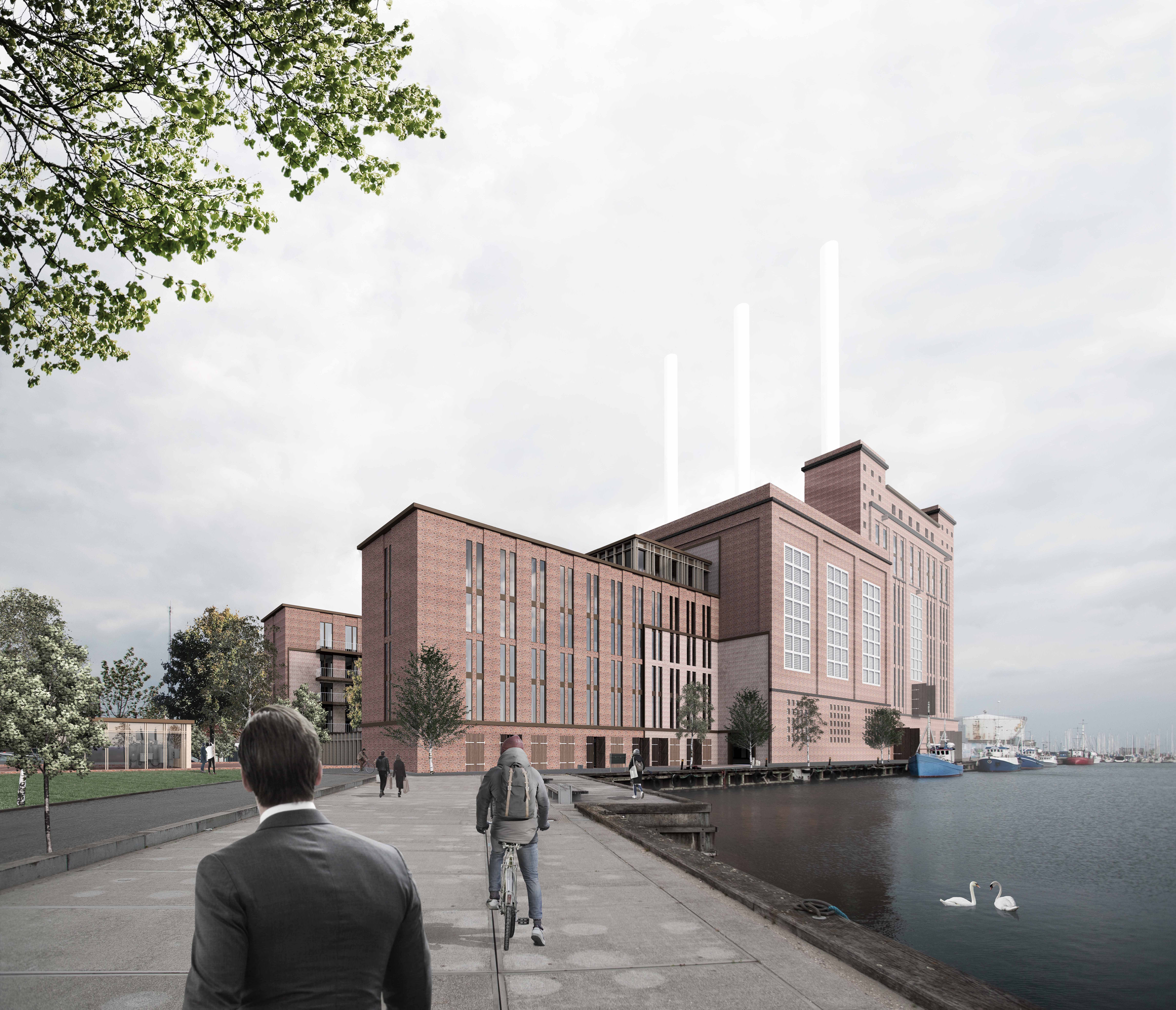 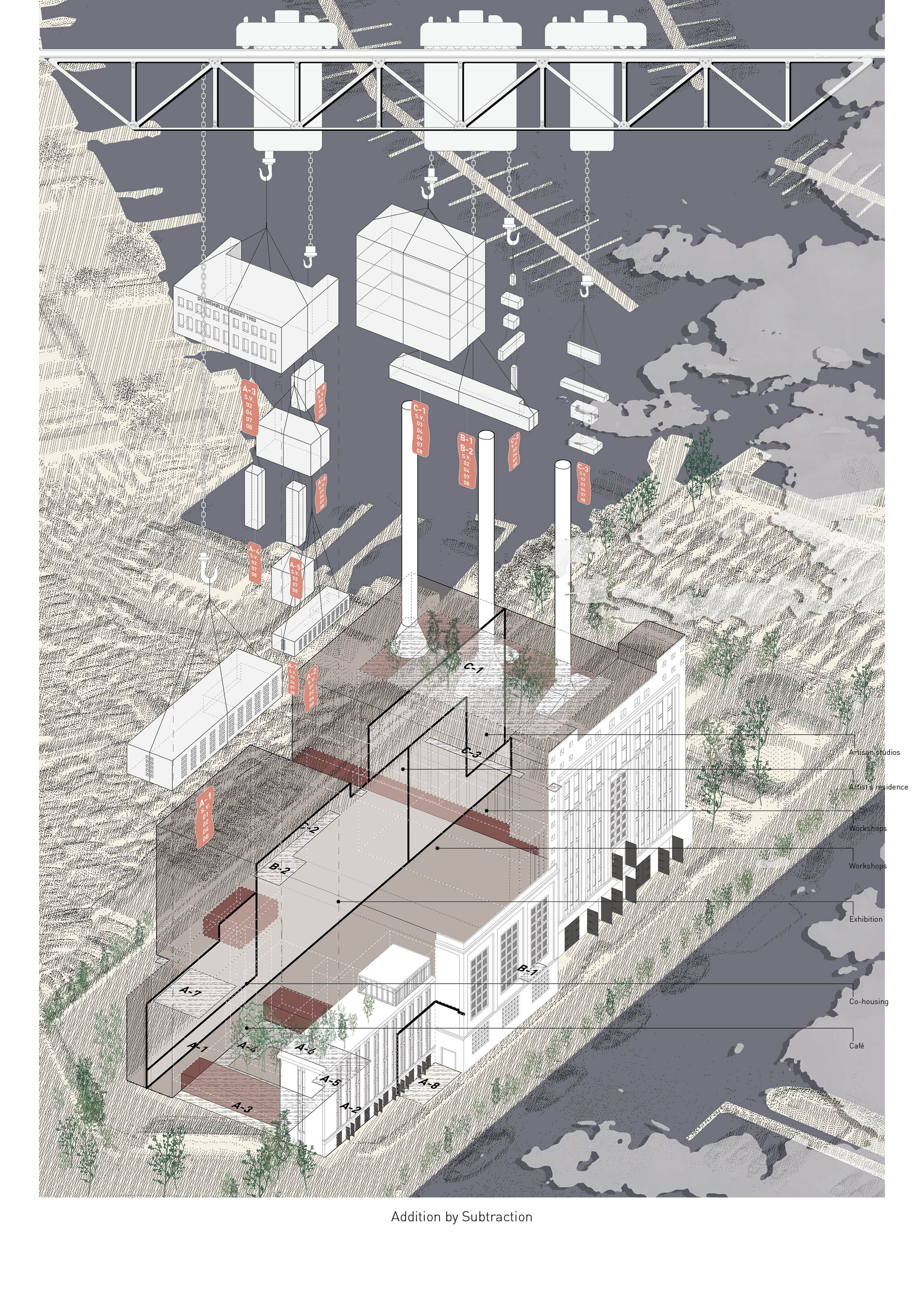 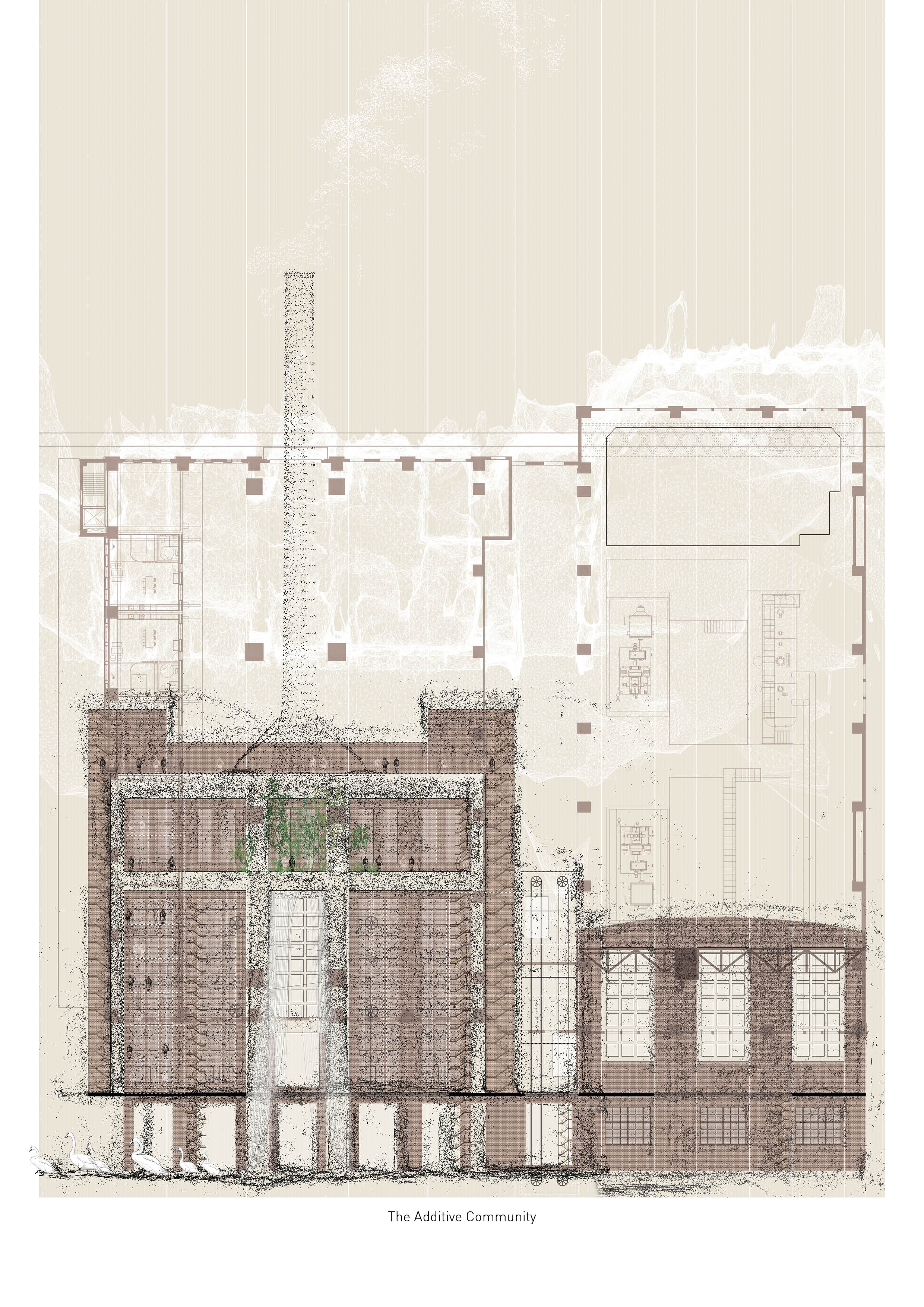 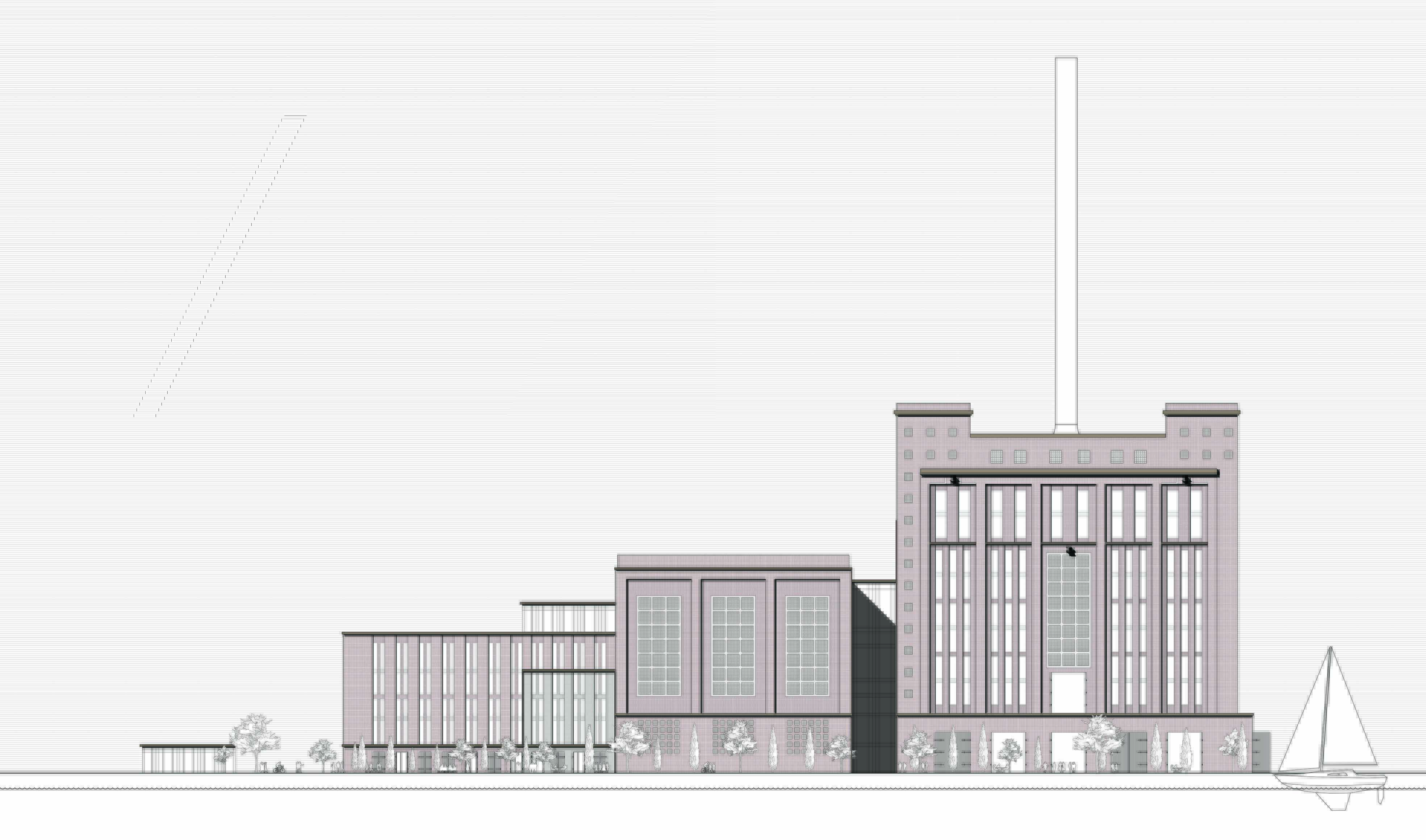 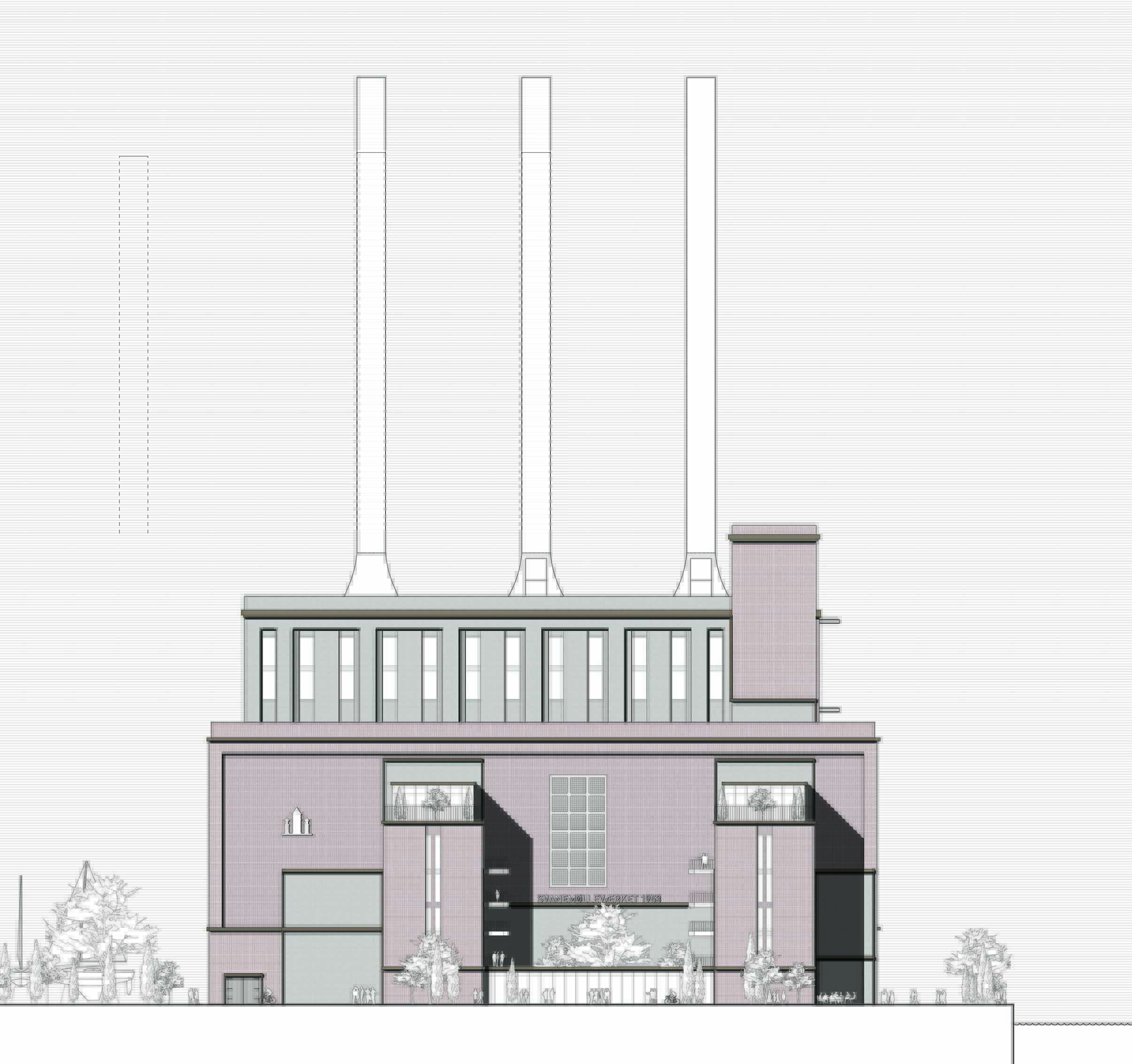 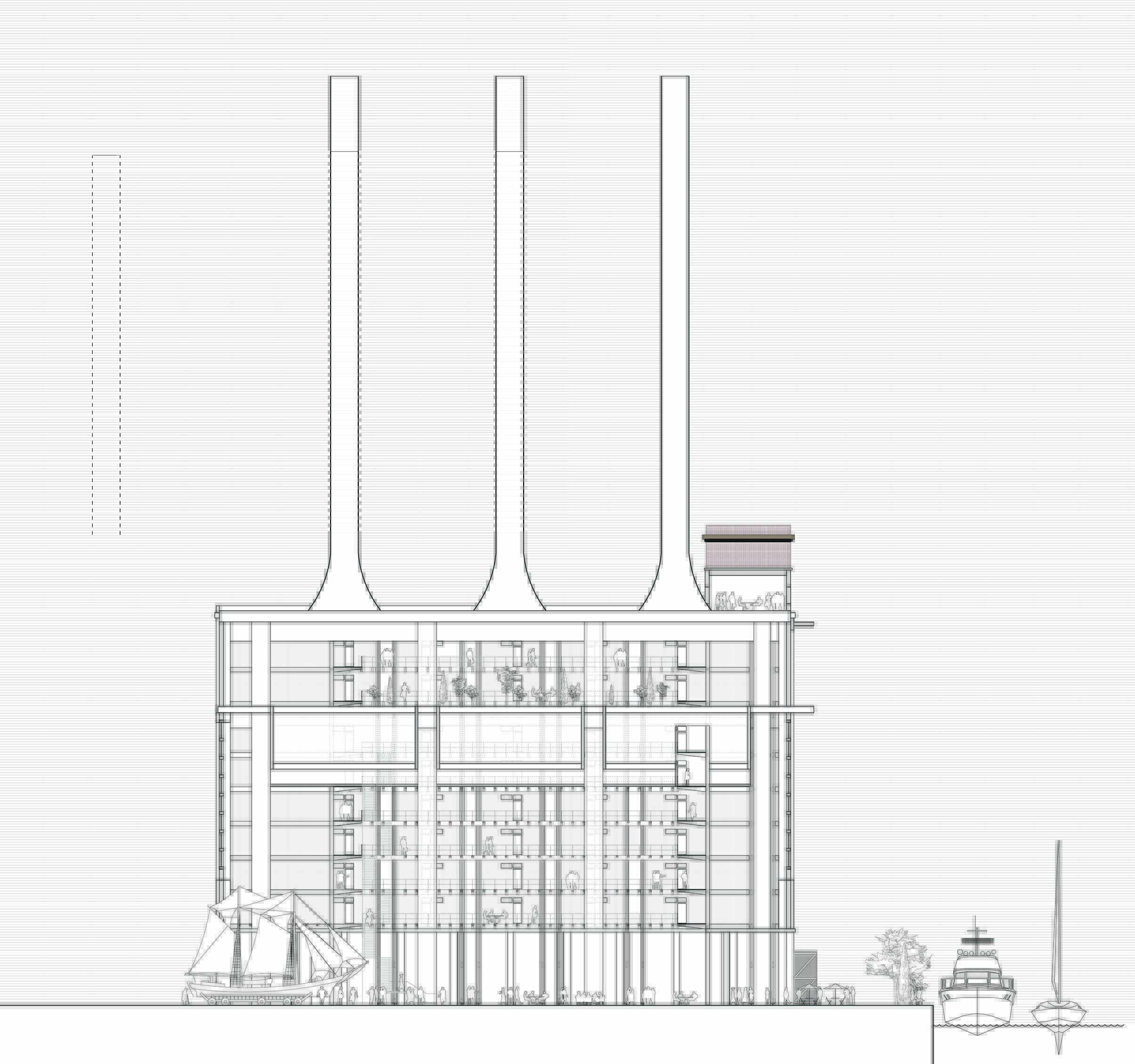 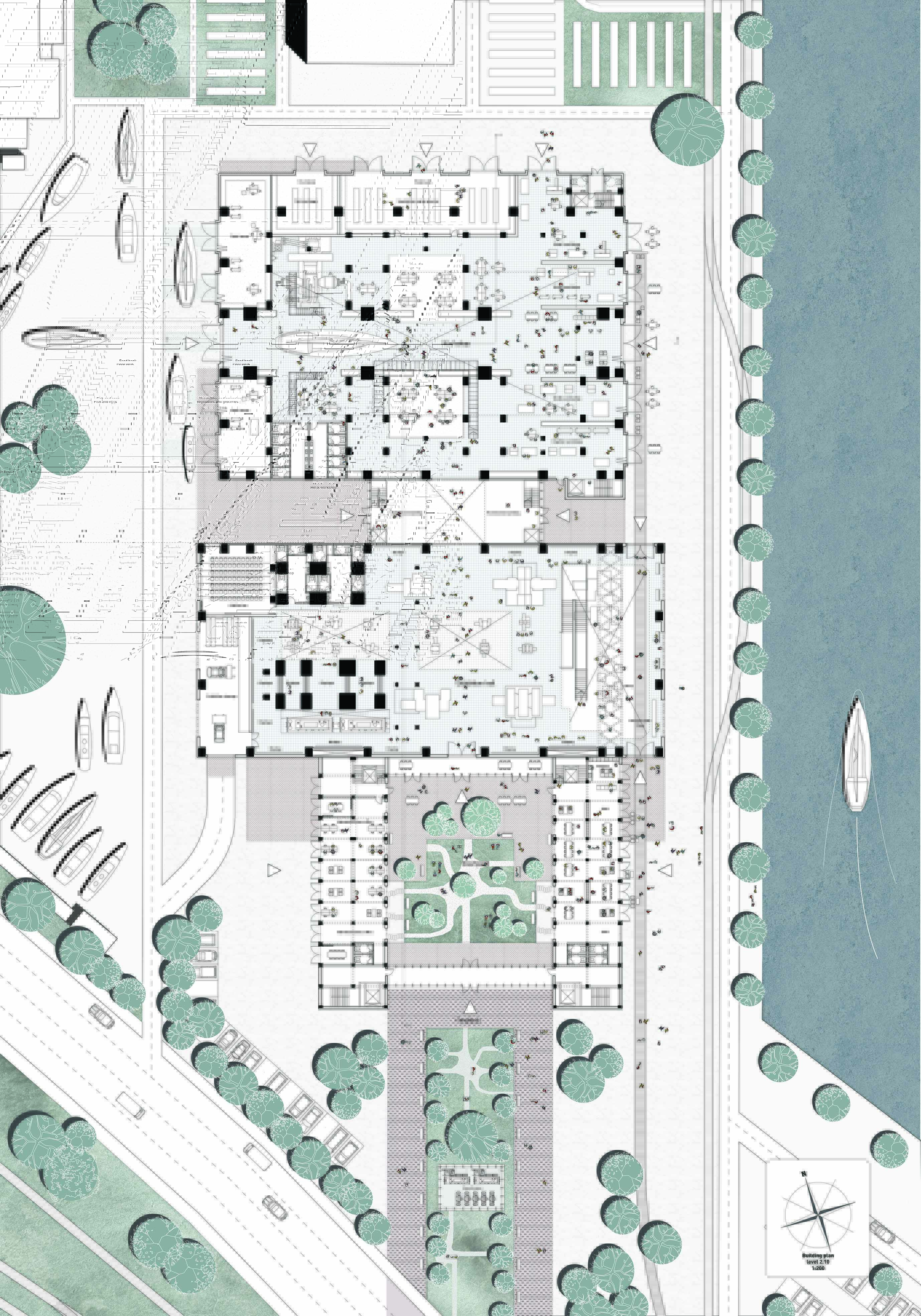 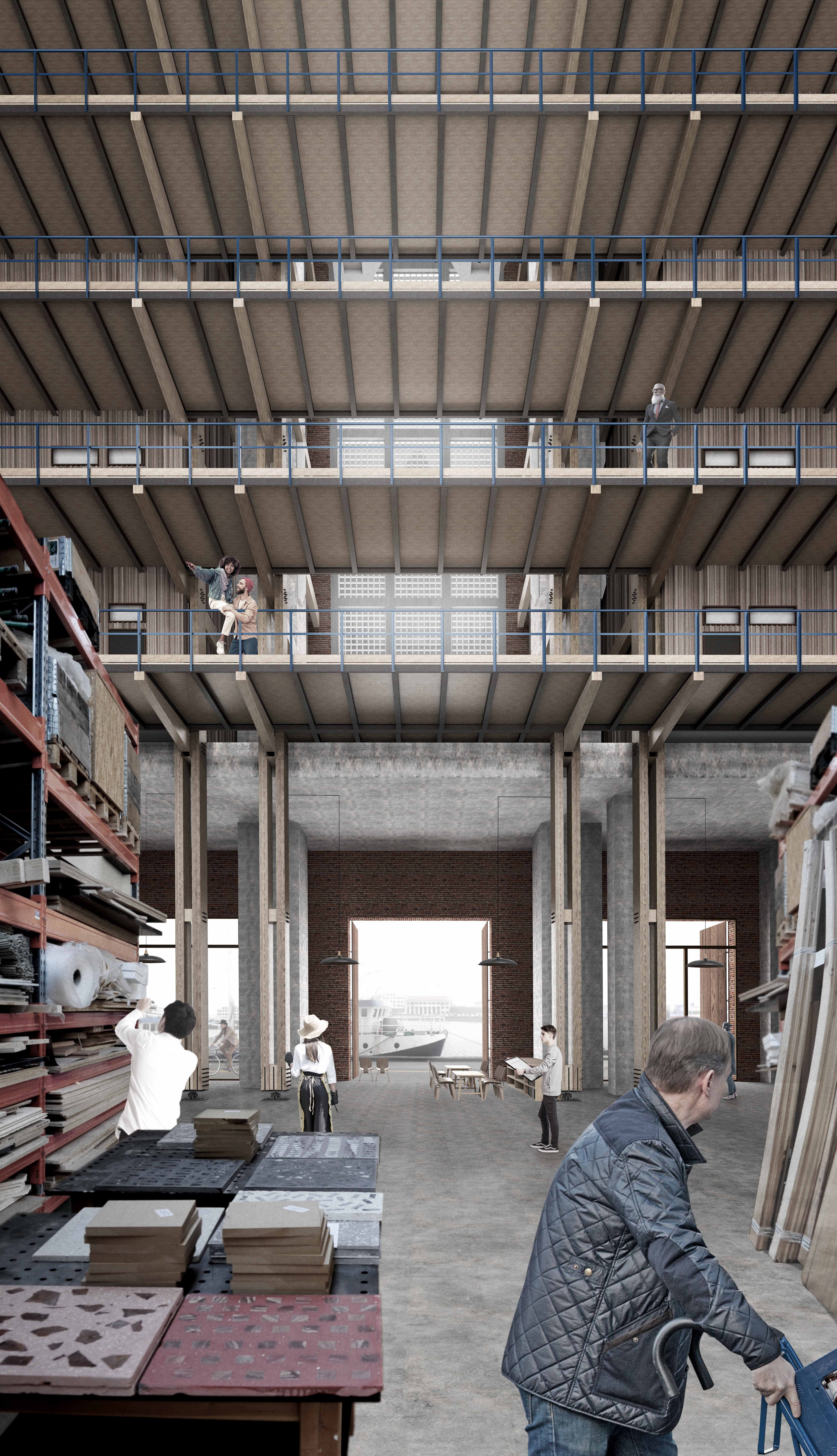 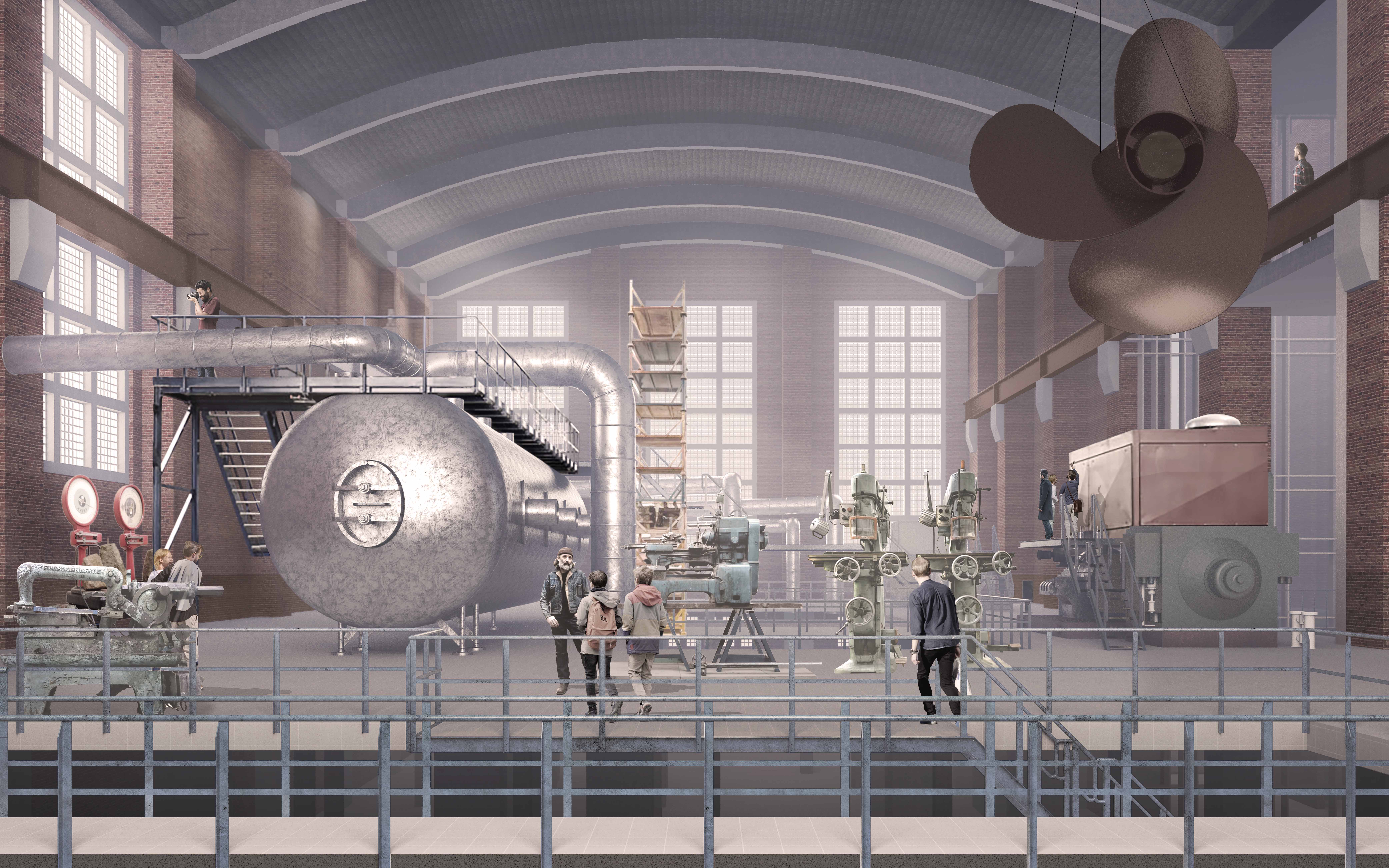 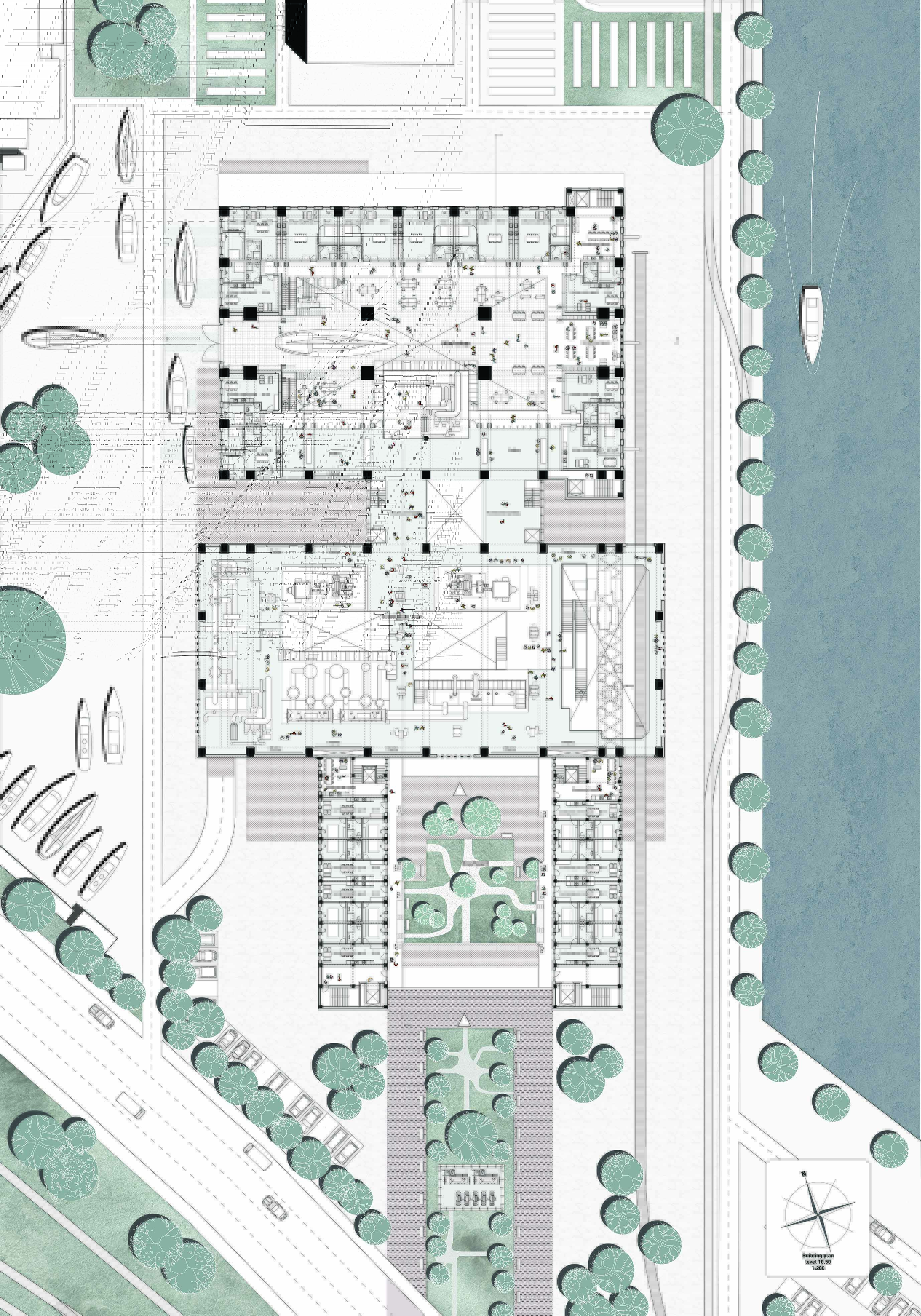 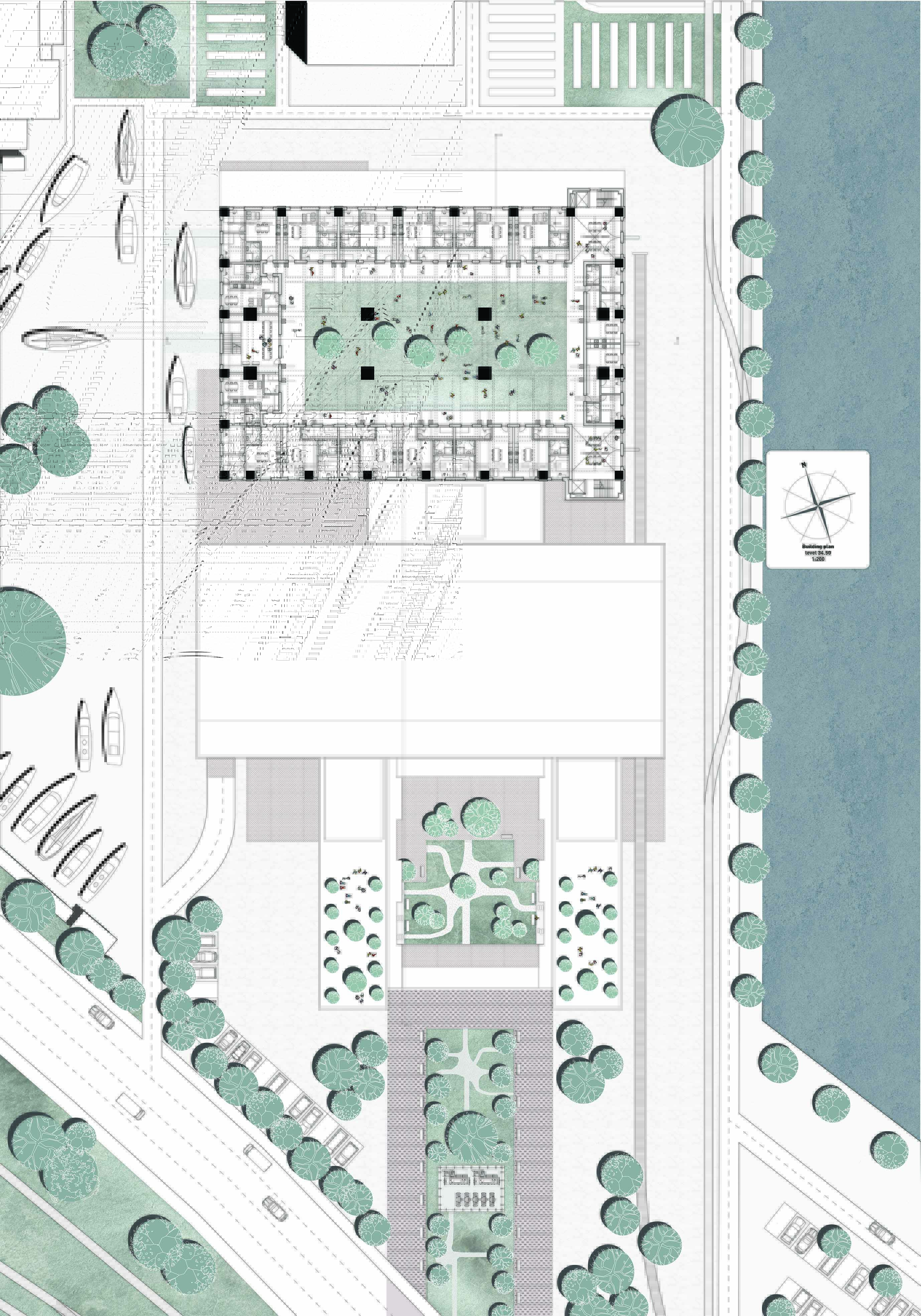 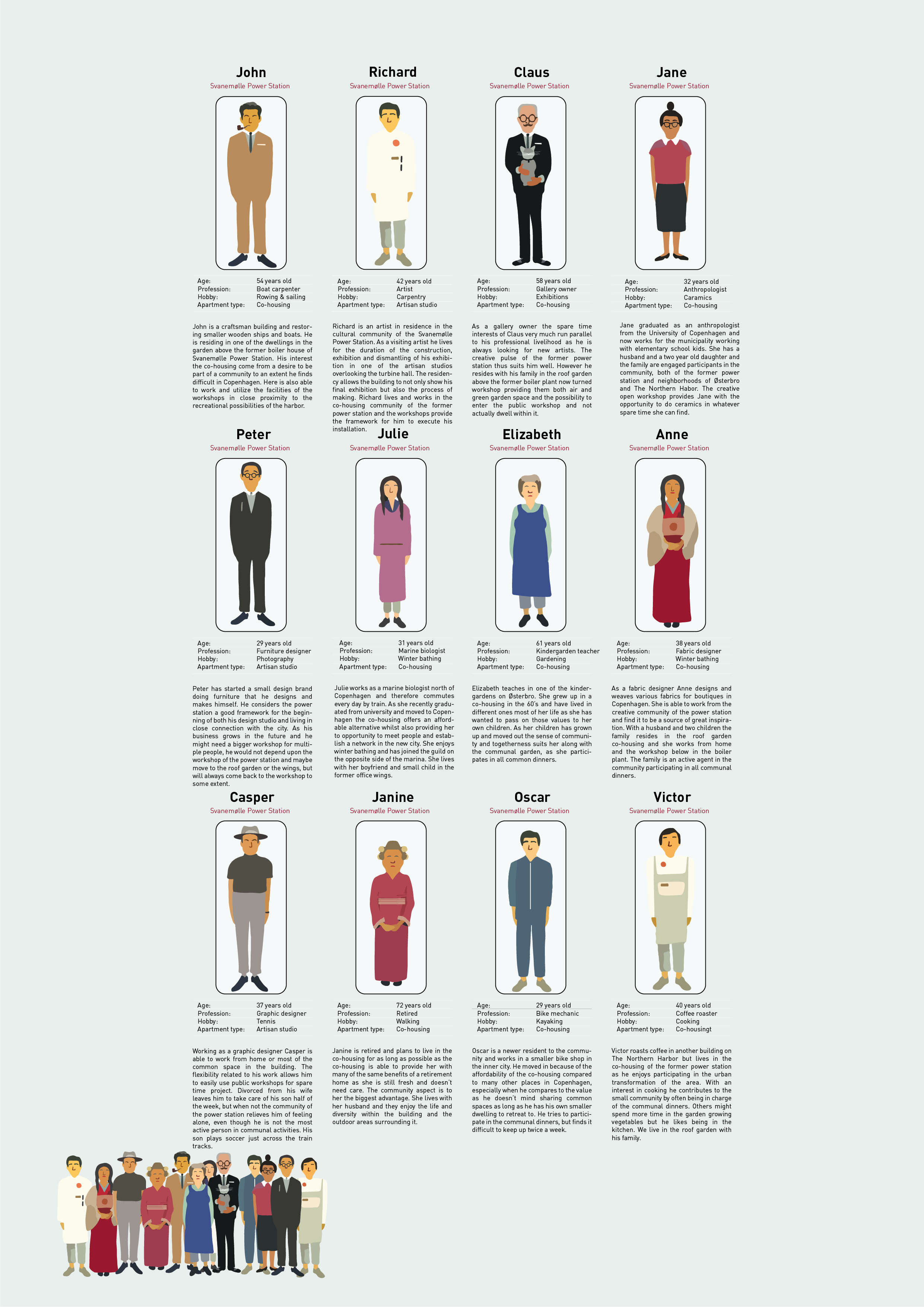 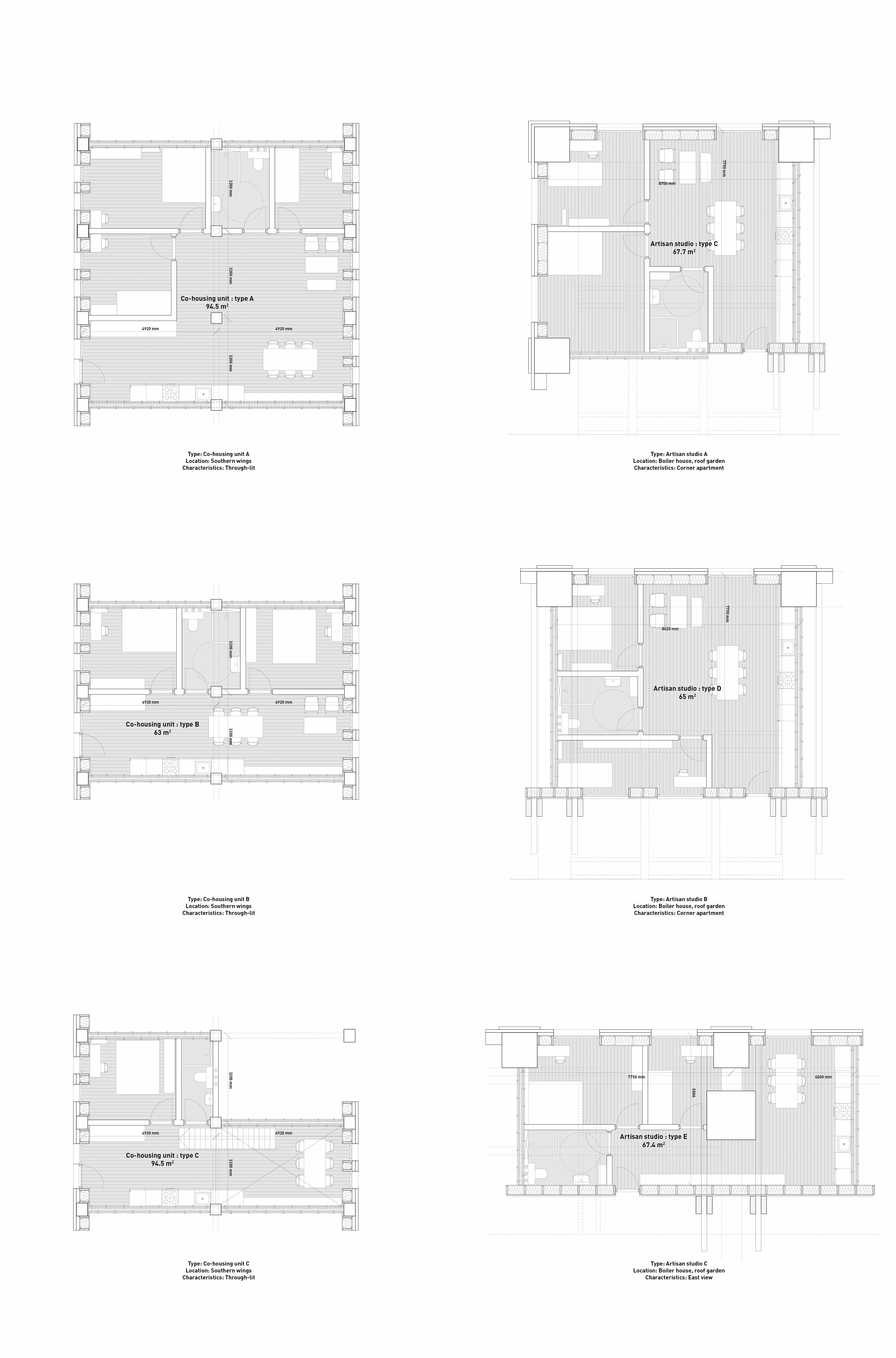 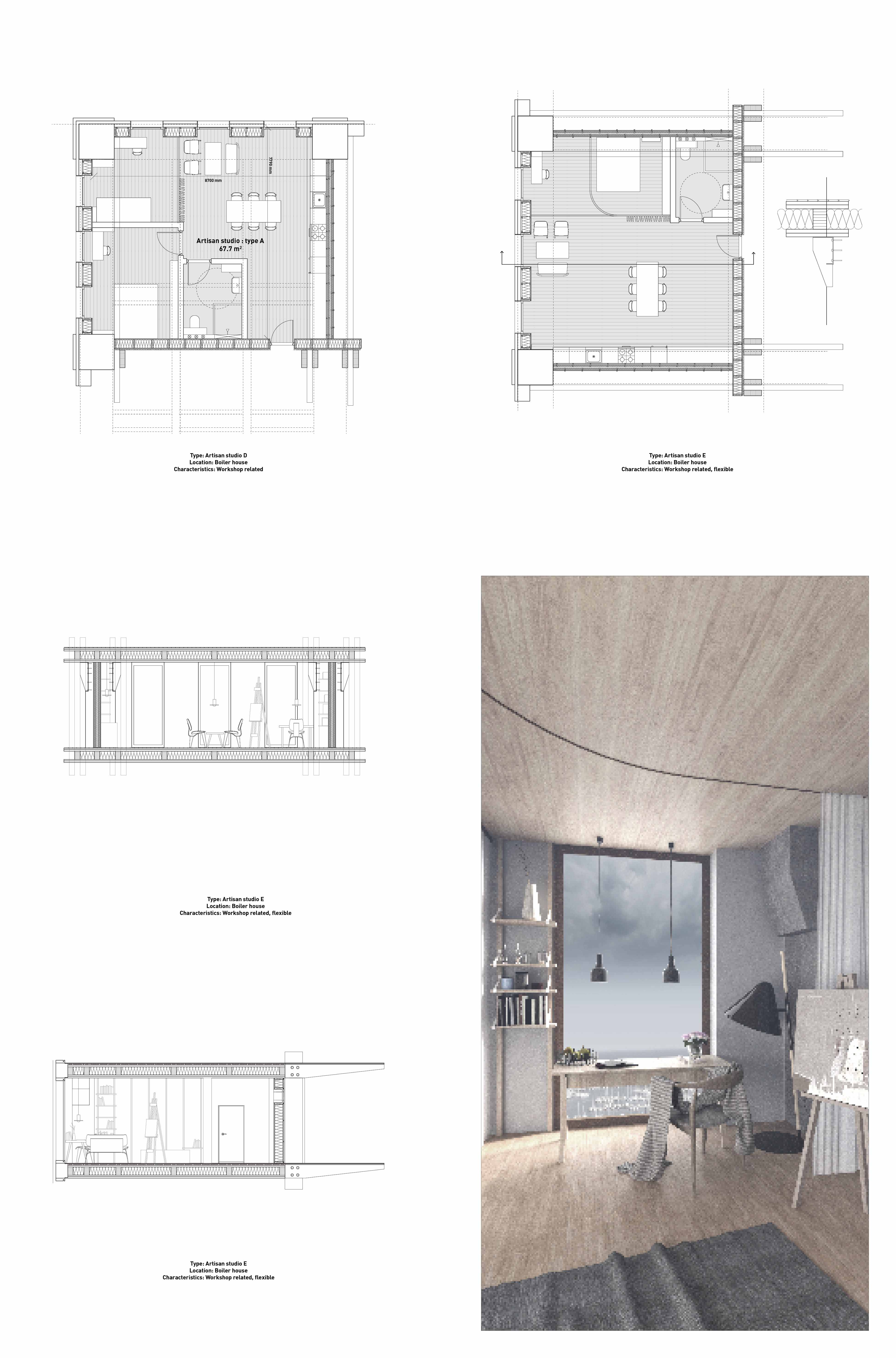 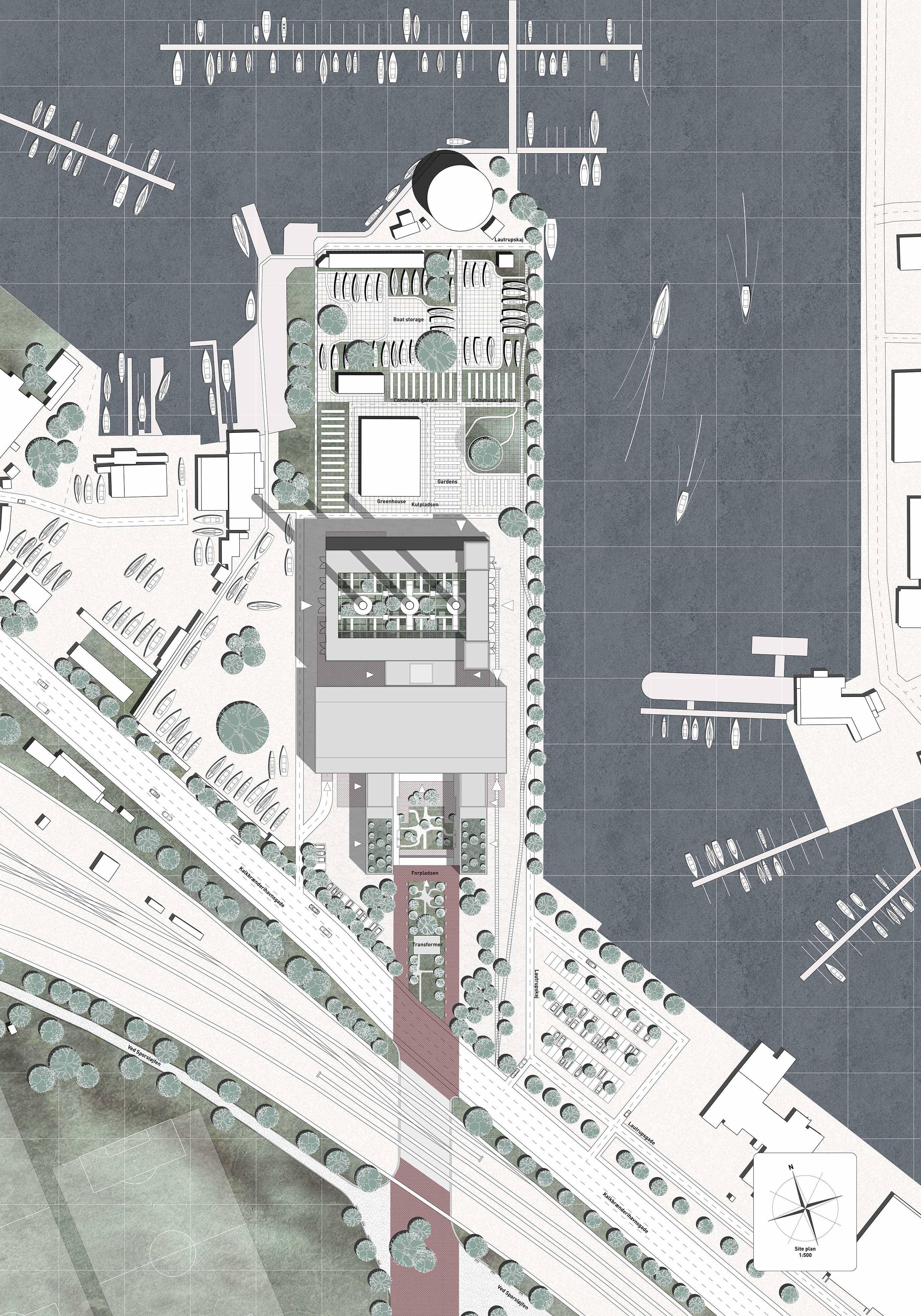 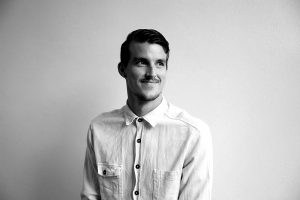