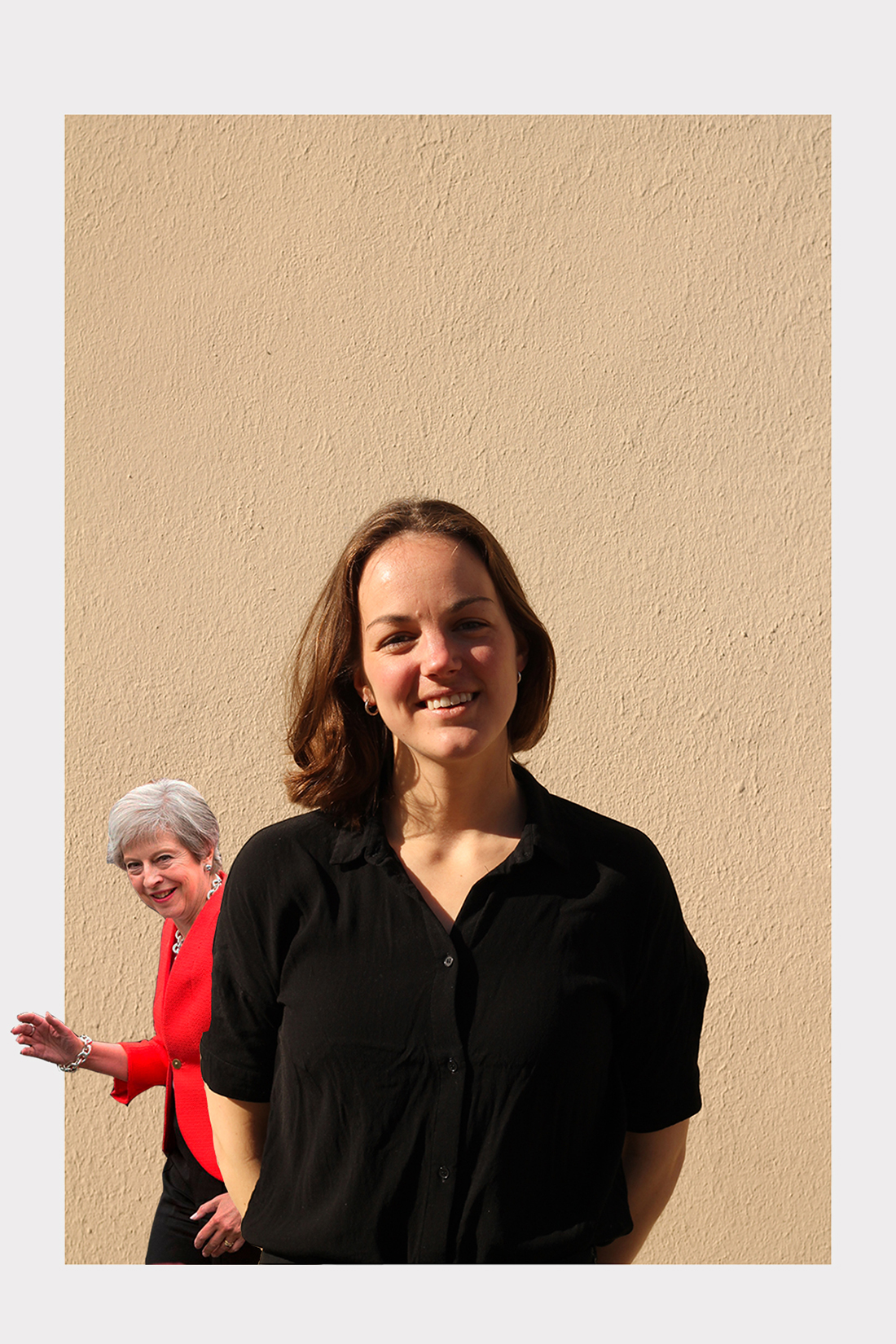 Stranger in London: An EU embassy

“The unity of nearness and remoteness involved in every human relation is organized, in the phenomenon of the stranger, in a way which may be most briefly formulated by saying that in the relationship to him, distance means that he, who is close by, is far, and strangeness means that he, who also is far, is actually near. For, to be a stranger is naturally a very positive relation; it is a specific form of interaction.”
The Stranger, Georg Simmel, 1908

This thesis begins with the speculation (and possible need) of a European embassy in a No-Deal Brexit scenario. More than two years after its occurrence, the still ongoing uncertainties surrounding Brexit have provided an opportunity to question and imagine what a post-EU embassy could be, and how the divorce, but still shared custody of interests, would turn EU’s presence into a ‘familiar stranger’ in London.

The project investigates the role of political architecture through rethinking the primary function of embassies and the phenomenon of sovereignty—, the supreme authority of governing over itself without any interference. Furthermore, it explores the duality of the embassy typology—to be a country in another country—, the role of the ambassador and the often encountered contradictions between desires of protection and simultaneous exposure.

The thesis ultimately asks the question: How could a building embody and protect what was, what is and what will be of the European project? 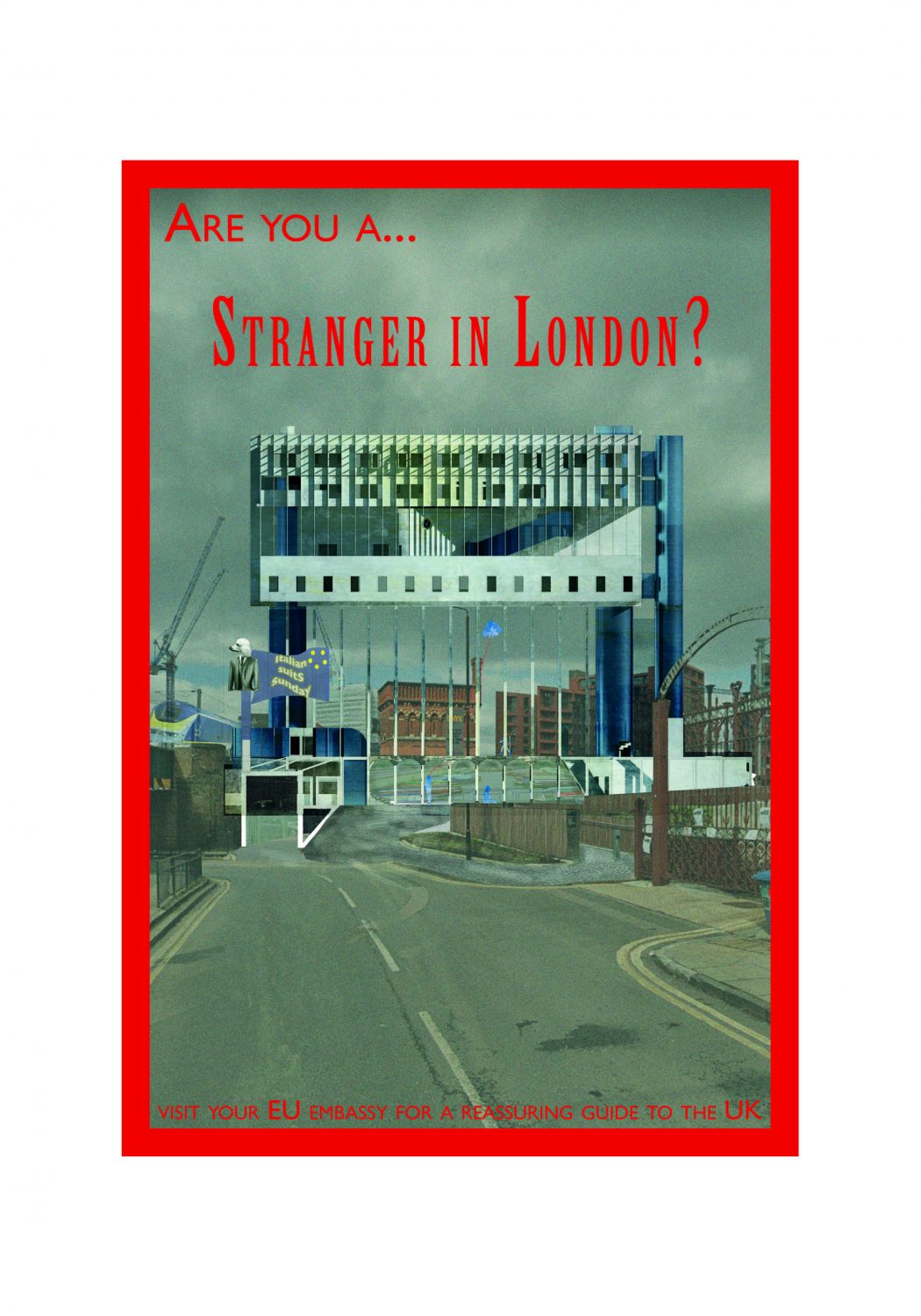 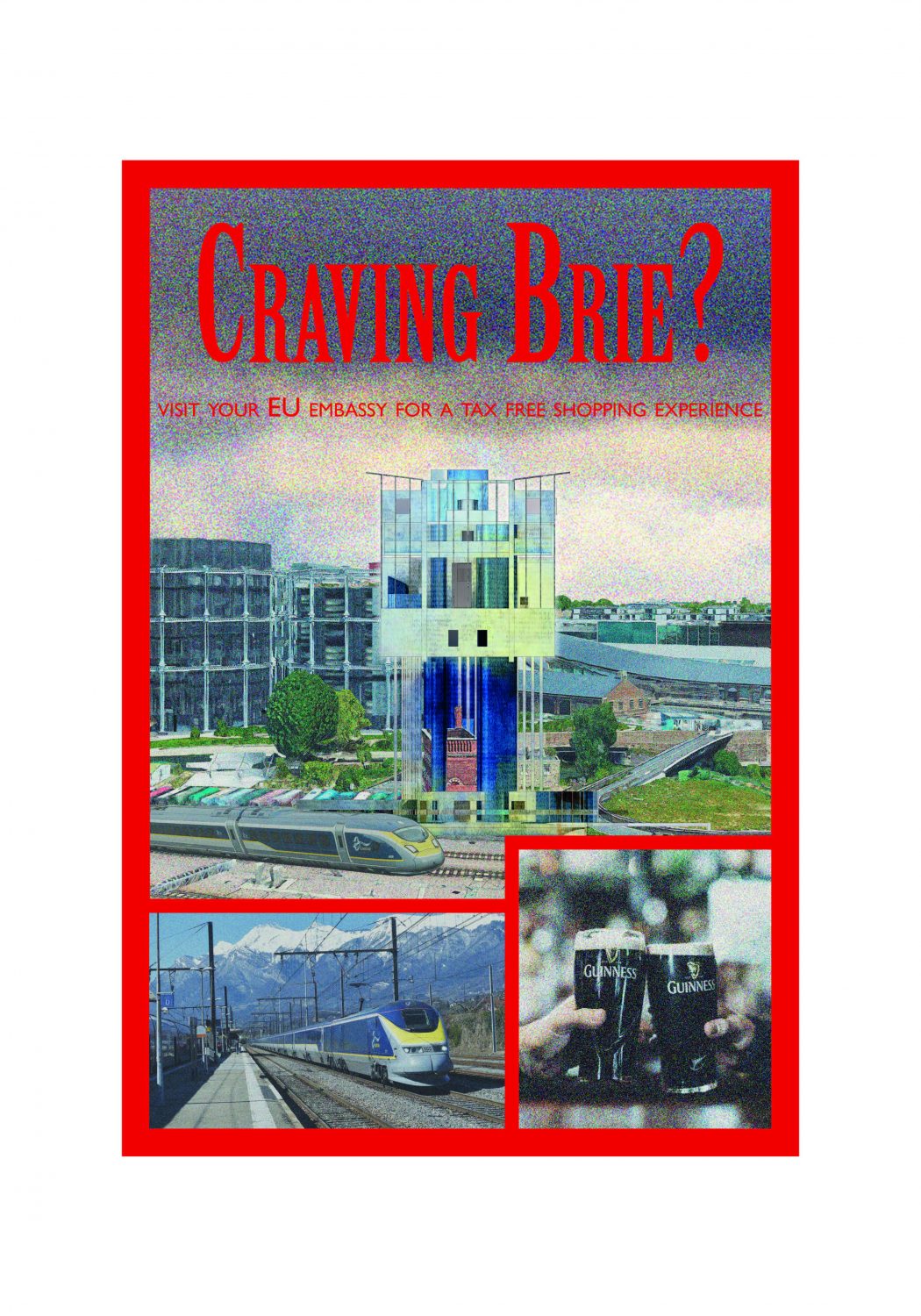 A search for the stranger

The outset of the project was with an open approach, where the only established reality was a character development of the EU in the UK, and the need for a building which promoted this condition. In order to discover how the EU as a stranger would appear in the physical- and socio-political context of London, an investigation of political, cultural and contextual identities was executed. The root to these identities is not solely to be found in the headlines of today´s news, but rather by cultivating the power of curiosity in that which is lost but once was defining, such as the origin of the EU — securing internal peace and power by creating economic interdependency.

The project combines a theoretical approach focusing on contextual and socio-political fields, with a reflection on the role of architecture and politics framed from a scenario that employs facts and fictions to imagine architecture. It has been important to the process to constantly change between global and local perspectives. It has been key not to only investigate embassies, but to question the primary function of representation by looking into places of negotiation and sovereignty.

When the EU is claiming a piece of British land, the aim is not to fortify itself, but to restore a steady relationship with the UK and to expose the positive impact of the Brussel bureaucracy.

The building will contain private embassy functions like residency, offices and rooms for diplomatic representation. However, the public functions like visa office, will be replaced with an inner market, a forum, where trading of goods and exposing of EU’s qualities will take place. In addition, the program will have a taxfree shop, negotiating chambers, a hall for gatherings, as well as one dwelling for each member state.

The EU embassy embrace the full potential of the area’s diversity by wedging itself in between King’s Cross and St. Pancras. By creating a physical connection between the rail tracks and the building in the form of a platform, goods and people can transit between the European mainland and the embassy without setting foot on UK soil. In this way the embassy can sell tax free goods, and allow brits to refugee to the EU. 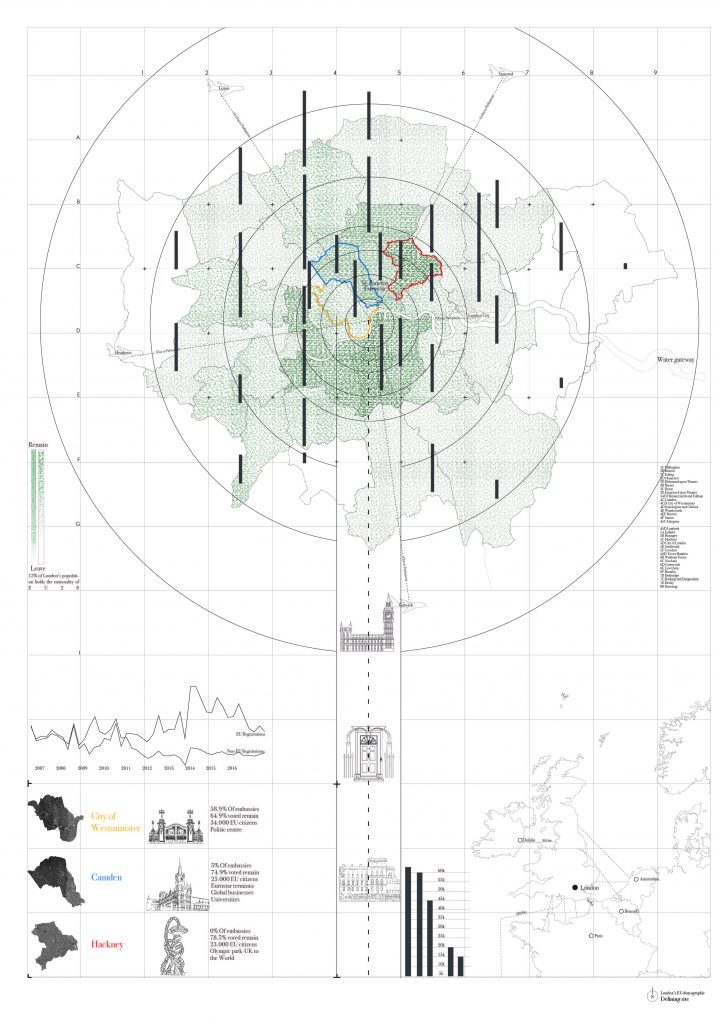 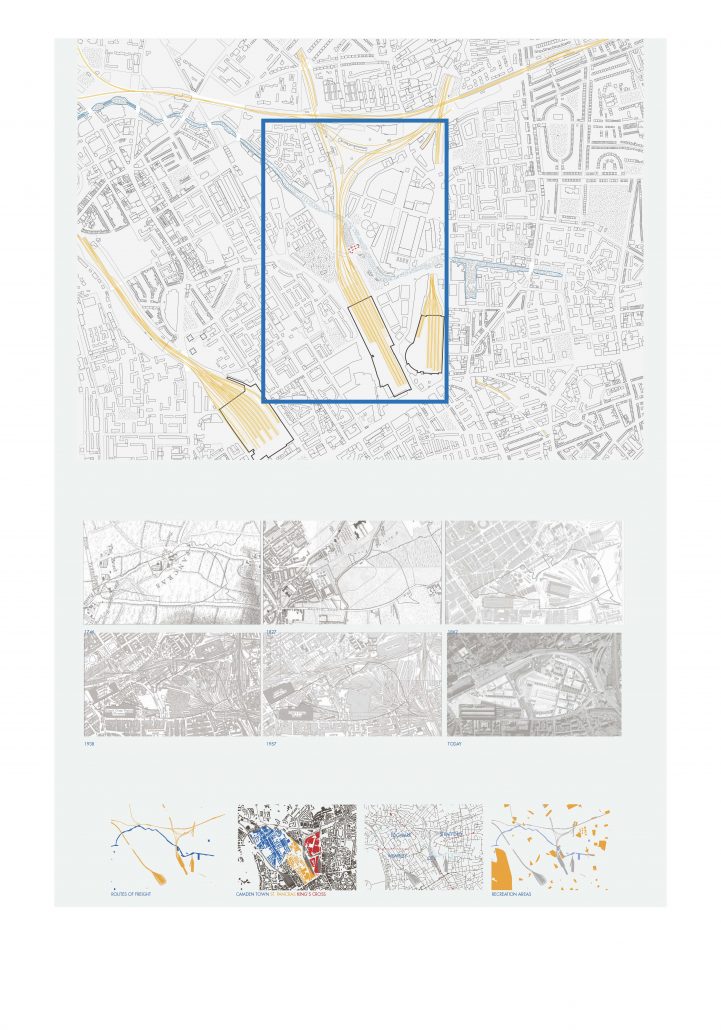 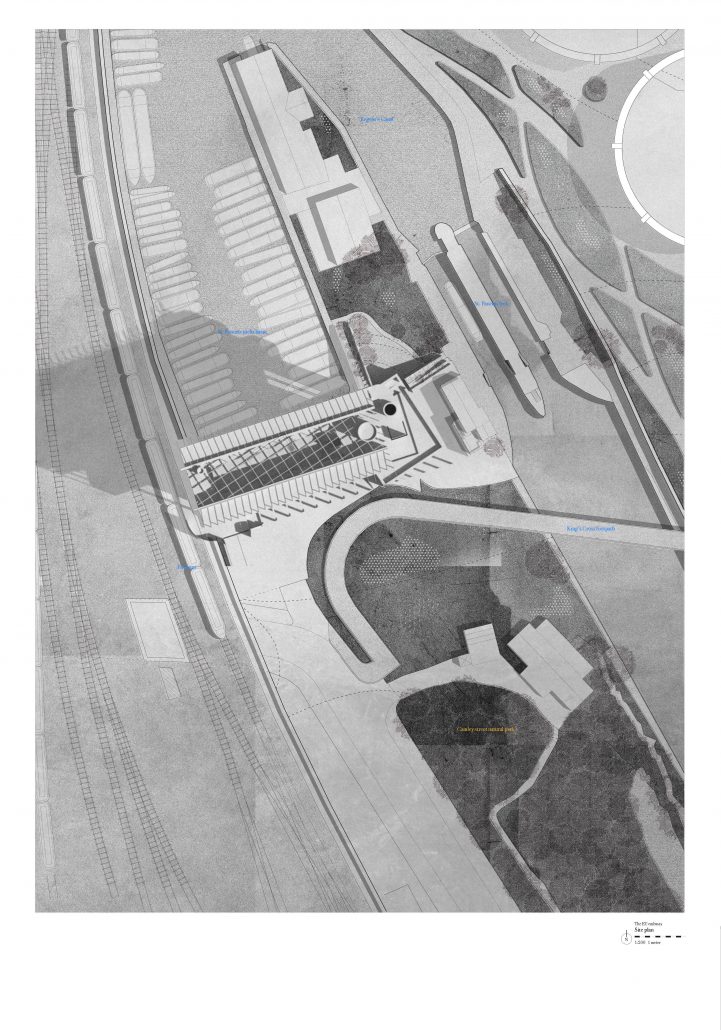 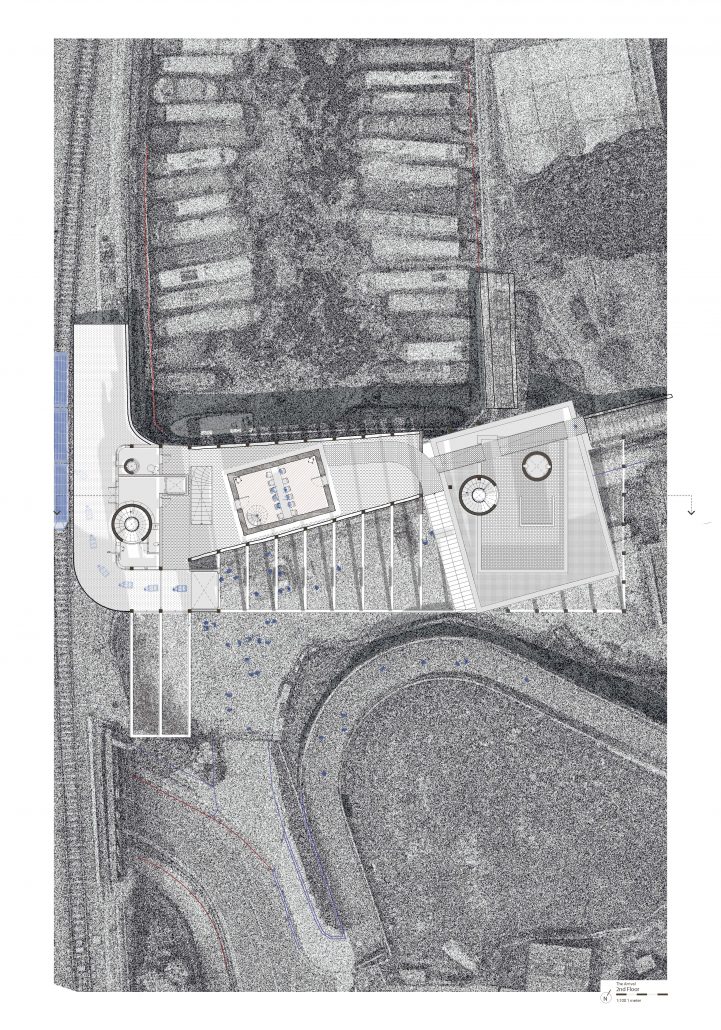 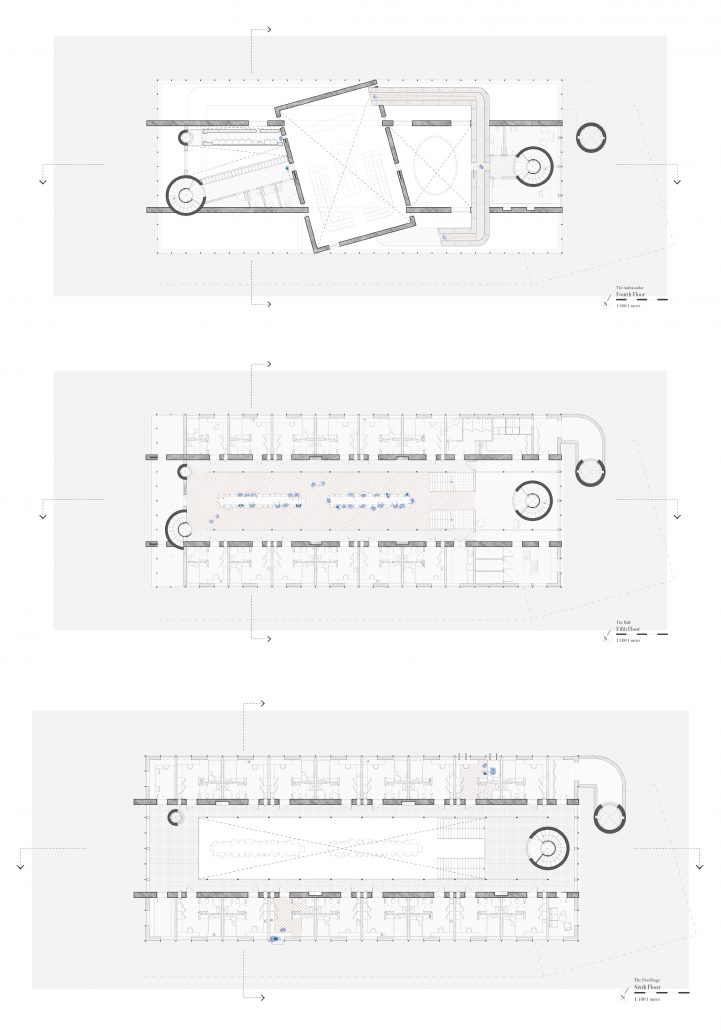 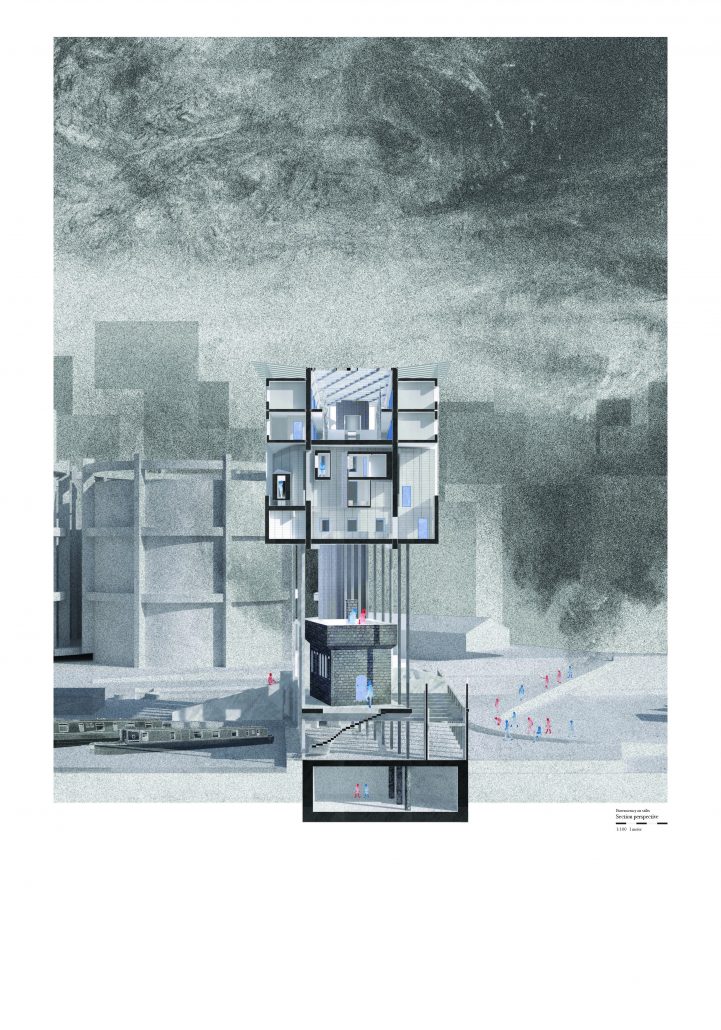 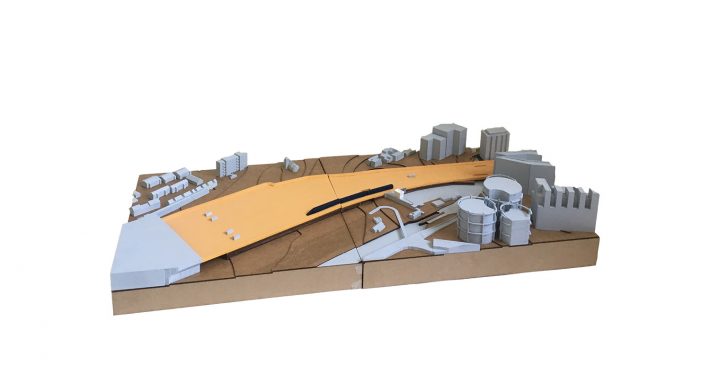 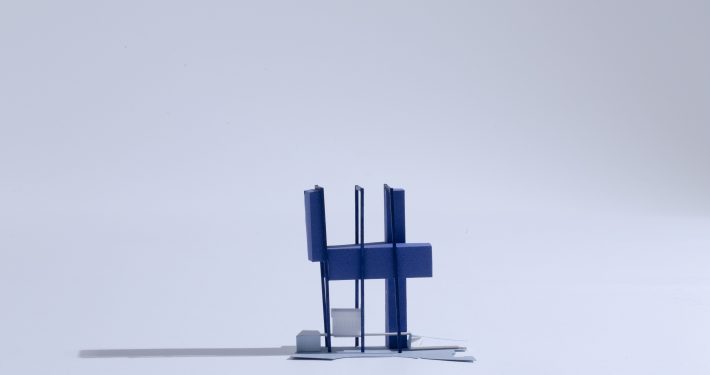 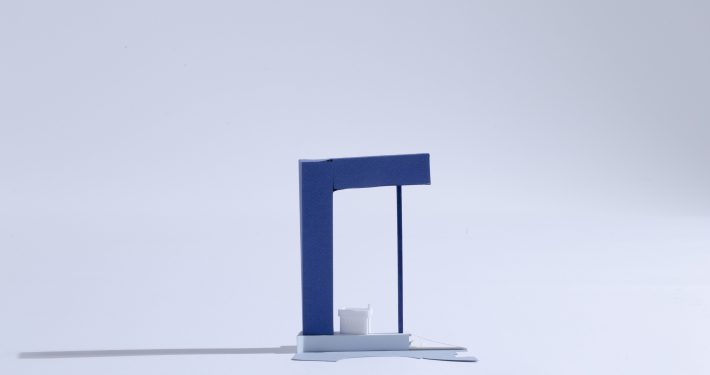 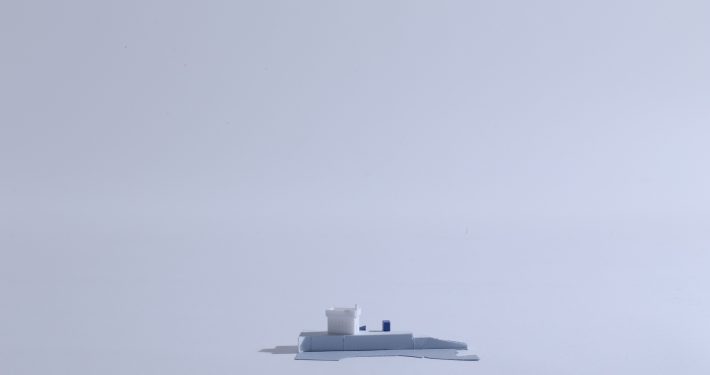 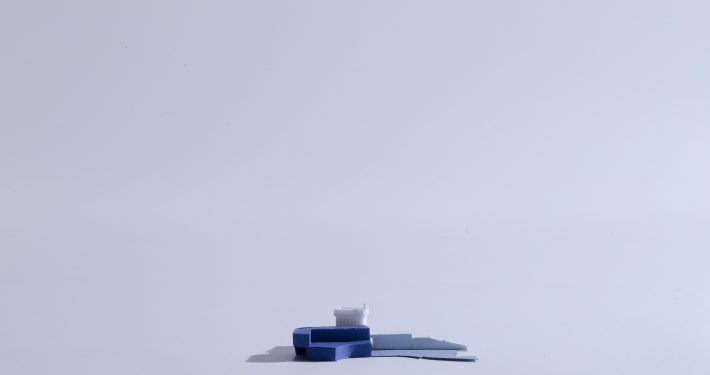 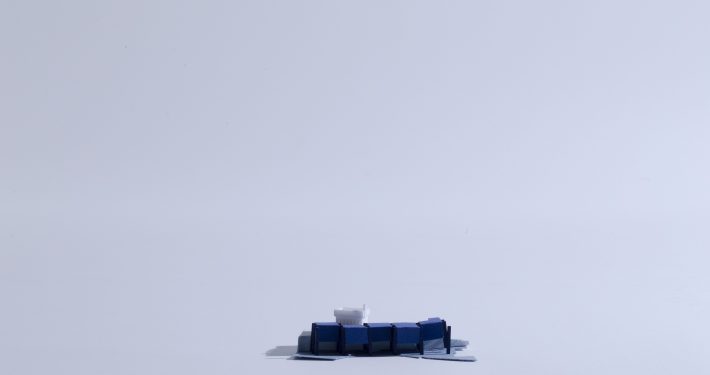 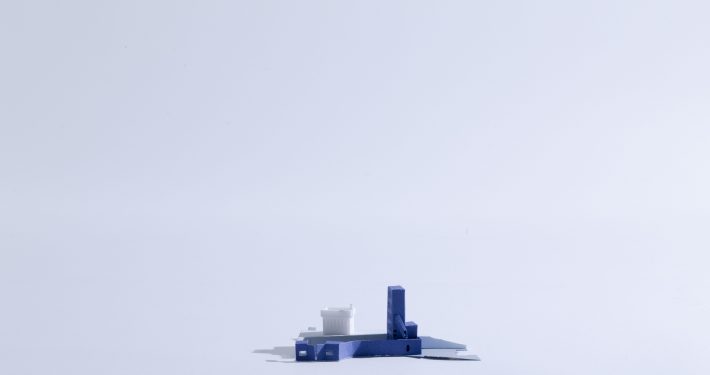 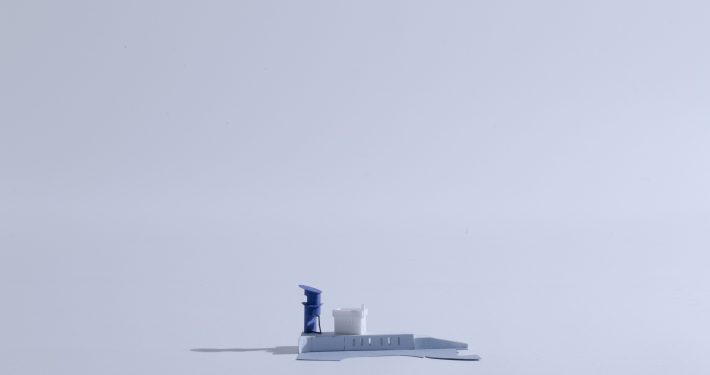 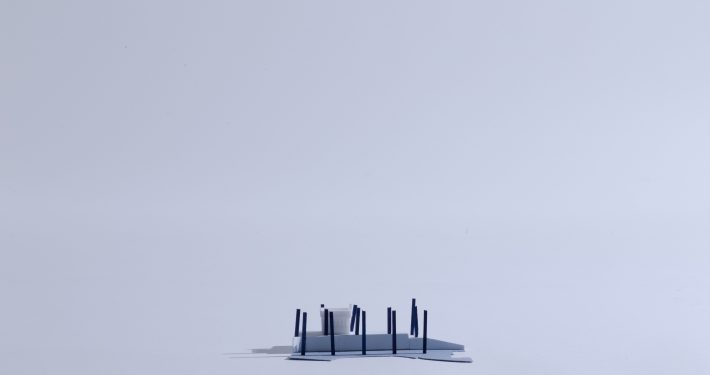 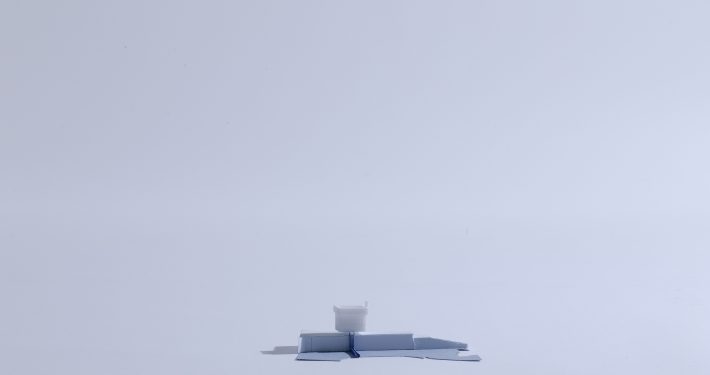 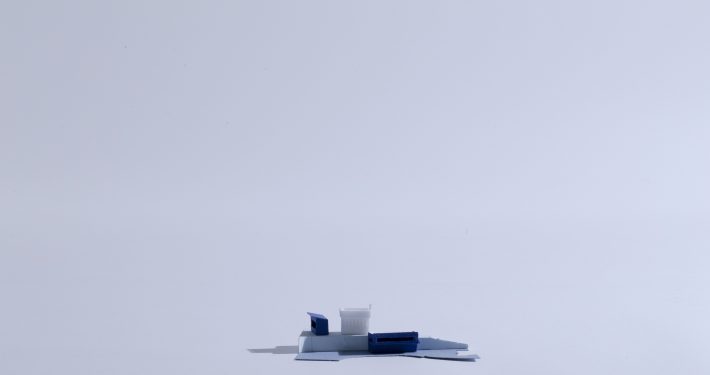 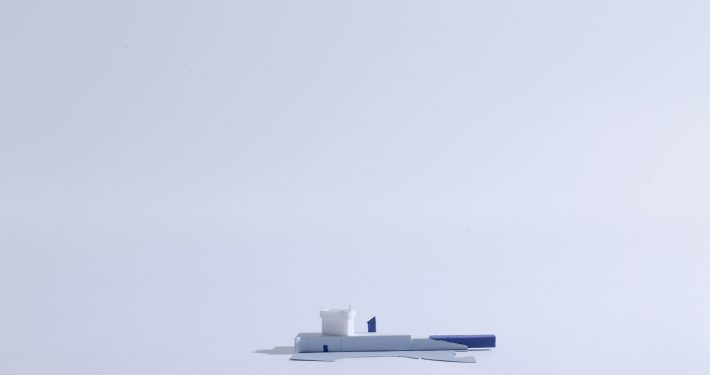 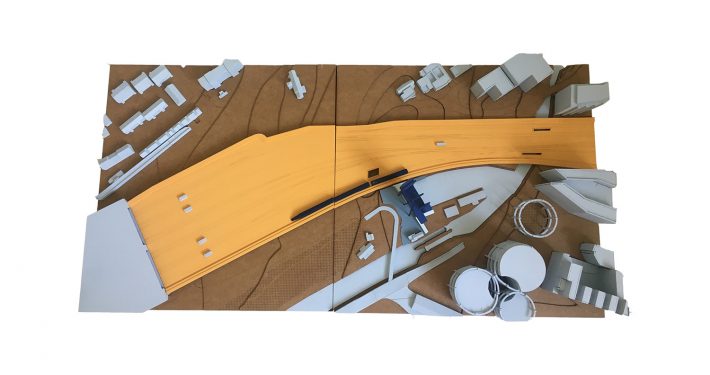