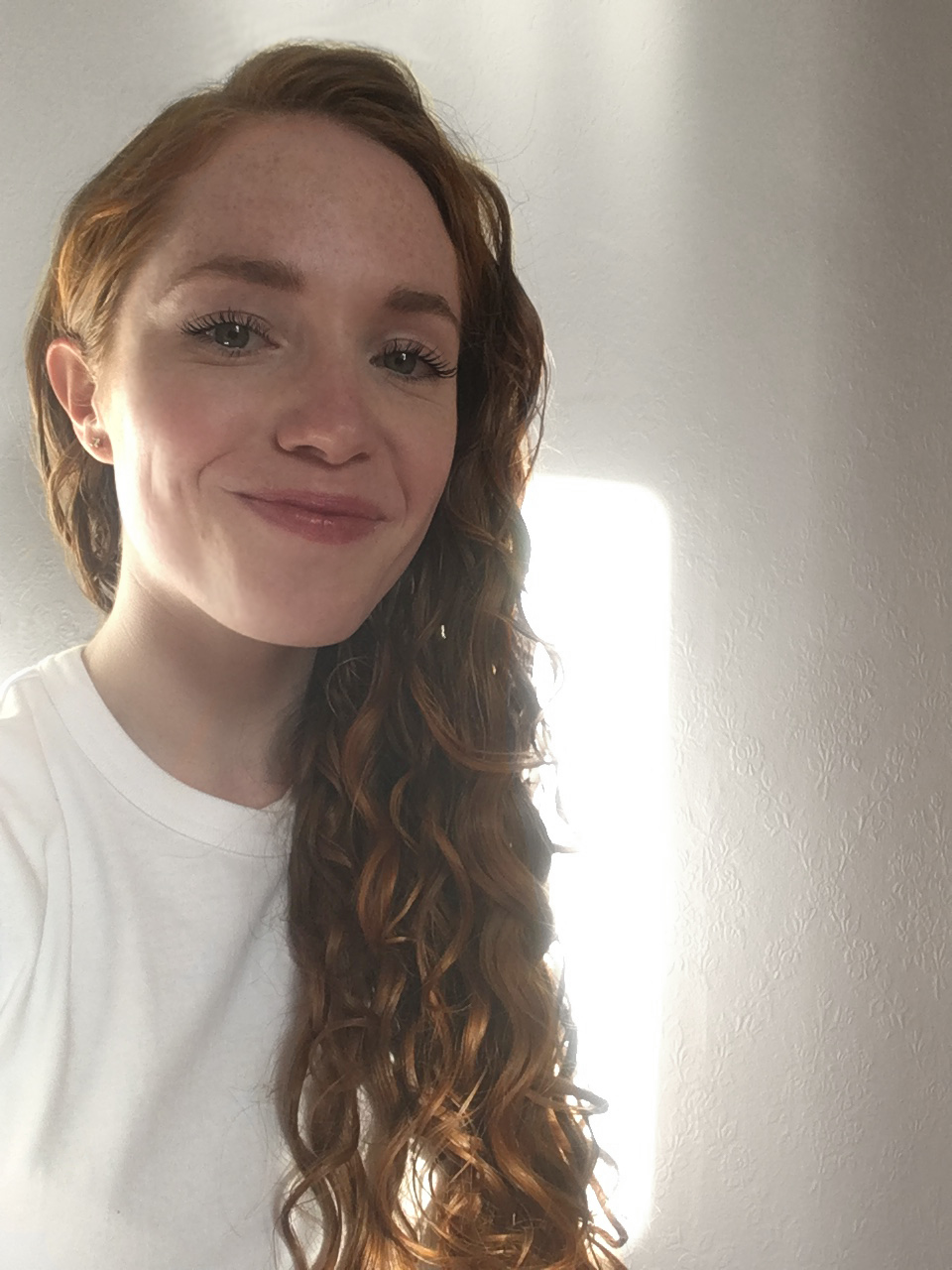 “Postmortem Architecture” challenges the societal relation to death in the late modernity, using architecture as a tool to reinstate death as a visible, wondrous phenomenon in contrast to the current discourse as being distant and frightening. Through the new hypermodern way of dying, one takes full control of when and how, as seen today in the assisted dying facilities in Switzerland. Through this facility, the terminally ill can receive euthanasia to die with dignity. This project proposes such a facility, challenging how death is hidden from the public, suggesting how the building can become part of the civic architecture within its context.

Set along the canal of the medieval town of Amersfoort in the Netherlands, the project draws upon the historical context in which it inscribes itself. A thorough analysis of the historical background of architecture framing death, is used as an active tool to reflect on the new hypermodern death, posing the question of how to engage with life post mortem, taking into account the entity of the transition seen from the perspective of both the dying and their relatives. The project proposes a new typology, challenging the domestic frame imitated by existing assisted death facilities. I seek to investigate the potential of architecture in dealing with death today, as well as in the future.

The project is an assisted death facility in the small, medieval town of Amersfoort, where the programs of minimal dwellings to die in, a morgue, a crematorium and a public bar coexist, benefitting from each other.