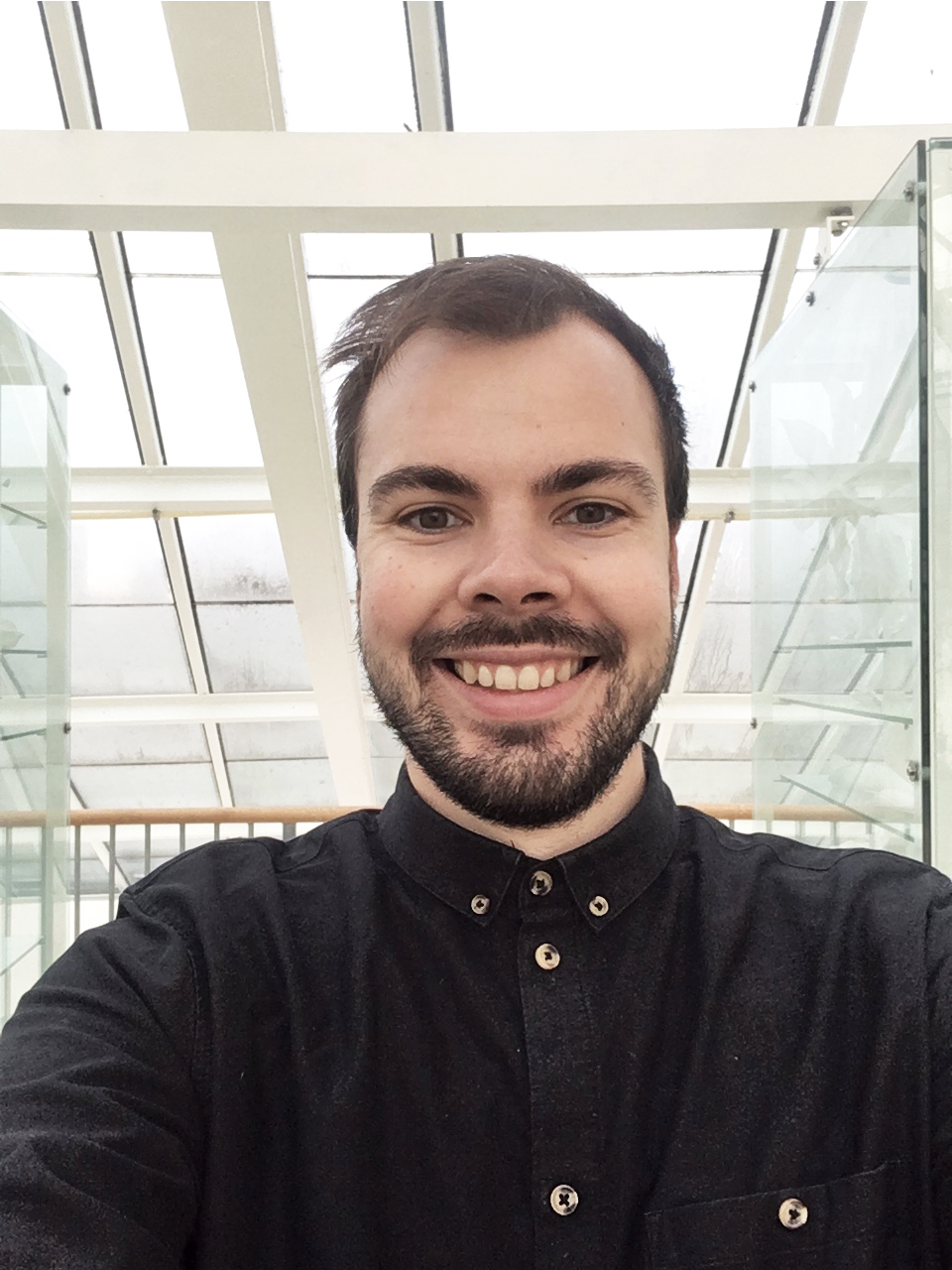 To Welcome an Intruder: Eat Him If You Can’t Beat Him
– A Story About the Round Goby

A Gastronomic Fish Theatre on Fejø

A Gastronomic Fish Theatre on Fejø

The case of the Round Goby (DK: Sortmundet Kutling) asks a very fundamental question; how can we make something good out of something seemingly bad? A question that inevitably concerns an inherent potential that just awaits the right circumstances to bloom.

This project seeks to establish new relations between the site of Fejø – an island already known for its food production -, the region of Lolland Municipality – with an increasing focus on bringing gastronomic tourism to the area -, and the invasion of the Round Goby – being a newly arrived fish in Danish waters that competes with native species, local fishermen and challenges the existing ecosystems.

Meetings that will bring mutual benefits in fighting the invasive fish of our ecosystems, utilize an unused food ressource and develop Fejø as a gastronomic tourist destination.

The Gastronomic Fish Theatre invites to experience the theatrical act of preparing and eating a meal and intends to stage the Round Goby while educating the audience of tourists into Round Goby Ambassadors.

An intension that seeks to spread gastronomic knowledge of the Round Goby when following the Ambassador to his home region in the – soon to be – national fight against the fish.

A storytelling told through the taste sensory experiences anchored in the site. 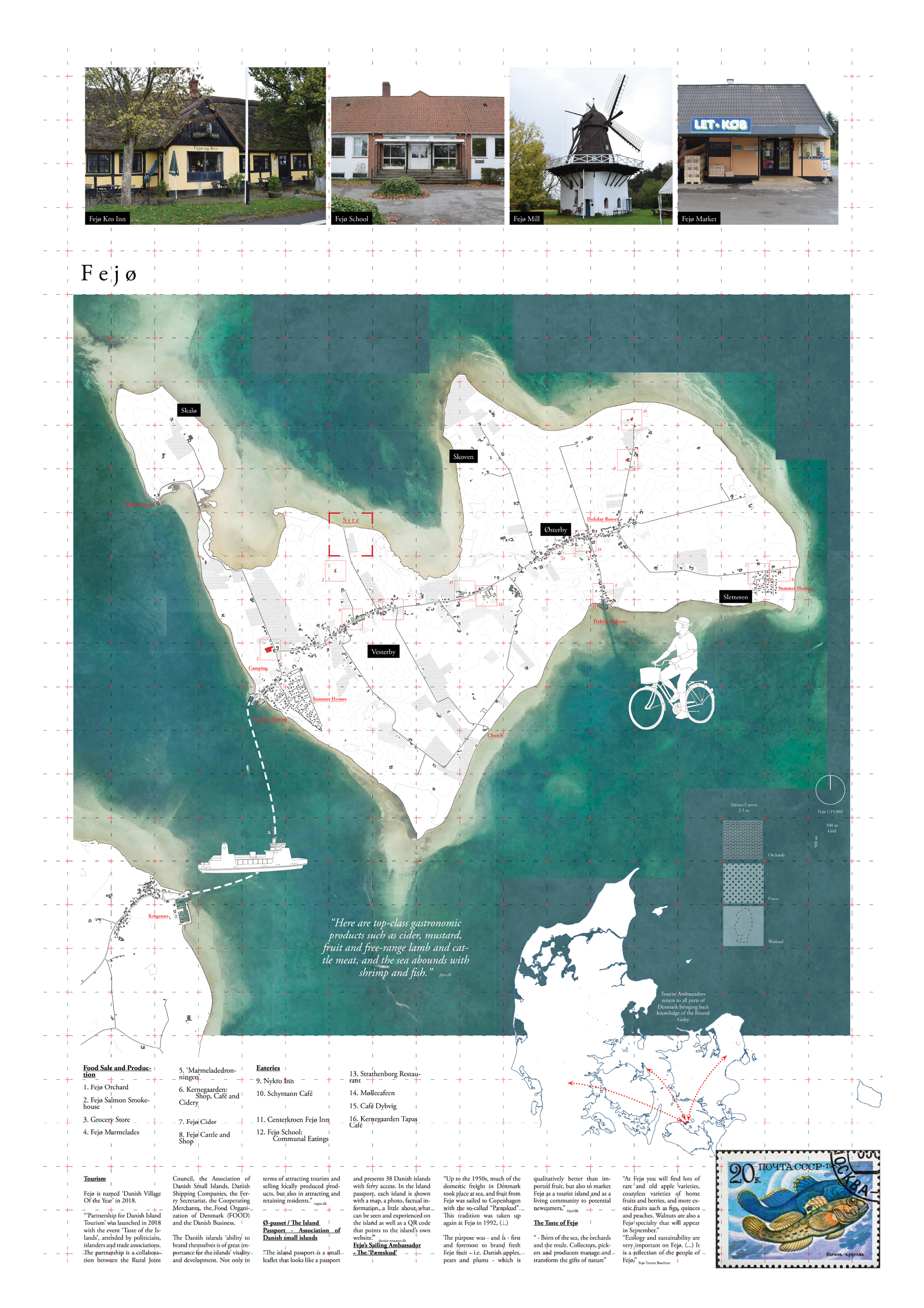 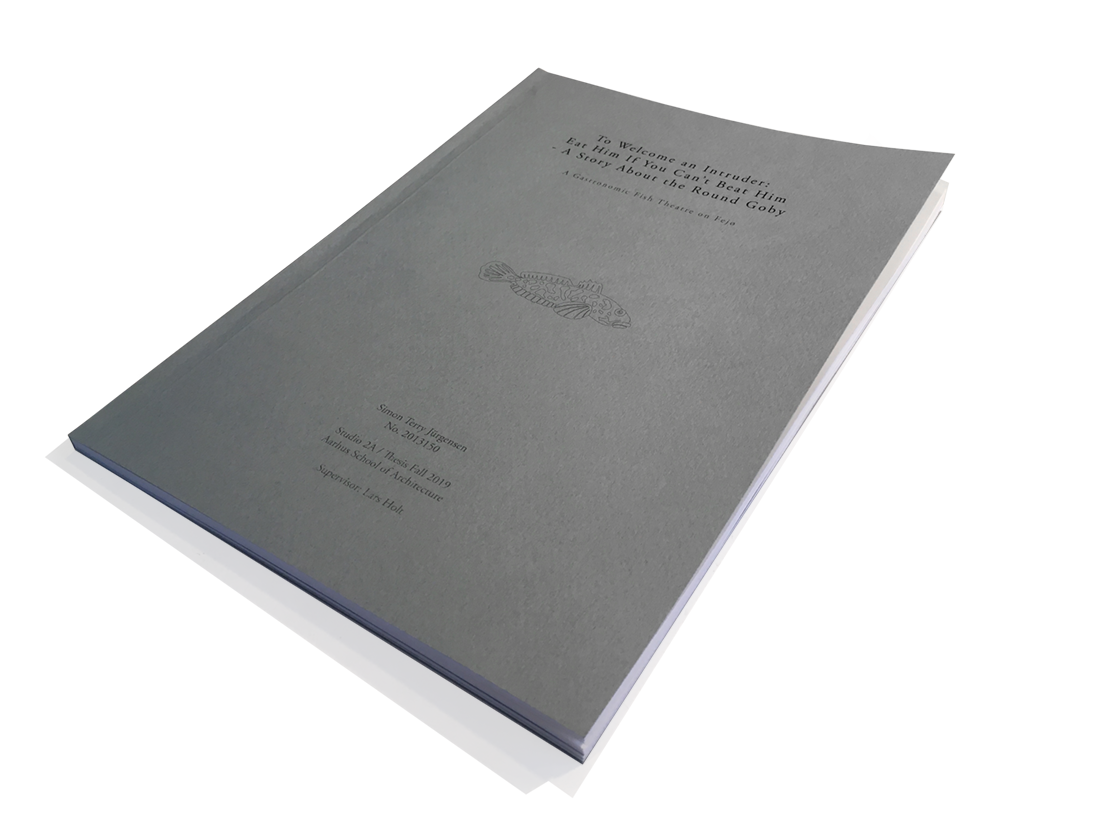 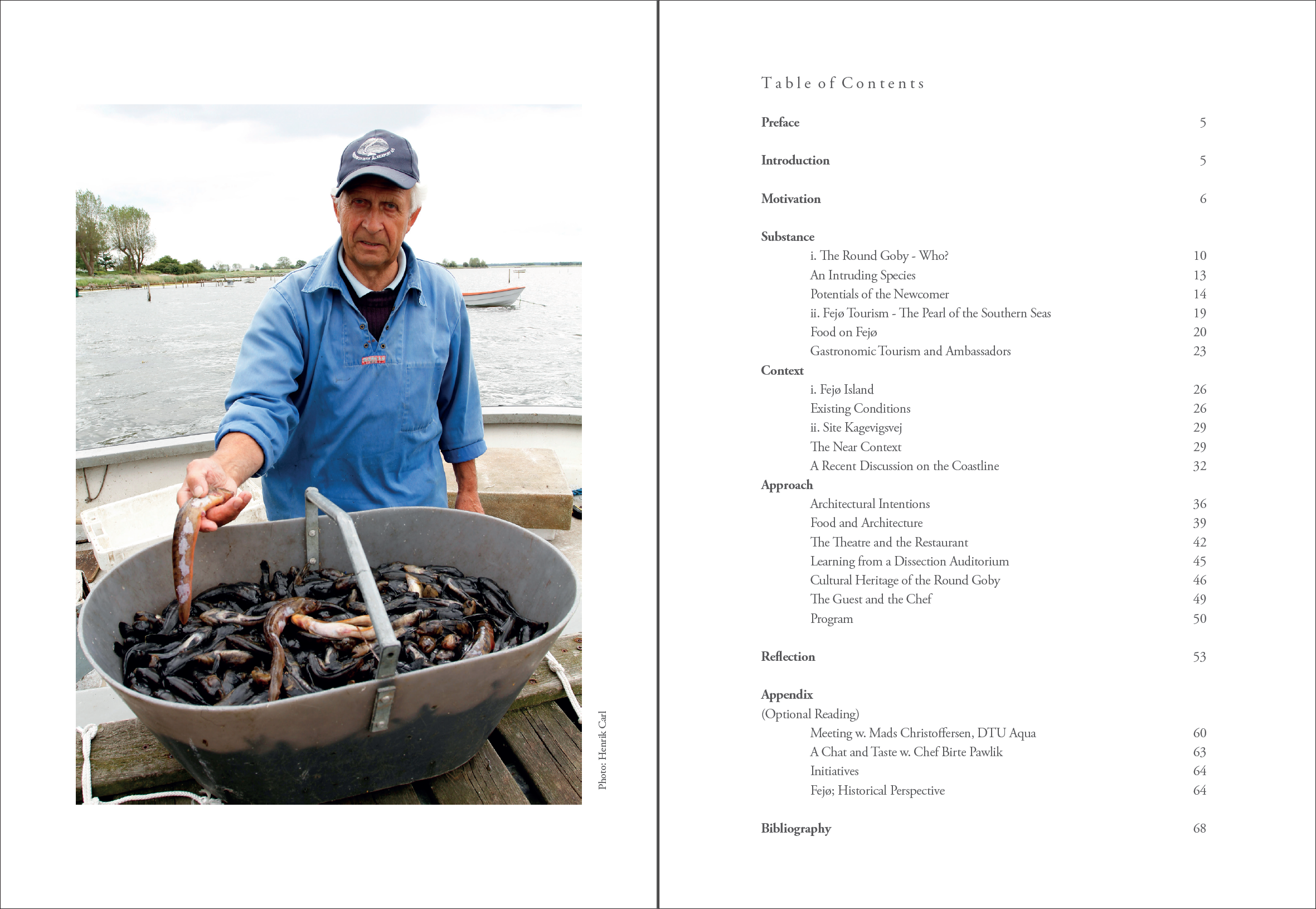 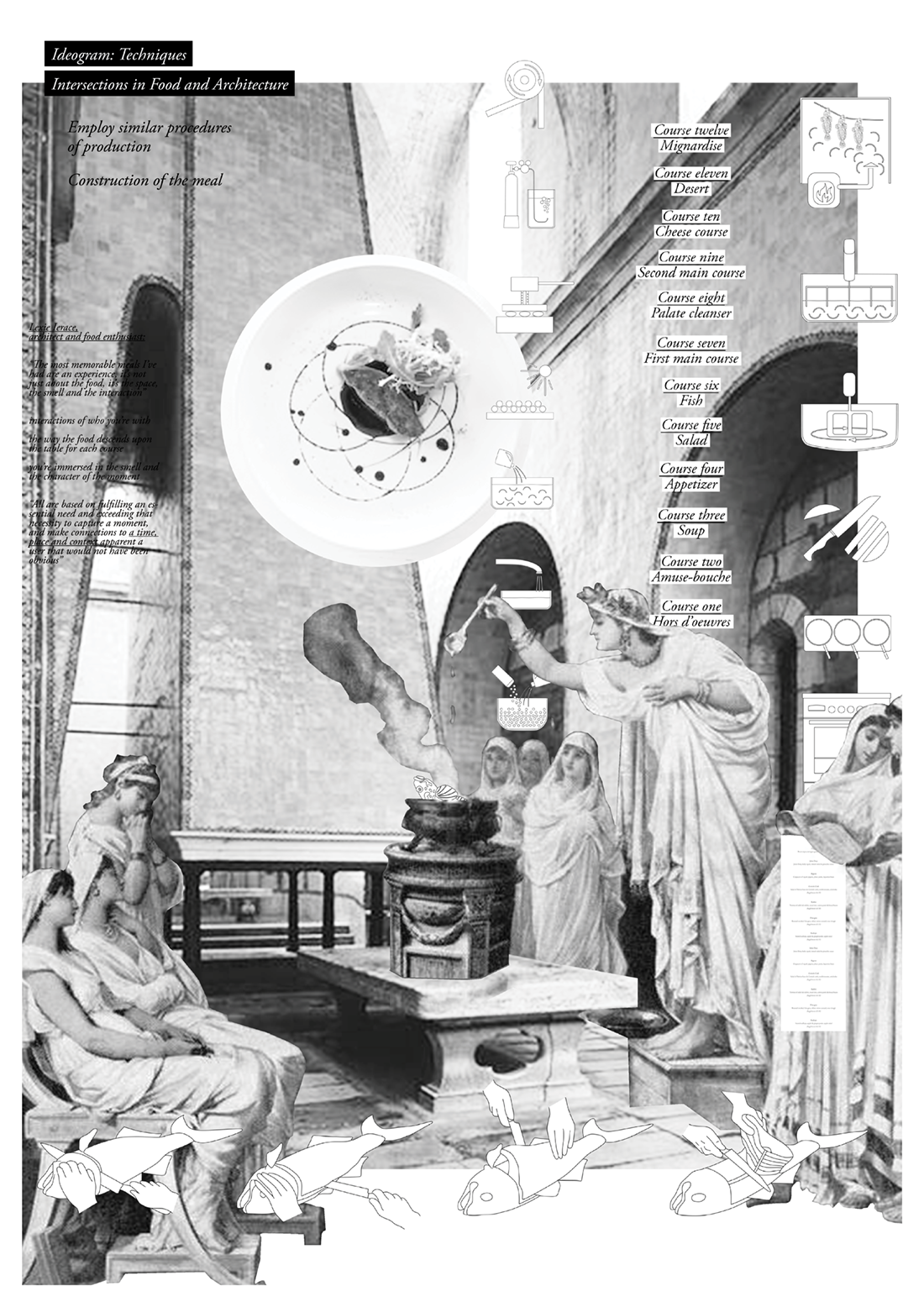 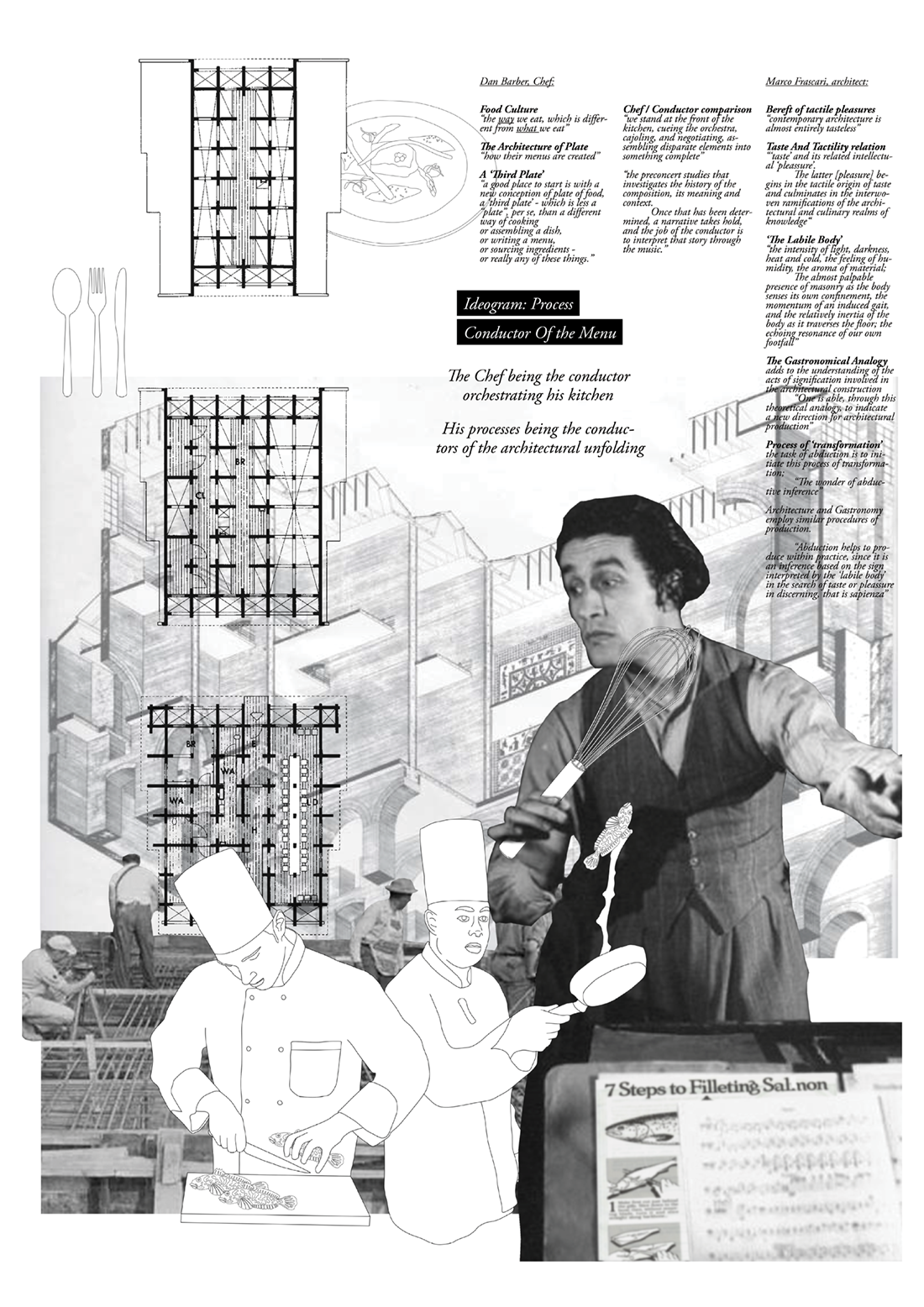 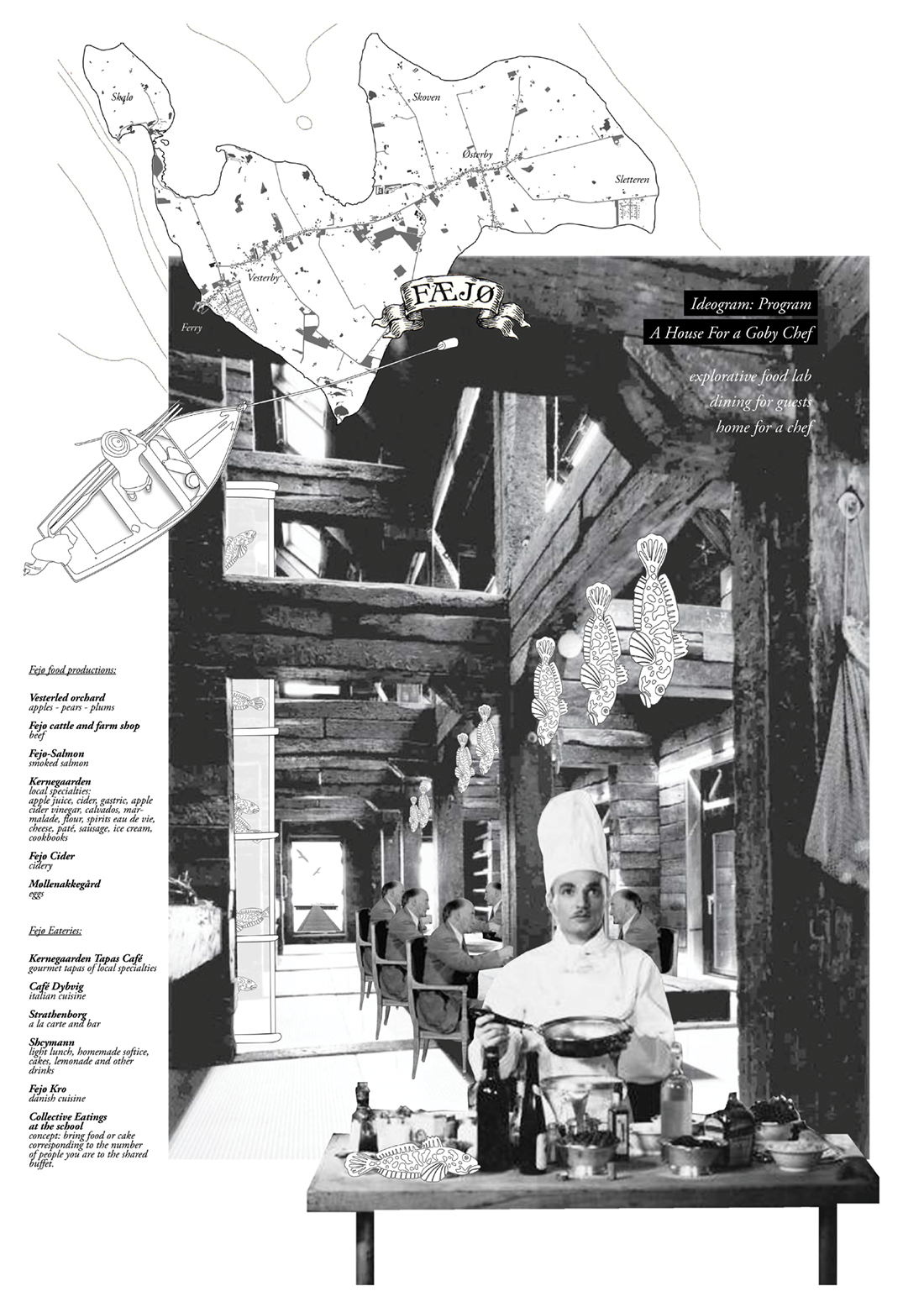 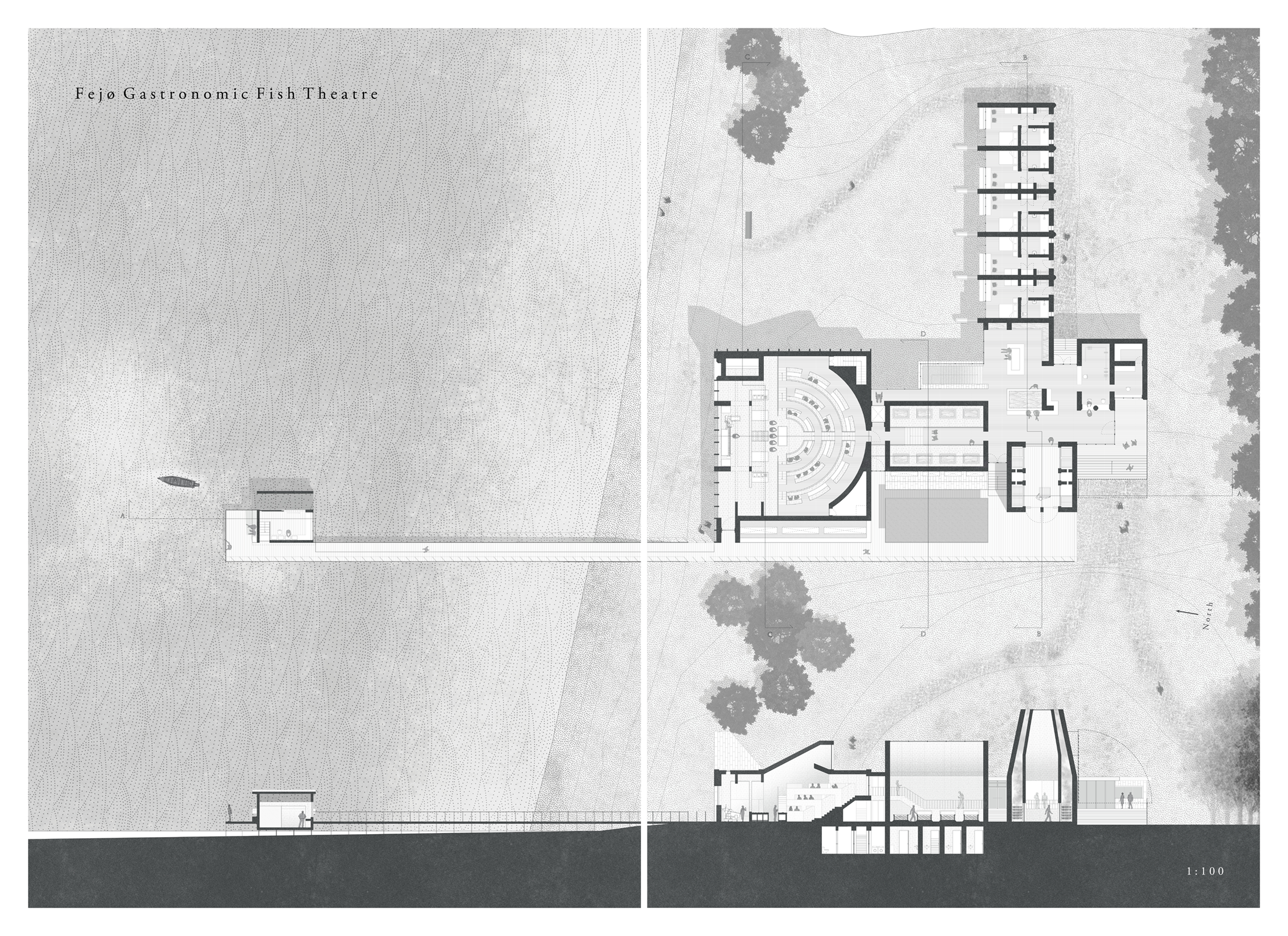 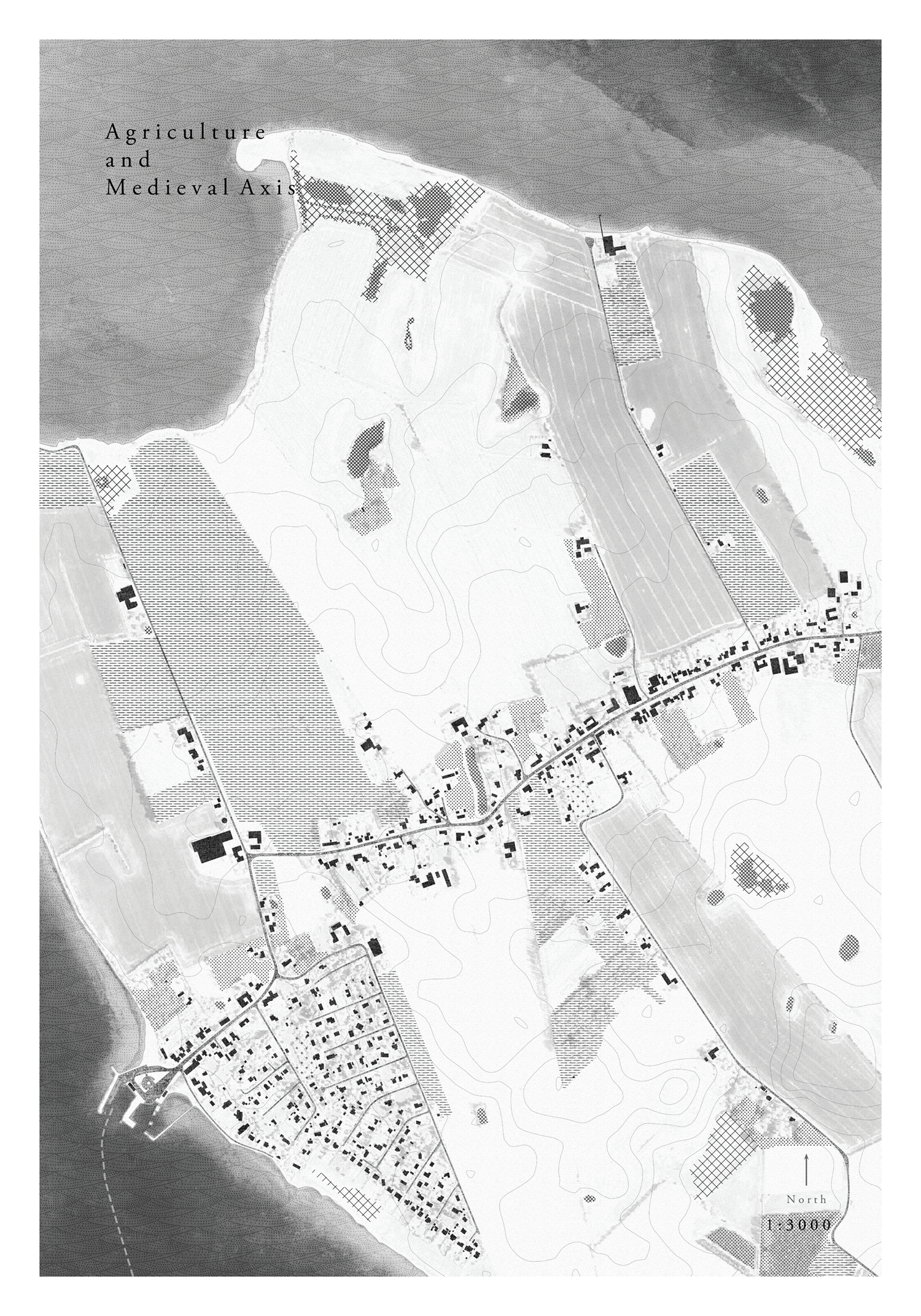 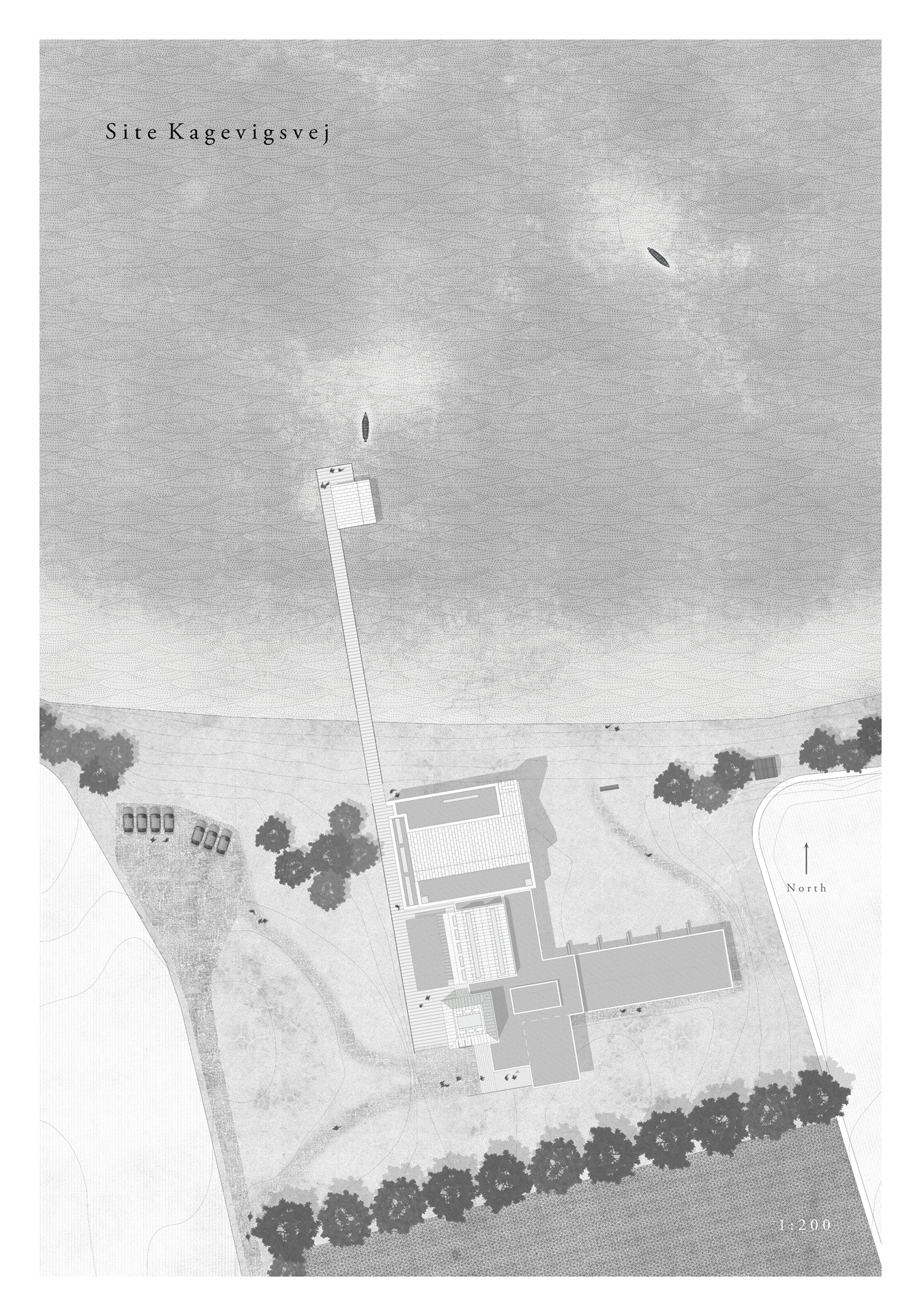 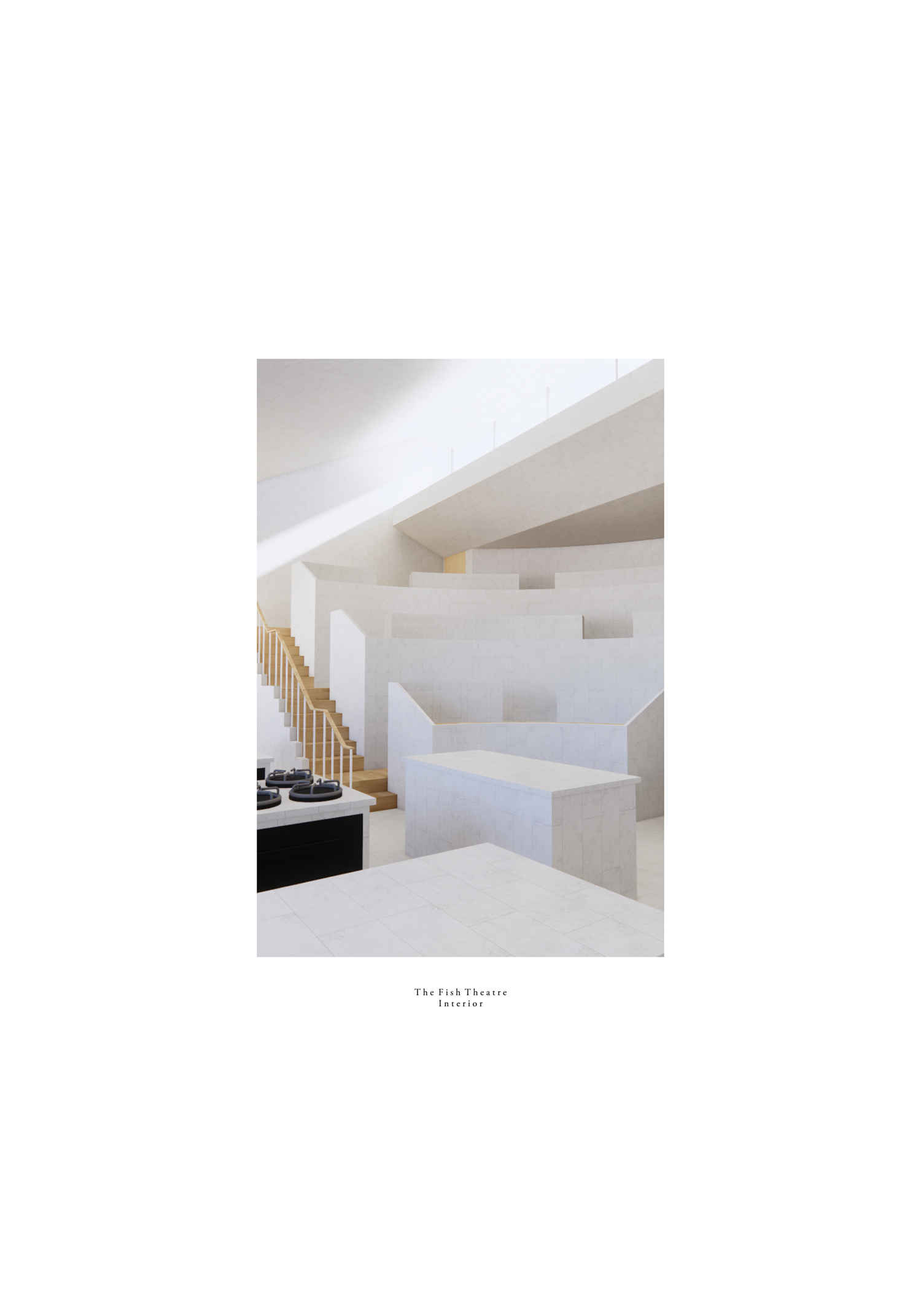 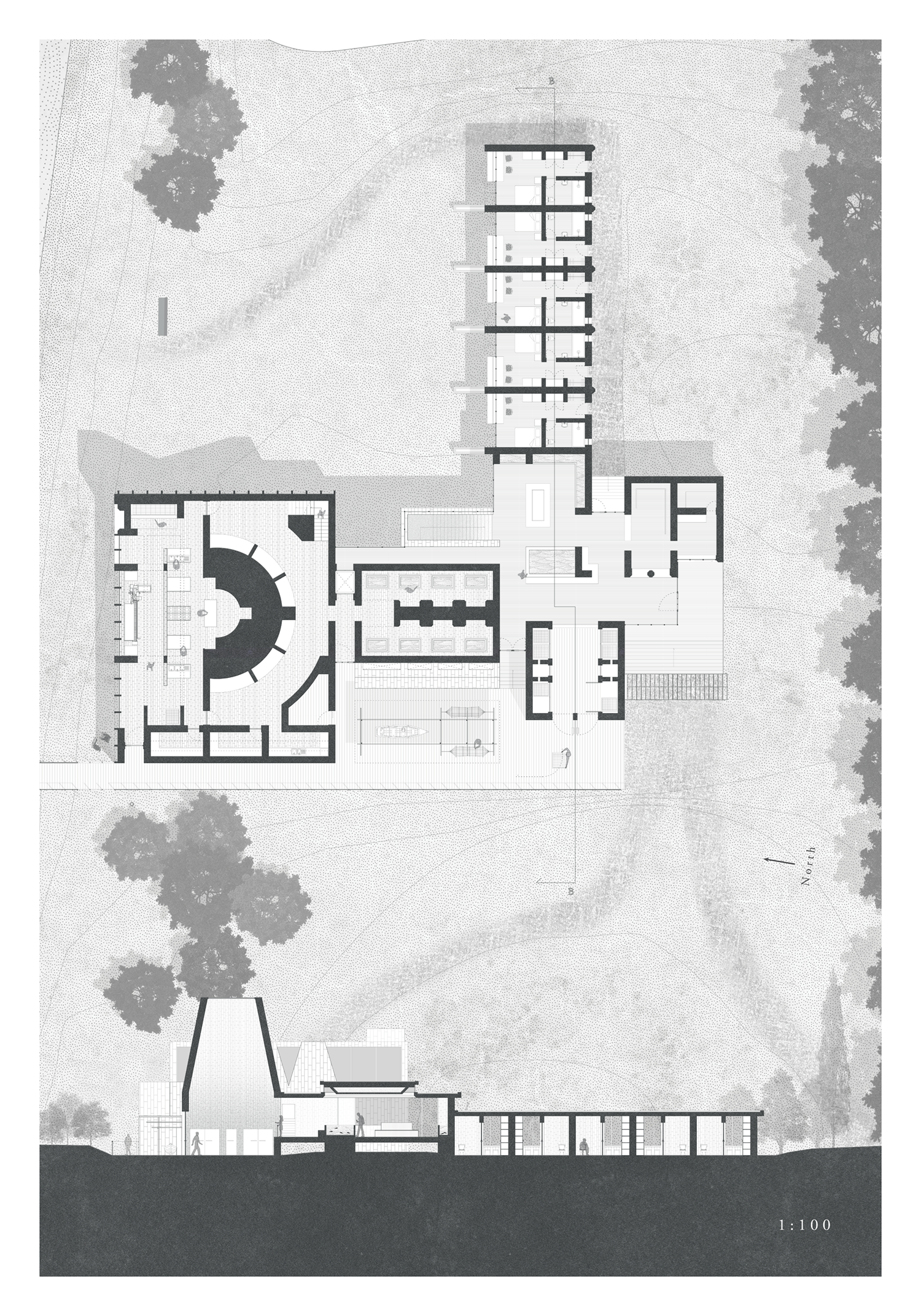 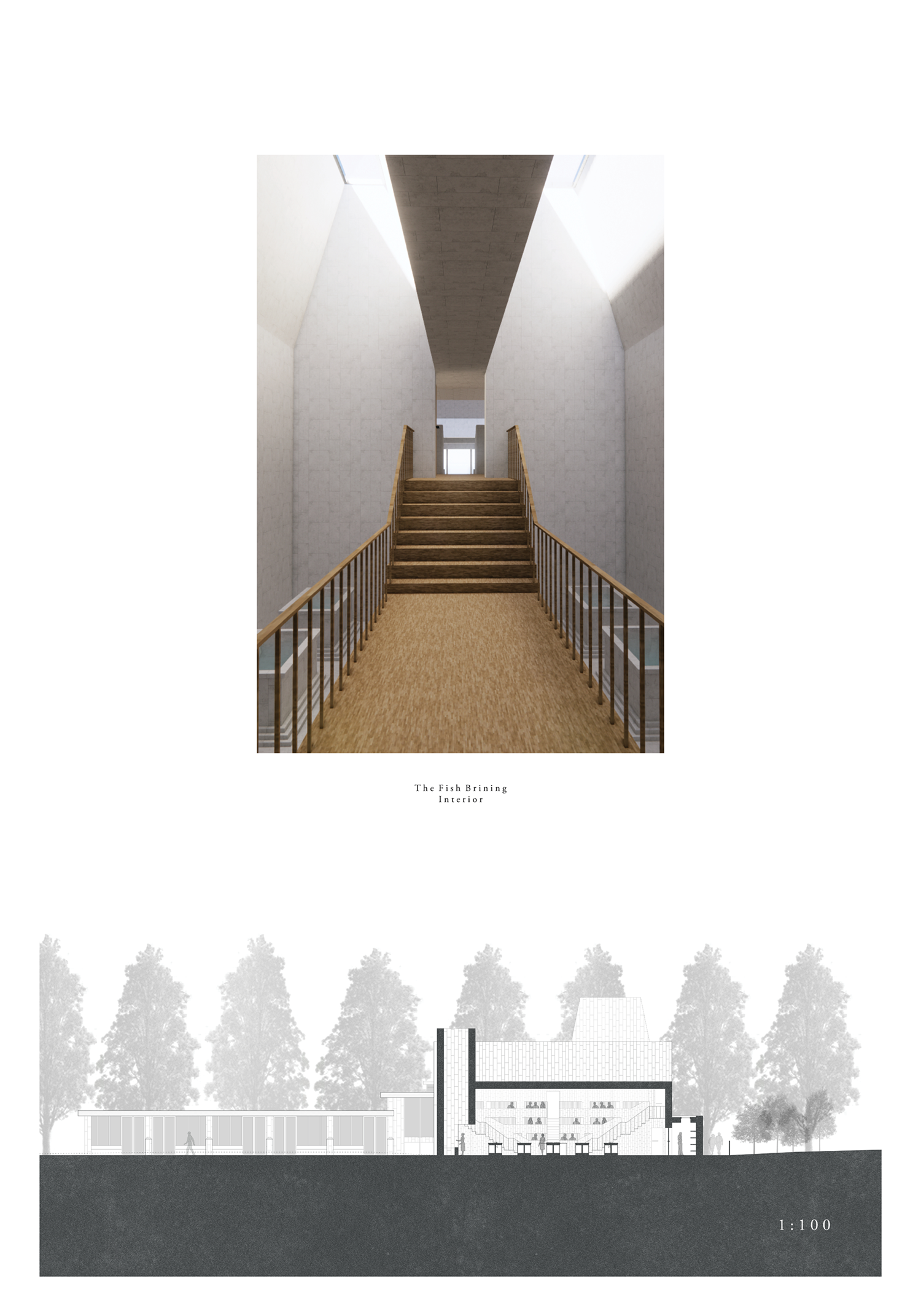 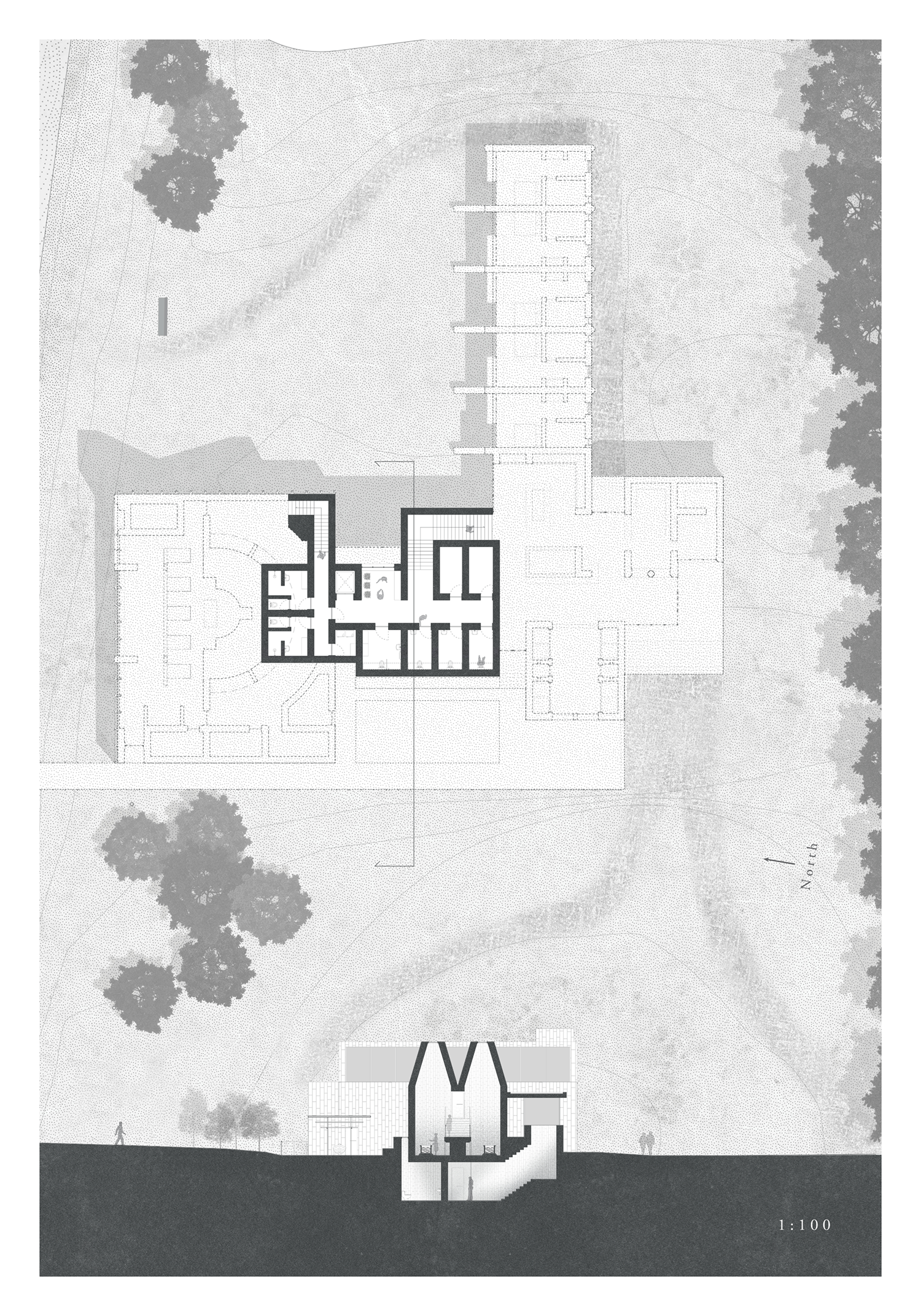 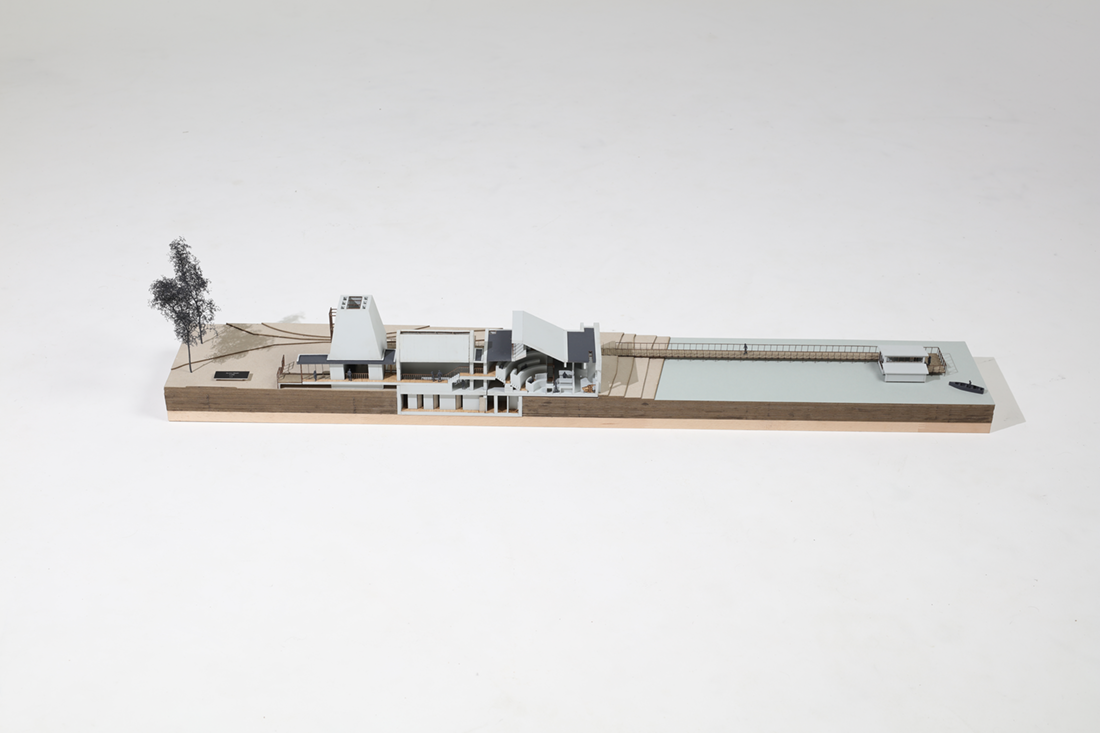 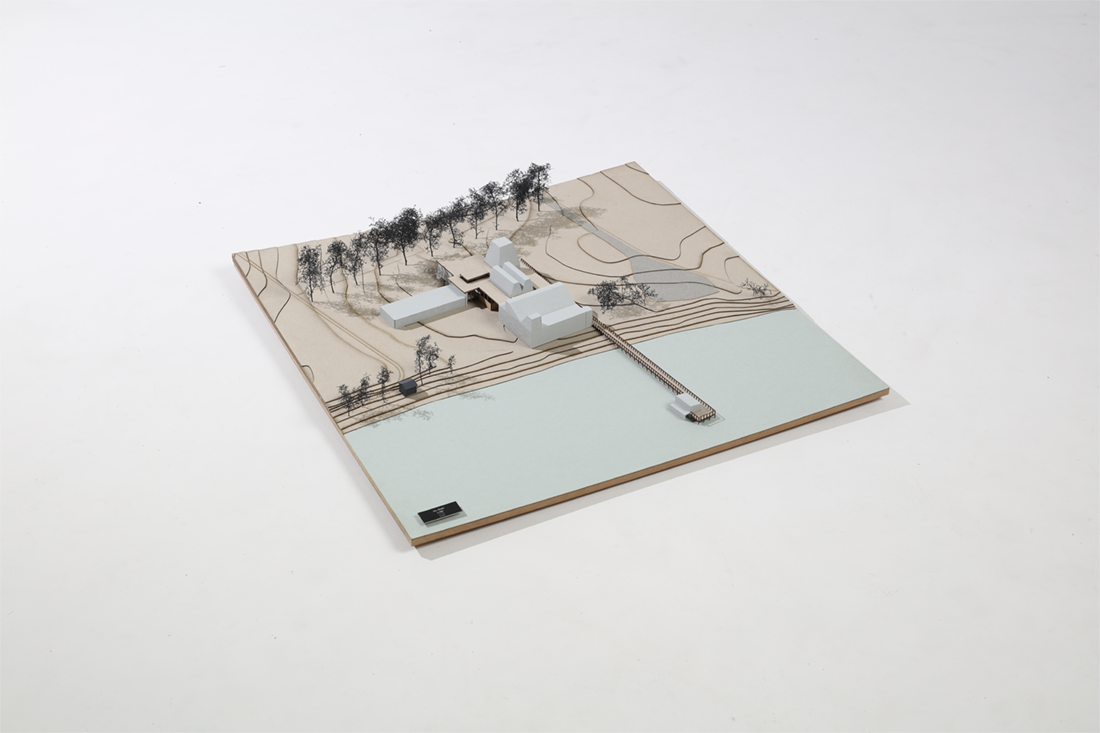