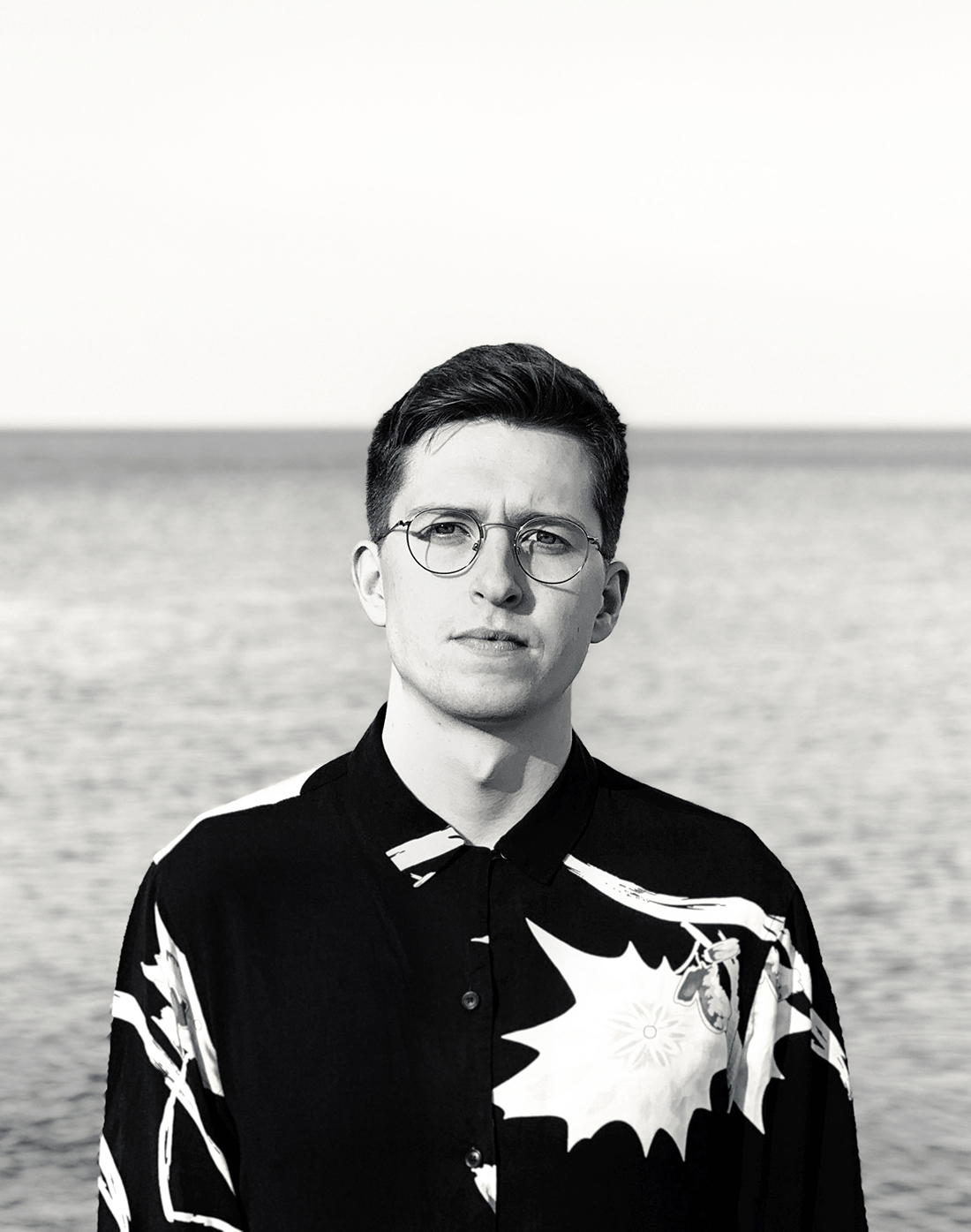 Extensive curtailment of railroads has resulted in an abundance of infrastructural ruins across Great Britain. The thesis endorses the transformation of anachronistic stations, against which a response is developed for the abandoned platforms at Highgate, North London. The project identifies the architectural potentials of leftover infrastructure through contextually specific interventions.

Highgate Station has been subject to various infrastructural proposals that span over a century. The project title, Waiting Room, 1939, pertains to British Architect Charles Holden’s unrealised dream for Highgate. In collaboration with the Transport for London Archives, the palimpsest of the station’s history has been traced to inform a new epoch for the currently quarantined platforms and buildings.

Society has a predominant attention for systemic efficiency, as waiting phenomena have been treated implicitly in terms of a tacit enemy. Current attitudes towards pauses and immobility manifest themselves in waiting spaces with misanthropic atmospheres. The project responds by altering our perception of this overlooked quotidian practice. Through the eyes of Highgate’s Gardeners, Drovers and Flâneurs, the project reassesses our relationship with the act of waiting as sublimated in an oneiric condition of Highgate’s former waiting rooms. 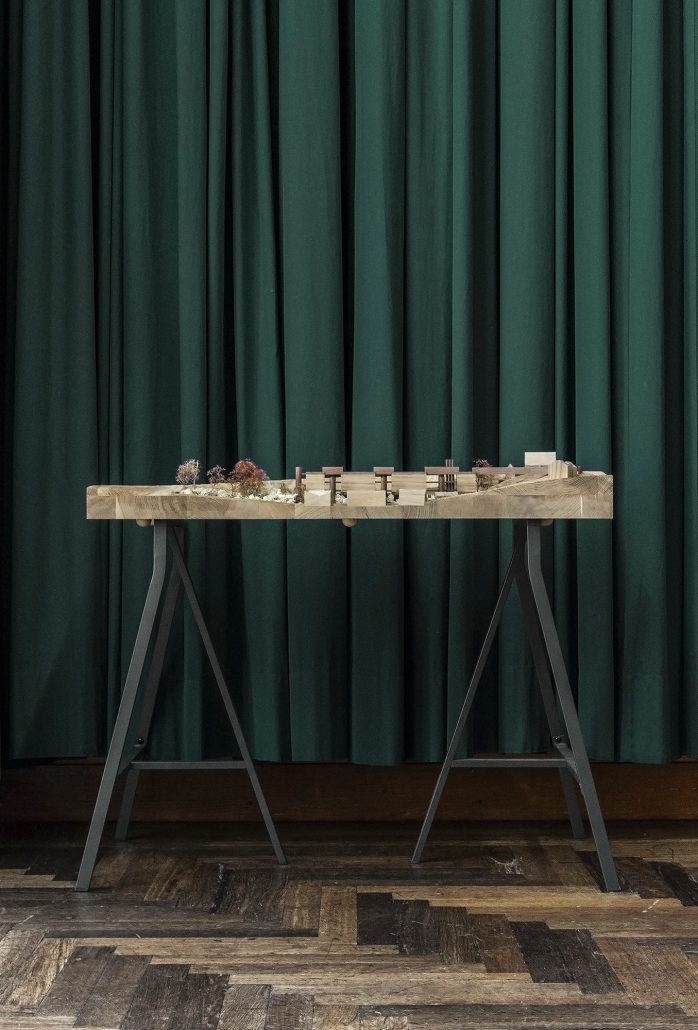