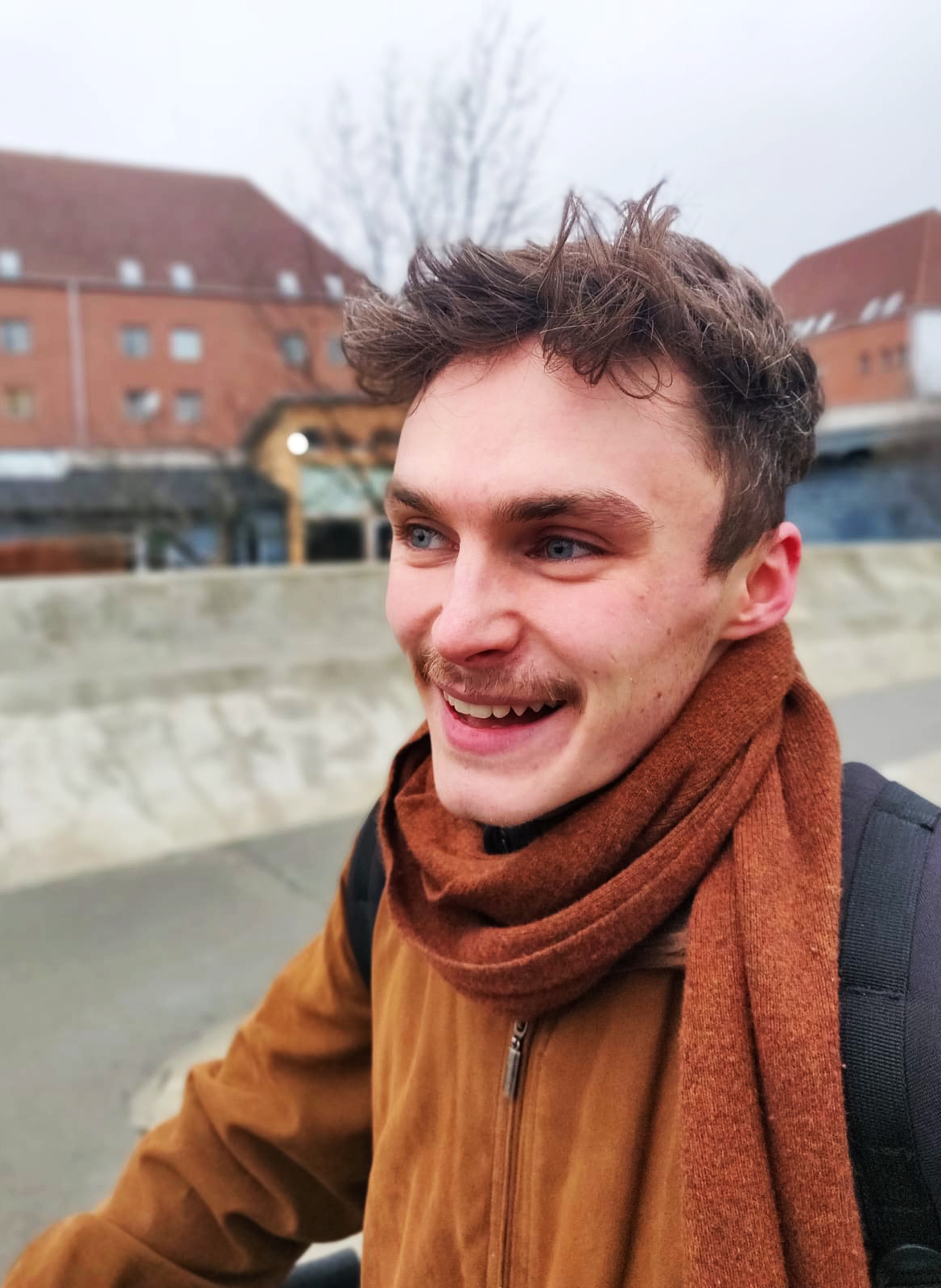 Studio 2A: Building Design and Techniques 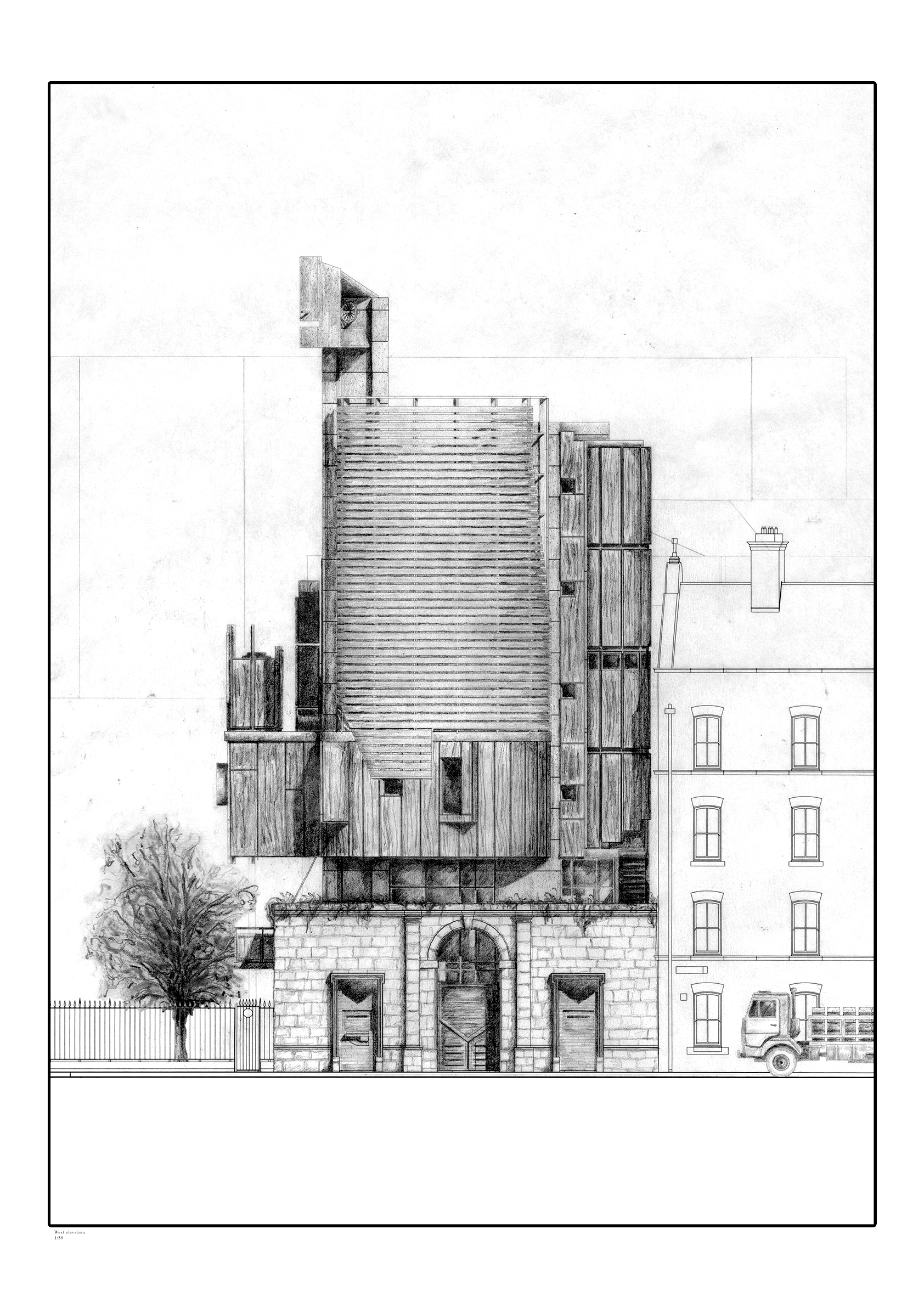 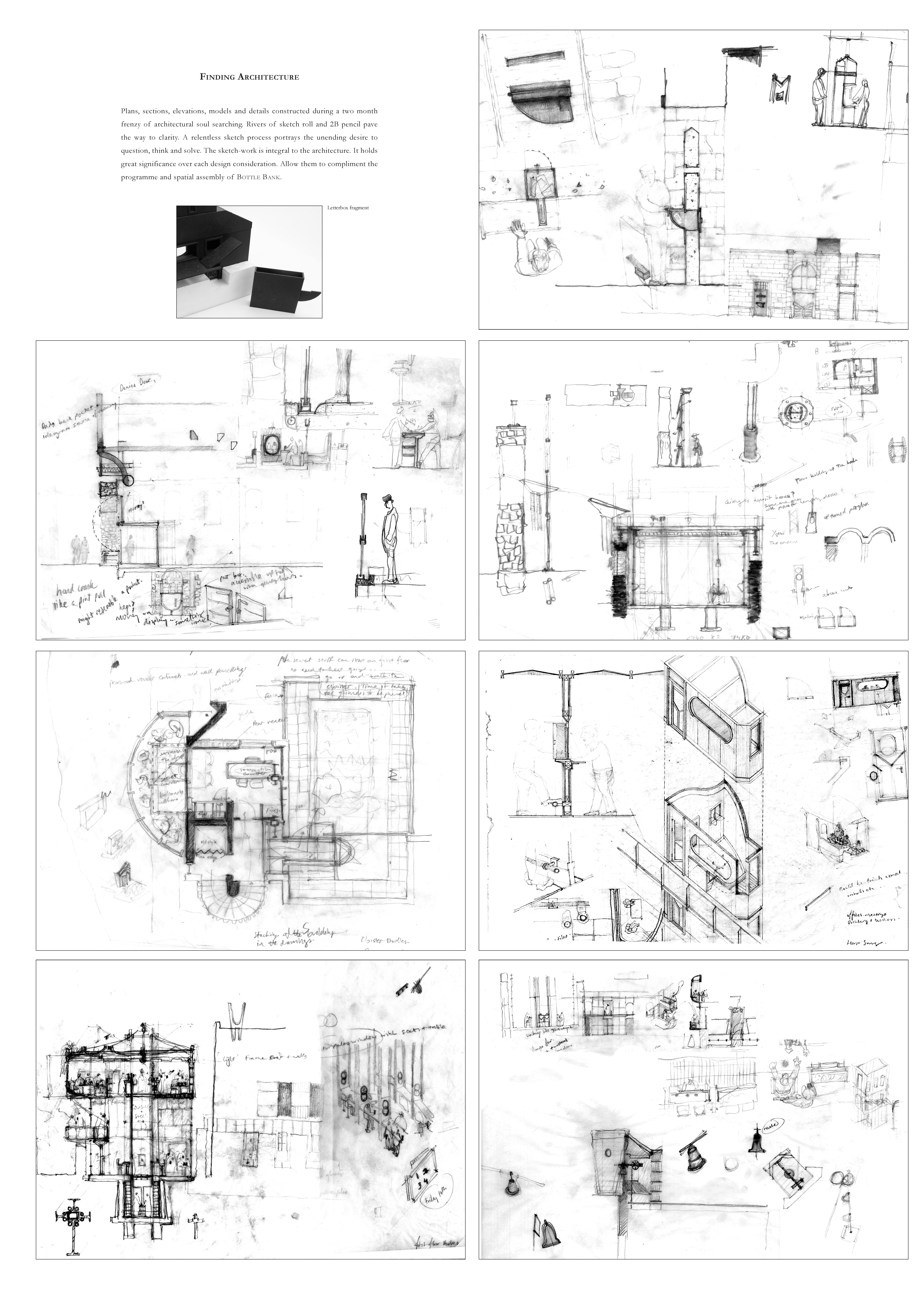 Bottle Bank is deposited inside the ruins of St Nicholas Within opposite Christchurch Cathedral, Dublin. It straddles the literal heart of the capital city, ‘the ancient kingdom of the Danes.’  The project is a pub and a bank situated in an abandoned church that reflects on cultural and social conditions of Irish identity. Through a close reading of James Joyce’s work, the thesis proposes an imaginative and witty proposal that is grounded in actual cultural, economic and urban conditions. ​

Identifying Guinness as a currency, the bank is resurrected by the pub in a social reading of where money matters most. In doing so, unexpected counterparts between the two reveal themselves. Concurrently, the bank has waned and it’s presence has declined within cities. The monumental institution was once integral to the fabric of a city not only because of its function but because of it’s physical appearance. The pub however, remains unabated, and is the true site of monetary concern and interaction within modern society.  The project questions how thriving typologies and cultural rooted businesses (the pub) can merge with decaying civic programs (the bank and the church) and aid them to survive with the grace and power they once had historically.

General thirst. Good puzzle would be cross Dublin without passing a pub. Save it they can’t. – James Joyce, Ulysses