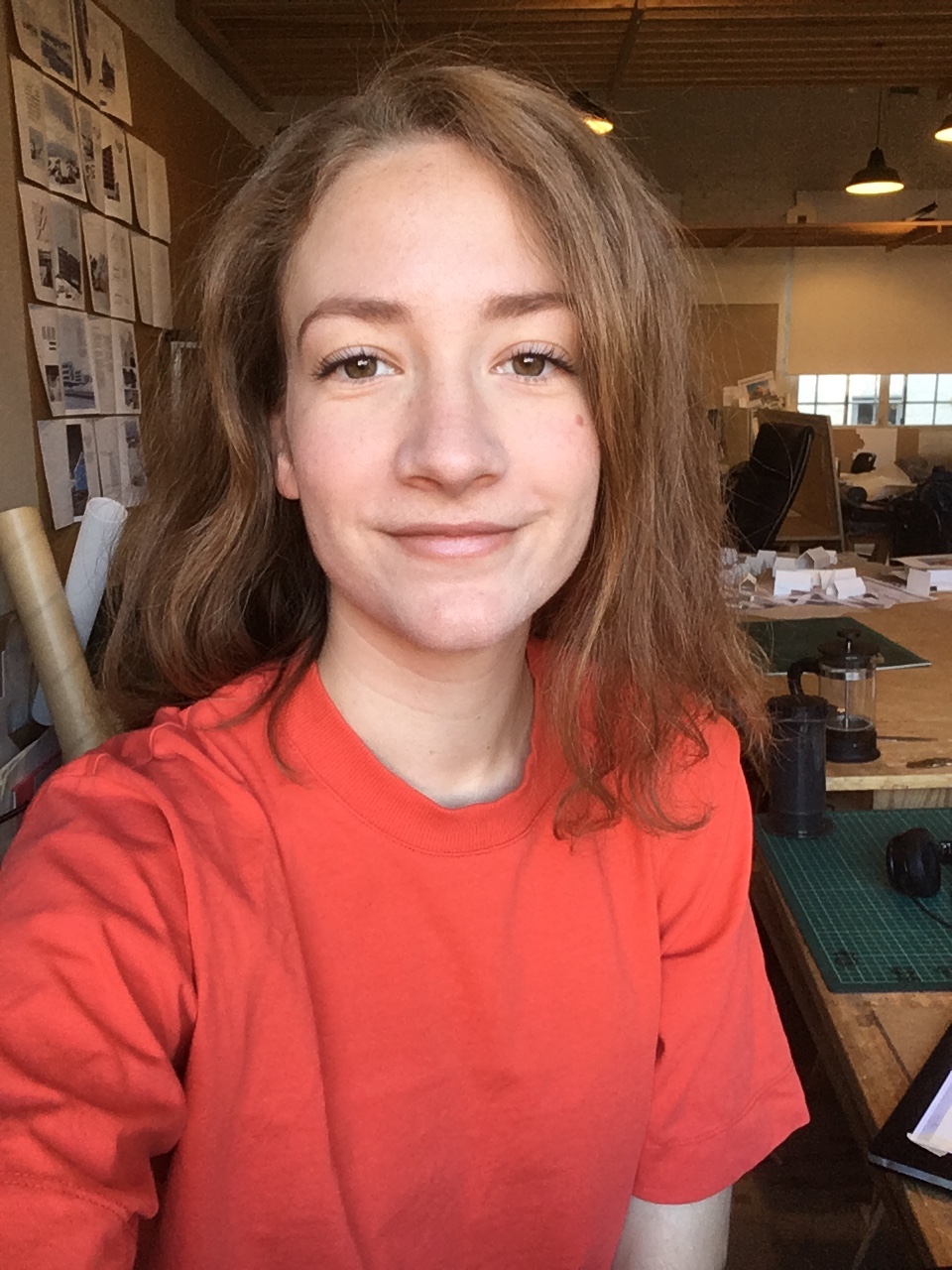 Insert your phone number, your email and your Instagram name above. Select ‘Edit Post/Rediger indlæg’ when signed in to make corrections. If you do not want to display your phone number or link to Instagram, delete the individual item by clicking the tick in the right corner.

The project is a proposal for a series of public gallery spaces situated in Lincoln’s Inn Fields – London’s largest public square. The spaces exhibit highlights of British painter J.M.W.Turner’s unexhibited work; fragments of the over 30,000 unfinished or unsold sketches and paintings left to the nation under his bequest. Through a meandering and explorative process, the thesis aims to explore the symbiotic relationship between art and architecture established in gallery space by translating the atmosphere of Turner’s paintings into architectural atmosphere, extending the reach of his paintings into the space that surrounds them.

The thesis also aims to re-imagine Lincoln’s Inn Fields through the lens of the English picturesque, drawing upon artist Robert Smithson’s essay ‘Monuments of Passaic, New Jersey’ as a format for redefinition of place. The picturesque movement characteristically used imagined experience as a design tool, forging an innate connection between a site and the temporal realm and therefore embracing concepts of ageing, weathering and ruination – ideas rarely engaged with in contemporary architecture. The project explores how design sensibilities of the picturesque can add to and inform architectural experience in an urban context.