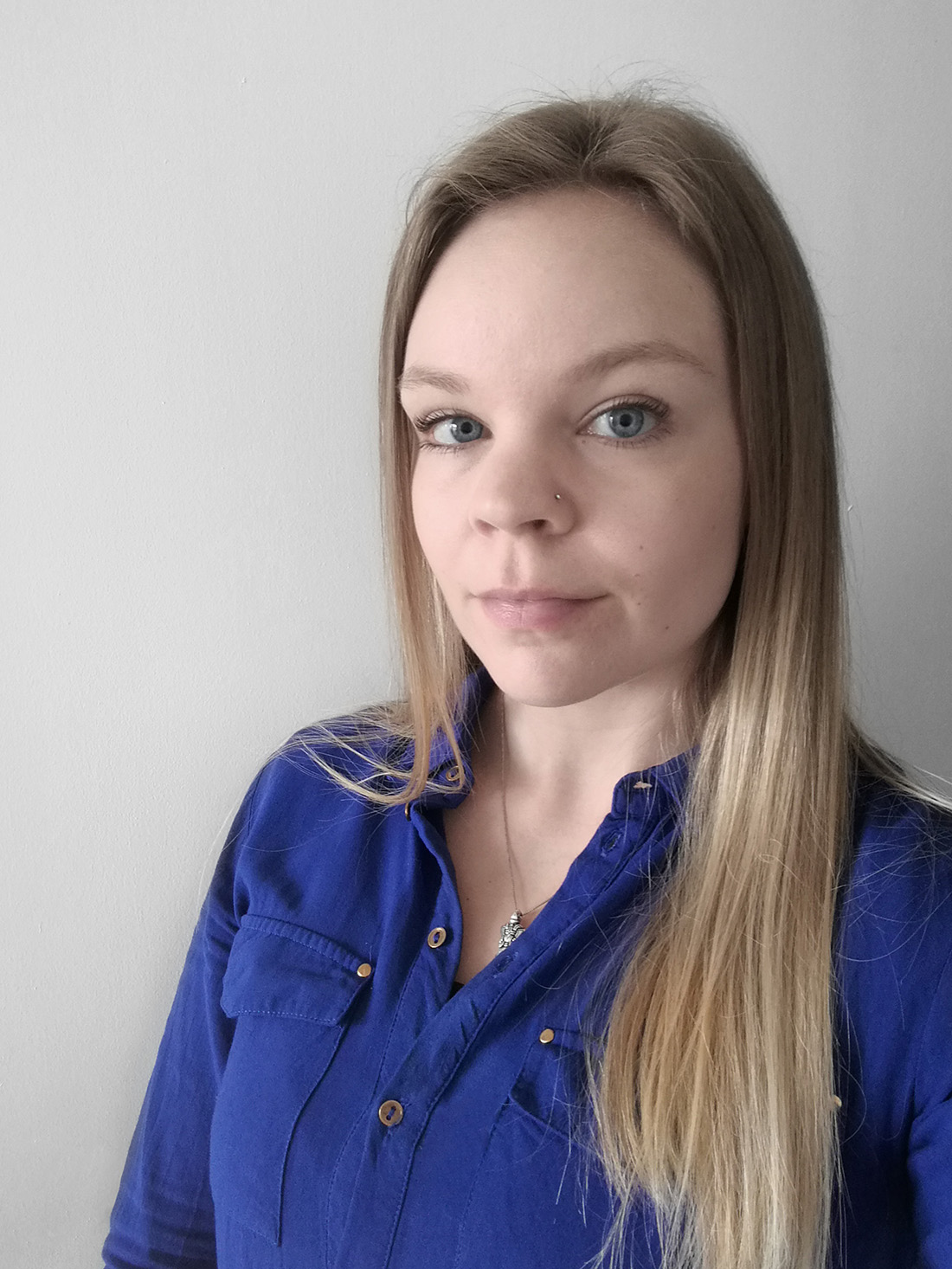 This thesis project examins the role of architecture as a communicator and storyteller within the context of the Kalø castle ruins in Denmark. The project was chosen site first meaning that investigation and further learned knowledge of the site became leading desicion-makers for the programme, architecture and organisation of the resulting building proposed. The title of this thesis project being “An architectural dialogue between old and new at Kaløvig” emphasizes what I wanted to do in this project since I wanted to use investigations from Kalø to create the architecture of its own museum along with fitting this architecture into the landscape and be benefitting for the population in the area. The dialogue as opposed to a monologue is the ongoing interpretation of the investigations found in the area rather than a direct sampling.

The final product became a building that both emphasizes the function of a museum and a social meeting point for the visitors. The architecture is meant to be part of the exhibition rather than only setting the frame around it thus materials, light setting and temperature is all part of the story.

Add links above if you would like to link to any online material. Write text link and add the link by clicking the link icon above (indsæt/rediger link). Otherwise, just delete the entire link element by clicking the tick in the corner under ‘Edit Post/Rediger indlæg’.