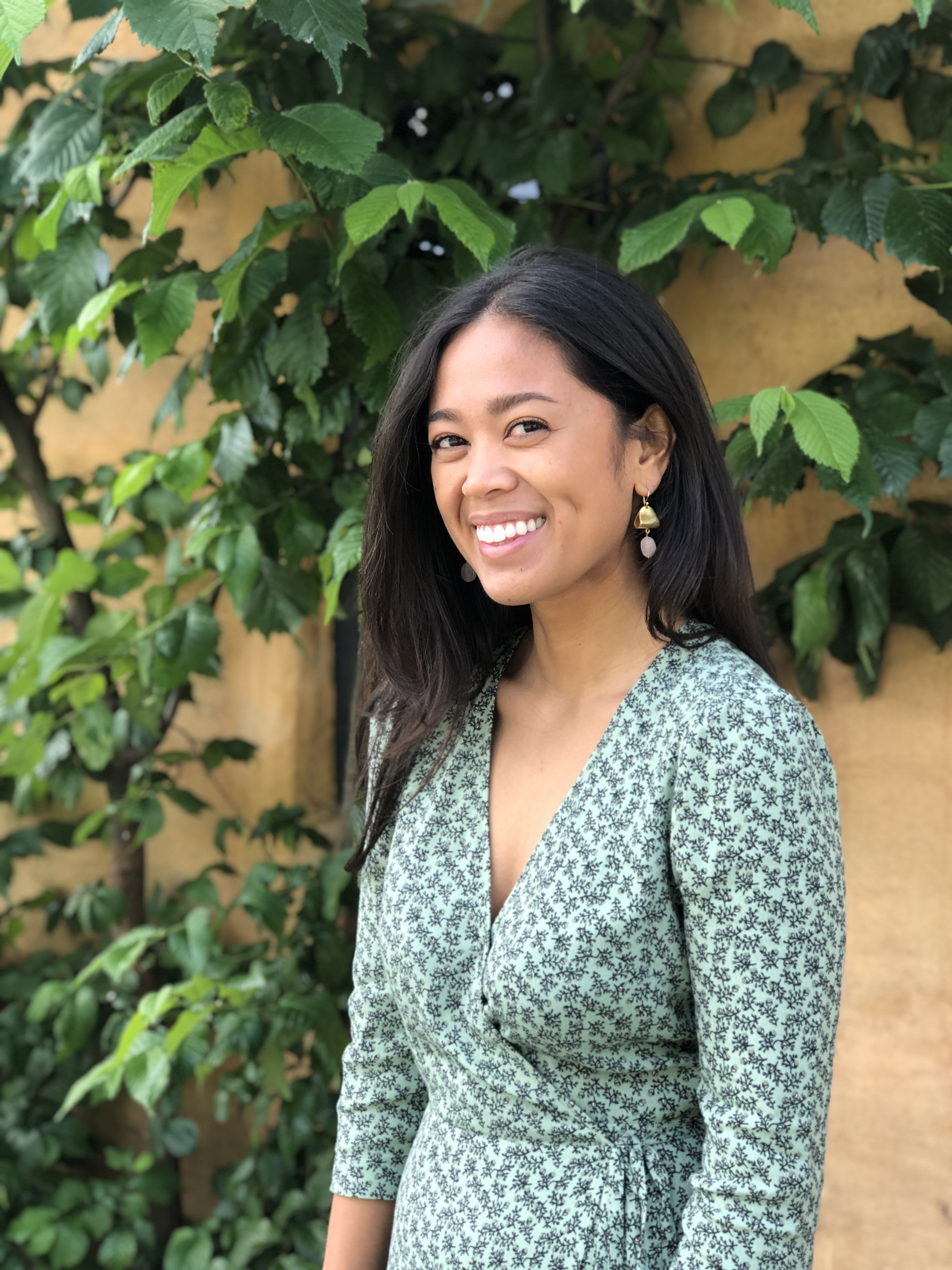 Studio 2A: Building Design and Technique

A Modernisation of the Vernacular

When it comes to urban development, Norway’s capital city of Oslo has for several years been among the fastest-growing in Europe, which has led to a disruption of the city’s identity. The rich history of the vernacular generators, such as the production, farming culture and agriculture, have long been a central part of the city. But today, these traditional institutions have been replaced with either new functions or by generic skyscrapers.

Production has long been considered the foundation of the establishment of towns. But for Oslo, the significance of production has decreased, which has resulted in an impact to the city, and its inhabitants. Yet, while production in the city has stopped, consumerism has only increased, primarily through the importation of product made outside the city. Consequently, individuals within the city no longer possess a meaningful connection to the product, and its process for production. Production has moved from within the city, to the suburbs, and at times, outside of Norway altogether.

This thesis is designed to illustrate and rectify a critical societal shift that has taken place. The thesis observes one of the most traditional forms of production, the humble bakery. By reintroducing the bakery with a grain-milling production, the project illustrates a production process from A-Z, re-establishing the consumer-to-product-relationship. This project proposes a building that can become a public framework for the people of Oslo, to reconnect and interact with production- an identity which has been lost to the city.

In addition to reintroducing bread and flour production to the city, the factory will also become the home of a family who will be living there. This appendage also challenges a greater scenario – How can the home be intertwined in the production? 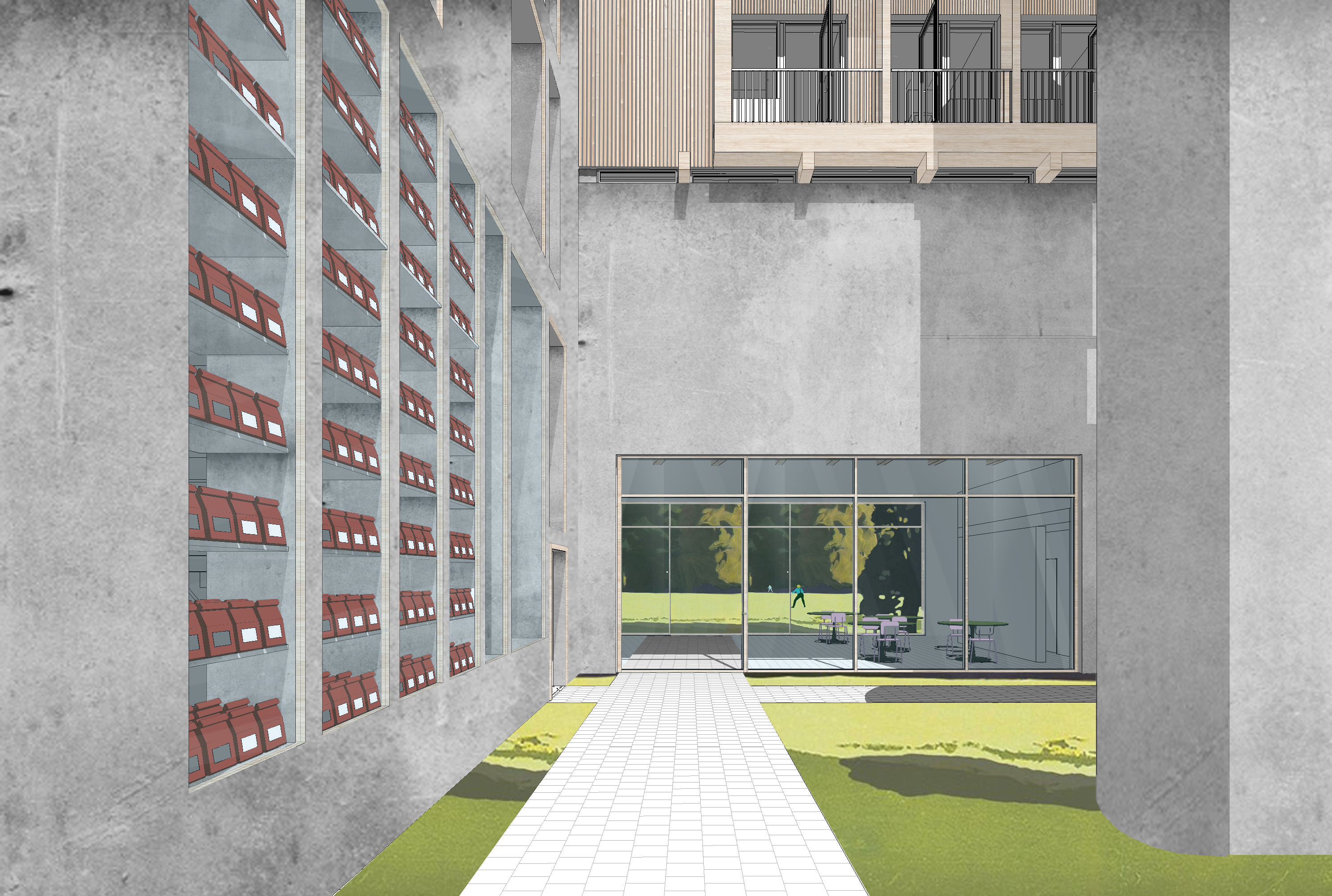 The search of the identity

Norway has experienced rapid change over the last hundred years, both as a result of economic growth and historical changes. Specifically since 1905, when the country declared its independence from Sweden. Prior to this, Danish and Swedish rule meant that Norway had not developed its own identity.

Norway’s push for independence began in the mid 1800’s, where Norway began to experience a movement called the National Romanticism. During this period, paintings, music and literature began to articulate the natural beauty of the country, including the farming community. This was at the time considered ‘typical Norwegian’.
This period of time has been the active generator for the project, where just like the National Romanticism, I’ve demonstrated the value that production in the city, can bring back part of Norway’s identity.

Based on the vernacular history of Norway, this project finds a way to link some of the typologies from gårdstunet, with a view to understand the traditional way of living.

Bringing production back to the city

Like many cities, Oslo was built on labour, and its success comes in part from the thriving production industry that once existed. The whole value chain of production once existed within the city walls – production, consumption and reproduction.

A by-product of this integrated approach, was that the production and the workers were once present in the customer’s lives. But now, there is a disconnection. Most likely your bread is only being purchased in a grocery store where the production is hidden away.

To successfully bring the factory back to the city, the development must respond to modern parameters, challenges and constraints that the urban fabric has set. While building a factory in the suburbs is often a construction free-for-all, building into established urban areas brings with it an array of challenges.

However, there is so much to gain from bringing the factory back to the city. We can reconnect the worker, consumer and the raw materials. We can rectify the missing link between production and the city’s inhabitants.