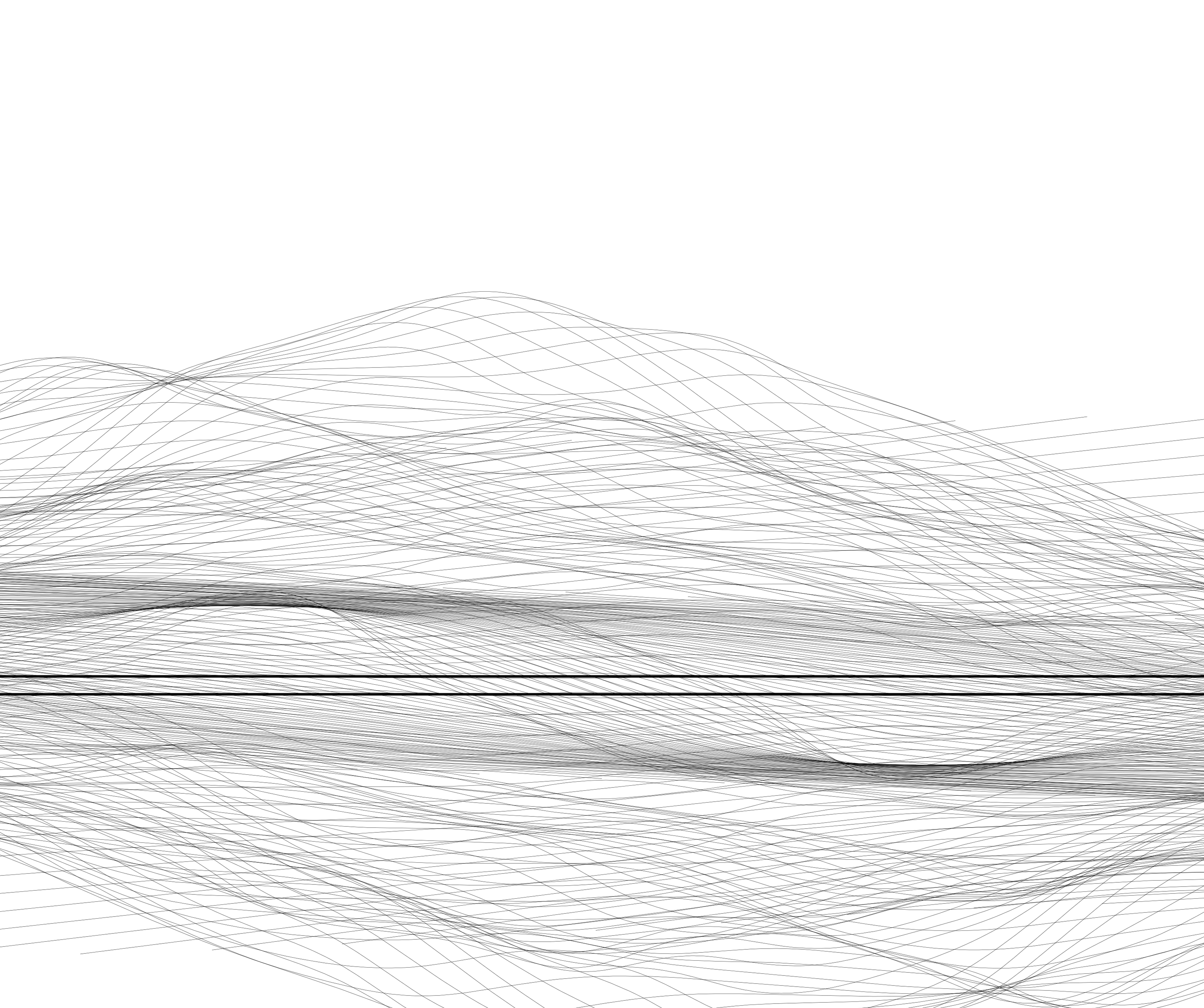 An EU embassy for climate change in the shifting Arctic region

Even though the average temperature of the Earth is steadily rising, it is not uniform. The Arctic region is warming 2 times faster than any other place causing unprecedented climatic transformations. These shifts mean that the last sparsely populated area in the world will face densification of infrastructure, increase in tourism and further environmental challenges which will not only be a threat to the local flora and fauna but will also affect the indigenous peoples of the north whose identity is strongly based on the local nature. Currently there is a huge distance between the Arctic region and the main political centers. These hundreds of kilometers seem to make the decision making easier as the politicians are not directly influenced by the changes nor do they have to face the local community. This thesis project strives to close this geographical gap by creating an EU embassy in the Arctic to form a continuous connection between the region and the political centers of Europe. Inspired by the vernacular building techniques as well as the local folklore, the aim of the project is to increase the awareness about the transformations of the area in the users and to create a place for debate and reflection that is contaminated by both cyclic as well as linear environmental shifts to encourage more informed decisions on a higher political level.