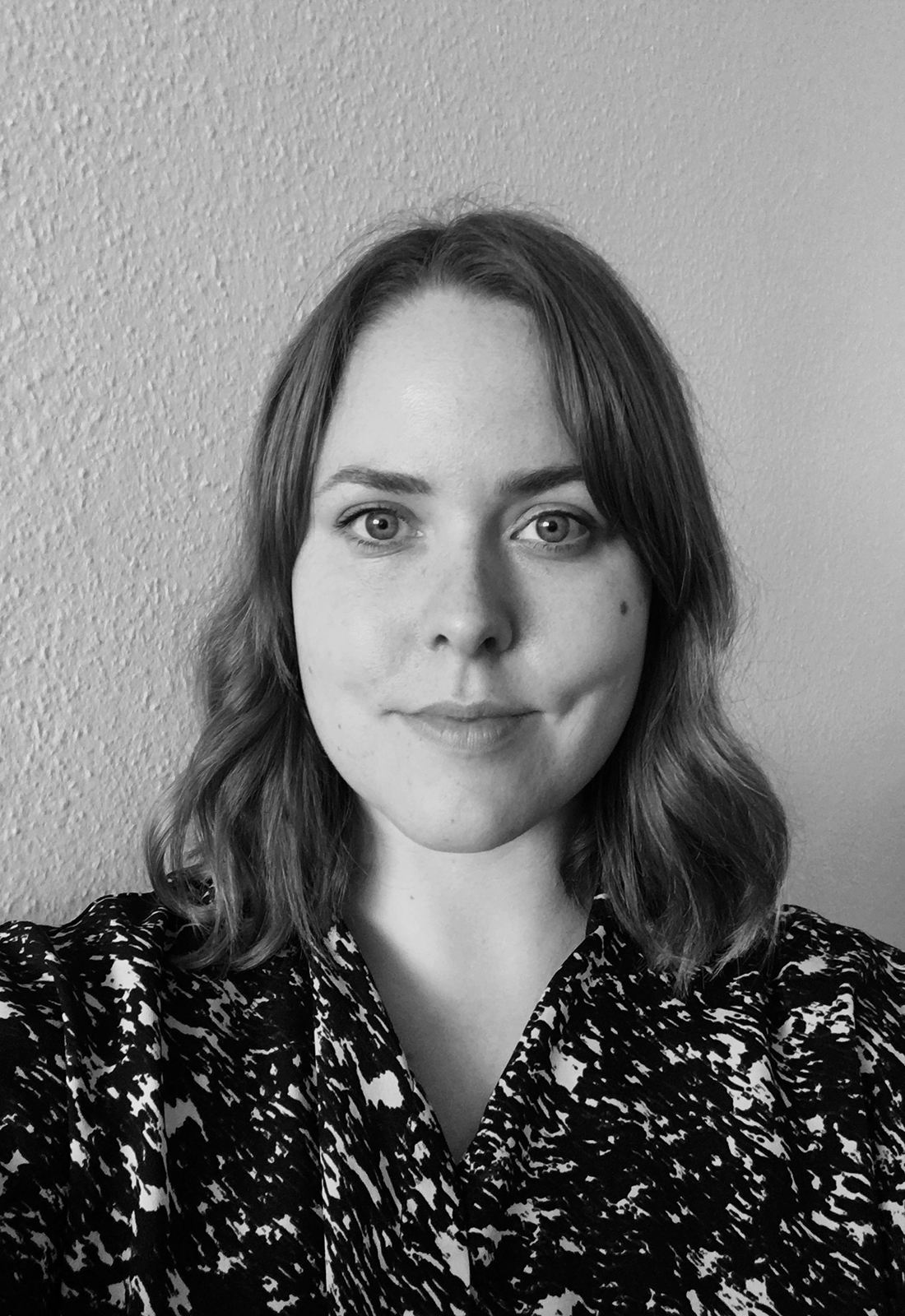 In the Presence of Death – A Crematorium in Athens

What happens when we die?

The idea for this project was sparked by an interest in the non-physical spaces we imagine for the dead. We have continuously been preoccupied with forming an idea of what death might look like.
This need to explain the inexplicable goes to show how death serves as a point of cohesion and continuity in our society and in life in general.

Today more than half of the world population lives in urban areas putting a pressure on the capacity of many cities. This means that leftover space becomes increasingly coveted not only to house the larger (living) population but also to deal with the remains of the dead. Spaces on cemeteries are in high demand but, like cities, cemeteries cannot expand indefinitely, and the sheer volume of dead people continues to be a challenge.

But the cities of Greece also face the problems that come with urbanisation, and the high demand for burial space means that burial plots are often only rented out three years at a time on overcrowded cemeteries. This has led to exhumation being a common practice on Greek cemeteries. In order to avoid ending up in this emotionally challenging situation, some Greeks wish to be cremated when they die. But with the lack of crematoriums in their country, the families of the deceased are forced to pay of to 10,000 Euros in order to bring the body to neighboring Bulgaria where the funeral service and cremation can take place.

The project draws on the idea that the way in which people deal with death is telling of its deep emotional significance. Therefore the spaces where we are faced with death and our own mortality should be considerate of this. There are bigger things at stake when saying goodbye to a loved one than an optimization of the cremation practice for economic and practical reasons. Religious or not, there is a sanctity and sublimity connected to death for most people, perhaps because it is such a fundamental part of our existence. For this reason, the ‘new’ ritual of cremation should be inscribed in the cultural context of Greece.

The project seeks to investigate how the meeting between cultural traditions and the practice of cremation can inform an architecture that recognises the significance of the events that are to take place there. 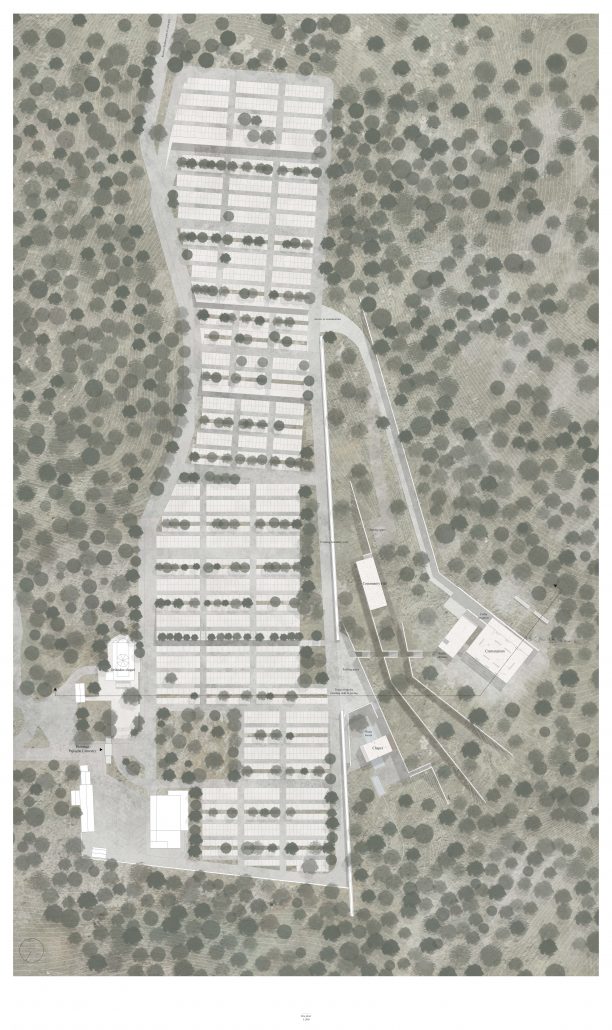 Greek culture and funeral traditions has greatly informed the project,  resulting in a spatial programme consisting of different buildings that respond to different moments in the funeral rite. The outcome is a constant dialogue between the architecture of the crematorium and the landscape it inhabits.

In order to recognise the existing cultural background for burial practices in Greece the site for the project is in connection with the Papagou Cemetery in Western Athens.

There is an aspect of opposites in the project, as this extension lies between two different conditions with the angular, rigid layout of the cemetery and the untouched nature. By existing between the two, the project becomes a mediator where the dialogue happens through the incorporation of architectural elements that already exist on the cemetery into the extension. Therefore it shouldn’t be confined by the strict angles of the cemetery but try to find system in the nature.