As we are depleting the planetary resources of fossil fuels, we face increased urgency to explore green energy sources, and the current global energy crisis has sparked debate on whether to ramp up the production of nuclear energy. Scientists have begun developing a fourth generation of nuclear energy which utilizes thorium as fuel as alternative to uranium. With low risk, safer waste, and a revolutionizing technical design, thorium energy has the potential to separate itself from the stigmatized traditional nuclear energy.

The proposal has its base in experiential architecture, taking the visitor through the geological and molecular processes of turning a natural waste-product into the most potent energy source on the planet. Architecture becomes the narrator of the story told through material and space, which allows a social learning program to flow parallel to the production program. The proposed power plant can supply 30% of the current Danish energy demand, equivalent to the supply from oil.

The project is an attempt to interpret and propose a new typology for the next generation of nuclear energy production, using architecture as a tool for enlightenment and a mediator between production and end-user, which often seems to be a neglected aspect of production facilities. 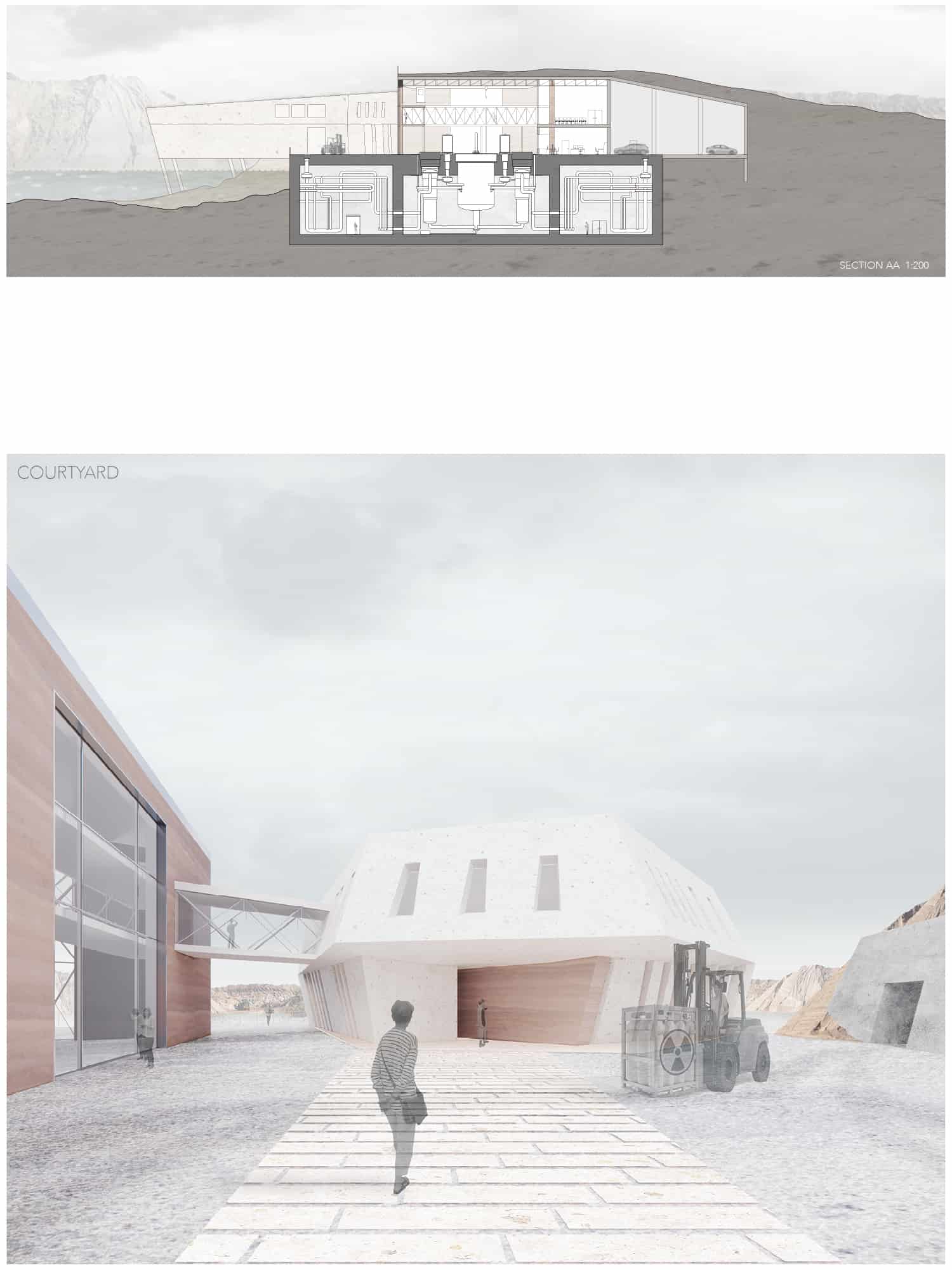 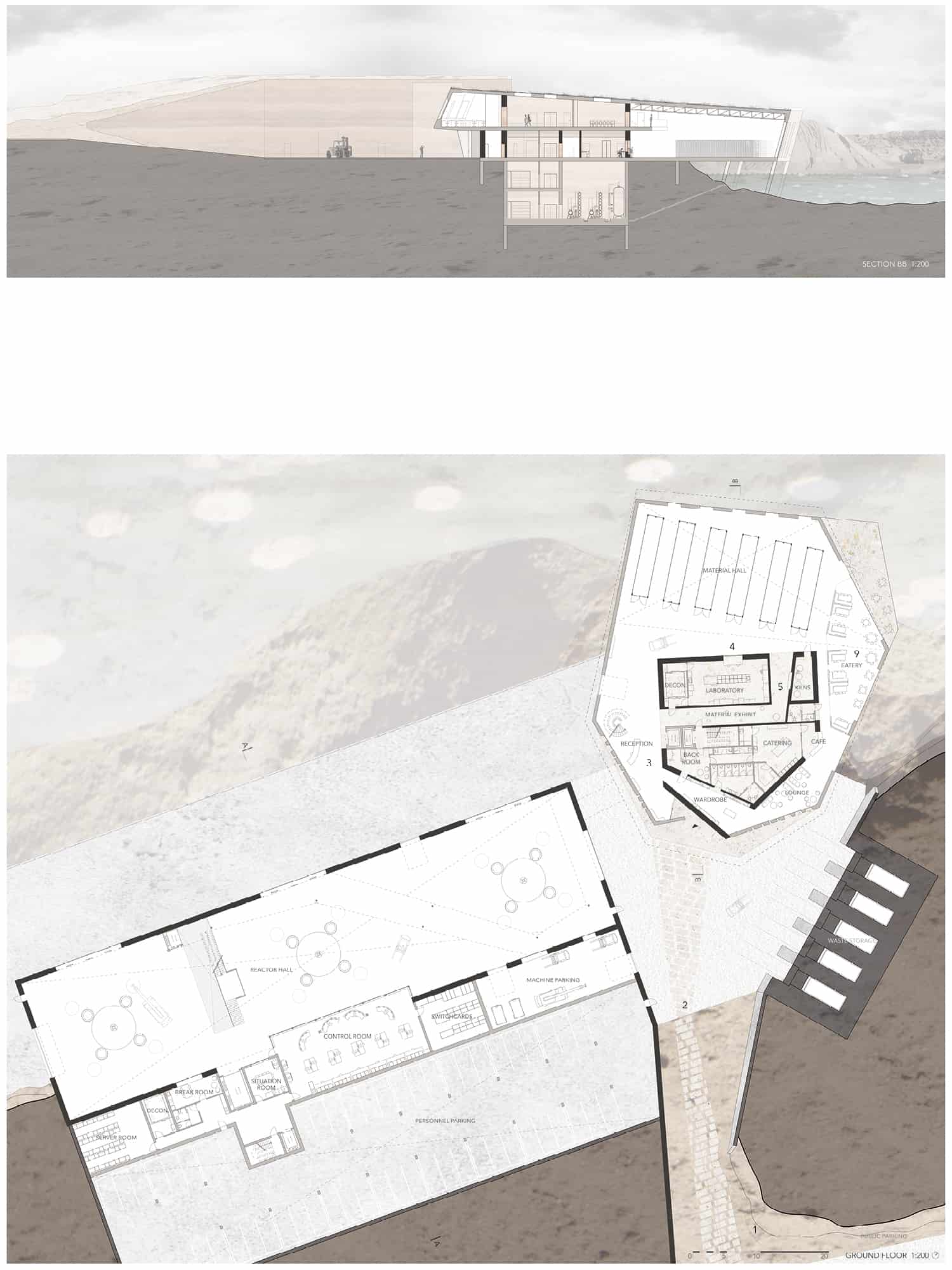 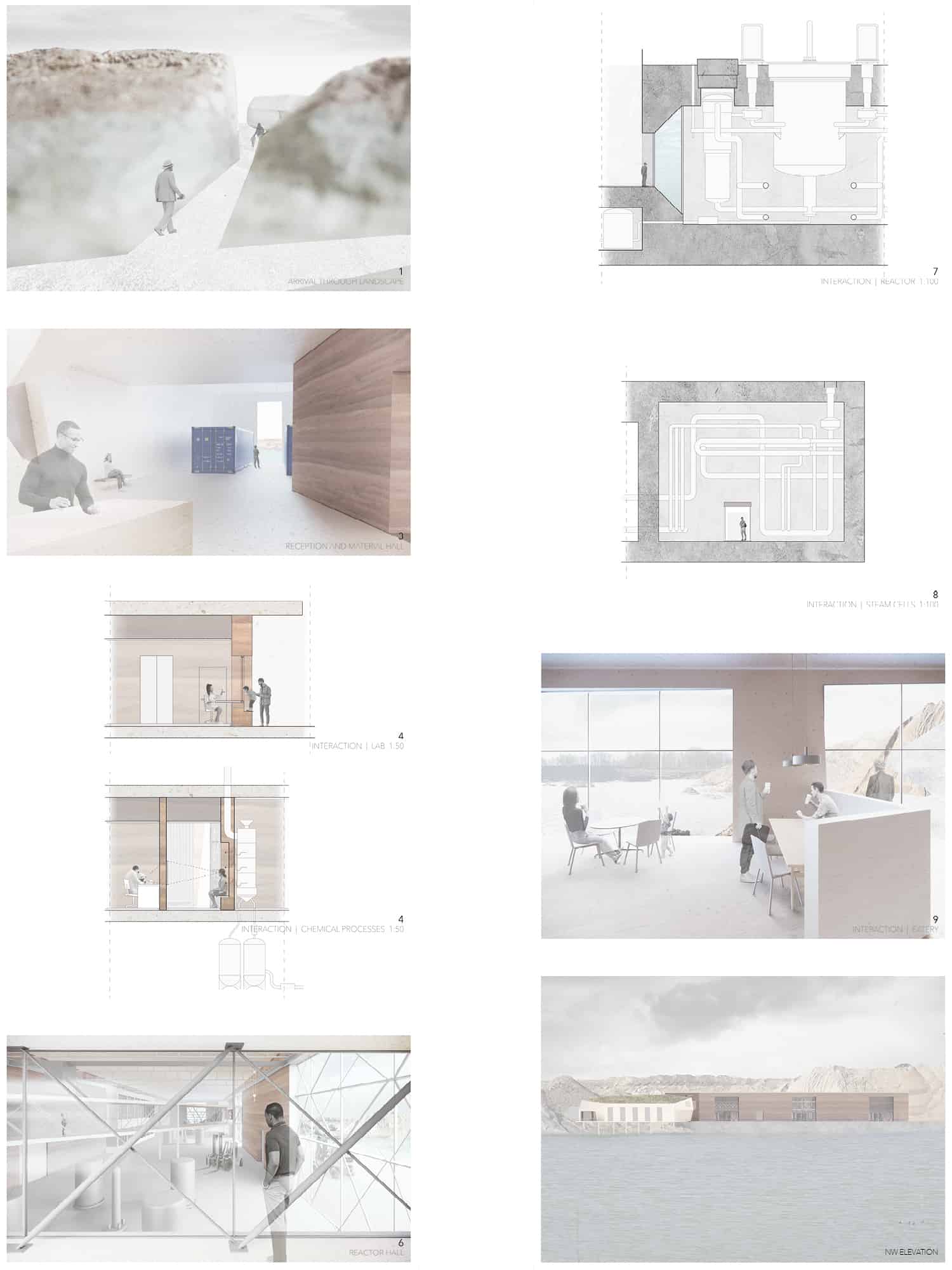 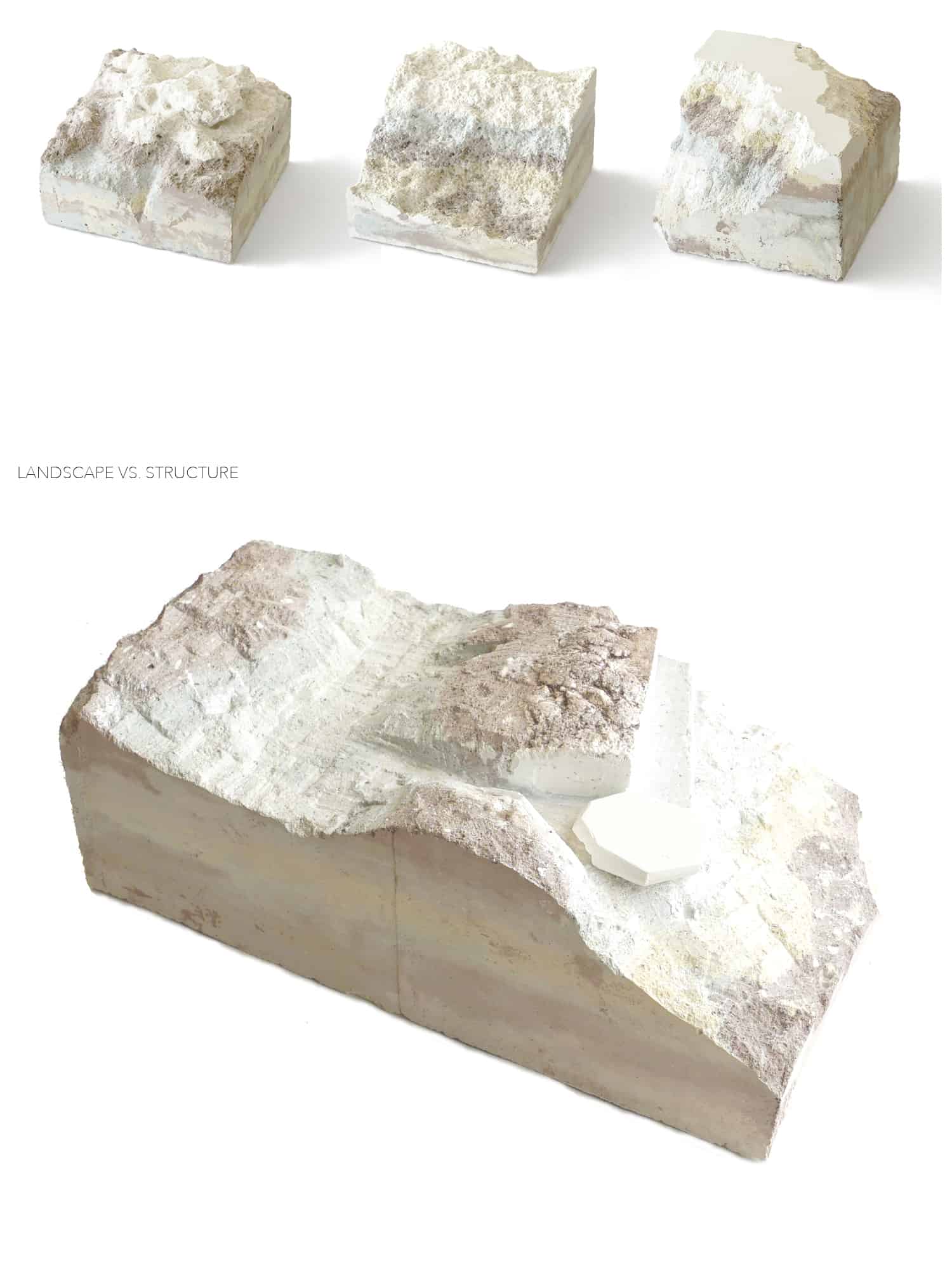