A Step in The Sea: Shifting Industry on Natures Terms

Chapter 1: THROUGH THE FJORD and what they found there:

Standing at the shore line of the ocean after a storm, the two gazed with tired arms through the slow drifting mist at the odd silhouettes on the hill. The fresh air welcoming after a night of celebration, bringing in the new year with many cheers and saluds!

“You want to go up there? Why?”
“Because it’s something to see.”
“What is it like?”
“Pretty strange.”
“Not just another forest?”
“Close, a remedial zone, a few landscapes long where the local plants and ruins share the story of the fossil fuel age. You know, from the time we used to take oil from the ocean floor and bring it to shore for processing before filling up our cars or mixing together bitumen for our roads. Come to think of it, we used it in many parts of our lives. Not so sustainable in the long run, don’t you think?”
“Well is it walkable?”
“Of course”
“ What will we see?“
“Depends on your curiosity”.

Securing the bow lines to their kayaks and unfolding the purple trail pamphlet printed in a rush before heading out the door that morning, Vali and Groa started for the stairs to the untamed edge at the back of the drying marina.

'A Step in The Sea: shifting industry on natures terms’, contemplates the future of left over spaces at increasing populations. Both those of natural occurrence, such as the garden and the unnatural relics of industry. Recognising the definitive stance of a factory threshold, the redundancy of Fagerstrands industrial harbour is reconsidered in its restrictive existence amongst the Nesodden peninsula biome, through a recovered coastal relation. As the current conditions show strongly an aspiration to return to the planetary garden through a self-revival in native vegetation growth, new habitats are placed in respect to the recovering ecotones on site. At a personable scale, a sculpted silo garden guides the human on a sectional story of what was, revealing reflective narratives on fossil fuel operations in preparation of heritage status at the phasing out of non-renewable consumptions. 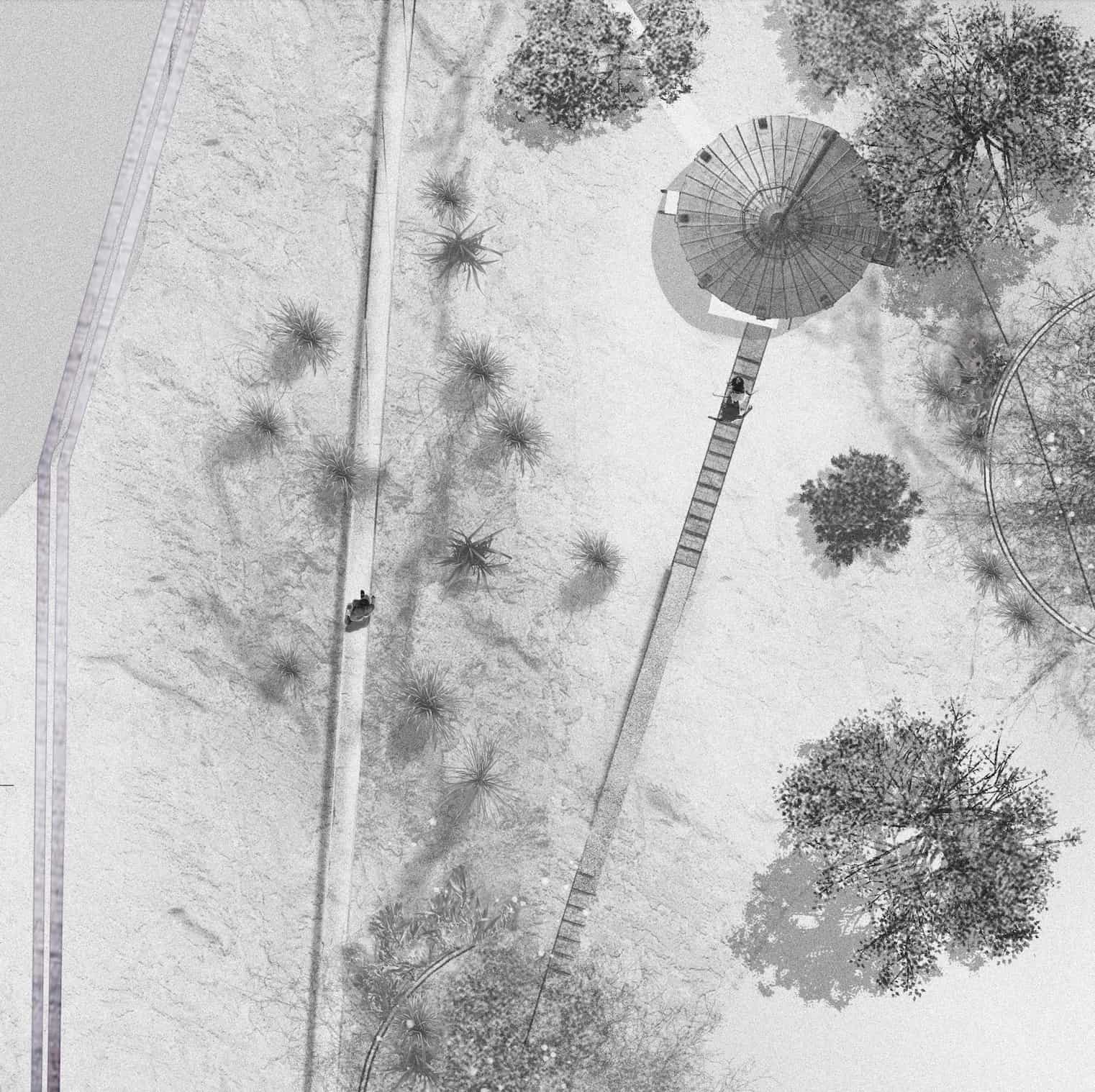 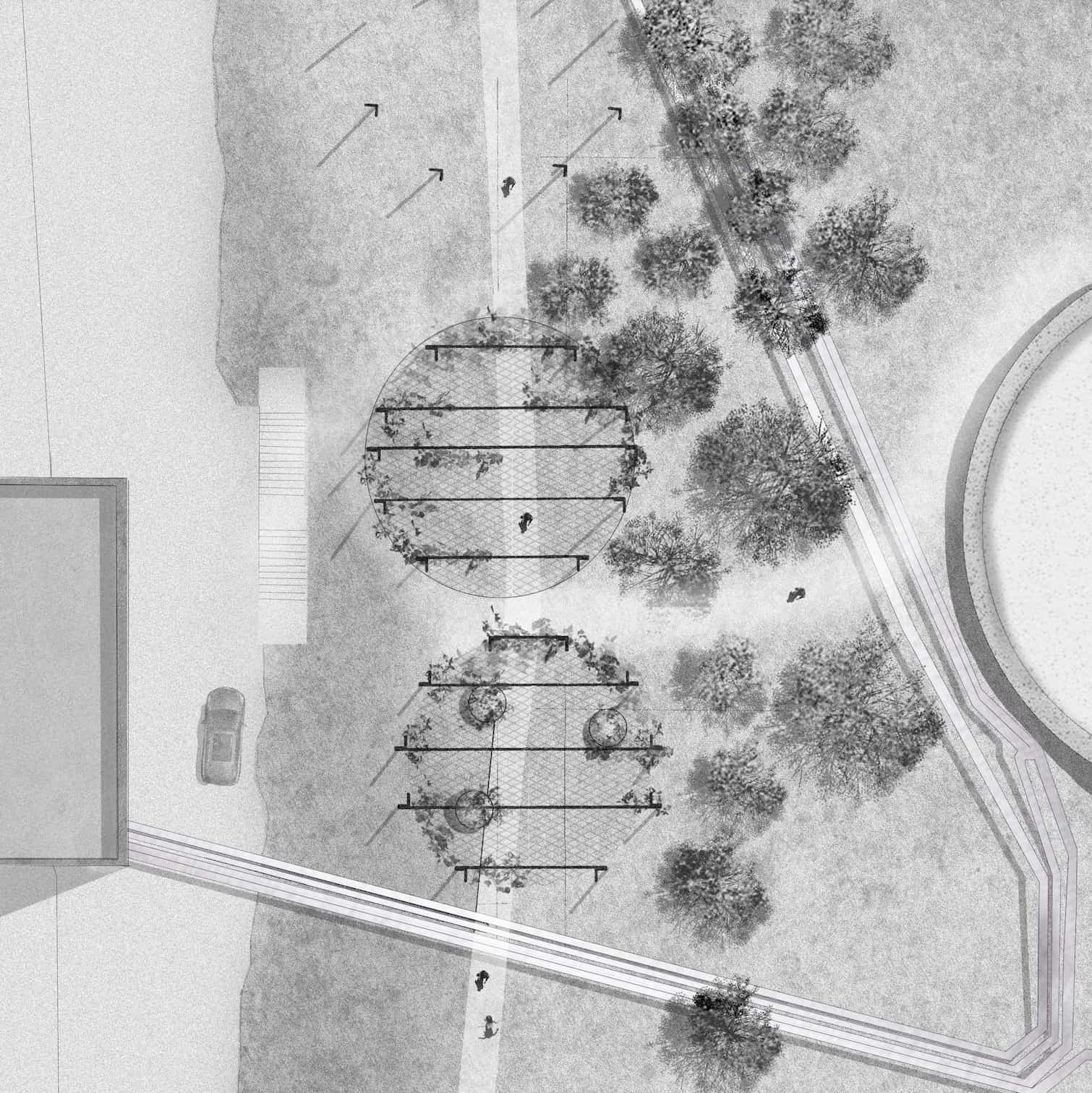 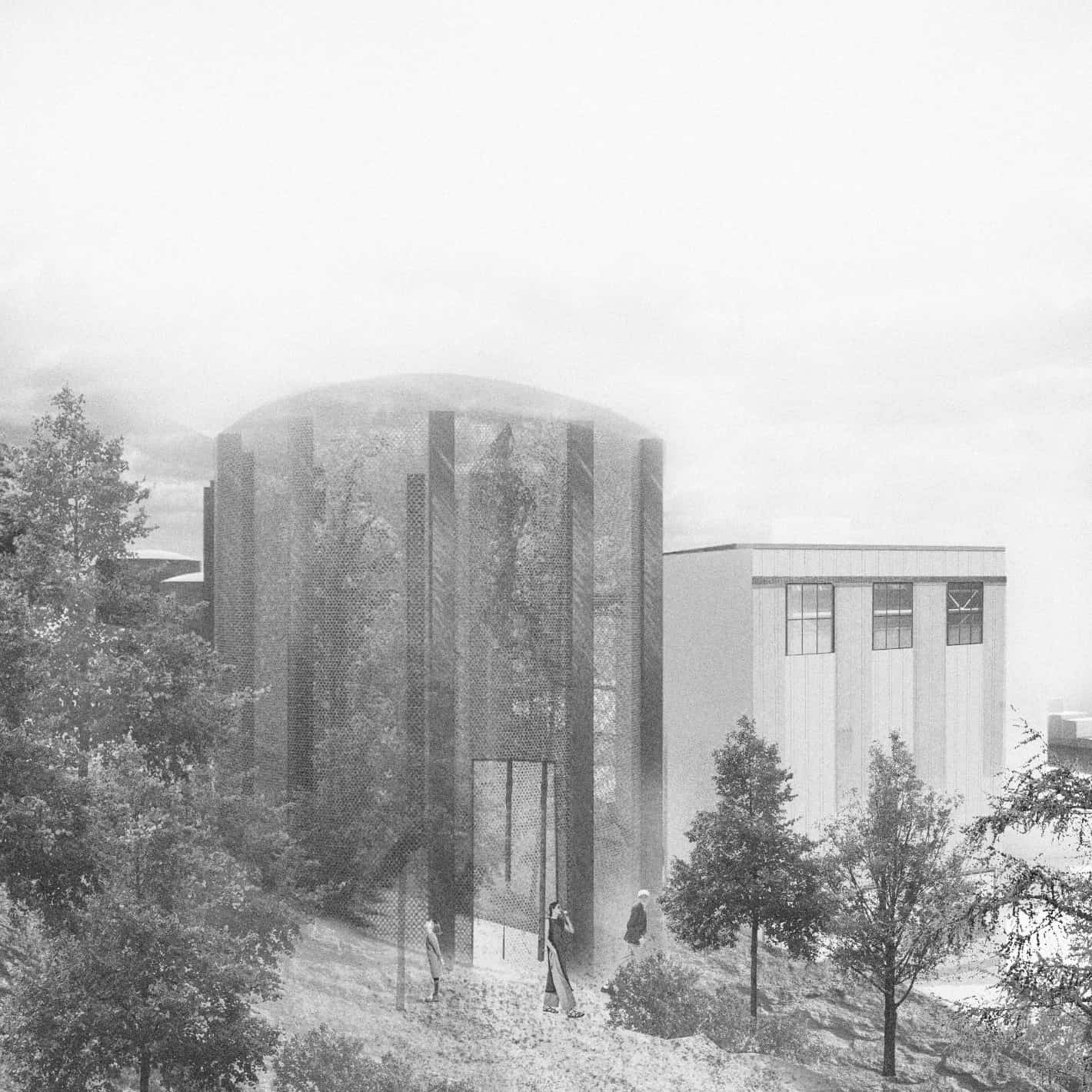 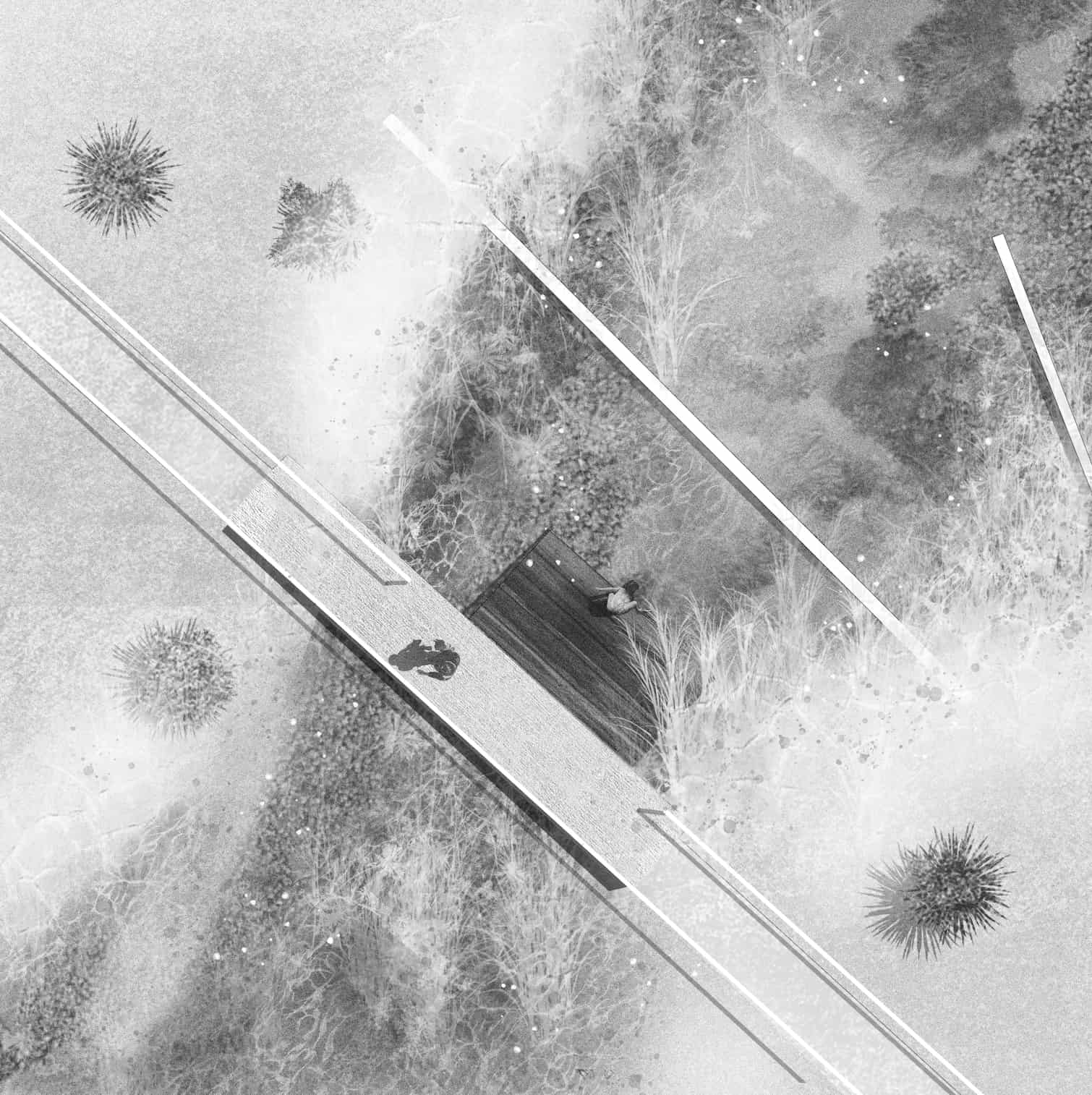