Dwelling in the Periphery: A Place to Call Home Within the City Suburb

Situated within the lush private villa settlement of Hasseris in Aalborg, the project proposes an alternative way of developing the periphery of an expanding city.

A long standing preservation of this affluent neighbourhood has resulted in a fragmented and complicated suburban development. Pressure has been diverted towards the outer periphery forcing a sprawl into the countryside, while heavy restrictions have meant the suburb has been preserved, almost as a museum.

The assignment intends to ask whether the neighbourhood could start to address the city housing shortage while retaining its leafy, green and spacious suburban aesthetic. Attempting to articulate the unique qualities that are derived from the condition of living in a garden suburb with a more compact and diversified living pattern.

A model for developing and inhabiting these peripheral sites is speculated that debates the tendency towards low density suburban development and begins to question the rigid exclusivity of this outer-city settlement. 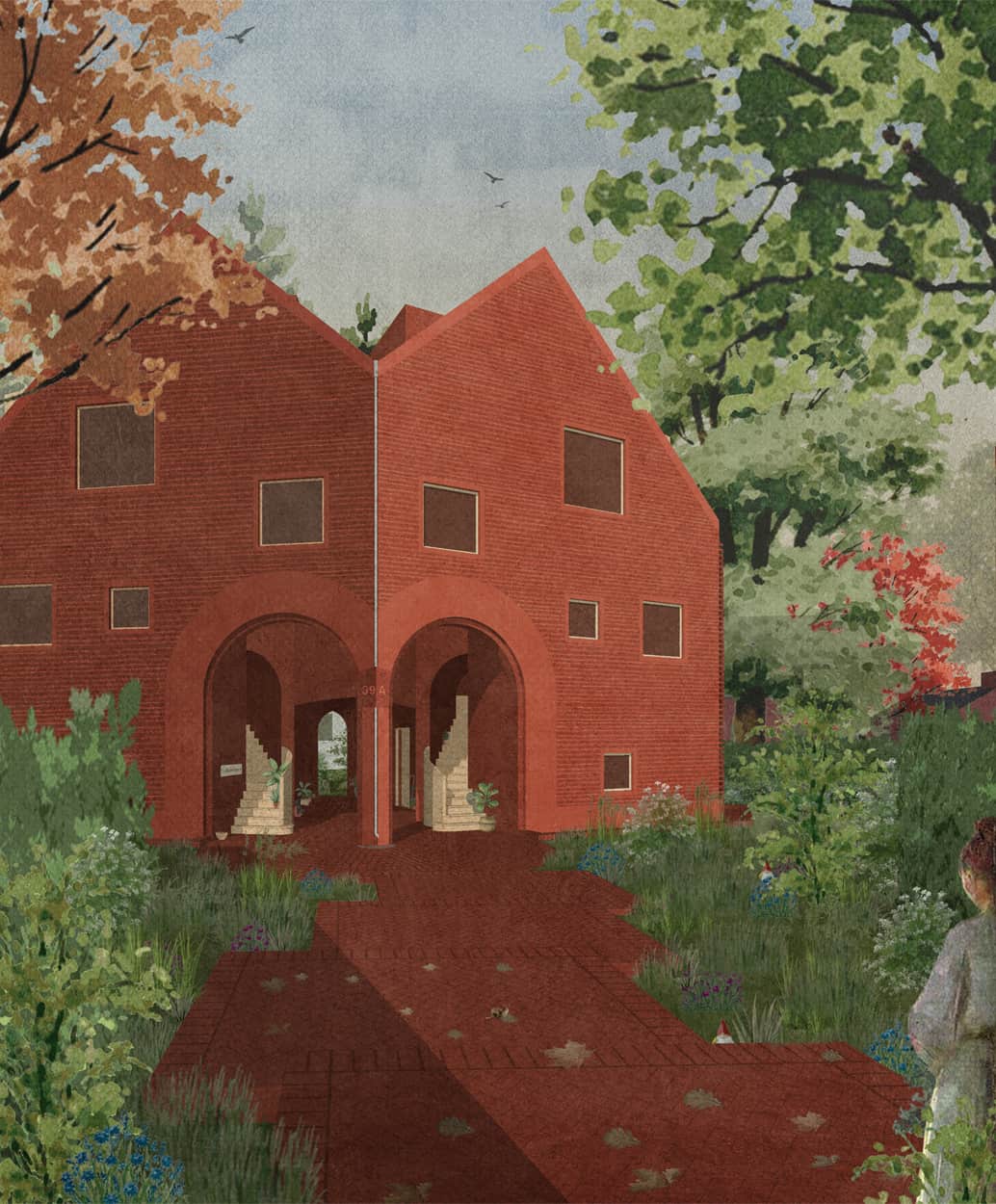 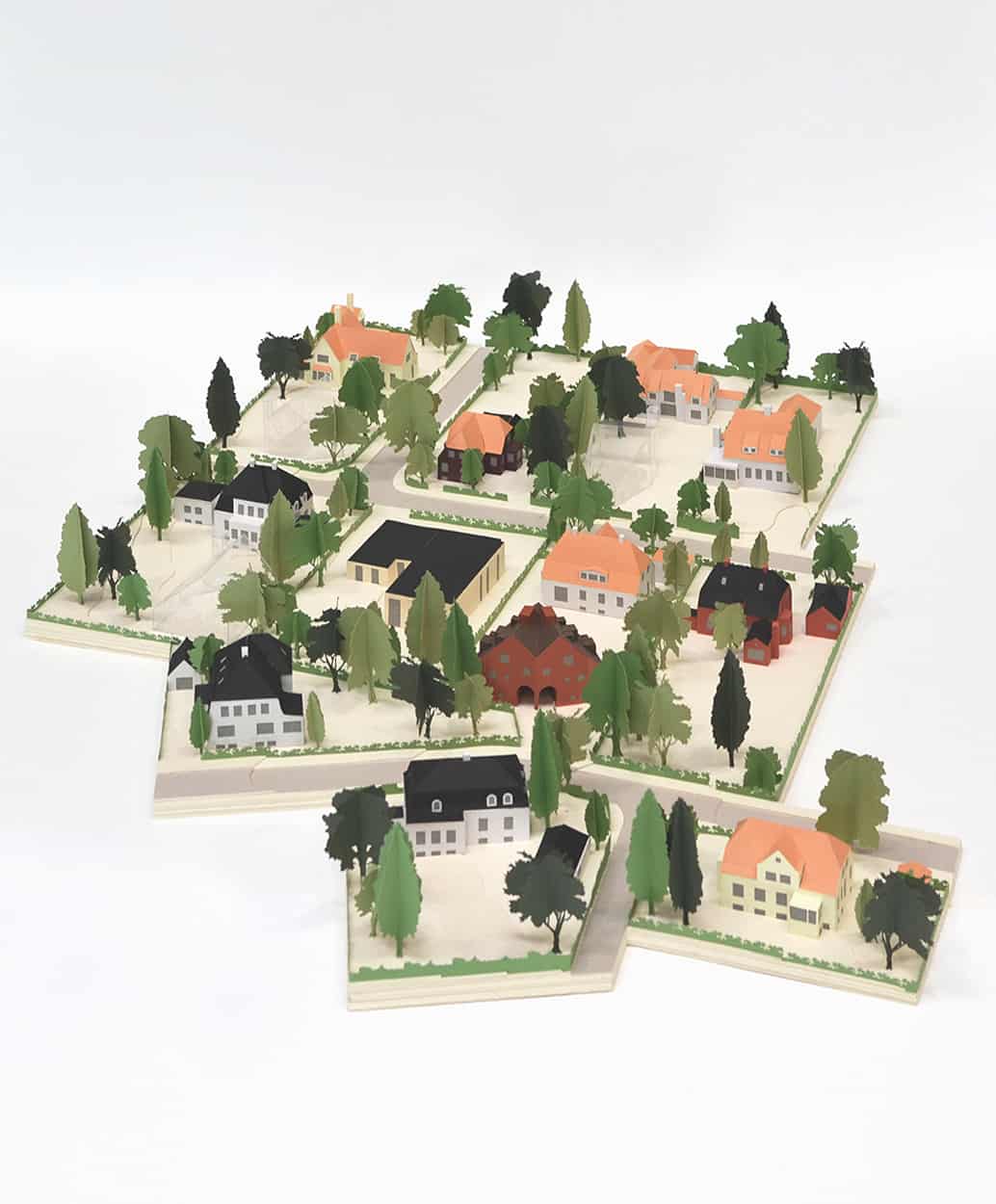 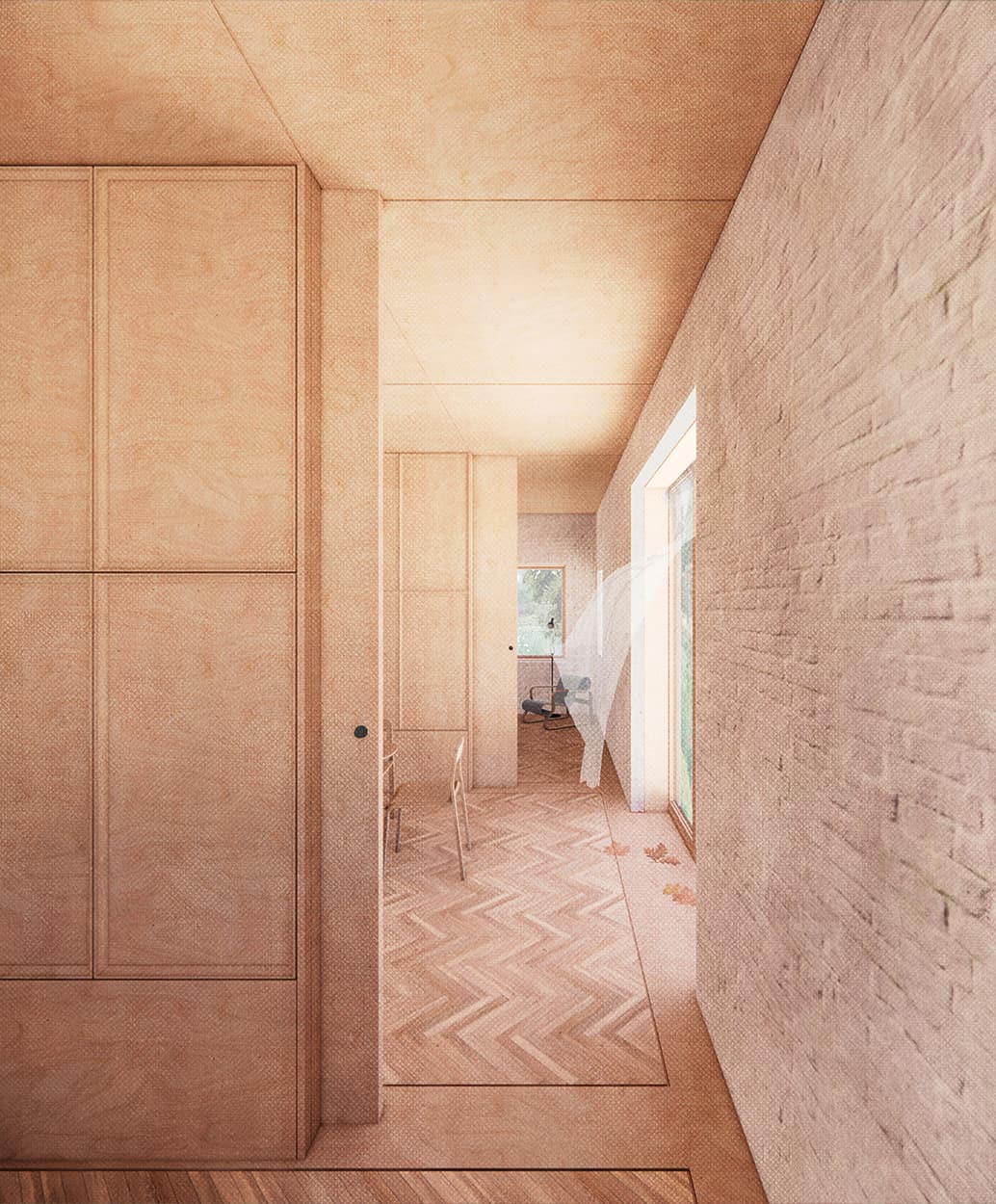 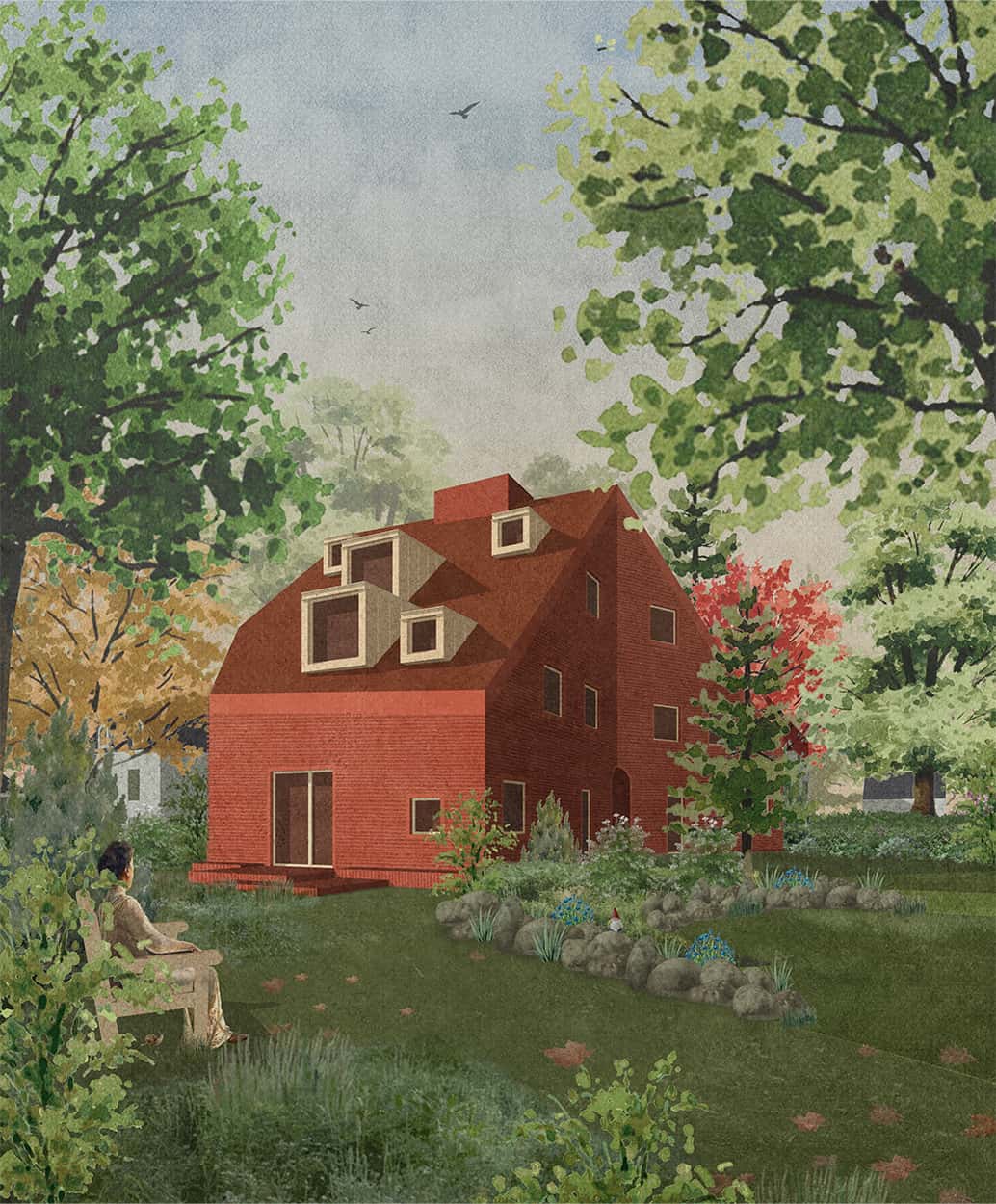