Both architecture and film involve the dimension of time, they are both a succession of images unfolded in spectator’s eyes. The similarity between film and architecture was the starting point of this project. The aim is to explore new architectural typologies by getting inspirations from film art. By mapping specific films into 2D drawings and doing analysis in different visual aspects, I enriched the acknowledgement of filmmaking, which was to reach the stage - translating film language into spatial language, and made these new architectural typologies be parasitized on a real site of Beijing, China. 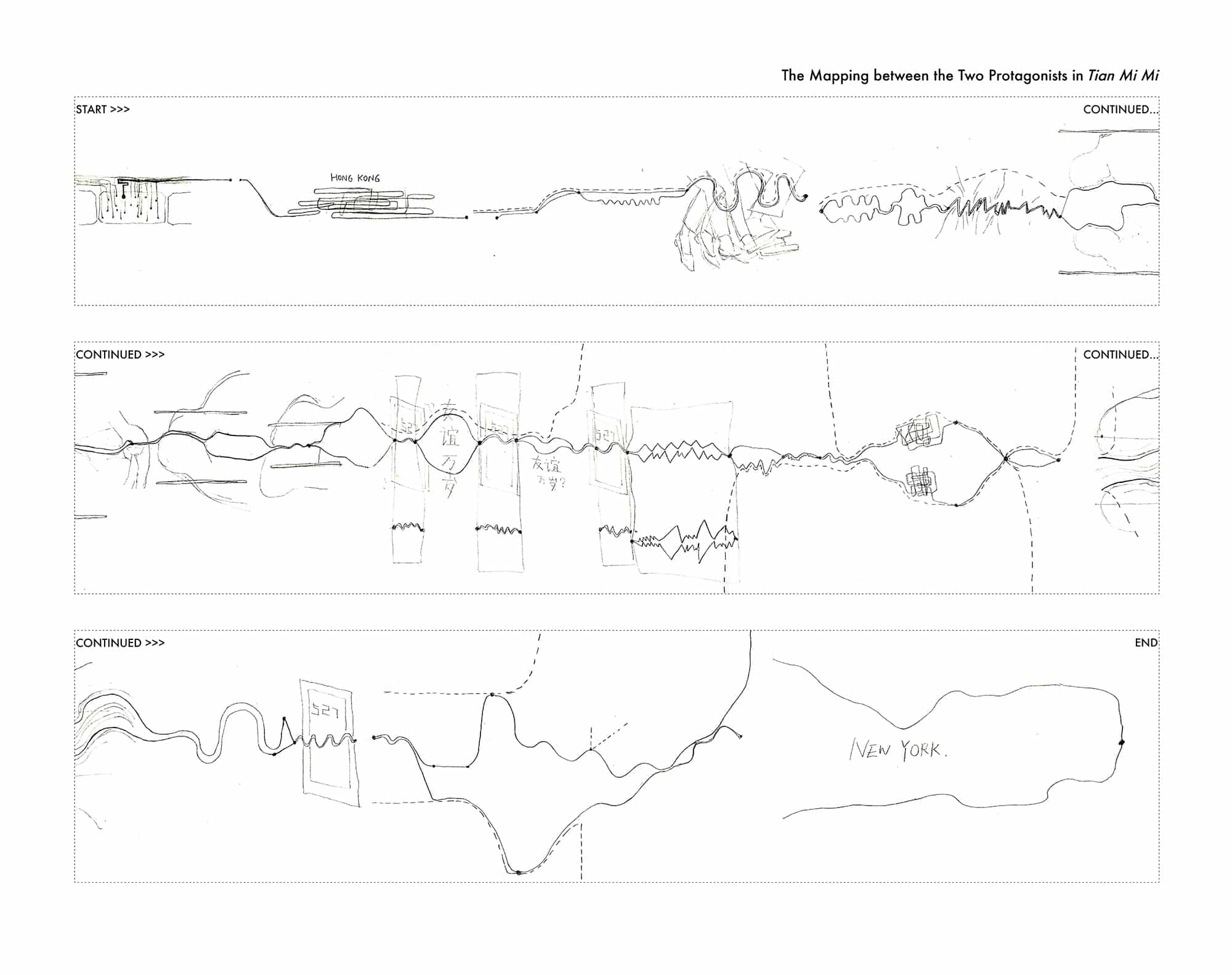 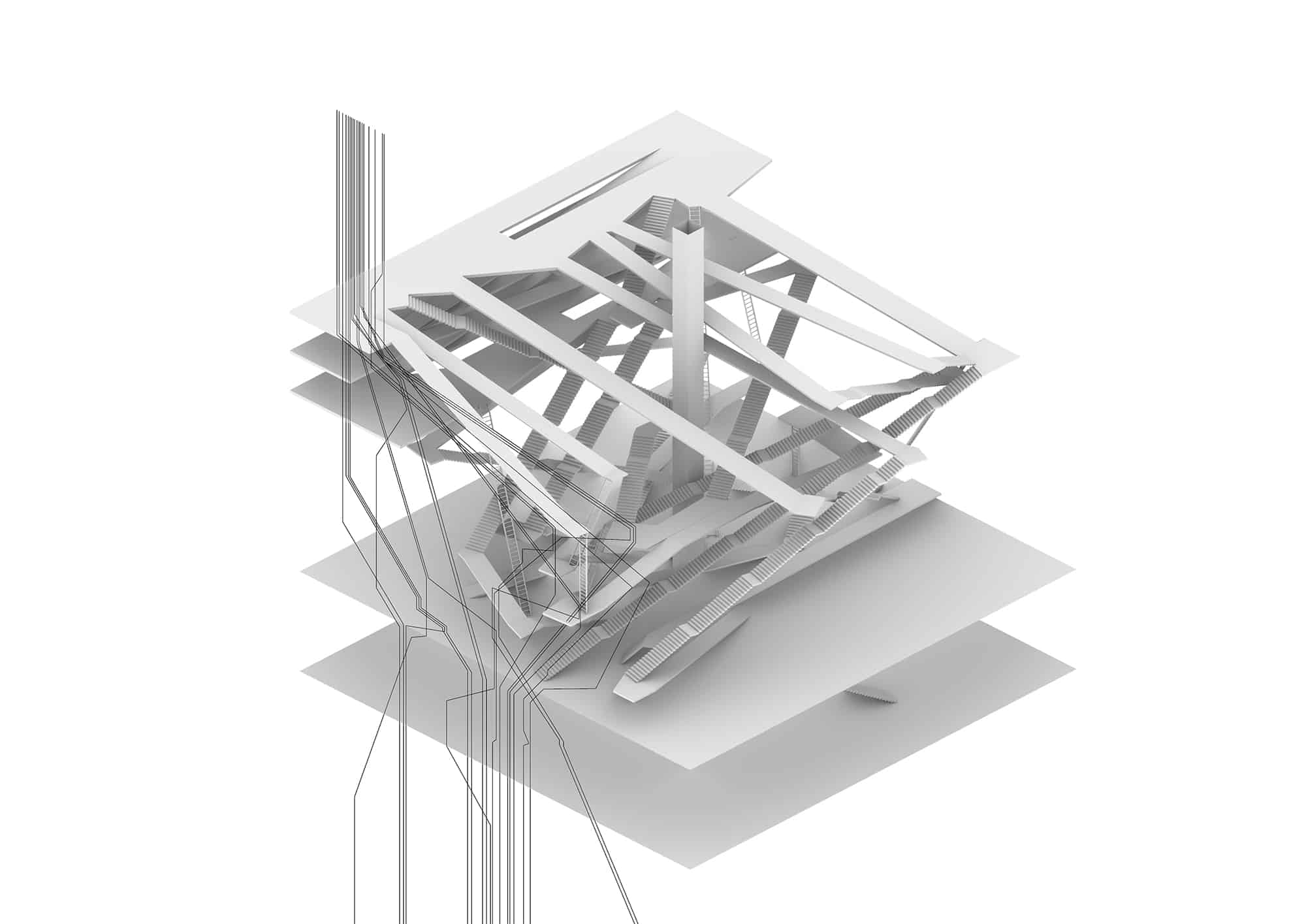 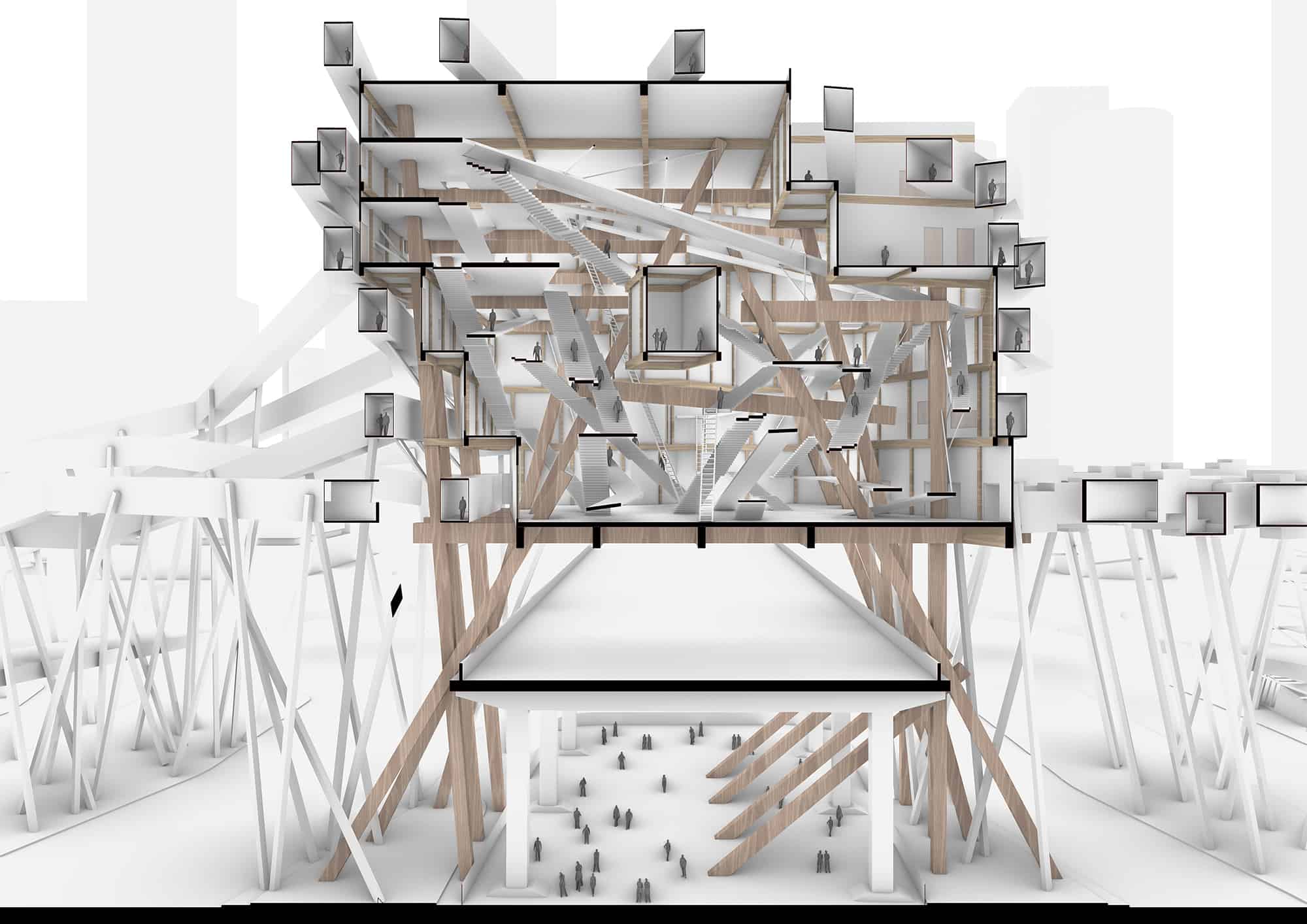 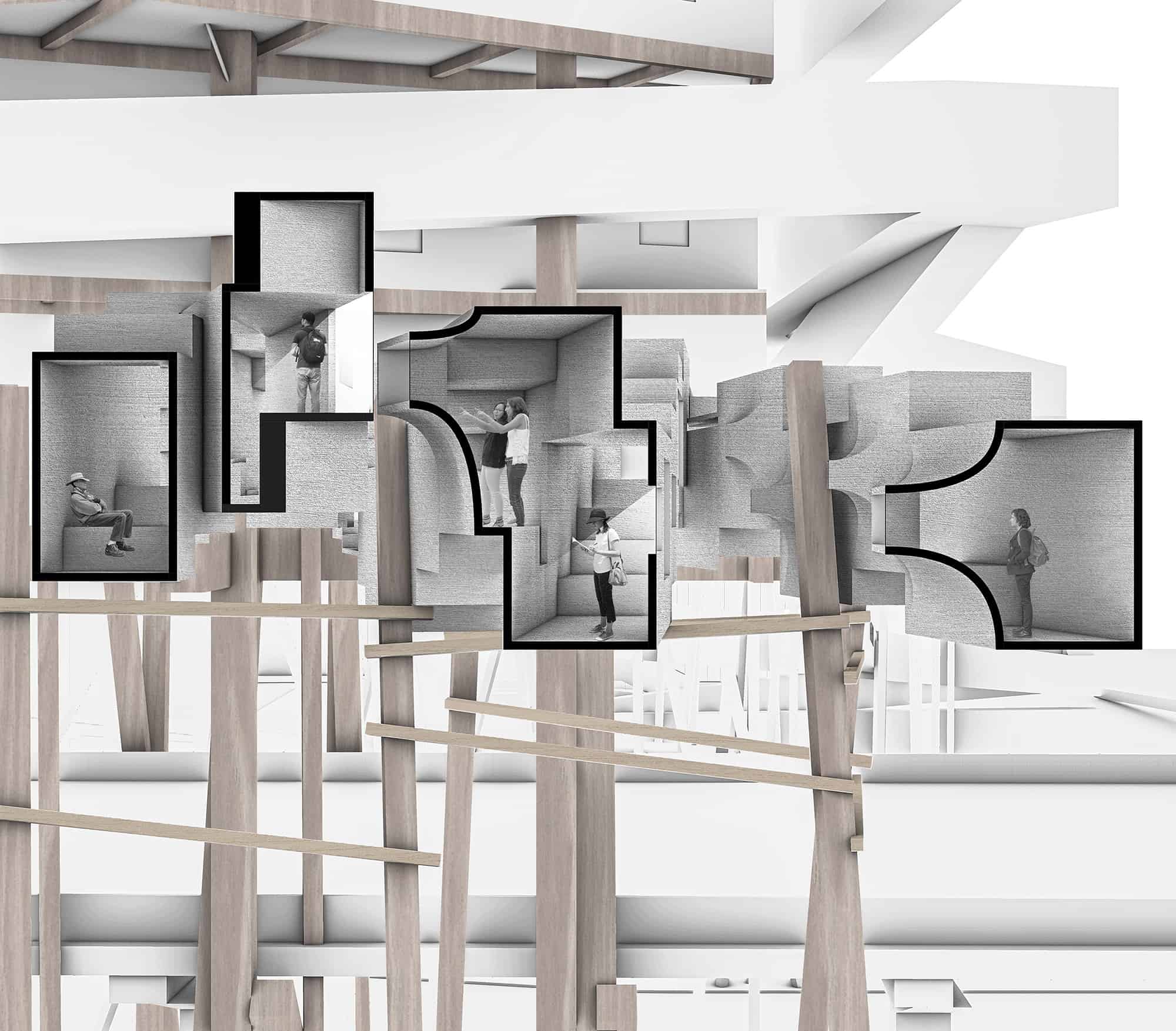