"Industrial Silence - Ode to the Past, Plateaus for the Present" Structures for reimagining the fragmented and familiar in Eidsfoss, Norway


”Eidsfoss is a place where time has stood still. (...) Here there is tranquillity for body and soul”


These days, the old ironworks town of Eidsfoss is a place where tranquillity is never far away with its forests, lakes and scenic landscape. But its history is one of hard labour, a blast furnace that burned for years at a time and where the hammer hut´s strikes were ever present.

What remains when the industry is silenced?
The ironworks structures and what they have meant historically, culturally and now symbolically is to this day tightly connected to the local sense of identity and belonging. The town´s rich history is present in its buildings, fragments and paths, and the atmosphere an temper of these elements had and has the ability to rekindle the collective flame to keep the town blooming and thriving. Even though the previous basis for local industrial labour is scaled massively back, exponential efforts are being made to make sure the town does not end up as only a museum or sleepy memento. The local motto from the 70s rehabilitation - ”bring life back into the houses” - is gaining momentum and both new and old locals seem more eager and open to help the town reinstate its authority and potentials in a modern context.


The proposed set of structures will be centred around the river Eid and the former movements and activities it enabled. The ambition is to create a proposal that tries to weld past, present and future intentions - that acts as a catalyst by offering plateaus for another form of growth and production of values in the industrial landscape.

The «ode to the past» mentioned in the project title is not meant situate this proposal in a heritage category, but rather suggests the basis for the selection of working areas, coming material investigations and choices.


The proposal will not be a transformation as in a «building transformation», but rather a transformation of the way that the existing is seen - it wants to utilize the landscape and former movements to propose a set of structures that 1: reflects and considers the industrial past and its importance and 2: is able to present an informed and renewed access and understanding continued local production (hence the «plateaus for the present»)


The aim is neither to rebuild nor imitate previous functions or scales, but to comprise a collection of fragments, traces, tectonics and materials that in the end manifests as a programmatic alternative to Eidsfoss as a ”frozen in time” exhibition for idyllic summer strolls and historical musings.

The ambition is to respond to the already present activities and interest in handicrafts - to aid their continued physical execution and hands-on approach to material production and values. 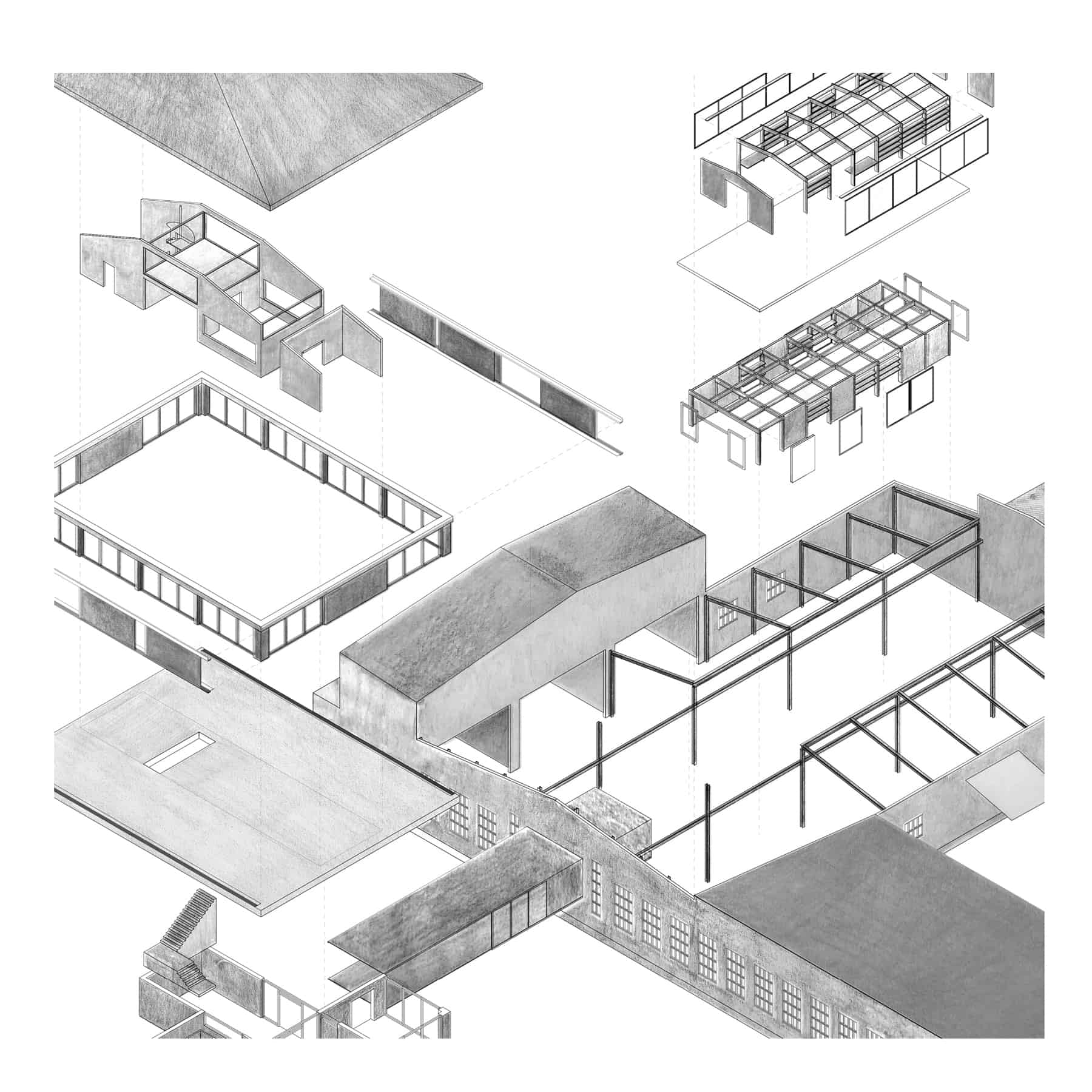 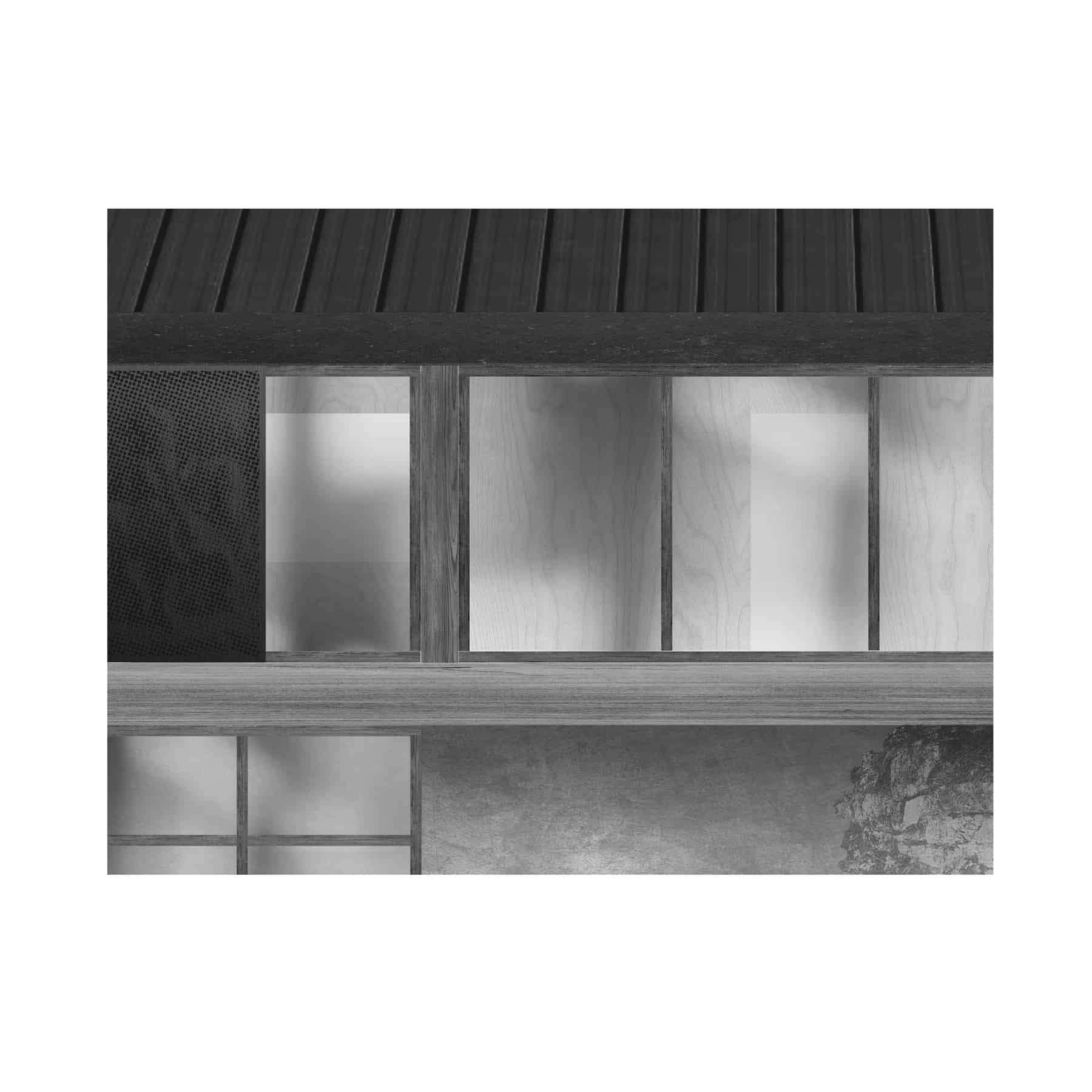