A crematorium in Oslo;
Secular monumentality in the rite of passage

Funerals have always been an important ritual in Norwegian culture, and as many other rites of passage, it has traditionally been connected to the church. As the country is steadily secularizing, funerals remain predominately related to the church and religion, in a country where approximately only 46% of the population considers themselves religious. At the same time, crematoriums in Norway have transitioned from being spaces for rituals surrounding the end of life, into a space mostly concerned with efficiency. As consequence, the project intends to create a counterweight to both the institutionalization of crematoriums and the unproportioned reliance of religion in a secular society.

Located on the Northern Cemetery in Oslo, the project aims to create a crematorium and columbarium that will function as a ritual space that is representative of the population today and in the future. In the last years, columbariums have become increasingly popular in Norway. By implementing the columbarium into the design, the proposal will provide resting places that are in line and fitting with the end-of-life rites that take place in the building. Instead of concealing the crematorium as a separate function as often seen today, the project aims to create a strong relation between the ritual and functional aspects of the building, thus making the crematorium the center for secular rites marking the end of life. 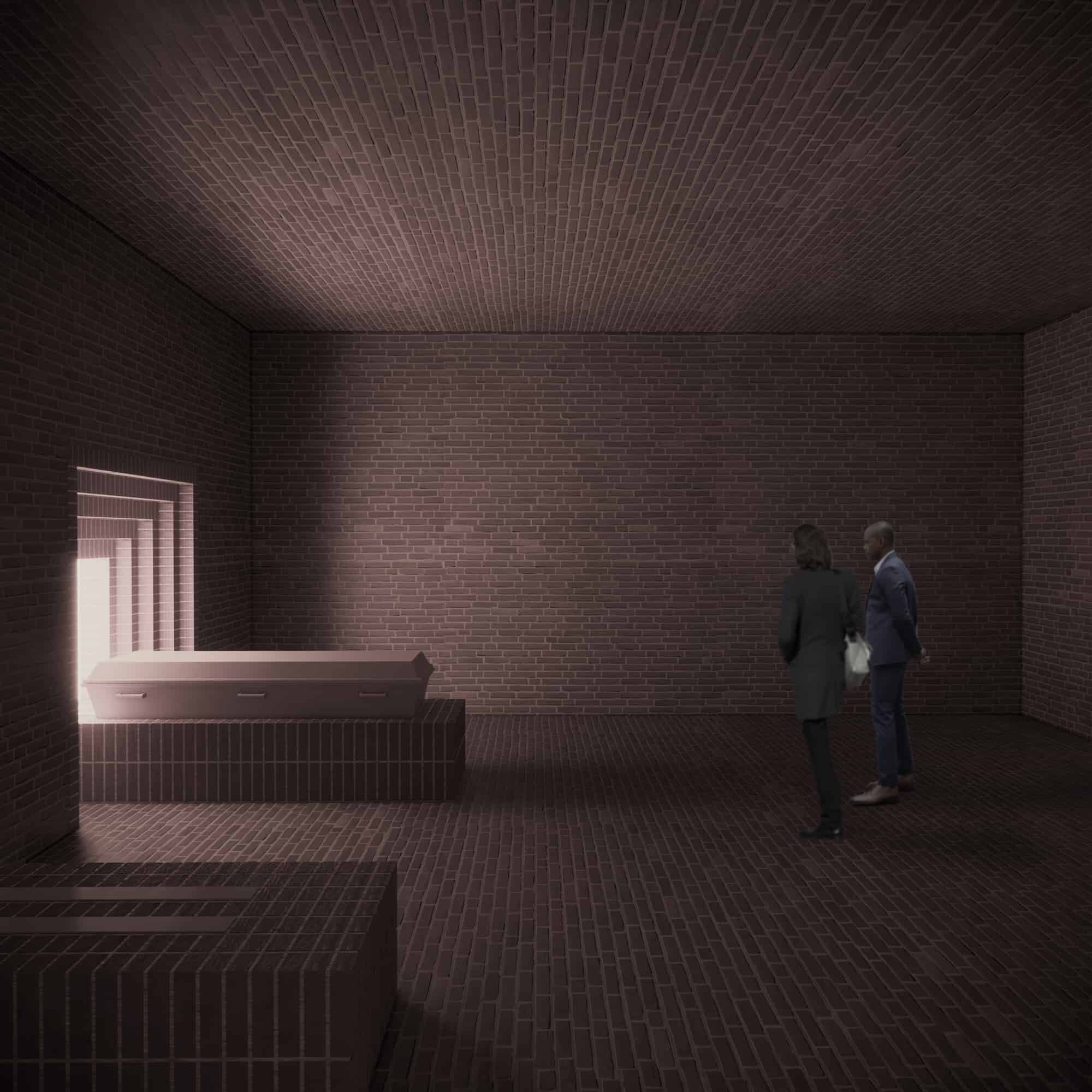 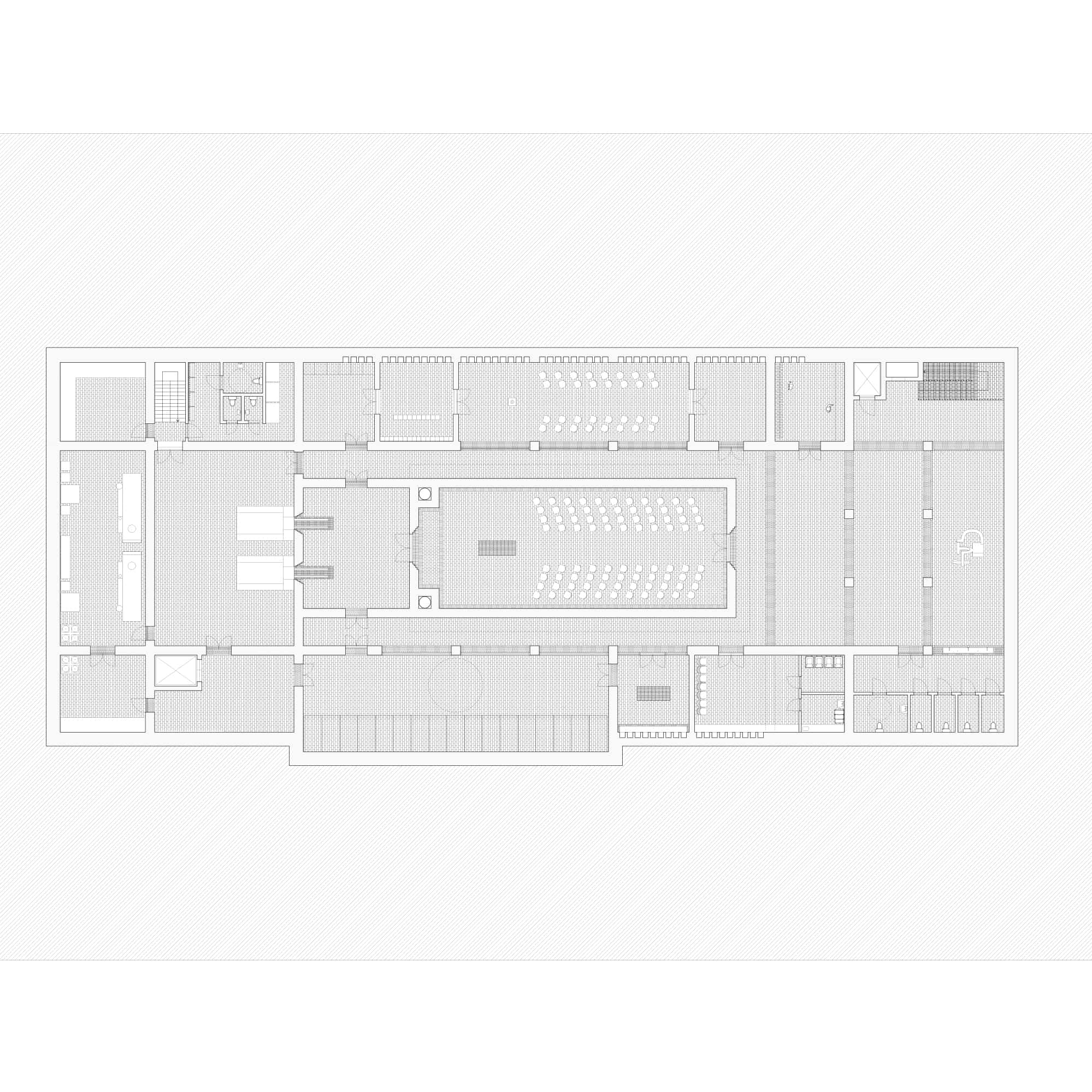 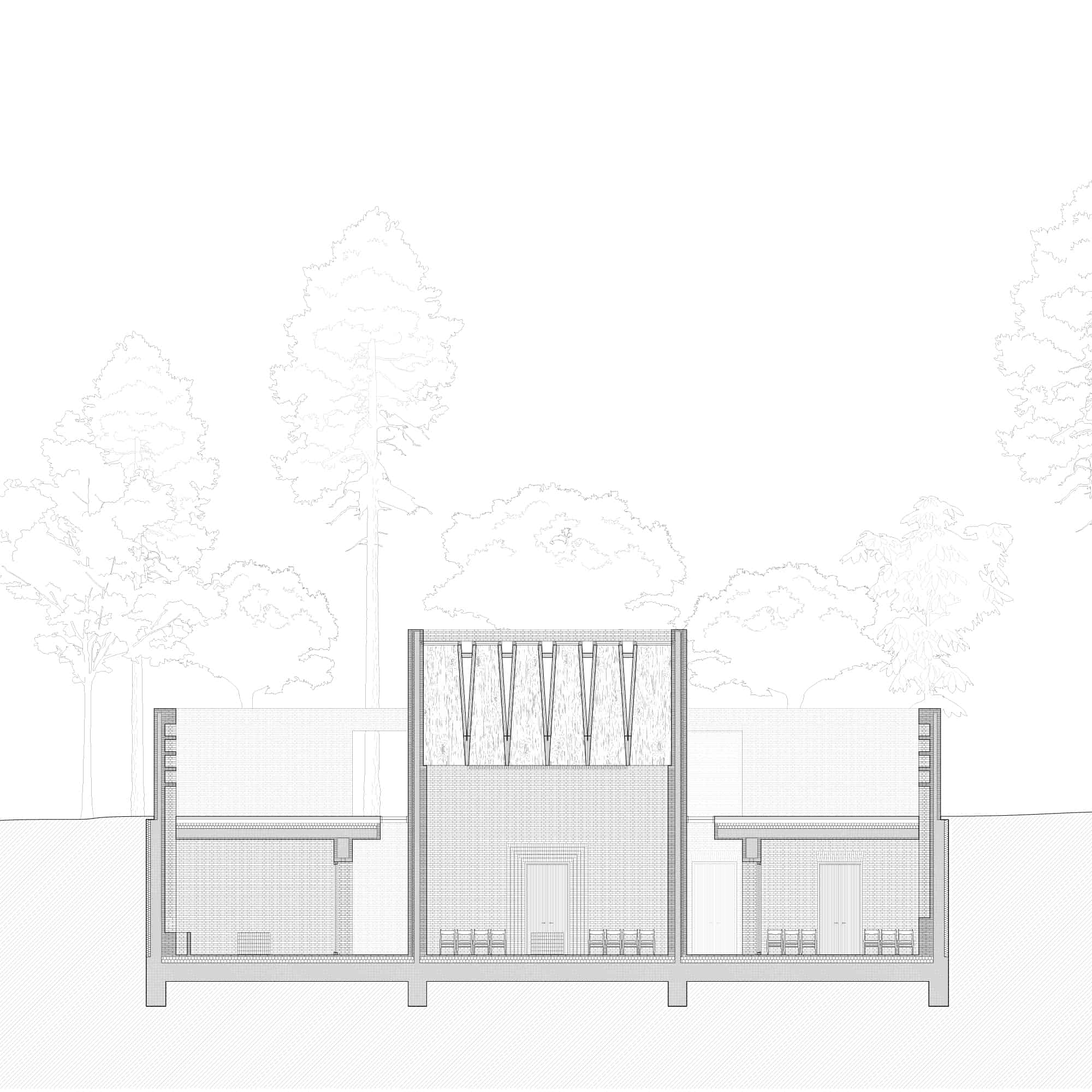 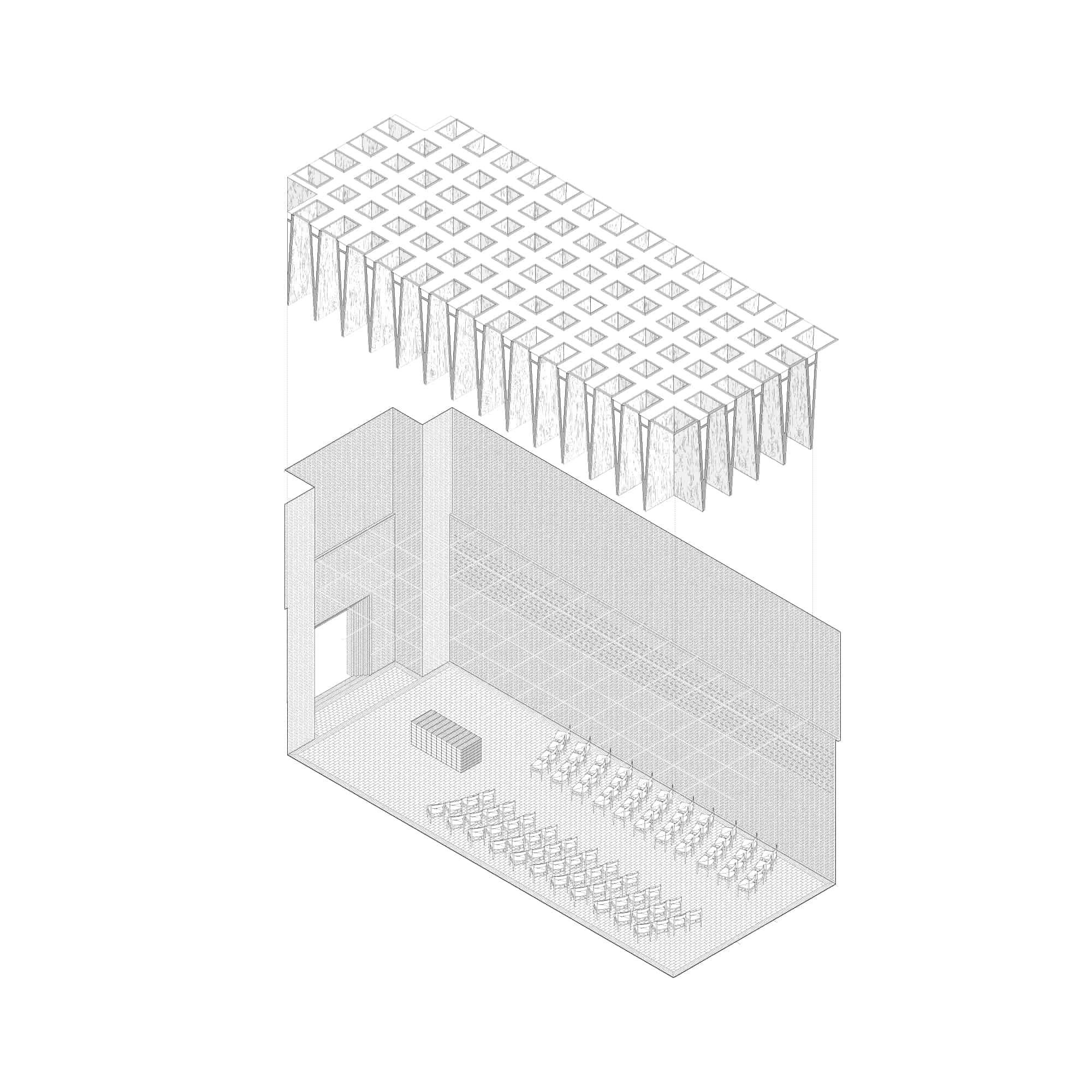