Urbanization is a global trend. Since the end of the 19th century, Danes have increasingly sought away from the country towards the cities. Especially in the Danish capital of Copenhagen, housing prices are rising, both for rental and owner-occupied housing. It is becoming more difficult for first-time buyers to enter the housing market in Copenhagen, which is why they often end up moving out of the city. This development contributes to a more polarized city, where both the lower and middle classes are pushed out into the periphery, and the city becomes a place primarily for the most affluent part of society.

Can architecture propose a new model of housing development that make it more affordable for first time buyers?

This project is about how to remove the land from the speculative market, and give it back to the citizen, with a focus on a more democratic urban development. Through Community Land Trust, the ownership of the land is preserved in the interest of the residents, and move away from the profit-based housing development. In my work, I have focused on how to create better and cheaper housing in Copenhagen through smaller modular apartments. 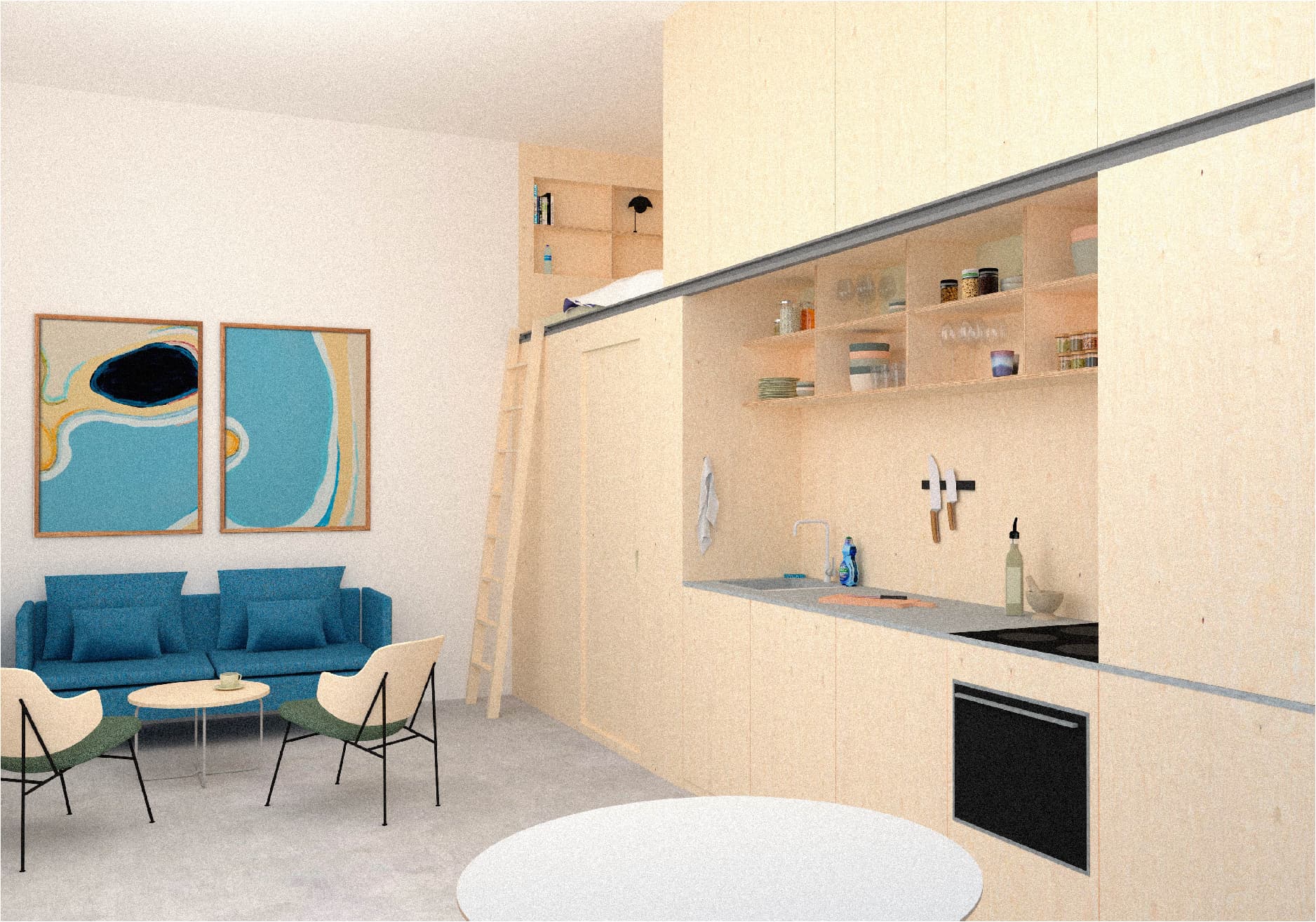 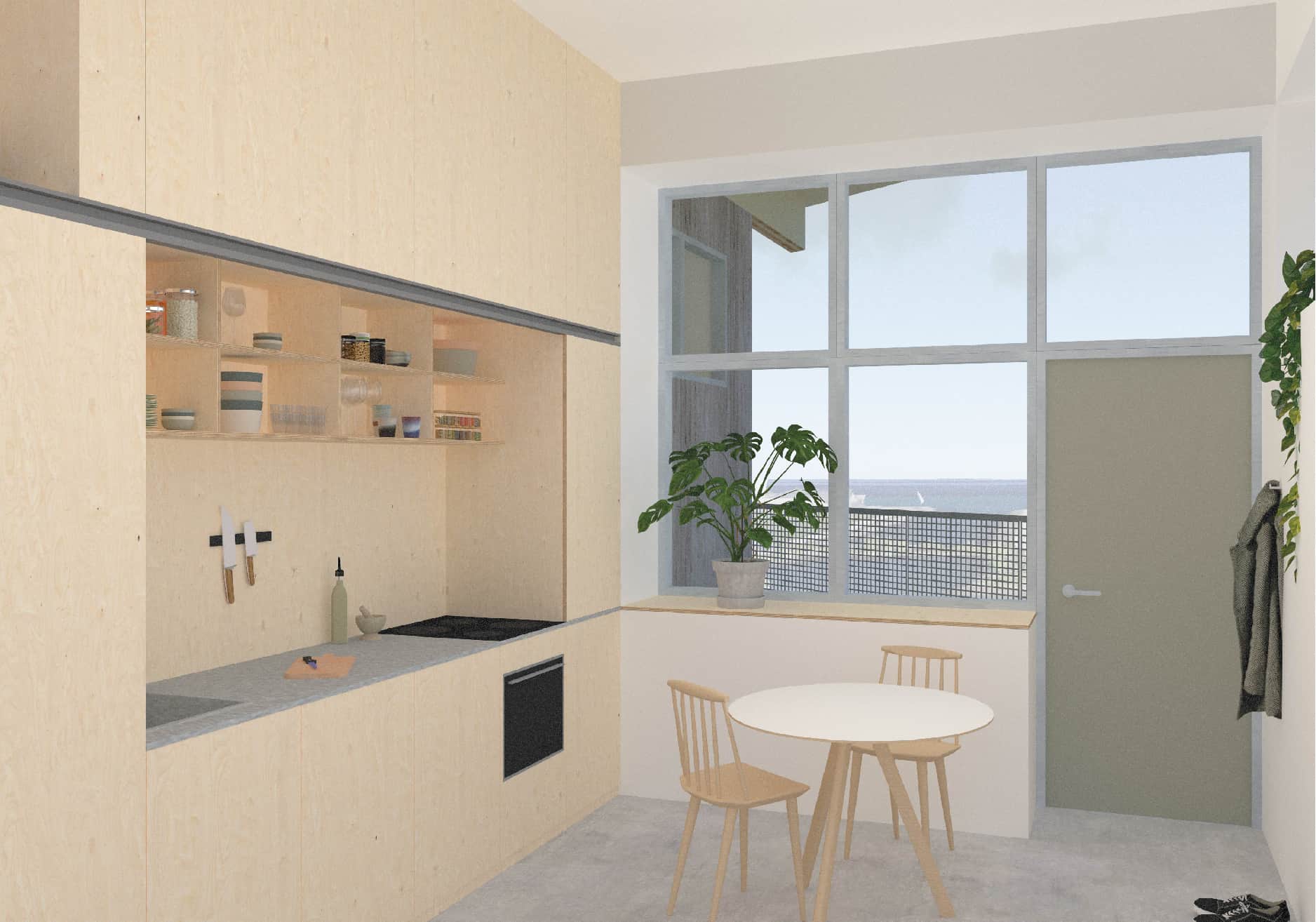 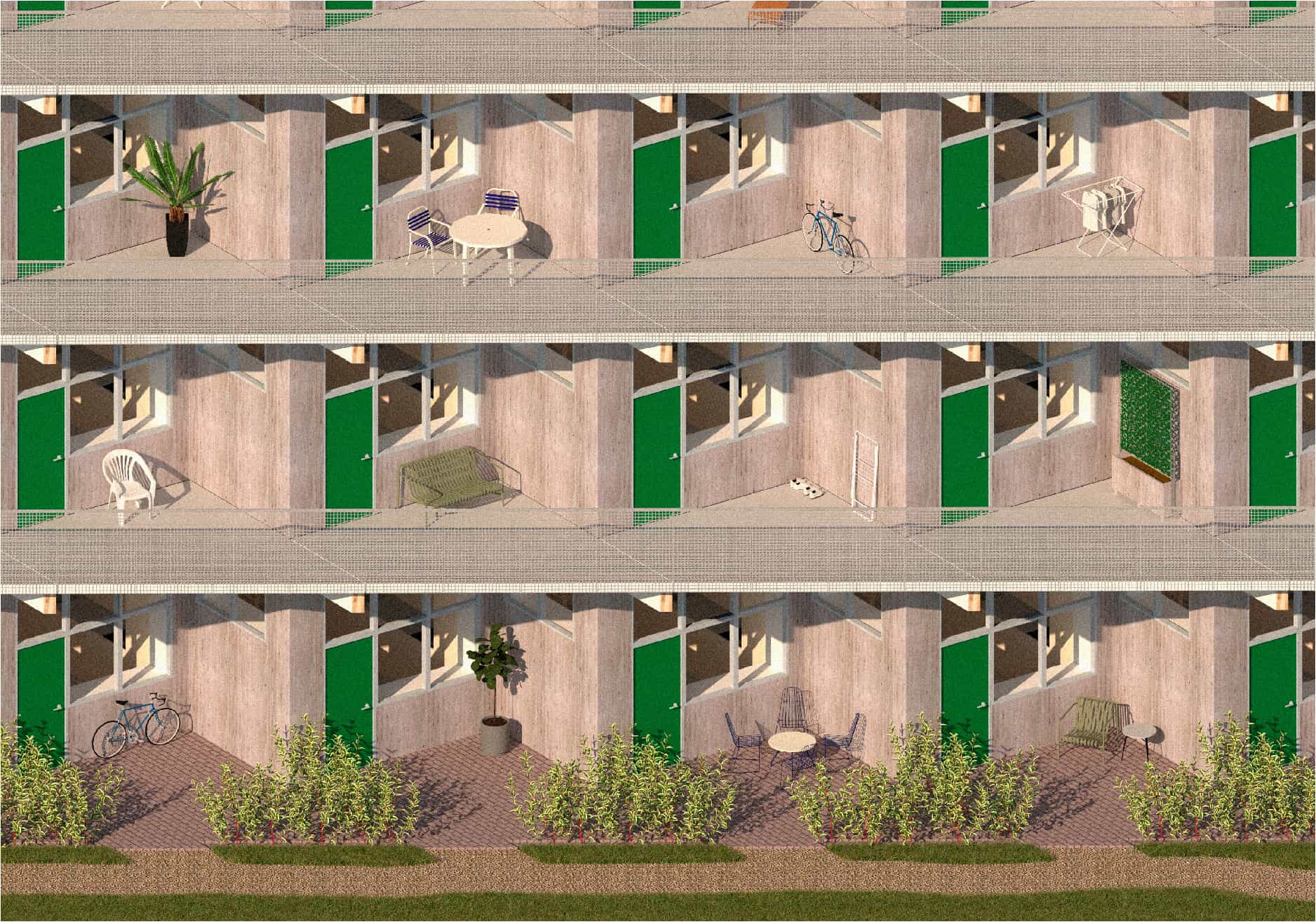 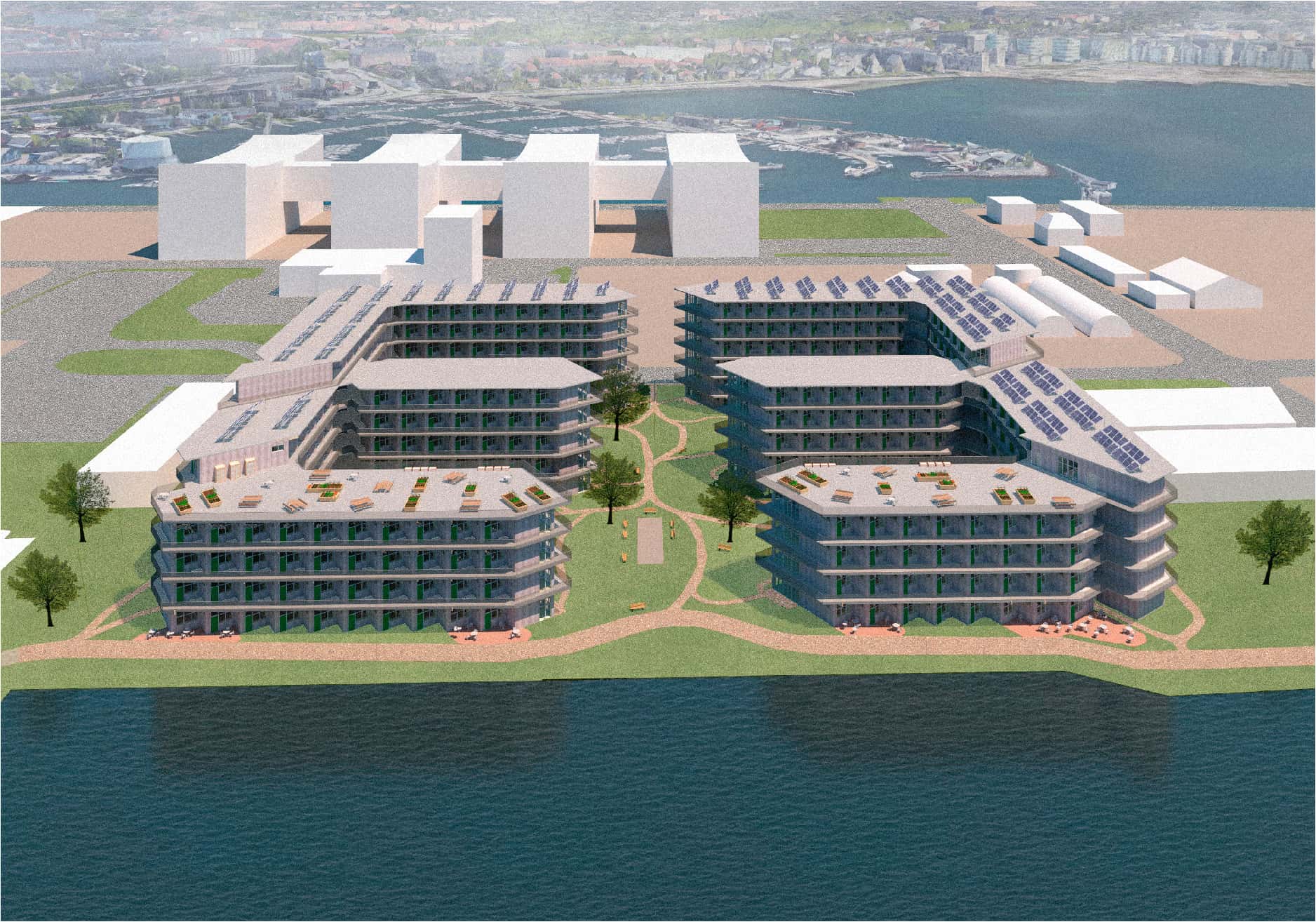