End of the Road, reconnecting a redundant piece of infrastructure

The project sets off from the remnants of a closed down car bridge demolished in 2011. Following the approval of the urban renewal plan “The Fjord City” a demolition process was set in motion in order to reconnect the city to the fjord - removing the E18 away from the waterfront, freeing the space for new urban development.

But the demolition of E18 was never fully finished. A piece of the road-bridge was left standing due to a «disagreement over financial responsibility for demolition of the remains».

This curios case of a bridge depleted of function together with a prognosis of an increasing young-old population in Norway (threatening the welfare state) sets the framework for the project: Re-connecting the Redundant, refers both to the redundant piece of infrastructure, which is the Bridge to Nowhere, and to the growing elder population in Oslo, which have been deemed redundant by society.

The redundant piece of infrastructure is transformed into a platform for rethinking senior life, reconnecting the elders to society and the bridge to the public - saving the welfare state from the tsunami of elders crashing in, while regenerating value to an object of permanence. 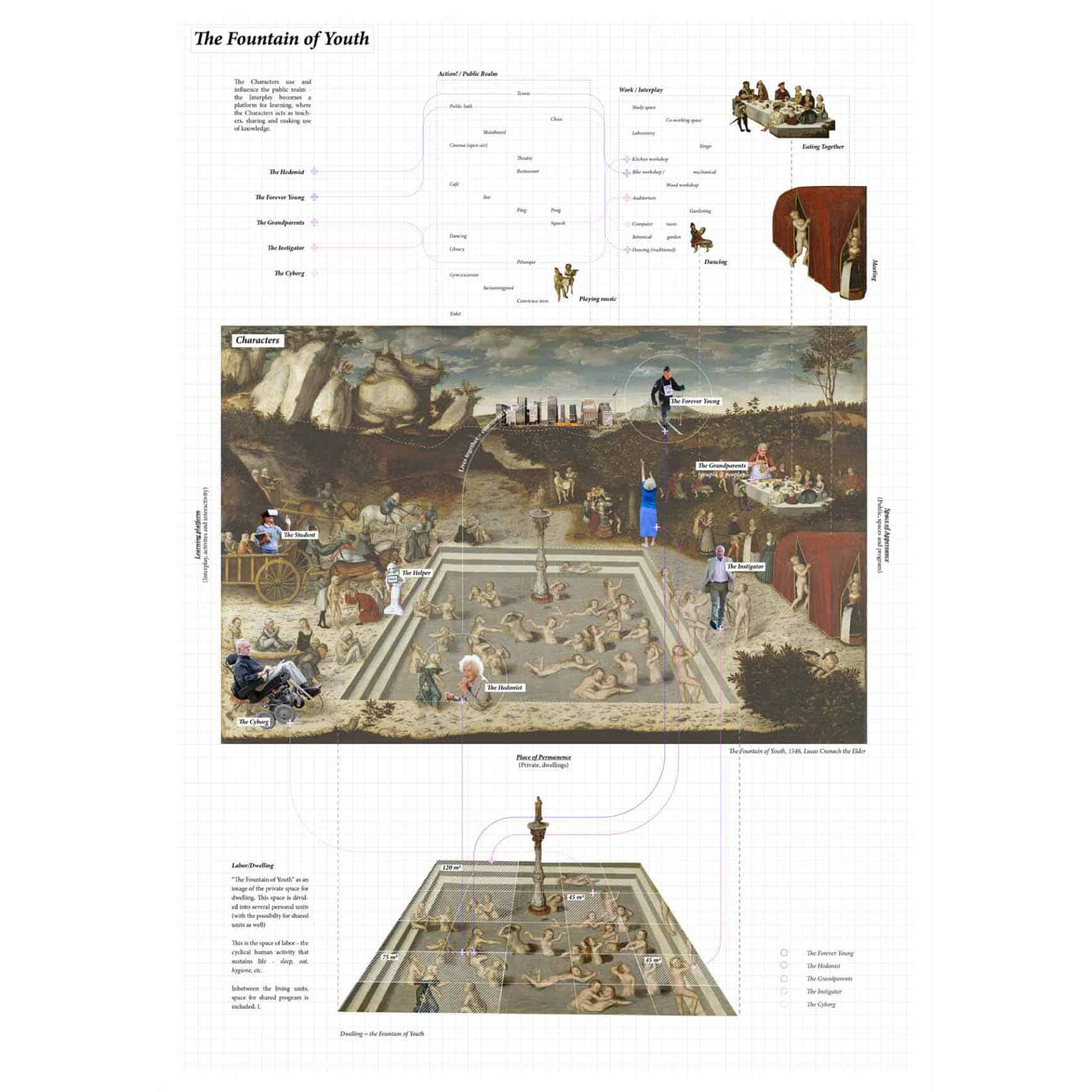 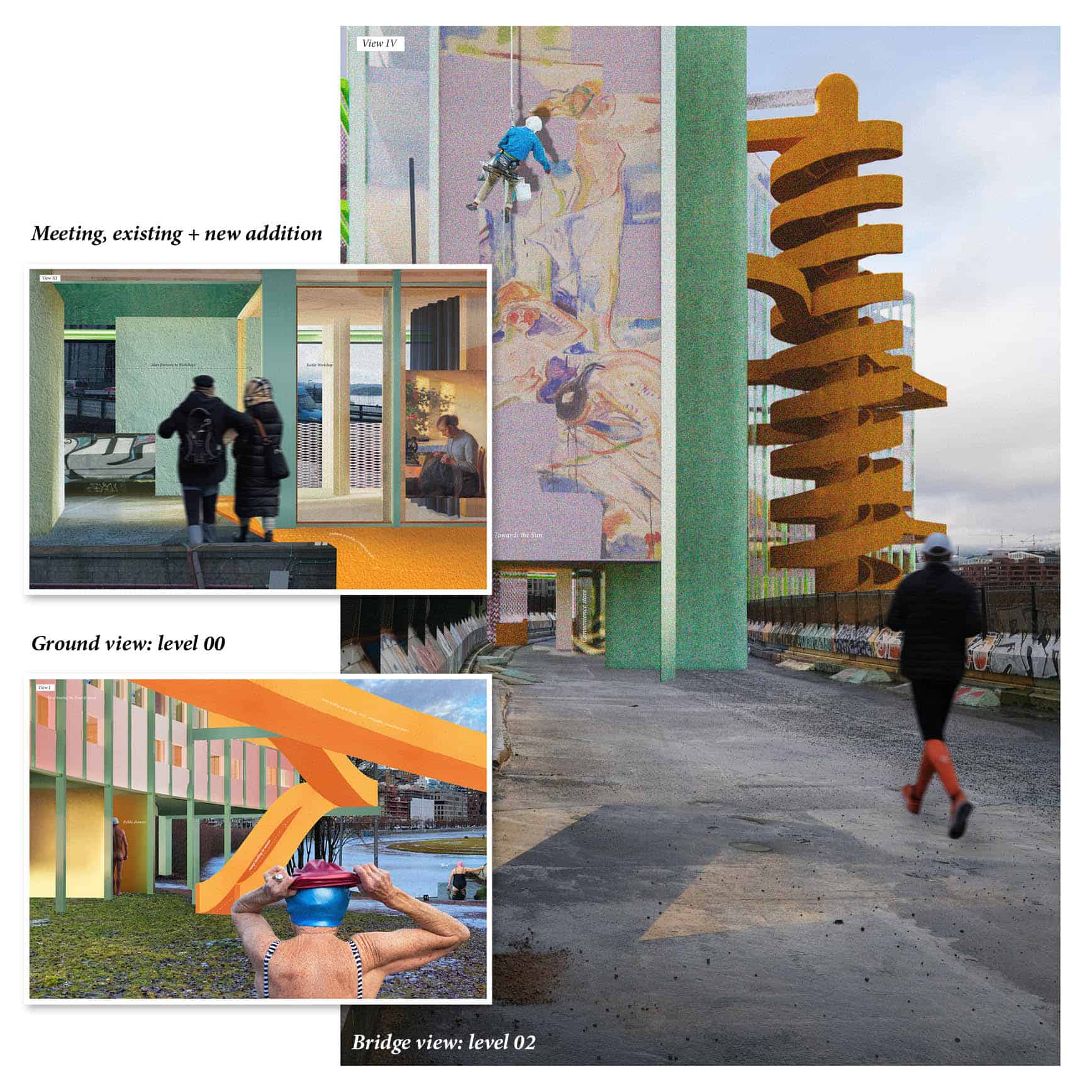 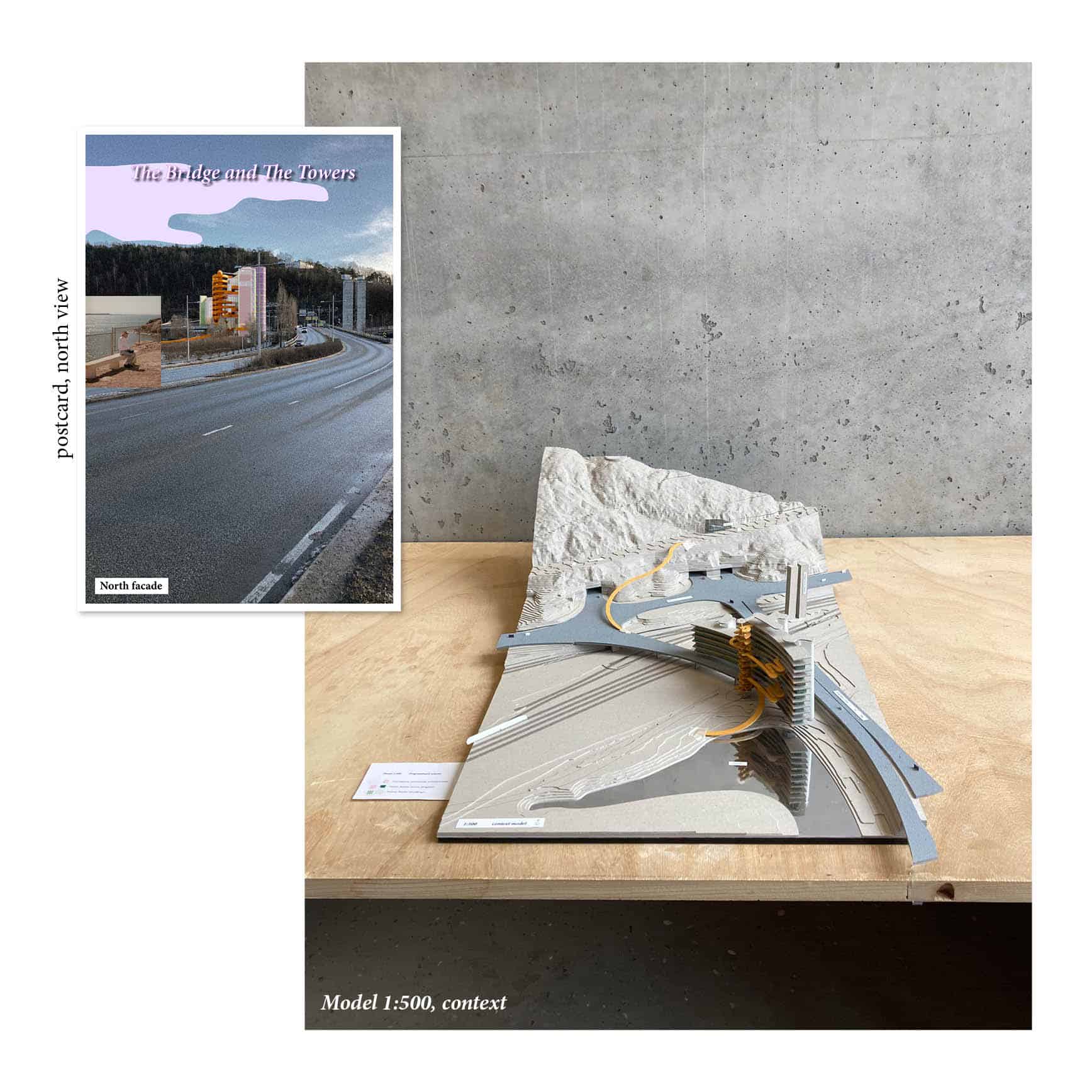 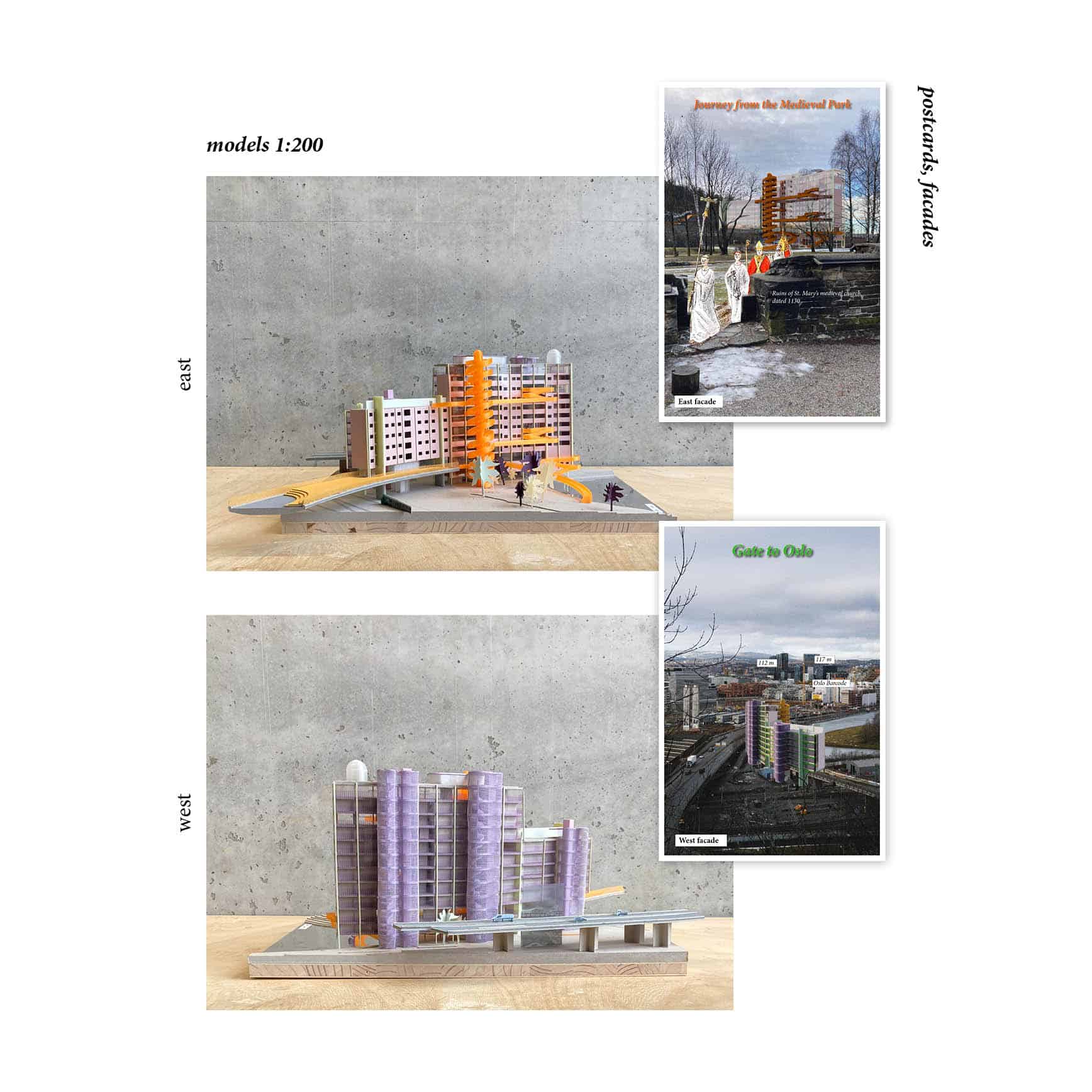