During this semester, I am looking for the possibilities of using mobile communitive and autonomous units to construct self-assemblies dynamic environment also Looking to build and explore how can apply and inform an architectural typology as such as comfortable public spaces
In this project, I will be discussing the behaviours and logic of these communitive autonomous units produced using performative robotic prototypes that exhibit structural and behavioural integrity also population-based systems that produce on a different scale
Systems are relays on the principle of rule base growth, algorithms, variability and time. Also, I am interested in investigating the system to be independent and constantly evolving with own data as well as collaborating with the existing structure and logic of furniture
My aim is to create single public furniture not to be information and logic the capsulate an item of prototype furniture and can produce an infinite number of alterations based on human and environmental needs
The exploration of architecture is an adapt typology to open the question about the new expectation and interaction between human to human, human to machine and machine to a machine which will take steps to understand the interconnectivity, communication between human beings and furniture 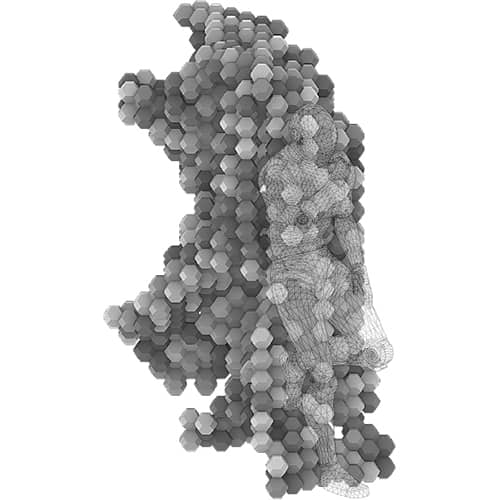 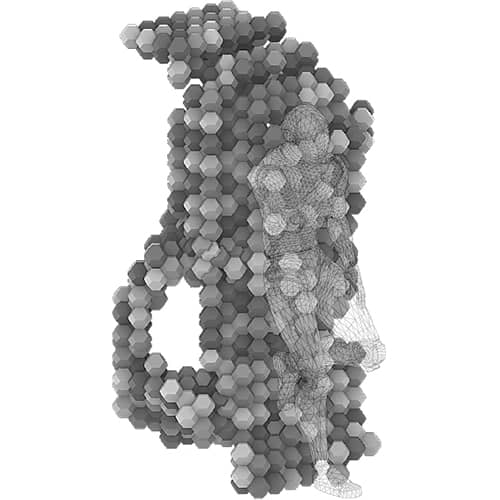 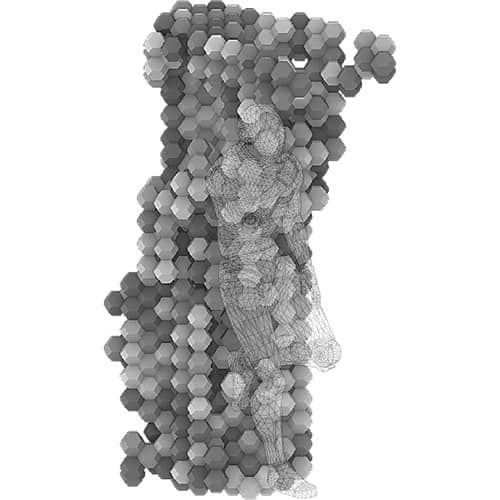 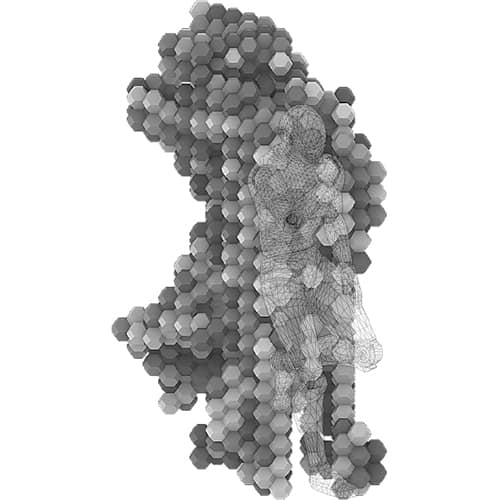