Revealing the multifarious nature around Flyndersø

During the Corona crisis we have seen an increasing interest in nature as people have been forced to have their vacations and weekend trips in a Denmark that was completely shut down. The interest is however limited to the most known of places, as people have been travelling to Himmelbjerget and Råbjerg Mile in droves, sadly some of Denmark’s most beautiful sites are virtually unknown.
Only 400 meters from the Hjerl Hede Open Air Museum lies Flyndersø, one of the biggest lakes in Denmark. The area around it the lake is a multifarious display of Danish nature, and that is one of these unknown places.
The aim is to draw attention to the area, both for the museum guests and the general public.
We intend to do so by introducing a series of landmarks of which we will be drawing the first, or rather the second as the first one is already present in shape of an old hunter’s hut build by the founder of the Hjerl foundation.
In cooperation with Hjerl Hede Open Air Museum we will introduce a structure that draws on the many great examples of traditional building culture found at the museum, using some of the forgotten knowledge present there. 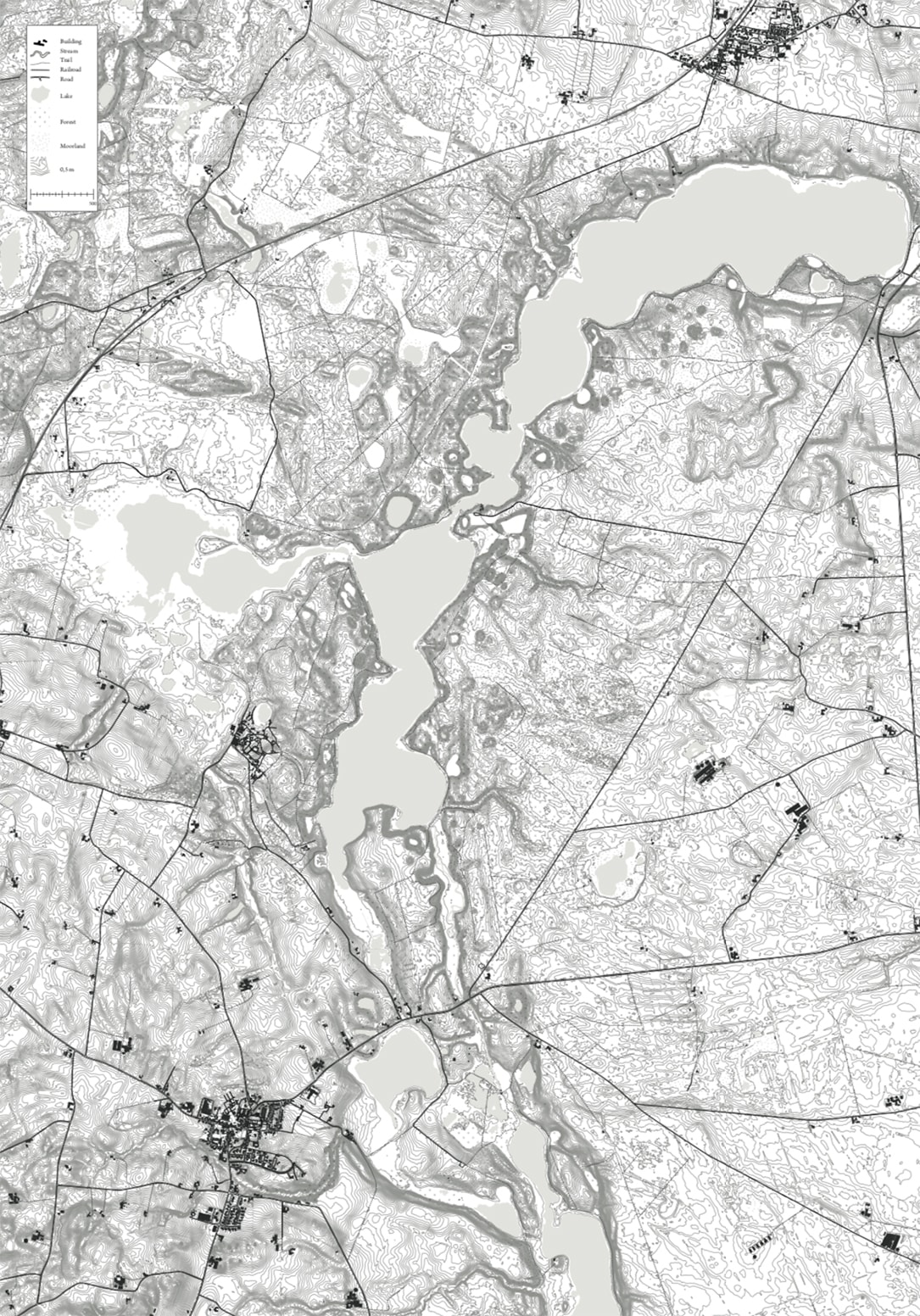 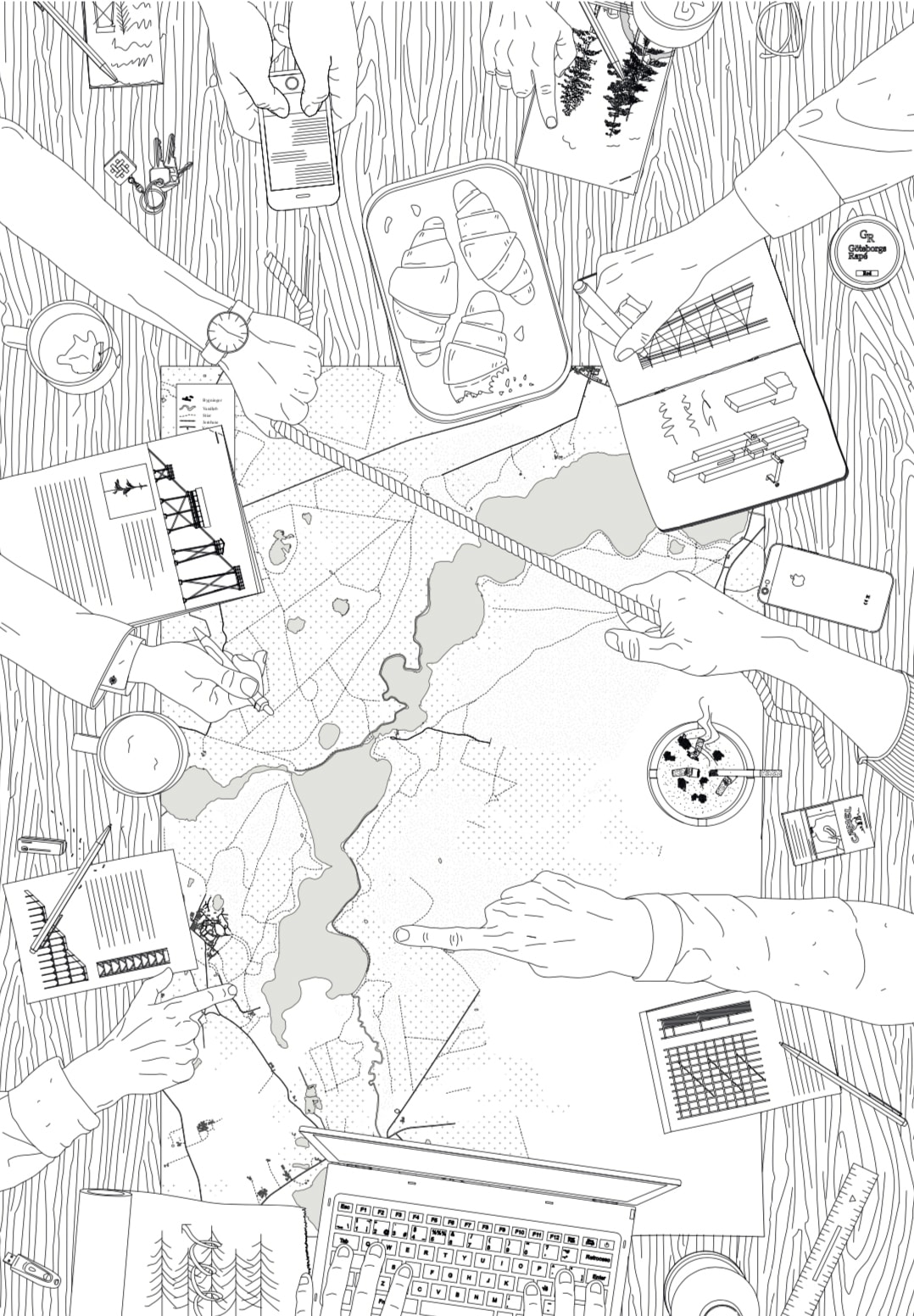 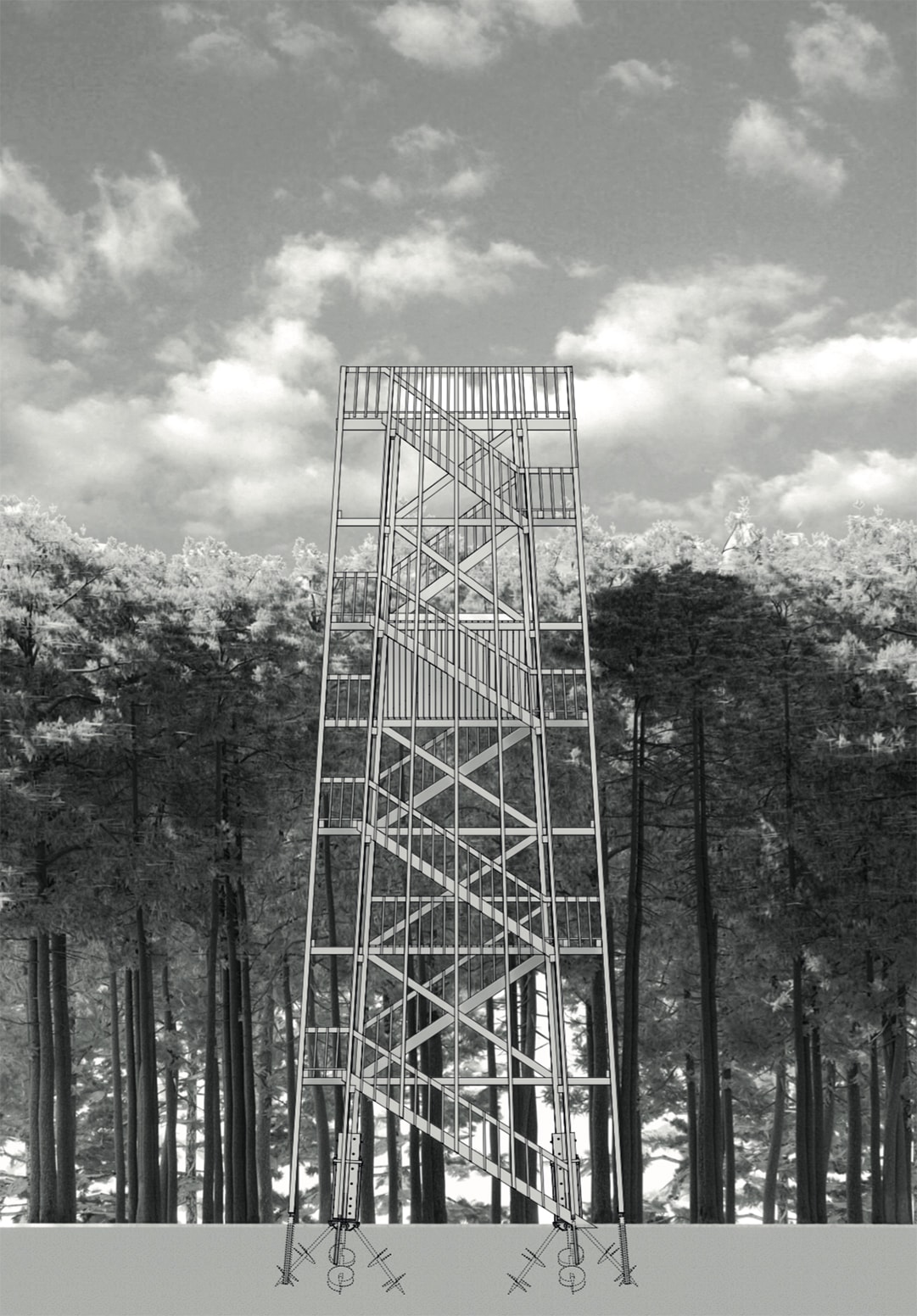 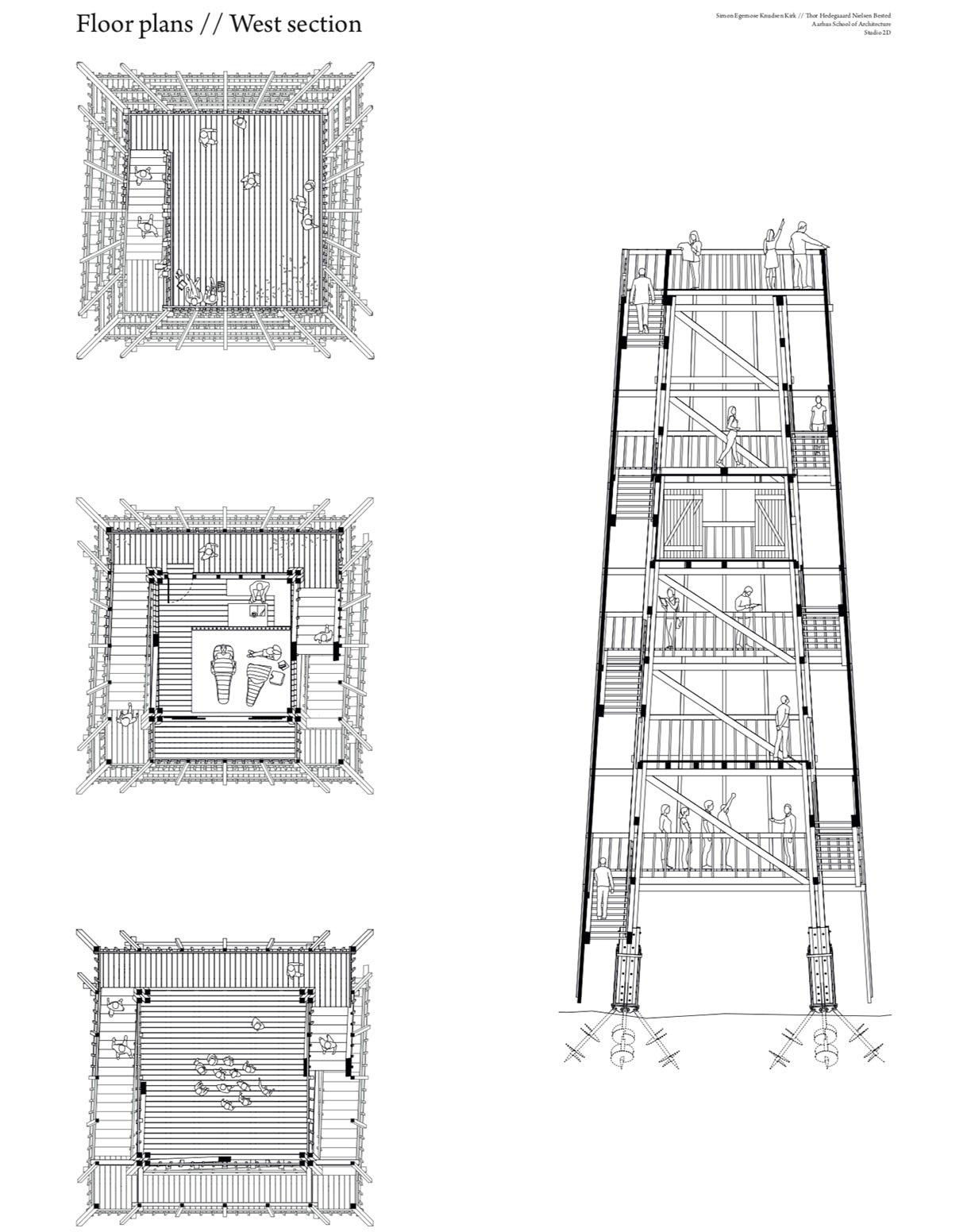