An urban development project along the waterfront of Gothenburg, Sweden.

This project suggest new urban development along the waterfront of Gothenburg and relocation of "Stena Line Gothenburg-Kiel" ferry terminal as the lease of 'Majnabbe harbour' expires with the port of Gothenburg in 2024.

The new urban plan is a thought out mixture of housing, commercial and other city institutions to create an active neighbourhood for people with different backgrounds, ages & needs. With the mixture of housing and commercial buildings the challenge of private and public space arises, which gets solved by defining the importance of private space through shared ownership, inspired by a local building typology called "Governor’s House" in Gothenburg.

Climate challenges in the form of flooding and strong gusts of wind have played a major role in the planning of the area. Especially towards the waterfront, which has become a continuous point of interest from all design aspect of this project. 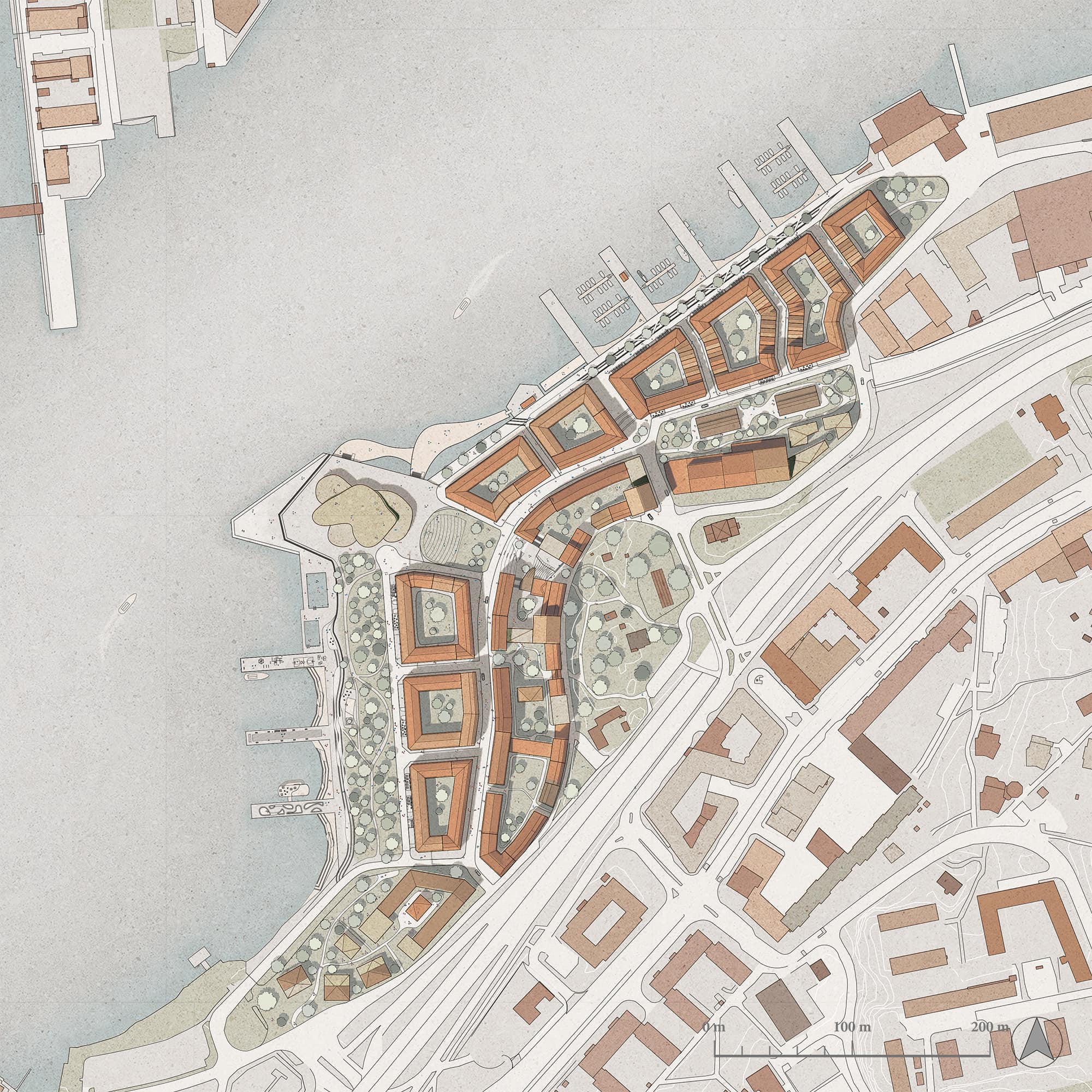 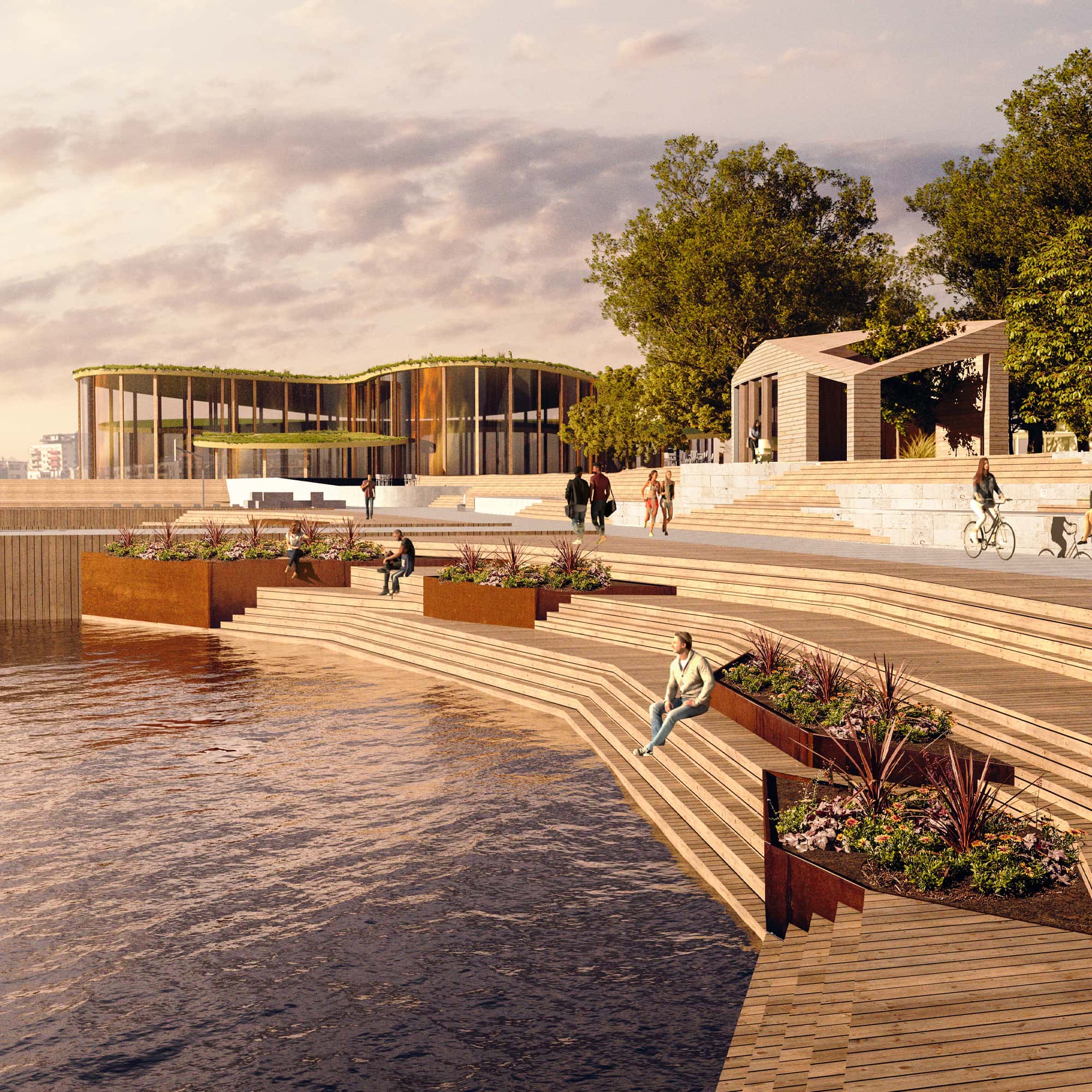 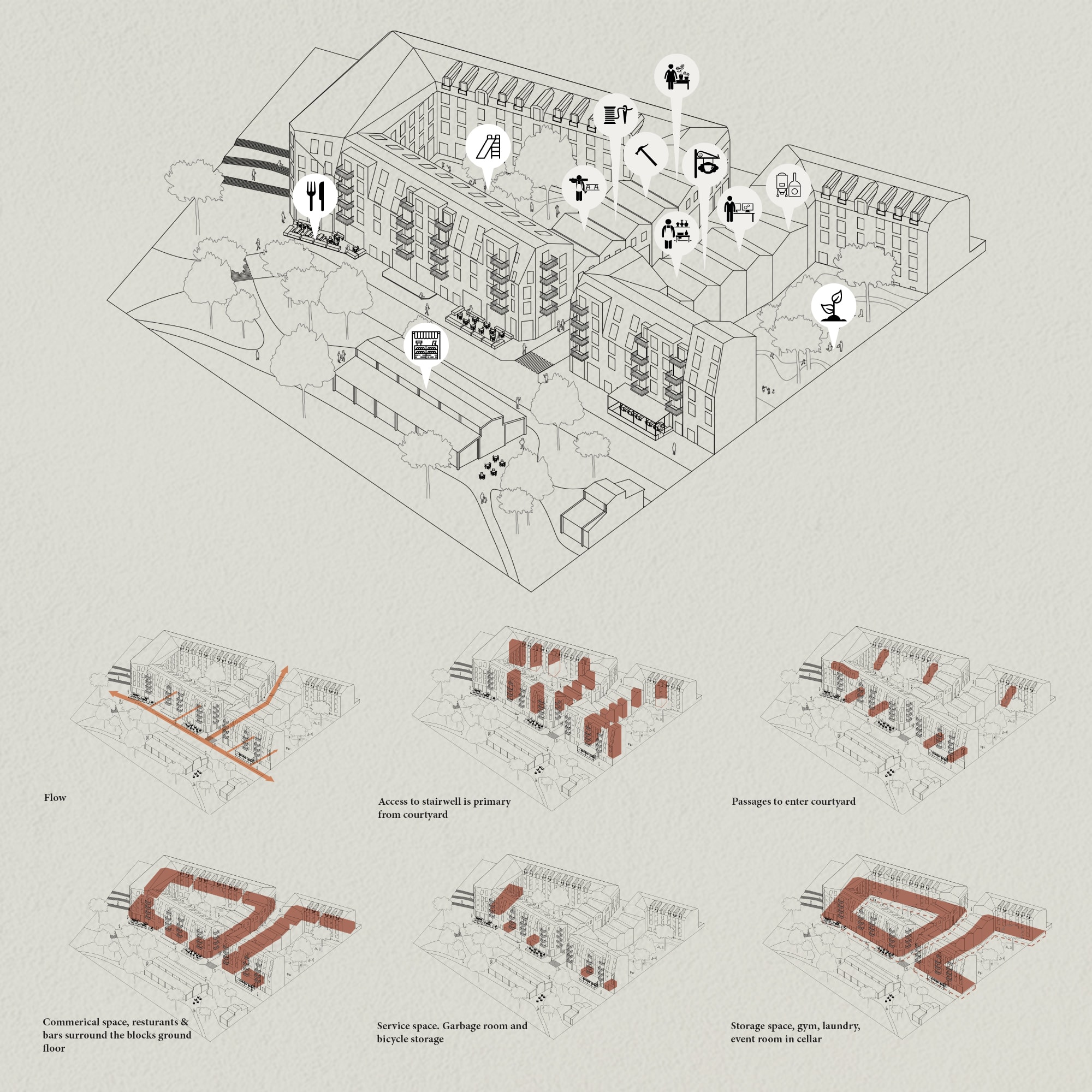 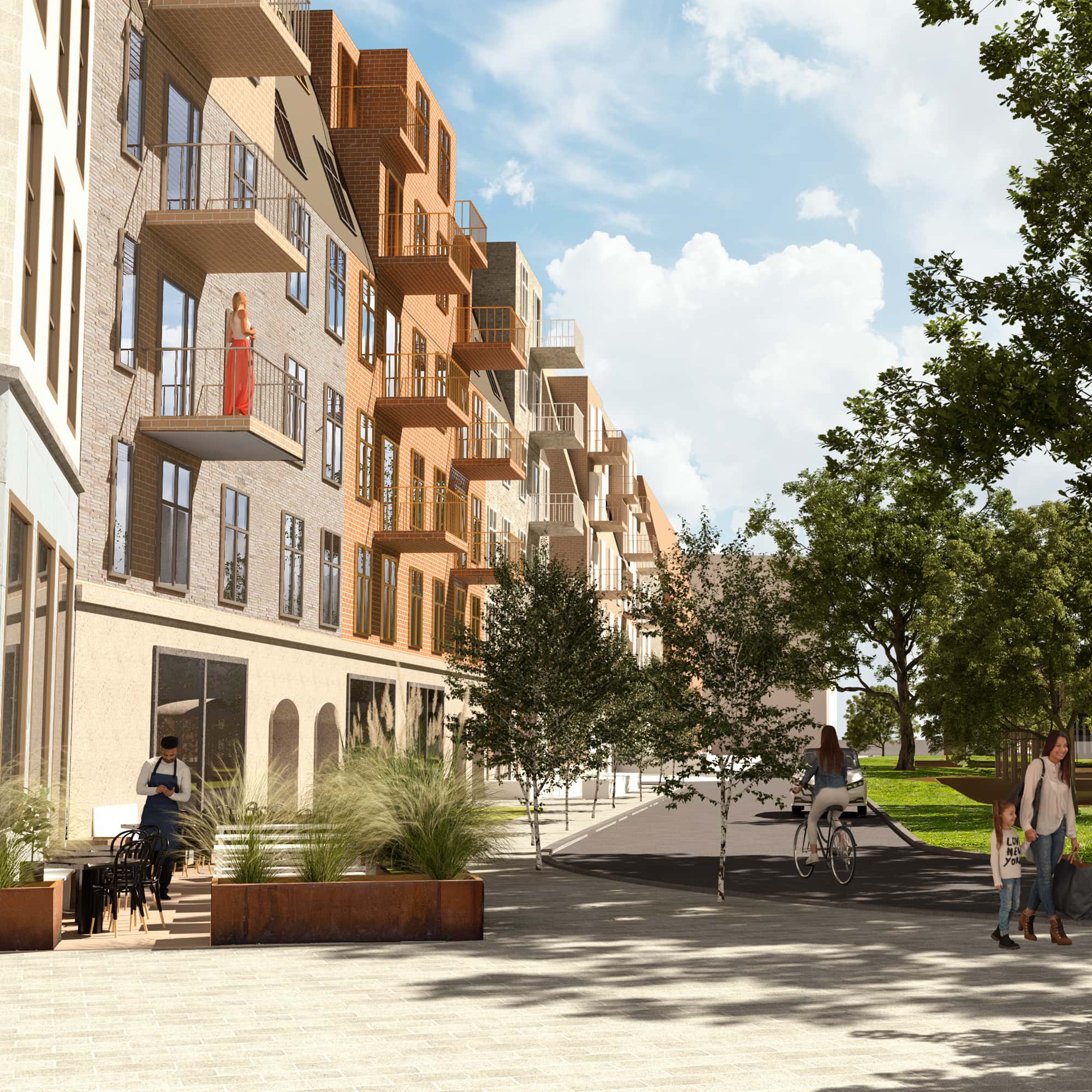