This thesis investigates the exchange between the scientific and poetic in architecture through a new visiting place on Mandø, which highlights the interrelationship between the moon, night and tides.

Mandø is a tidal island on the Southwest coast of Denmark, only accessible twice a day at low tide. The island has minimal light pollution due to its location in the Wadden Sea and is currently working on achieving a Dark Sky Certification to preserve its night sky.

The project proposes a redefinition of an observatory, where the characteristic tidal and nocturnal conditions of Mandø can be experienced through whole-body sensorial experiences. The aim is for the architecture to work as a catalyst for experiencing the surrounding natural phenomena, while facilitating close encounters between people and nature in the multisensory night.

The project suggests an alternative way of introducing Dark Sky tourism on Mandø, highlighting more exclusive experiences for fewer people at a time, where the focus is on the authenticity of the context. 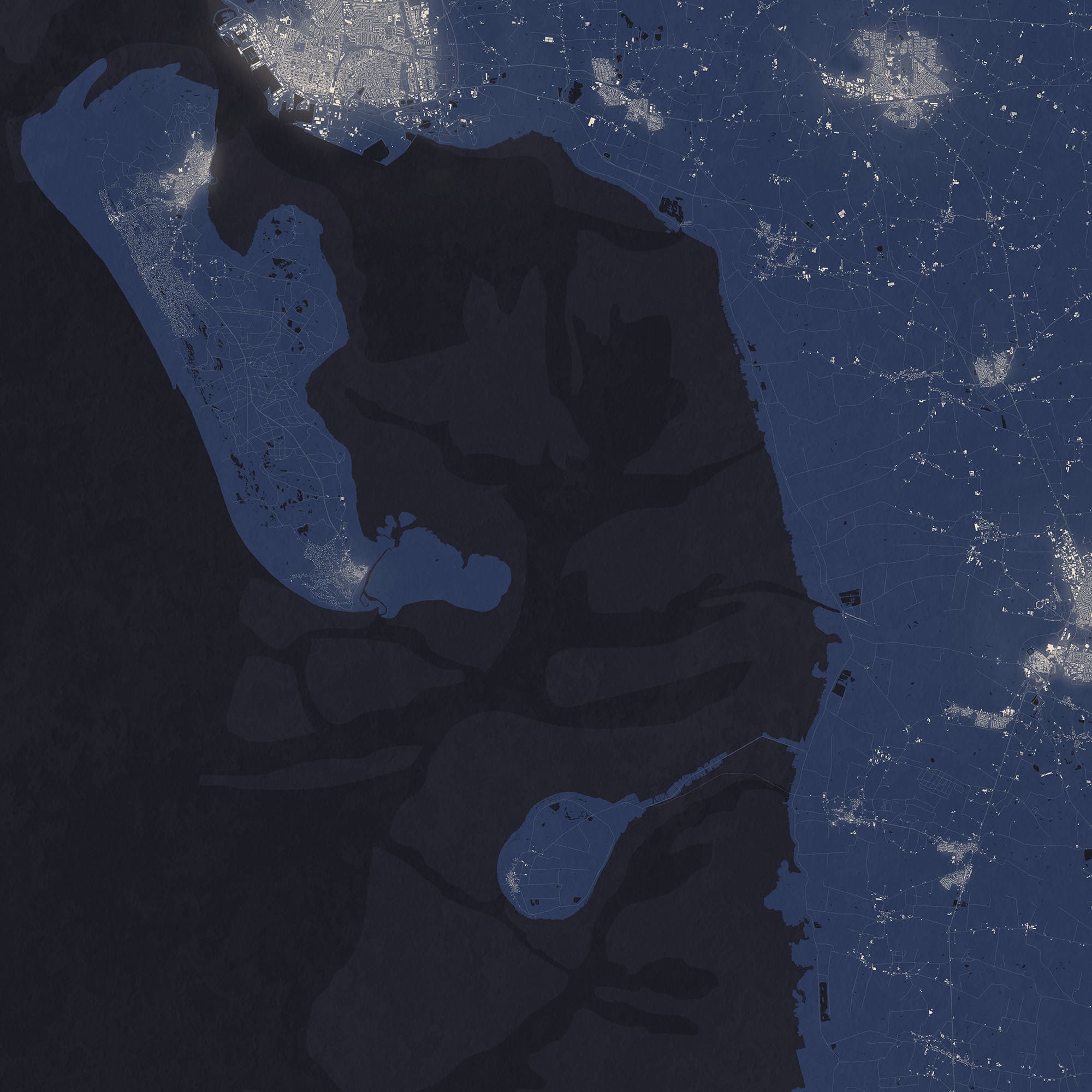 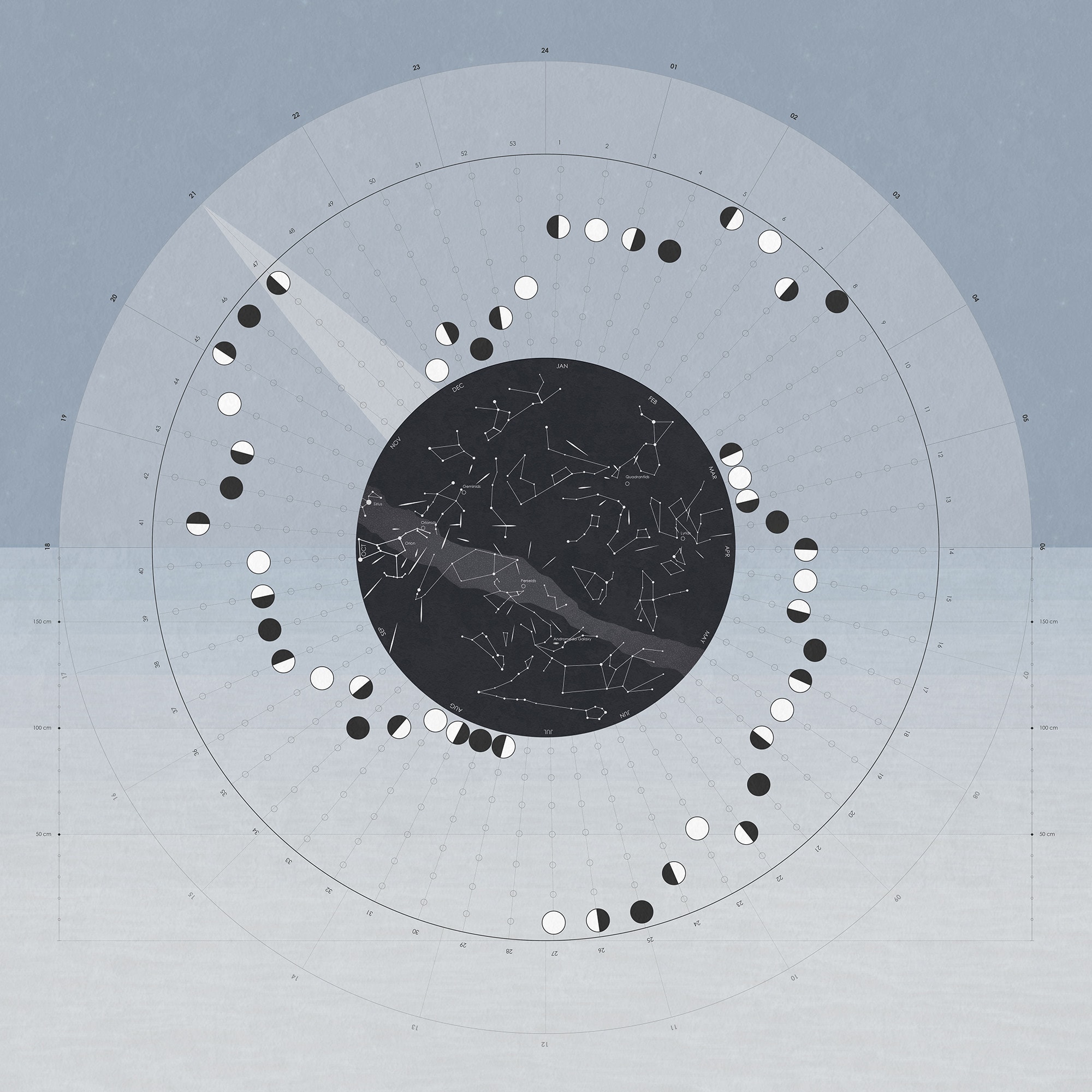 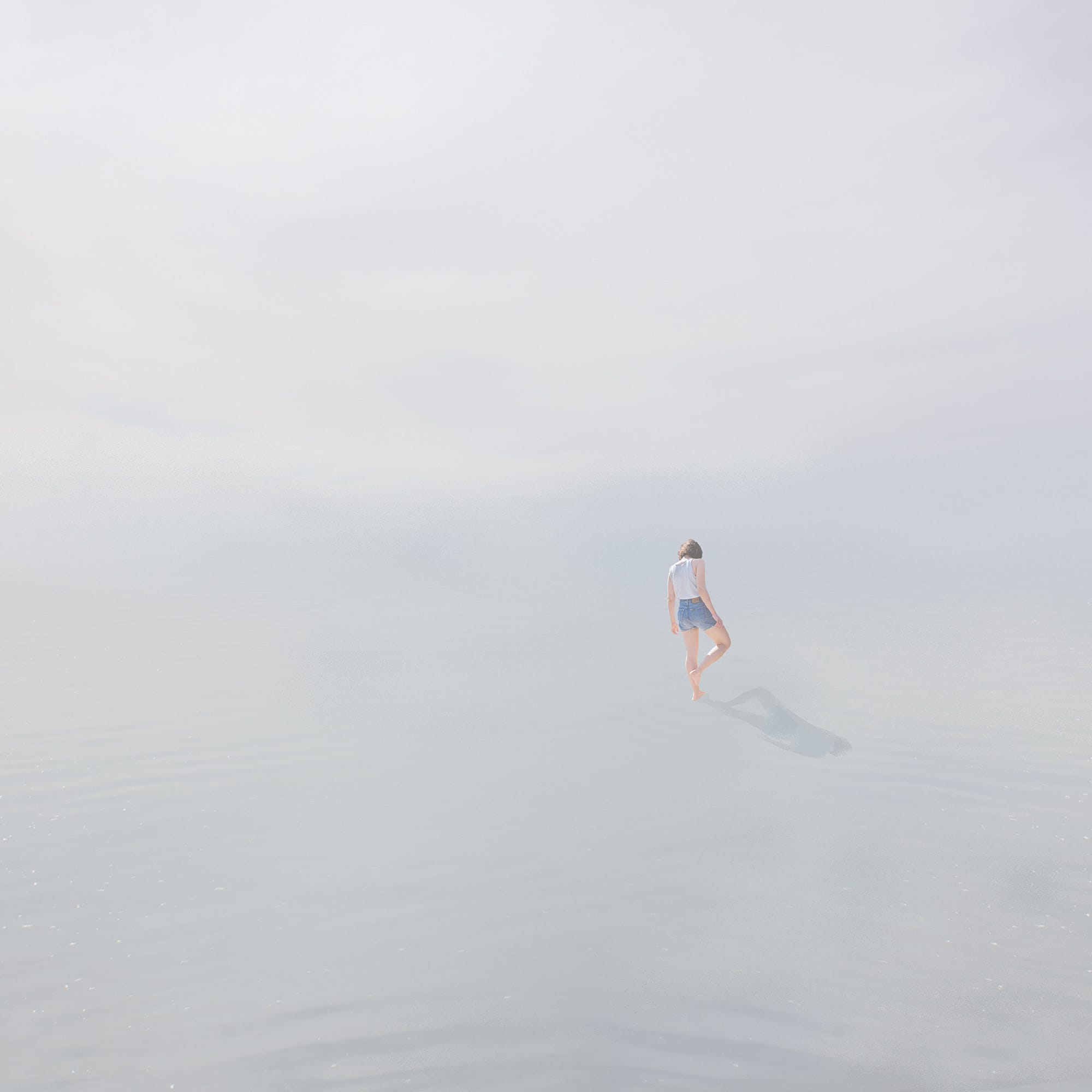 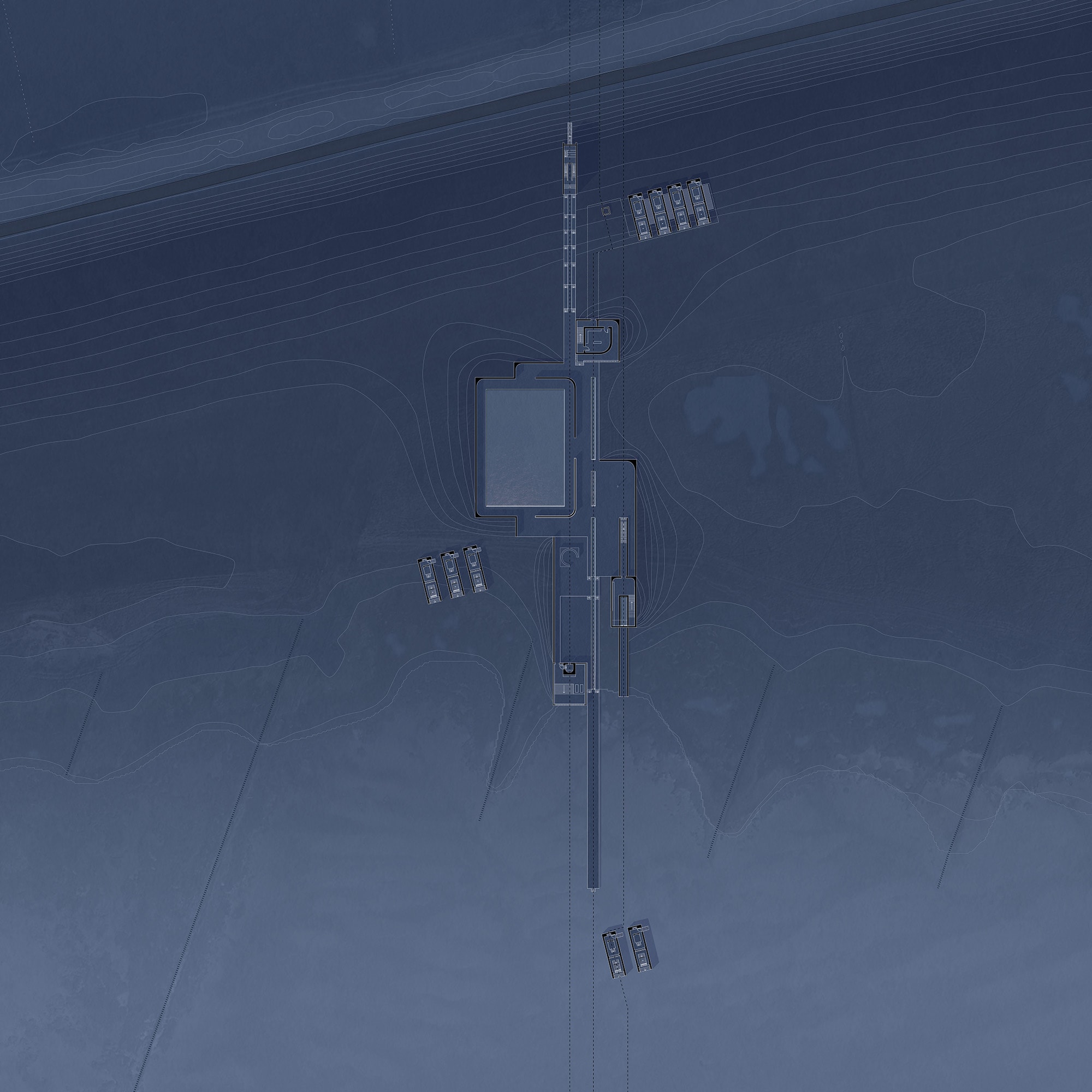