An Idle Place: Sympoietic Presences in Gråsten Nor

The project is situated on the southern Funen island of Ærø, a now holiday island with a rich maritime heritage, exemplified by it's largest harbour town, Marstal. During the economical peak in maritime activity in the 19th century, rich land owners began damming the island's coves, allowing farming to become independent of water seasonality, maximising efficiency, profits and minimising costs. However, this removed the temporal condition of the coves and its rivers, resulting in a two-dimensional arrangement of resource redistribution, where bordered plots meet on a flat plane, as well as transitioning the island's main mode of transport from water to land. The largest of these dammed coves, Gråsten Nor, has a particular geological significance, as it created one island out of West Ærø and Lille Ærø, unifying the two islands to create the Ærø that exists today.

Alongside an aging demographic correlating to Ærø’s waning sea-faring days, the island is looking imperatively towards the future. Without drowning the sounds of its maritime history, the project offers an opportunity to coalesce the past with multiplicitous presences — through expanding experiences with architecture and technology — to inform possible sympoietic programmes embedded in past and present landscapes. 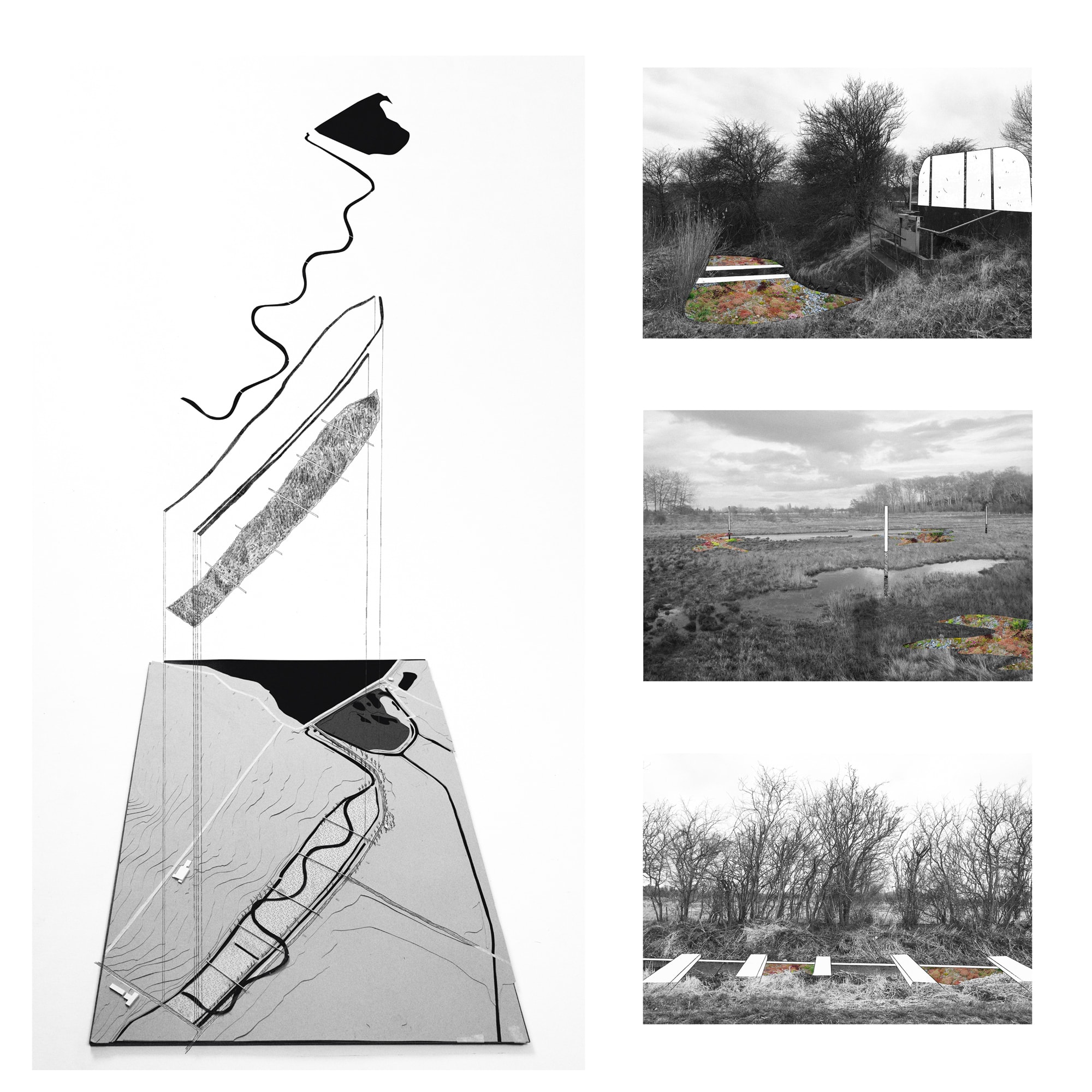 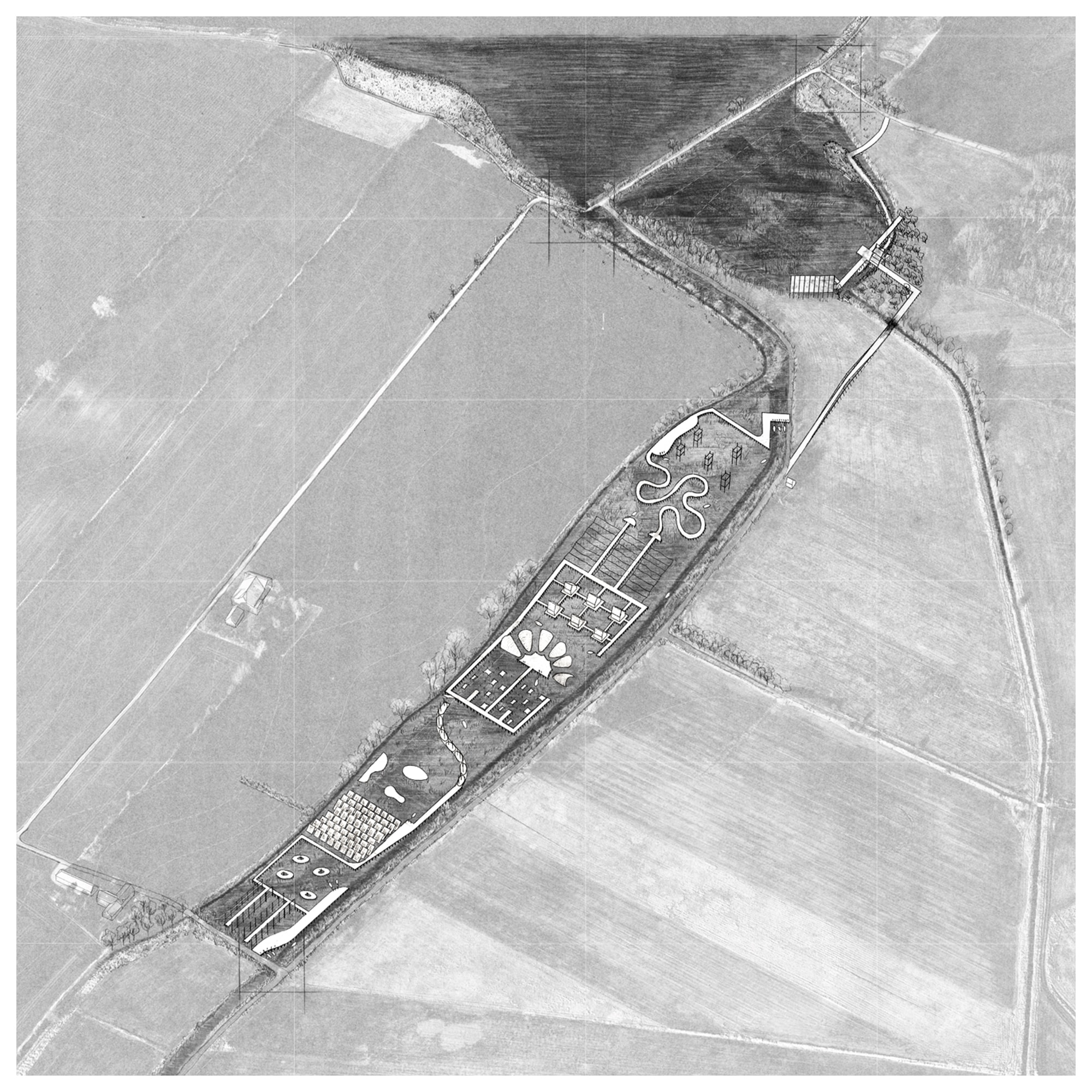 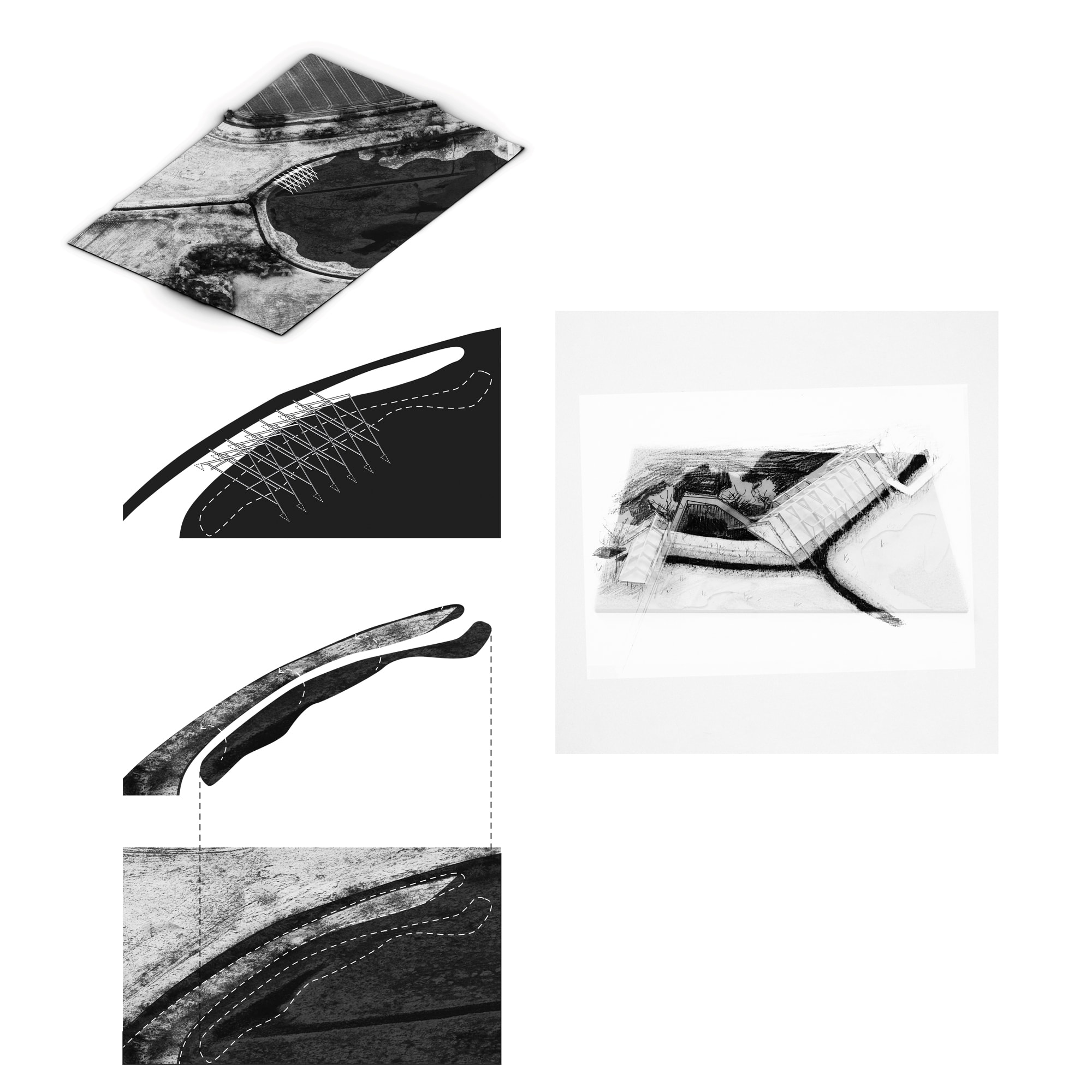 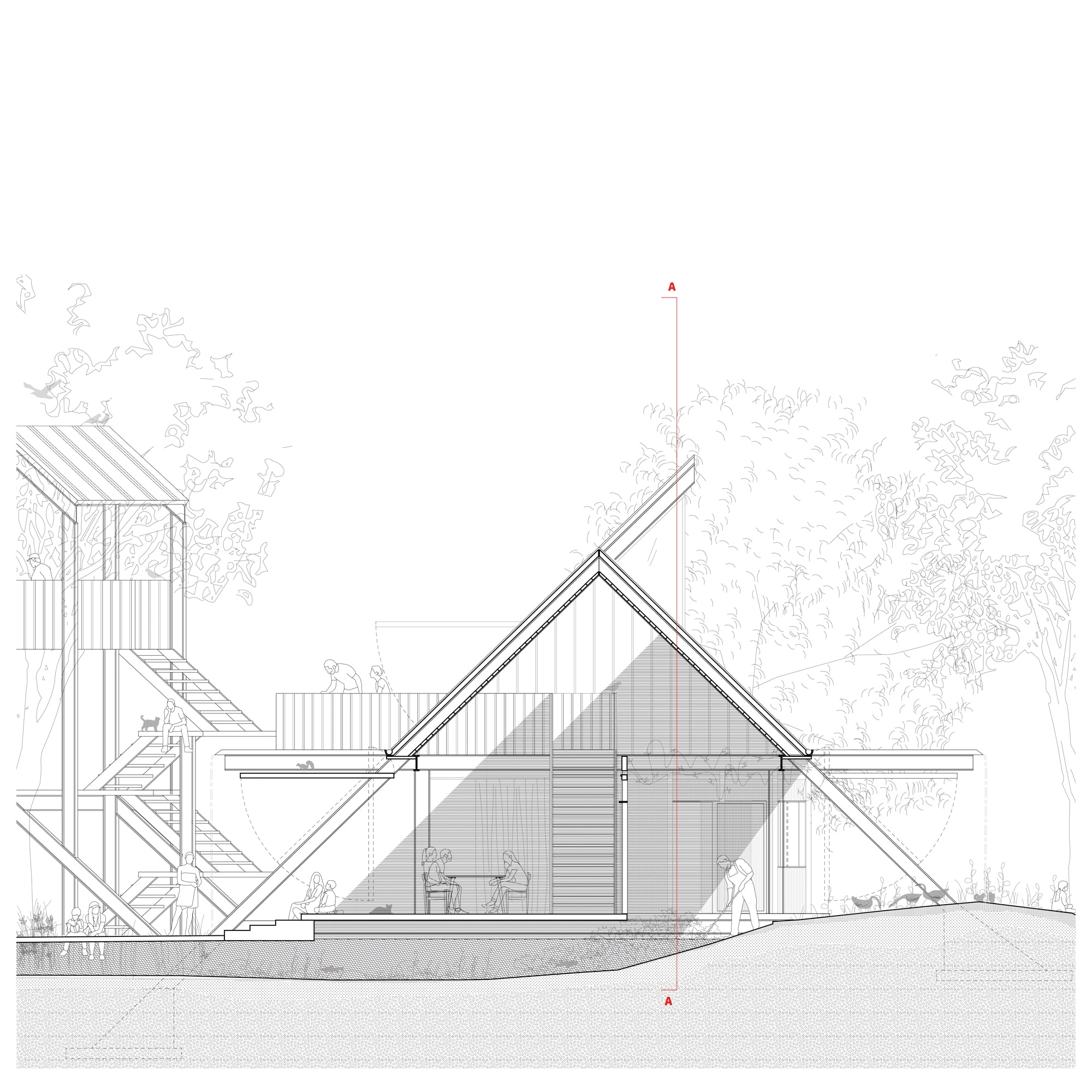