An Unwelcome Guest, is the hosting of a nuclear facility through a parasitic exploitation of the existing Danish energy grid, situated at the former Anholt Wind Farm in the middle of the Kattegat Sea.

An Unwelcome Guest - a parasitic habitat for a nuclear reactor, is a celebration and exploration of infrastructure, reusing and repurposing one of several Danish offshore wind farms after its decommission, which due to its remote location and existing infrastructure, provide habitat for coming generations of nuclear reactors, their support machinery and a control centre.

A constant fog will arise from the excess energy produced by the reactors, concealing the reactors in plain sight. The fog will consist of a freshwater mist from high pressurized nozzles and steam from the energy production, safe to travel through and shower in. A phenomenon to blur the rigid boundaries between power plant and citizen, constructing a new healthier relationship with emerging power production methods.

Permanent human stay is hosted on an addition to the existing substation, an offshore transformer station. The expansion consists of a control centre and twenty minor dwellings. The personnel will monitor the fog and power production, creating a kind of frontier fort in an inhospitable area, with focus on recreative spaces and workshops for less dependency on the mainland. 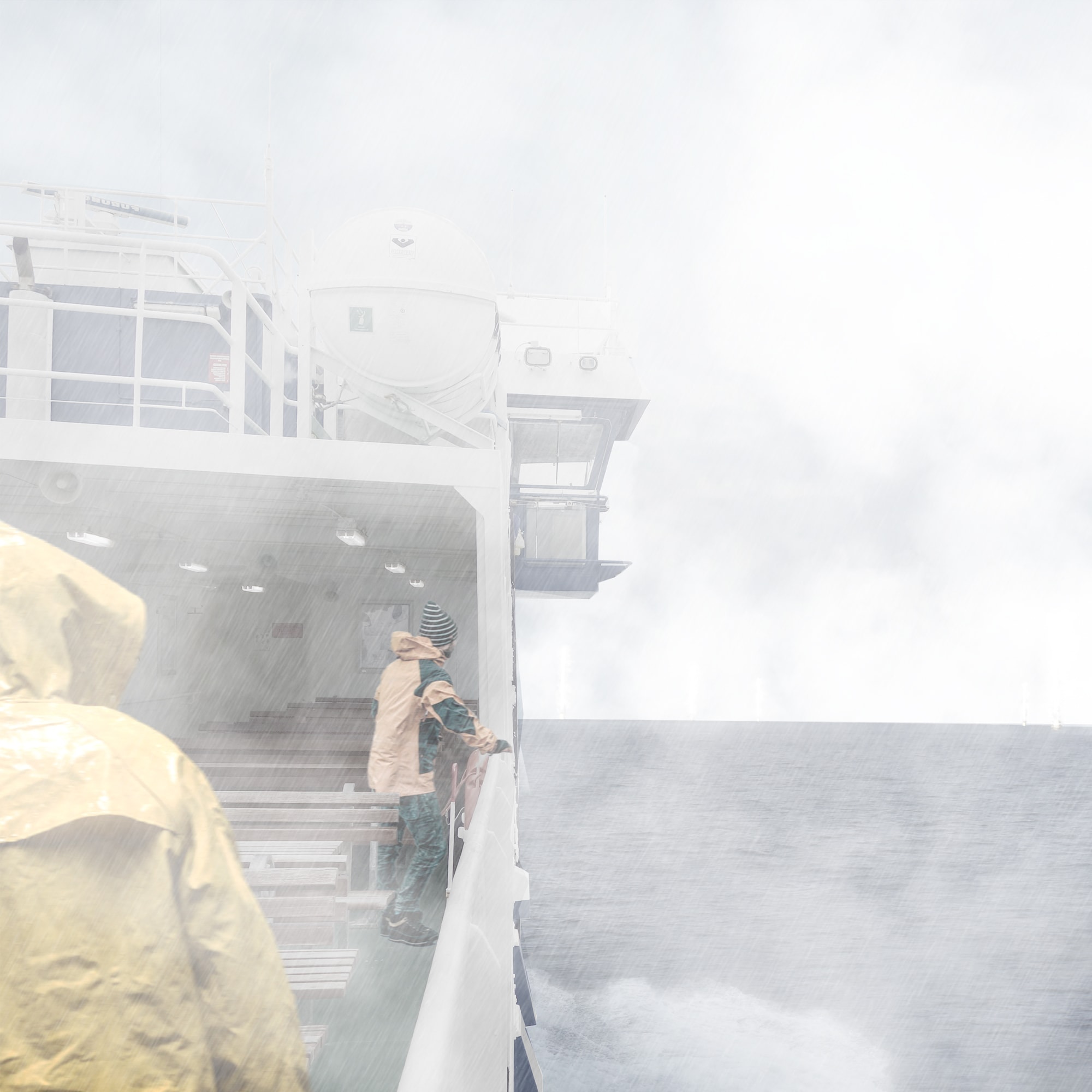 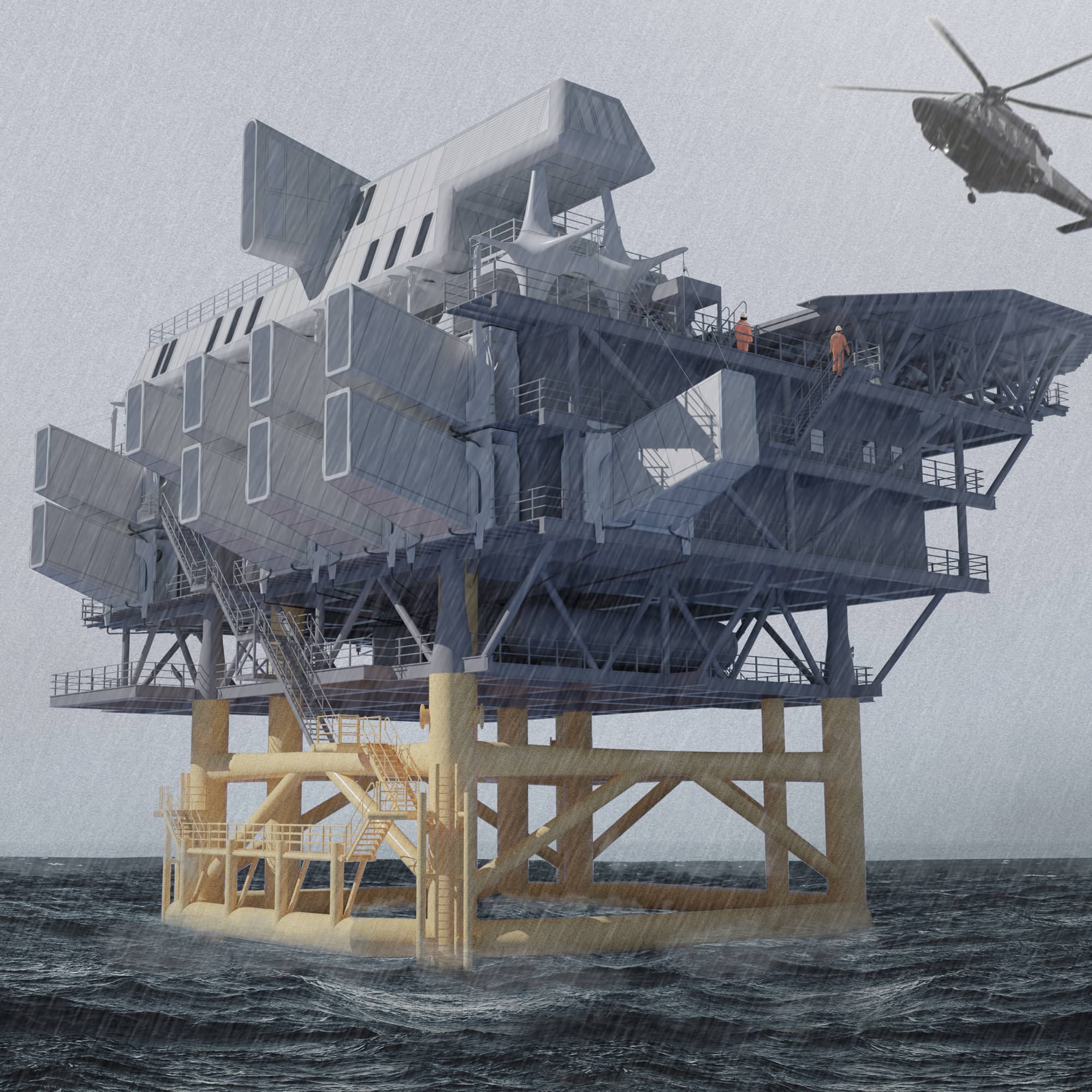 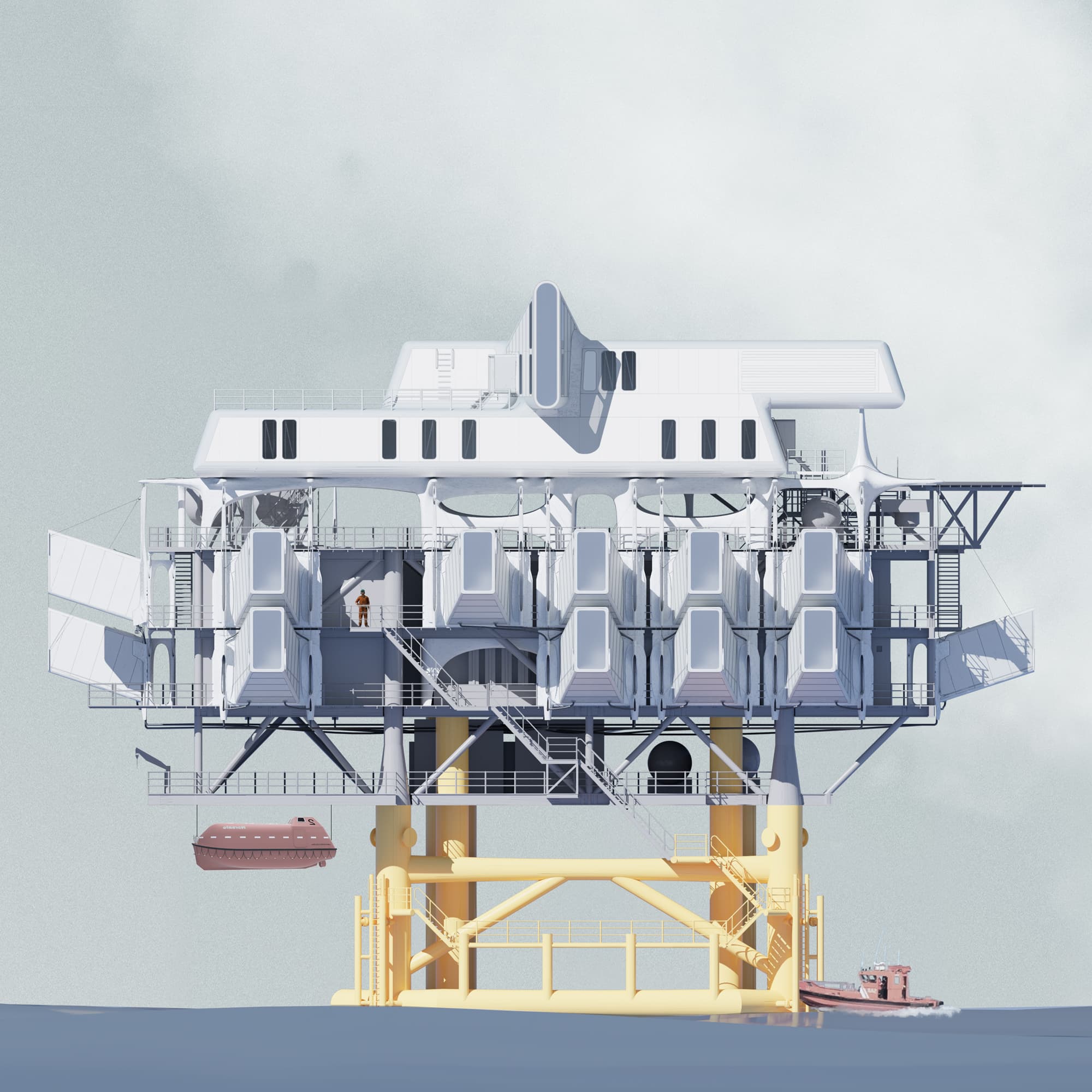 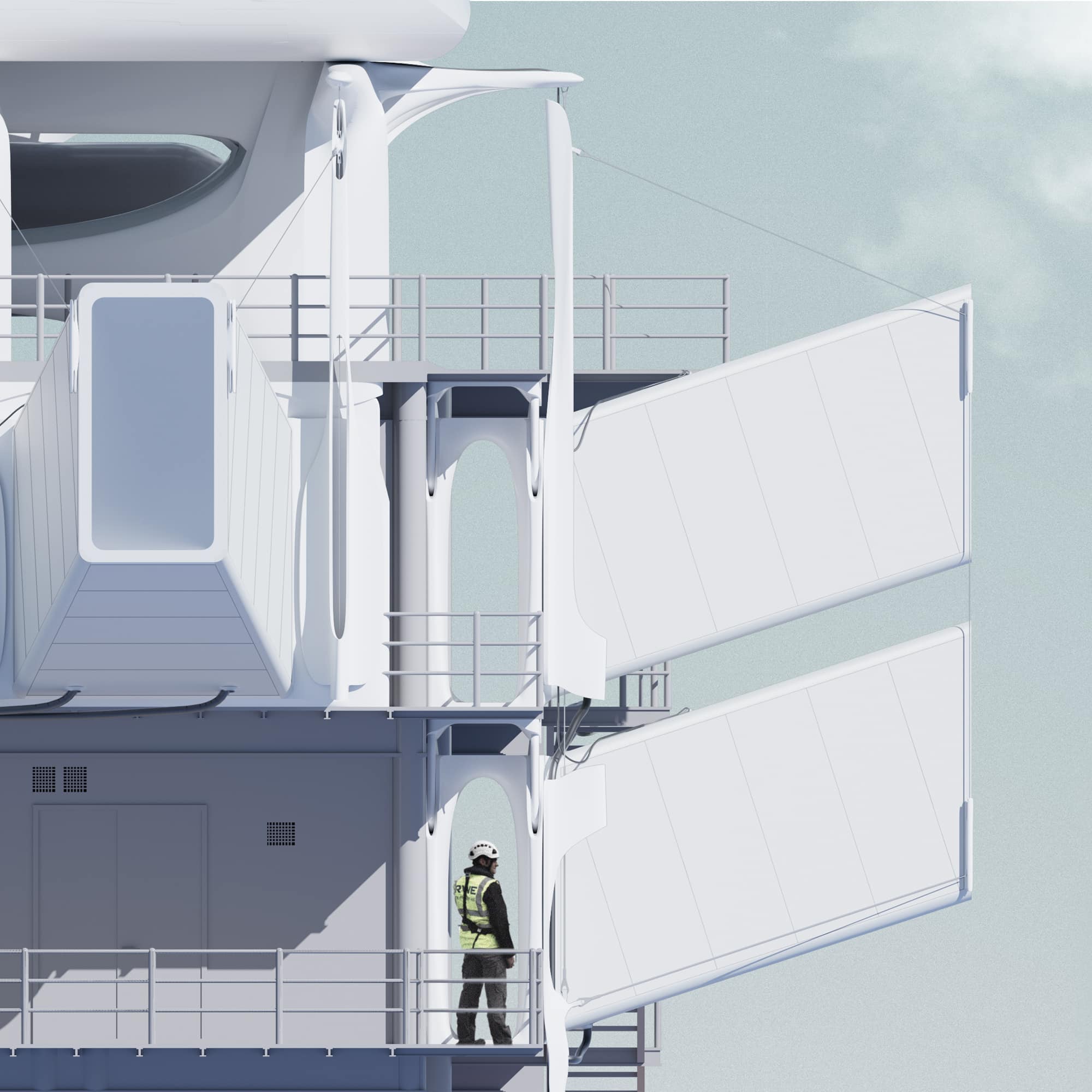