The Elfdalian House is a cultural centre for revitalization of the Elfdalian language. The project utilizes local materials, readable tectonics and a vernacular atmospfere.

This project is a cultural centre for language in Älvdalen, Dalarna, Sweden that supports the preservation, revitalisation and development of the Elfdalian language. Elfdalian is a small and little known, but endangered, language. Deriving from Old Norse, Elfdalian constitutes an independent language separate from Swedish that has recently been acknowledged to become listed on the European Charter for Minority Languages.
The vision of the project is to create a gathering point and stronghold for the various local actors within the Elfdalian language movement as well as creating a visitor centre for Älvdalen conveying the local culture, identity and language for tourists. With a starting point in the context of the local landscape, built environment and materials, the core of the project is to develop an architecture with a language spoken by tectonic expression grounded in the Nordic architecture tradition. 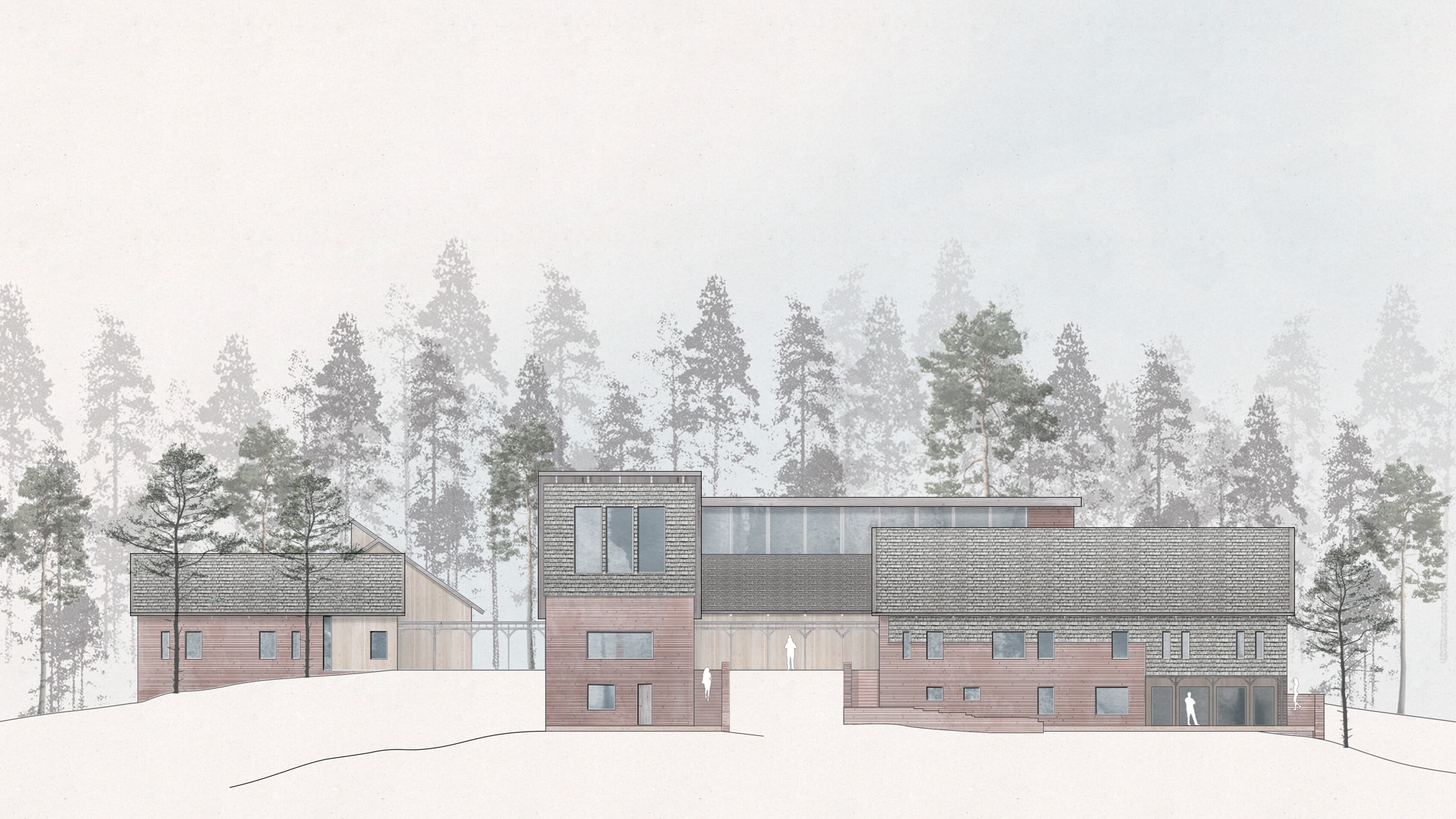 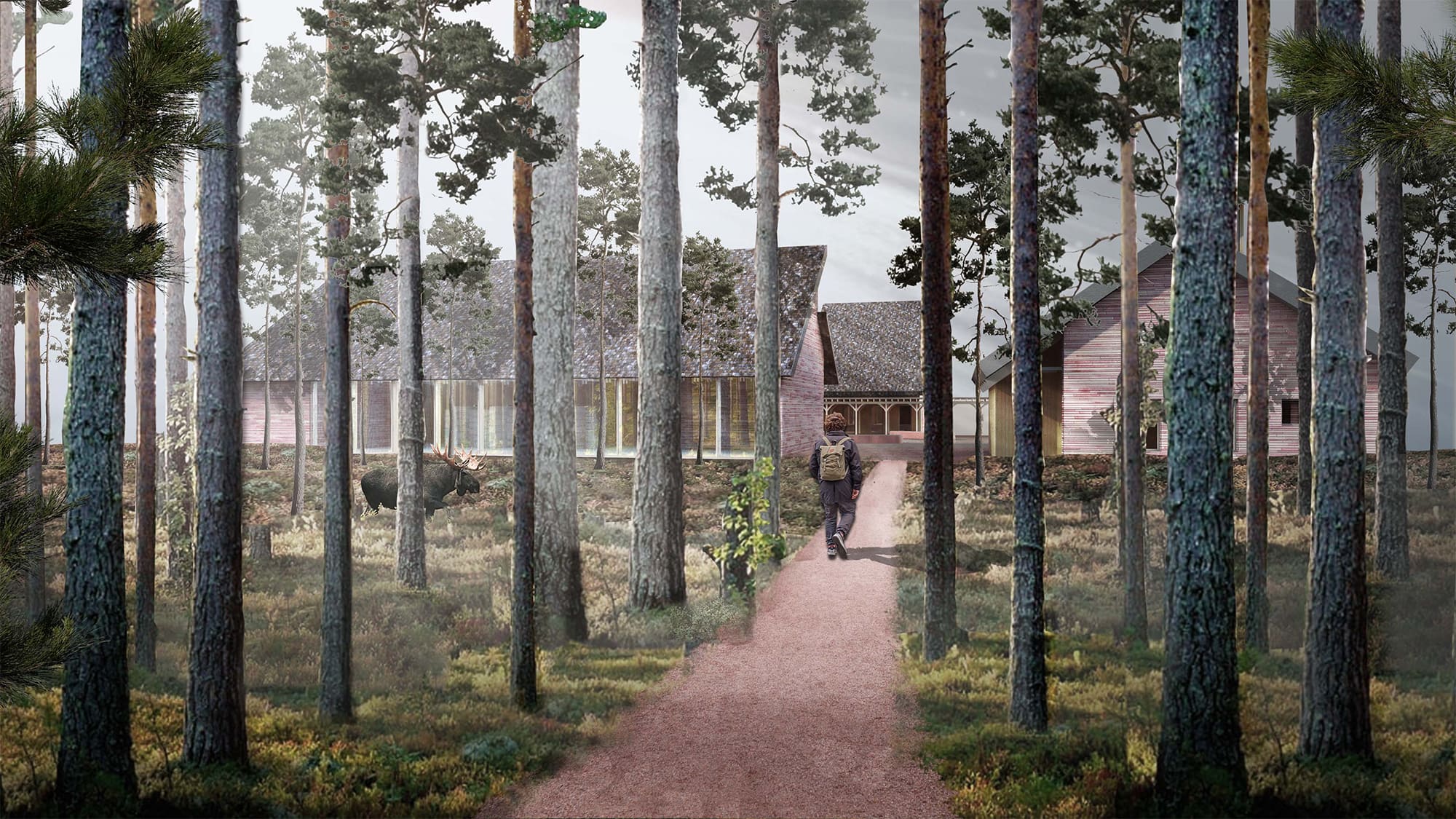 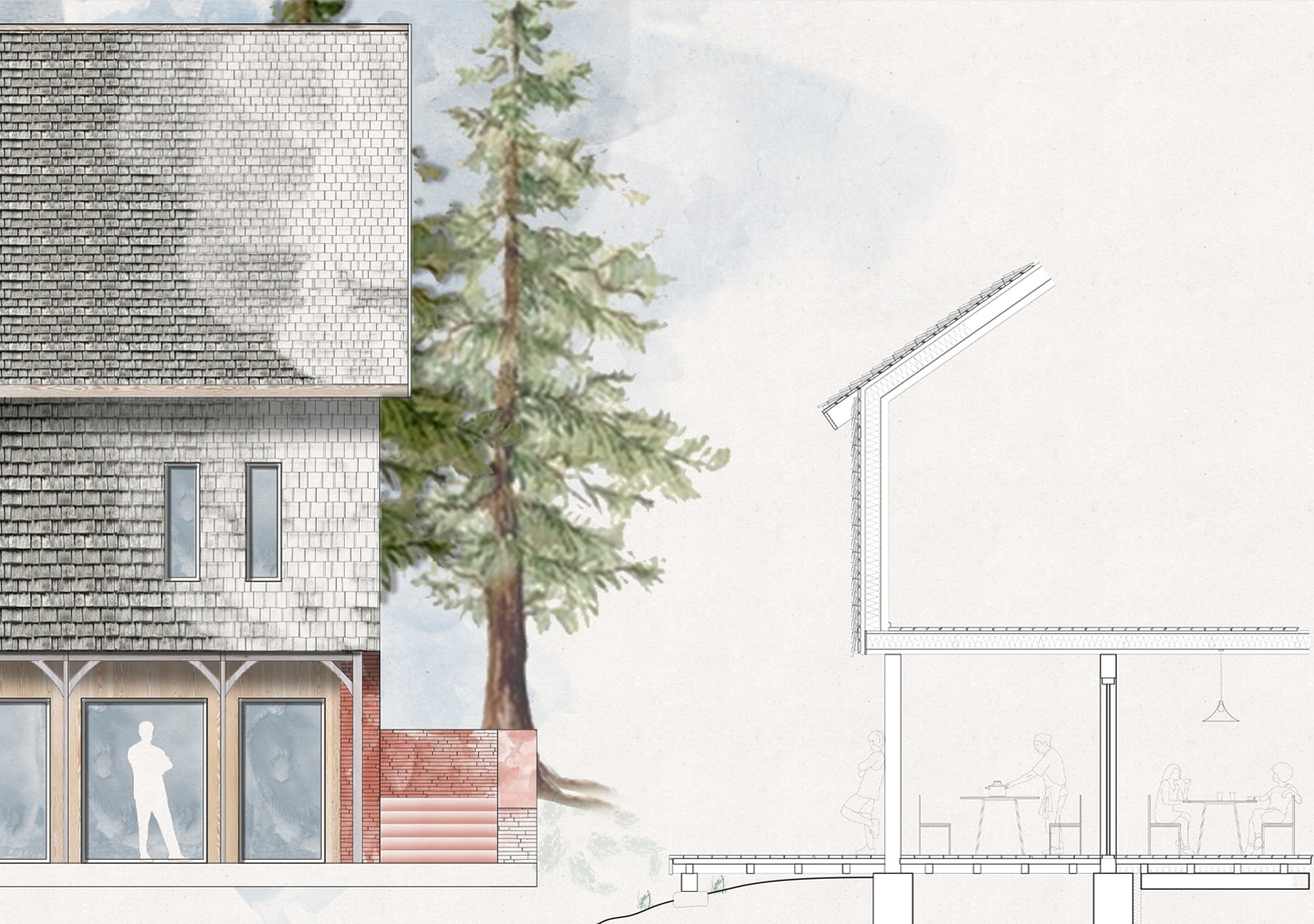 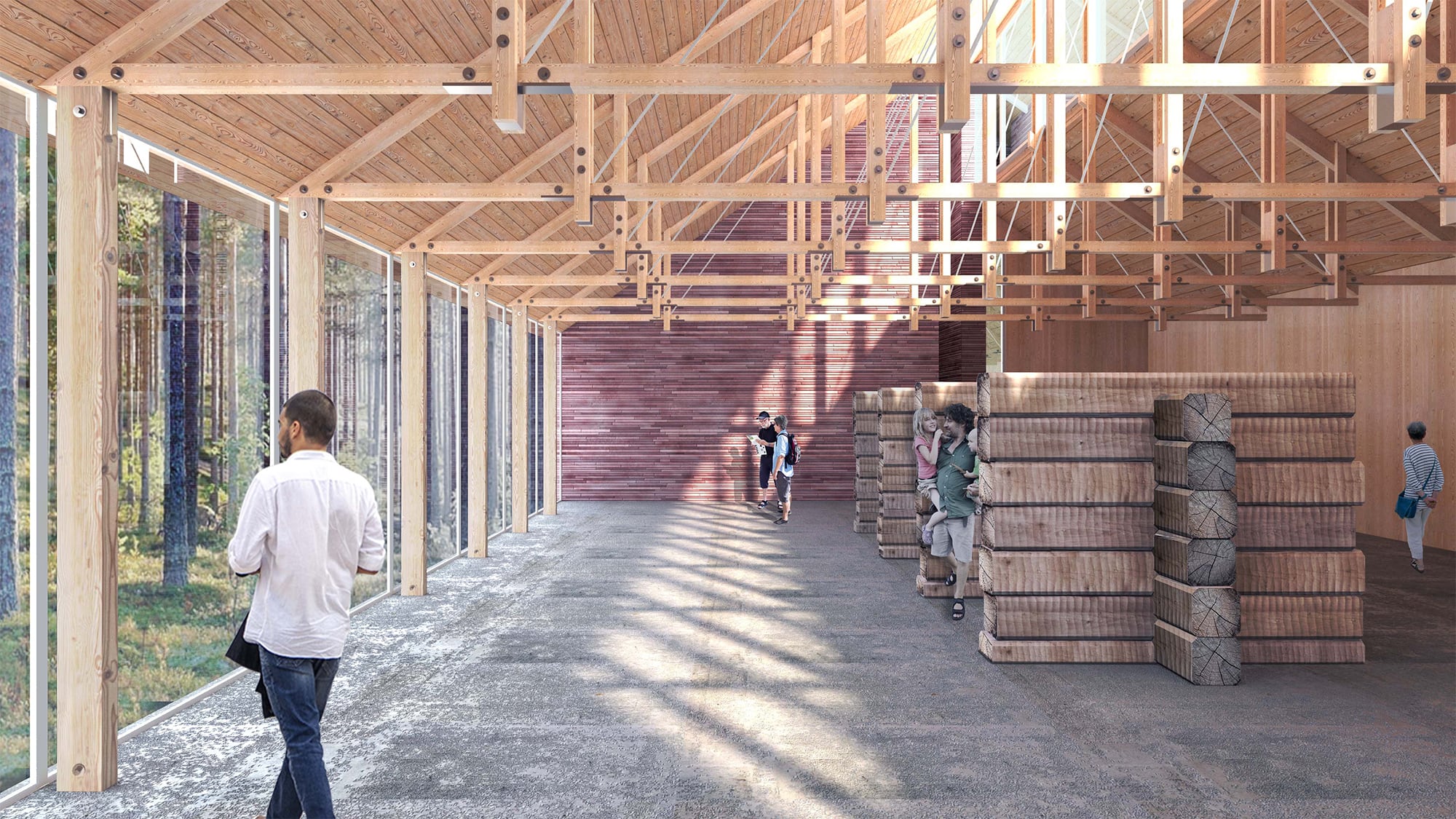