An urban space belonging to the city of Aarhus that can occasionally adapt into a terminal to service cruise ship tourism.

As architects, we design for a future which is essentially unknown.

This thesis is inspired by the idea of temporariness and the fascination of the industrial docklands of Mellemarmen in Aarhus, to design an urban terminal, that welcomes the tourists and invites the citizens.

The ships dock at Mellemarmen, an area in identity-limbo which feels introvert and distanced. This also allows the site to take on many roles, and the capacity to host a time-based architecture.

The project proposal is an urban terminal that in its current role, reactivates the site by establishing a platform for city related events, startups and local entities in Aarhus to temporary inhabit the space and allow them a degree of production within the building, to create a hyper-local identity and new experiences for both citizens and visitors.

The project proposal uses an abandoned silo as a host to ground itself. Temporariness is established by 3 approaches along with mechanical moving elements to construct a dynamic framework to create temporary configurations to work with the site.

The idea of temporariness is also about inspiring an inventiveness in the users and allow them to see new possibilities within a given framework.

The project celebrates the roughness and harshness of its context and celebrates change and the unknown as a tool for tomorrow. 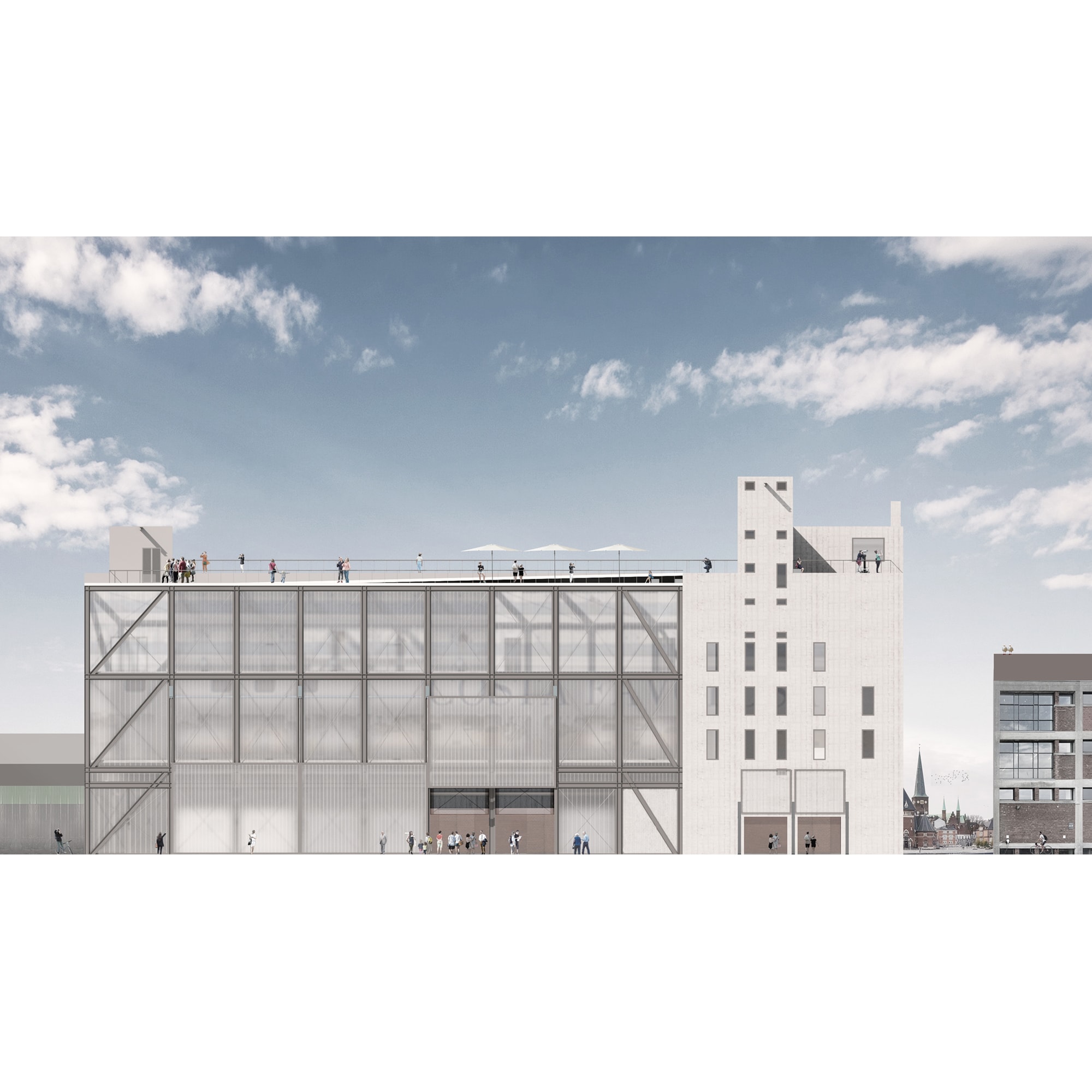 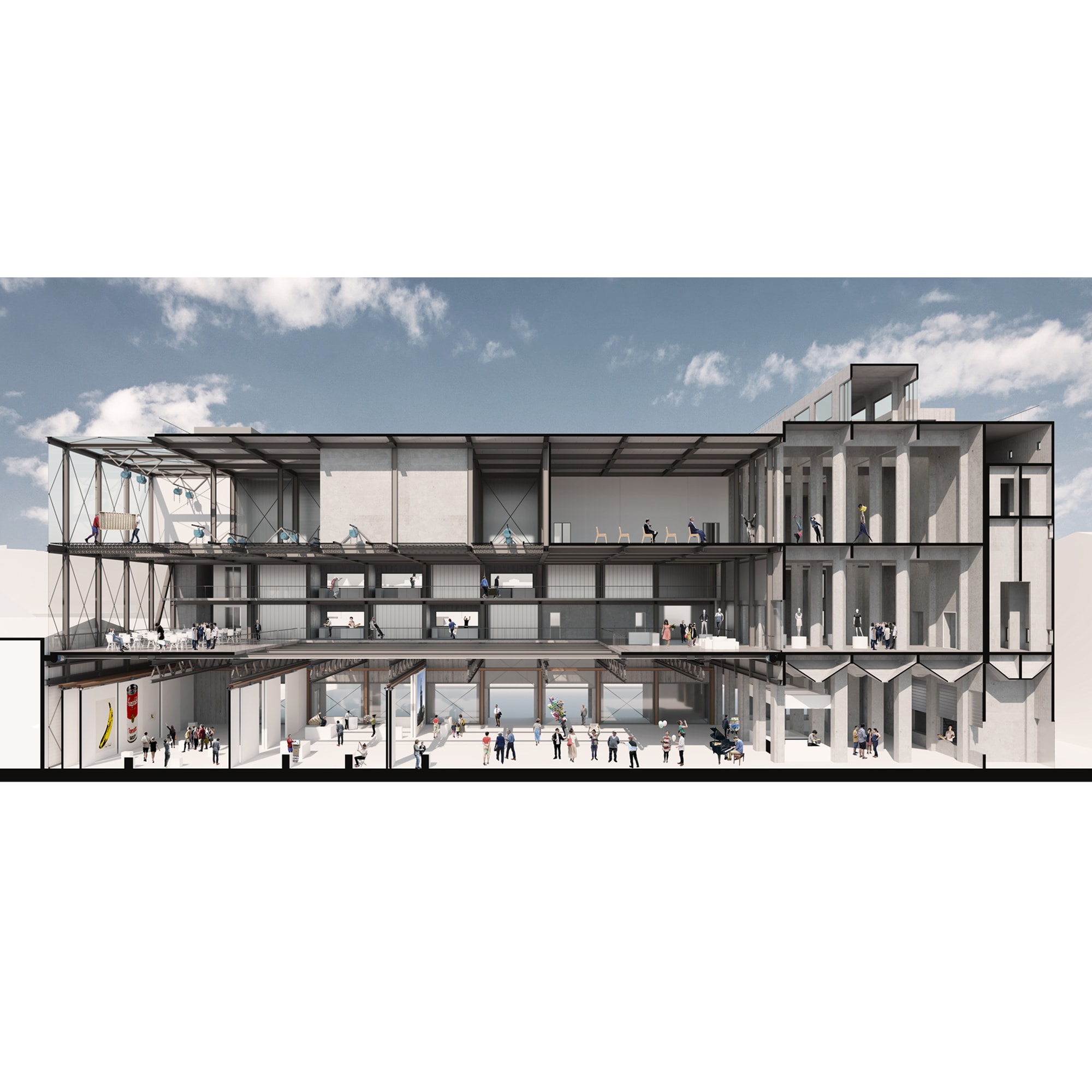 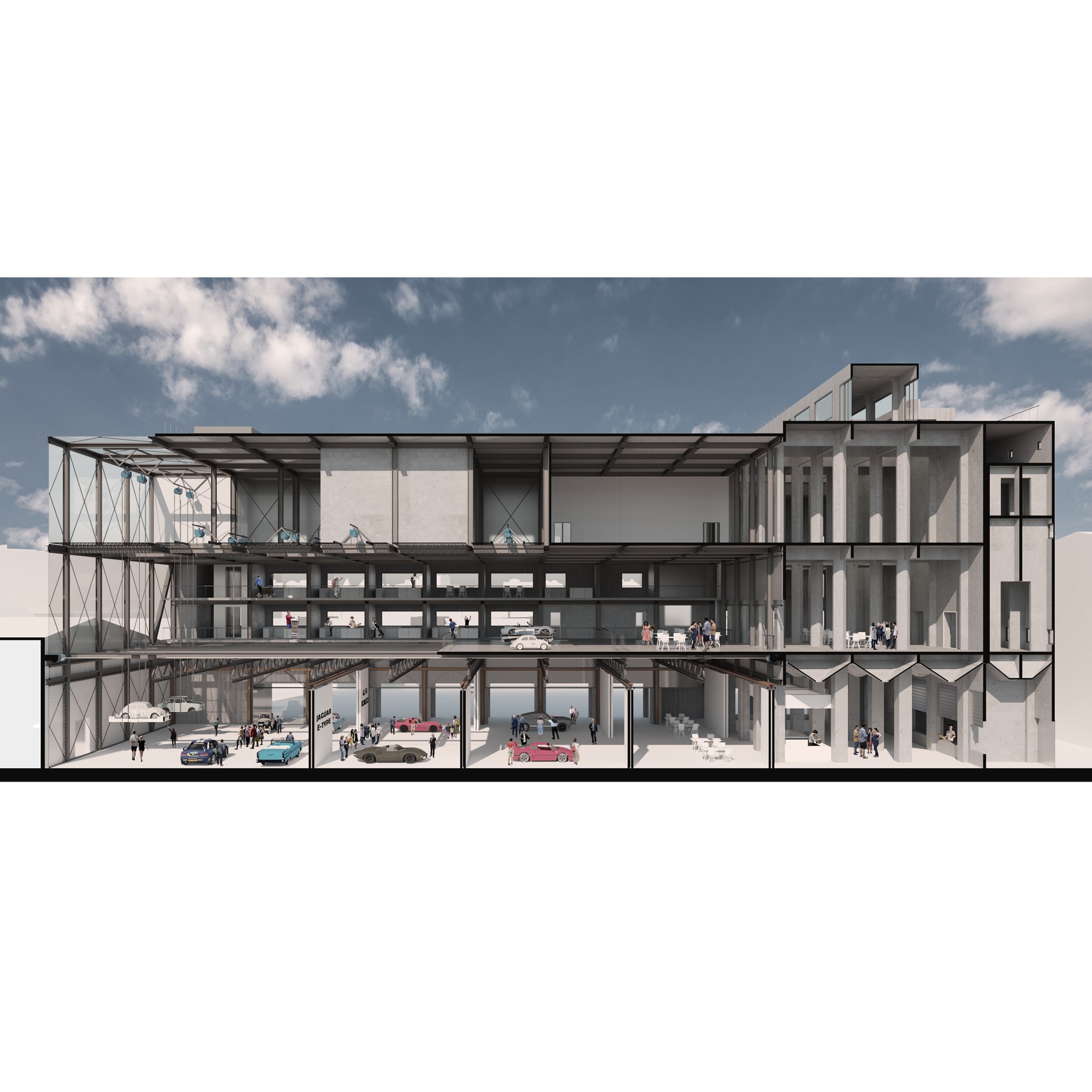 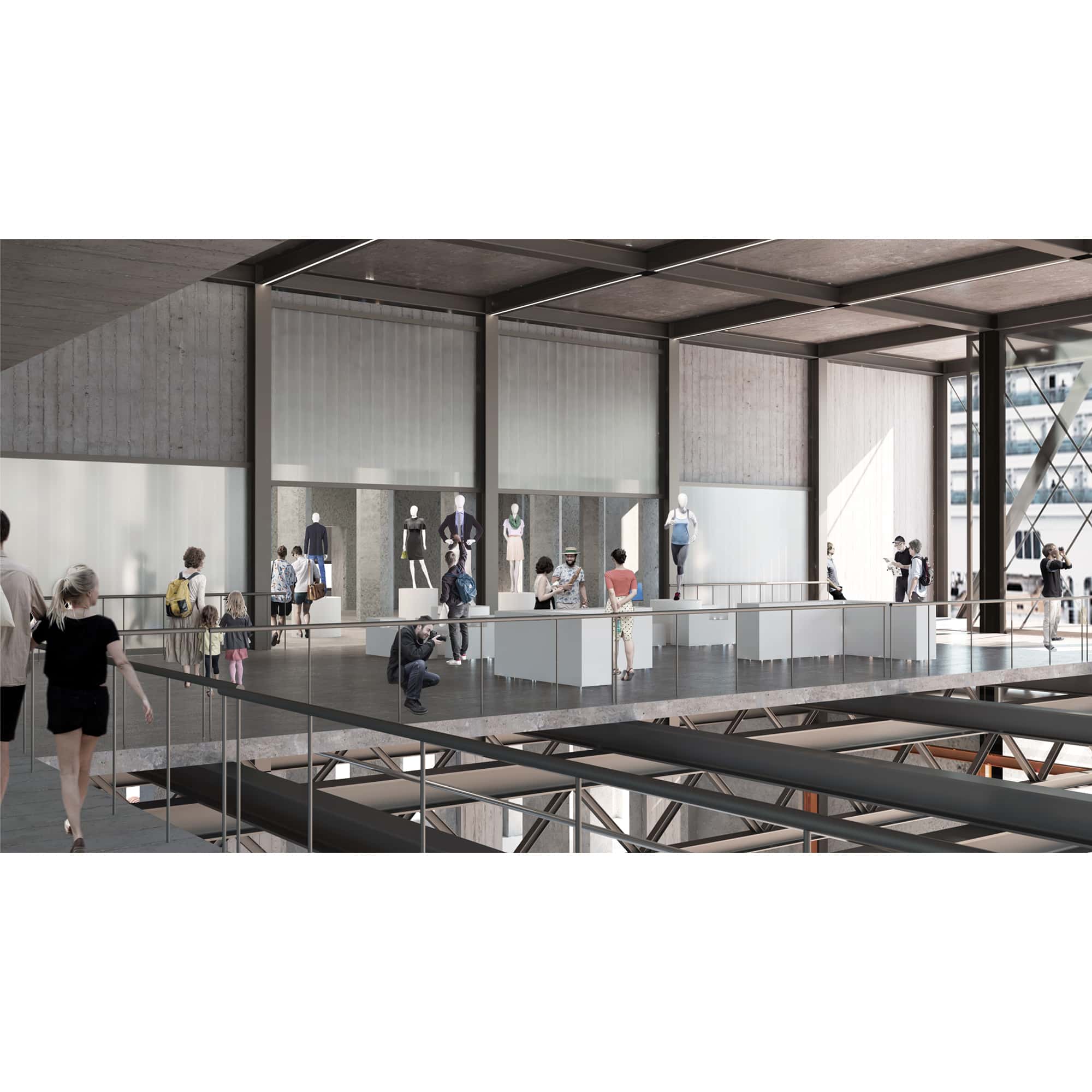