Accessing Nyholm proposes a new cultural center on the former naval base of Nyholm in Copenhagen, as the offset for the redevelopment of the island in 2023.

Through my thesis project I have proposed a new cultural center and terminal to the island of Nyholm, containing a new maritime wharf, innovation oriented workshops as well as new exhibitions spaces which will expand the capabilities of Skibene på Holmen, into a full scale Danish Naval Museum on Nyholm. On an urban scale, the project creates a new public promenade on Nyholm, and a new stop for the harbor bus, in order to integrate Nyholm into the urban infrastructure of Copenhagen. By investigating the unique history and legacy of Nyholm combined with the modern urban movements of Copenhagen, the project seeks to create a meaningful addition to Nyholm, a living link to the surrounding city, and a continuation of the maritime cultural heritage of the site as it transitions from secluded military fortification to integrated urban space. 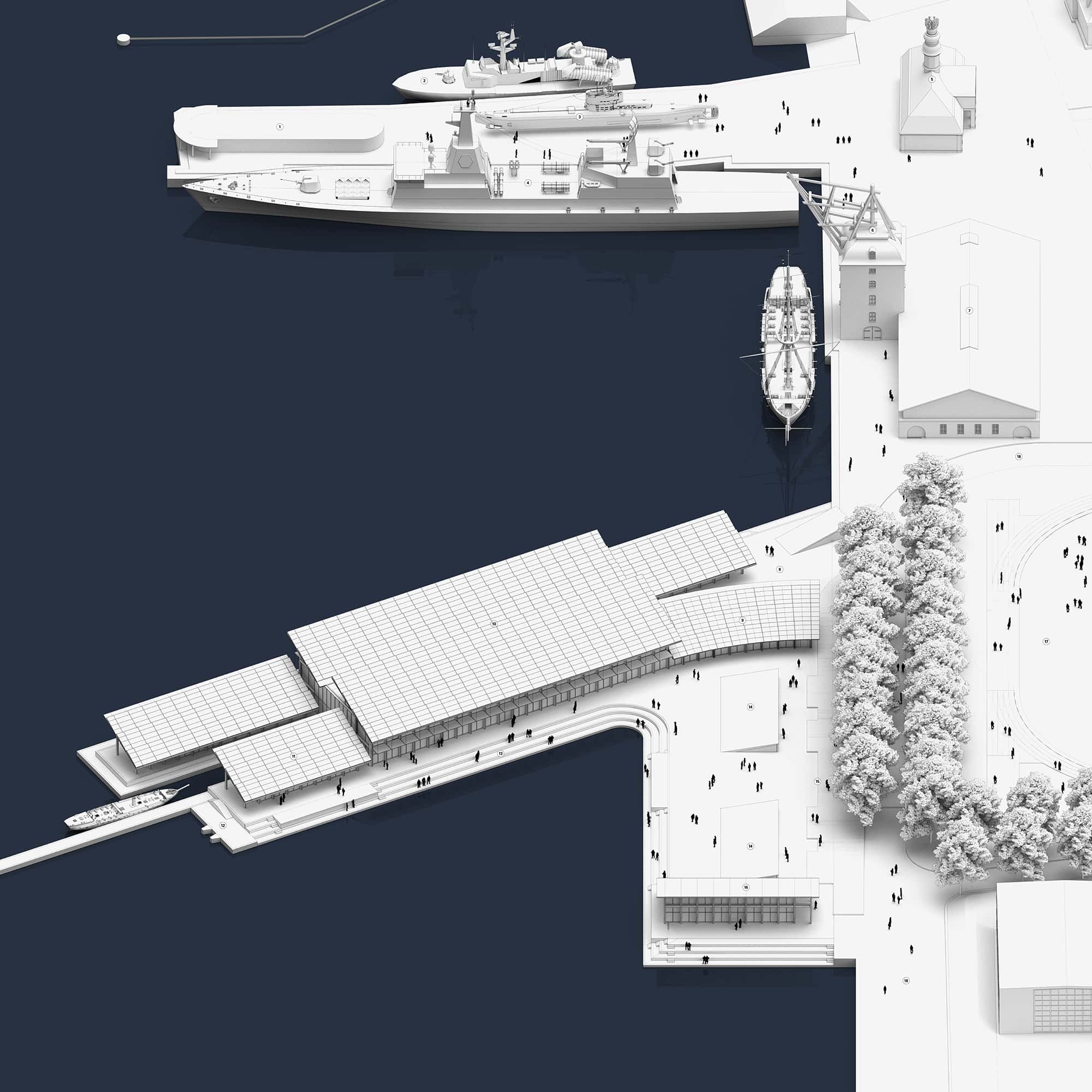 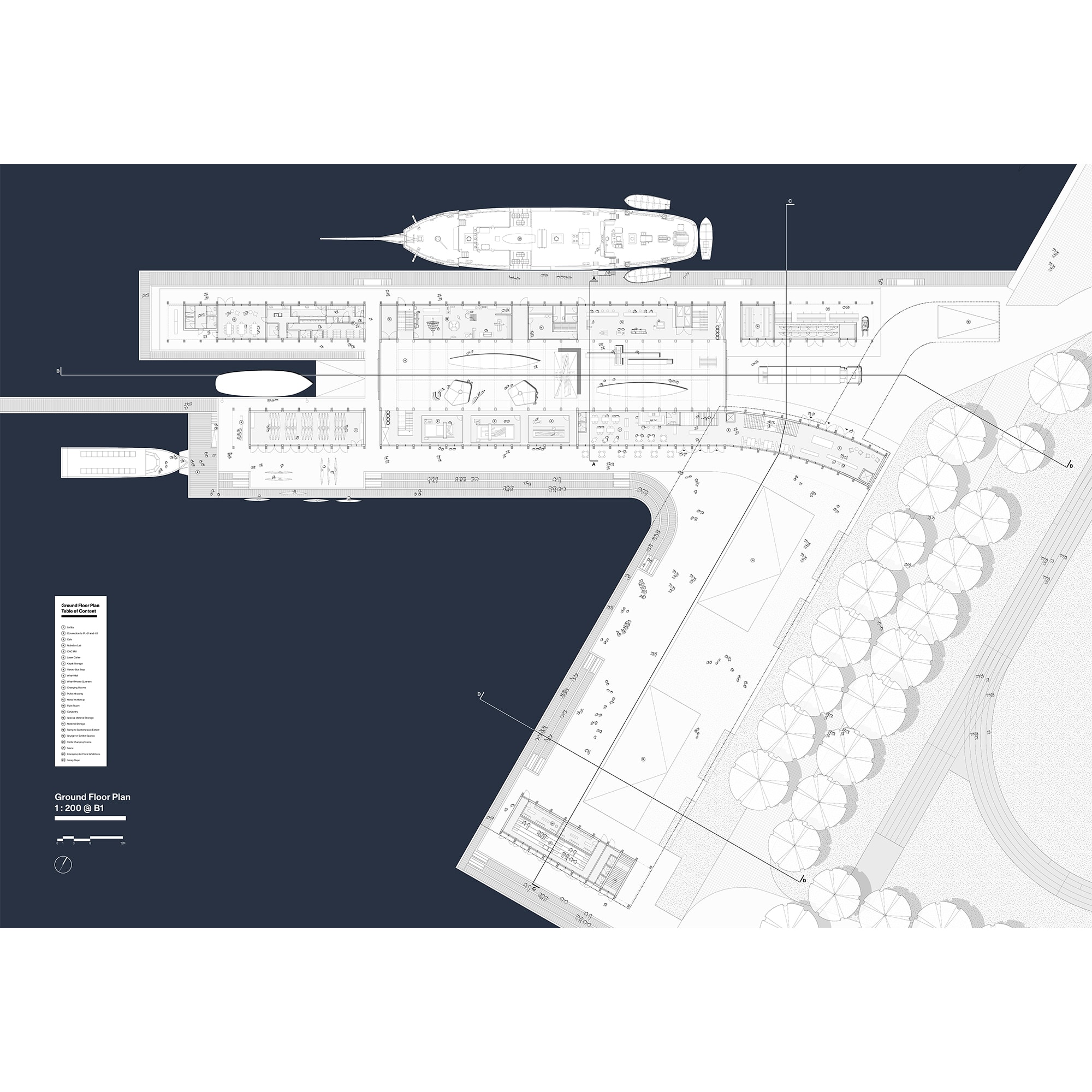 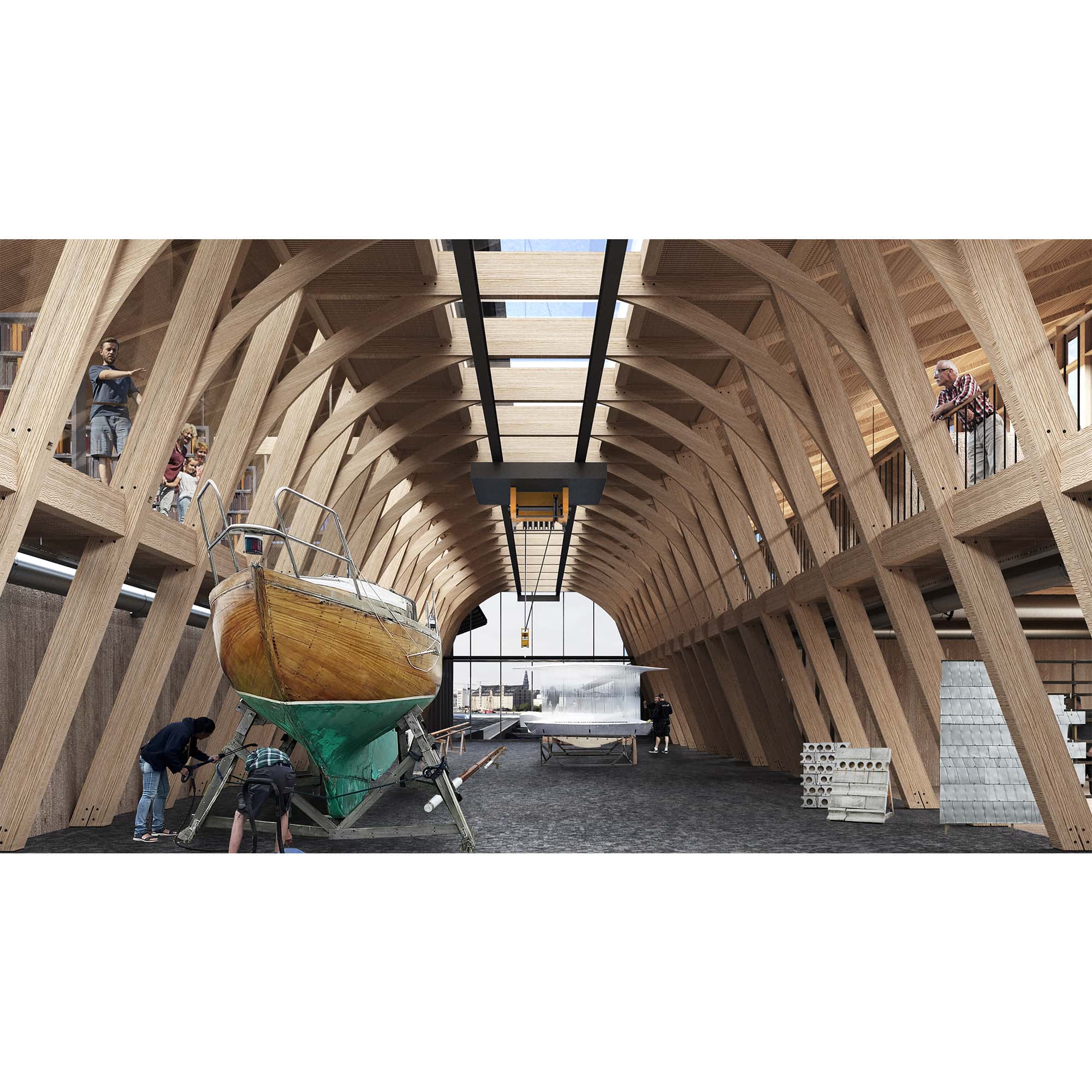