This thesis revolves around the pollution created by Grindstedværket and how to utilize the unique condition this brings to Grindsted, while drawing on Timothy Mortons ideas of interconnectedness.

ARCHITECTURE FOR CONTESTED SITES
The case of Grindsted

In the 60s Denmark saw the flow of waste into rivers by several industrial practices that were later tossed onto landfills with little to no regard of the long-term consequences. The practices of Grindstedværket, a pharmaceutical and organic chemicals industry in Grindsted, were no different and it’s responsible for two out of the ten generational pollutions located in Denmark. Whereas the pollution was impossible to ignore in the 60s, today it’s seeping into the underground from old landfills, factory grounds and rivers, hidden from the eyes of the general public.

This thesis looks at the possibilities to re-focus on the pollution around Grindsted Engsø to show and engage the public in the remaining pollution and ongoing research and cleaning of it. The lake was originally made to sink mercury, but even though the mercury is still there, the lake is now a recreational area with new villas lounging on the edge of the pollution, disguised as nature.

The interconnections of Grindsted as well as Grindsteværket is explored to understand the site better and qualify how multiple levels of the Danish society could gain from a research hub at the edge of the polluted, recreational lake. The proposed program is a combination of science center, café and a botanical garden focused on phytoremediation.
Each of these programs bring people to the site, exposing the true nature of the area, while bringing awareness of solutions for Grindsted as well as other polluted places. 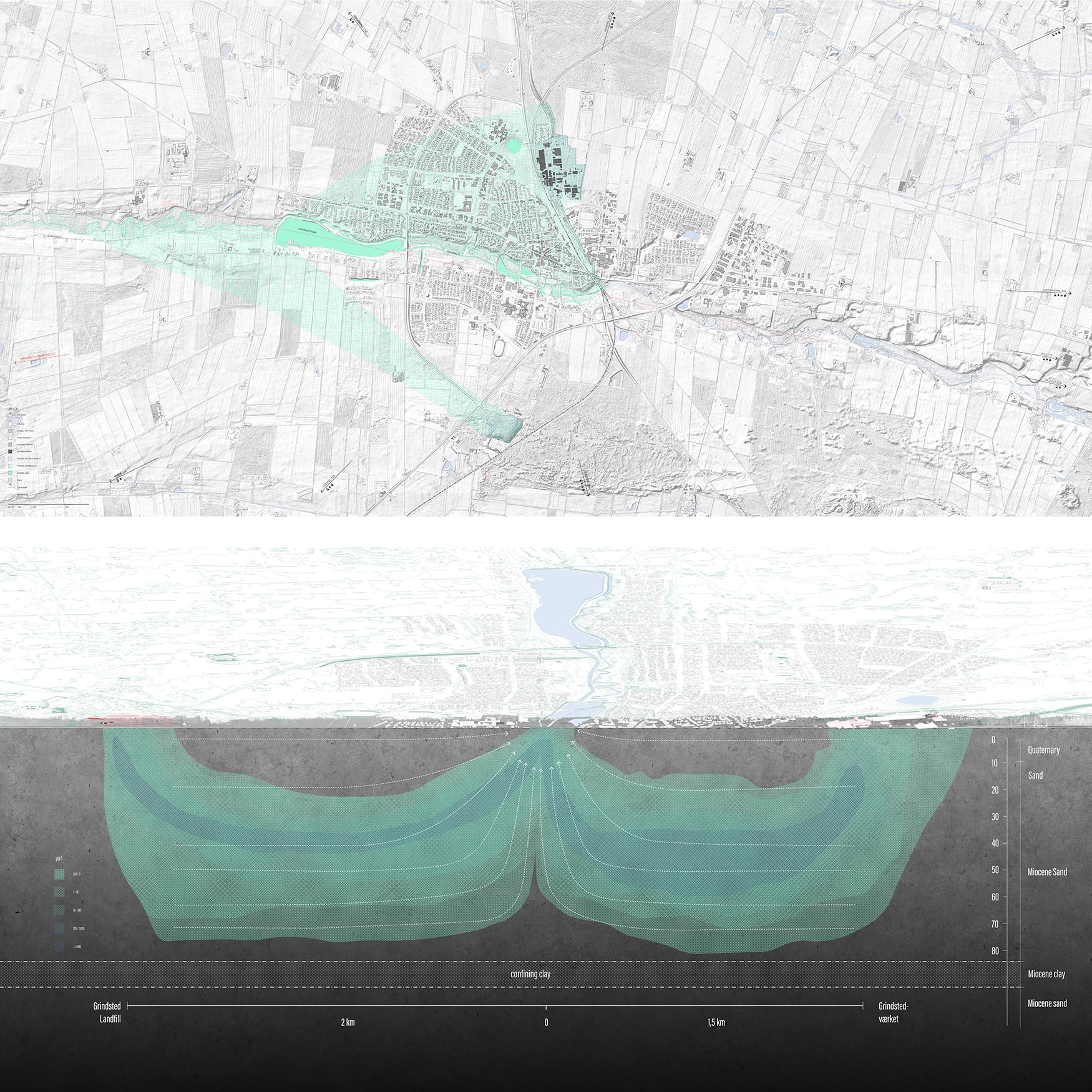 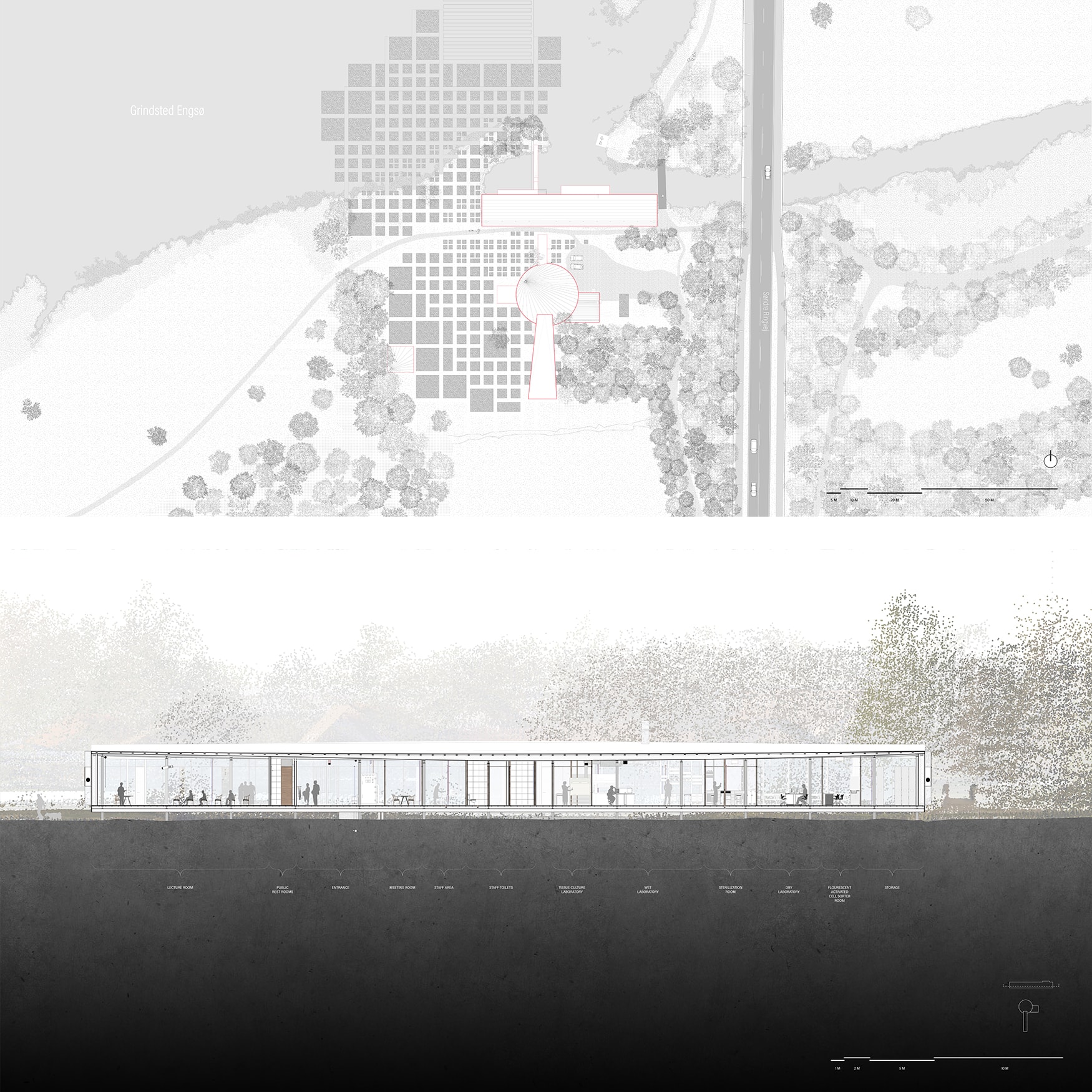 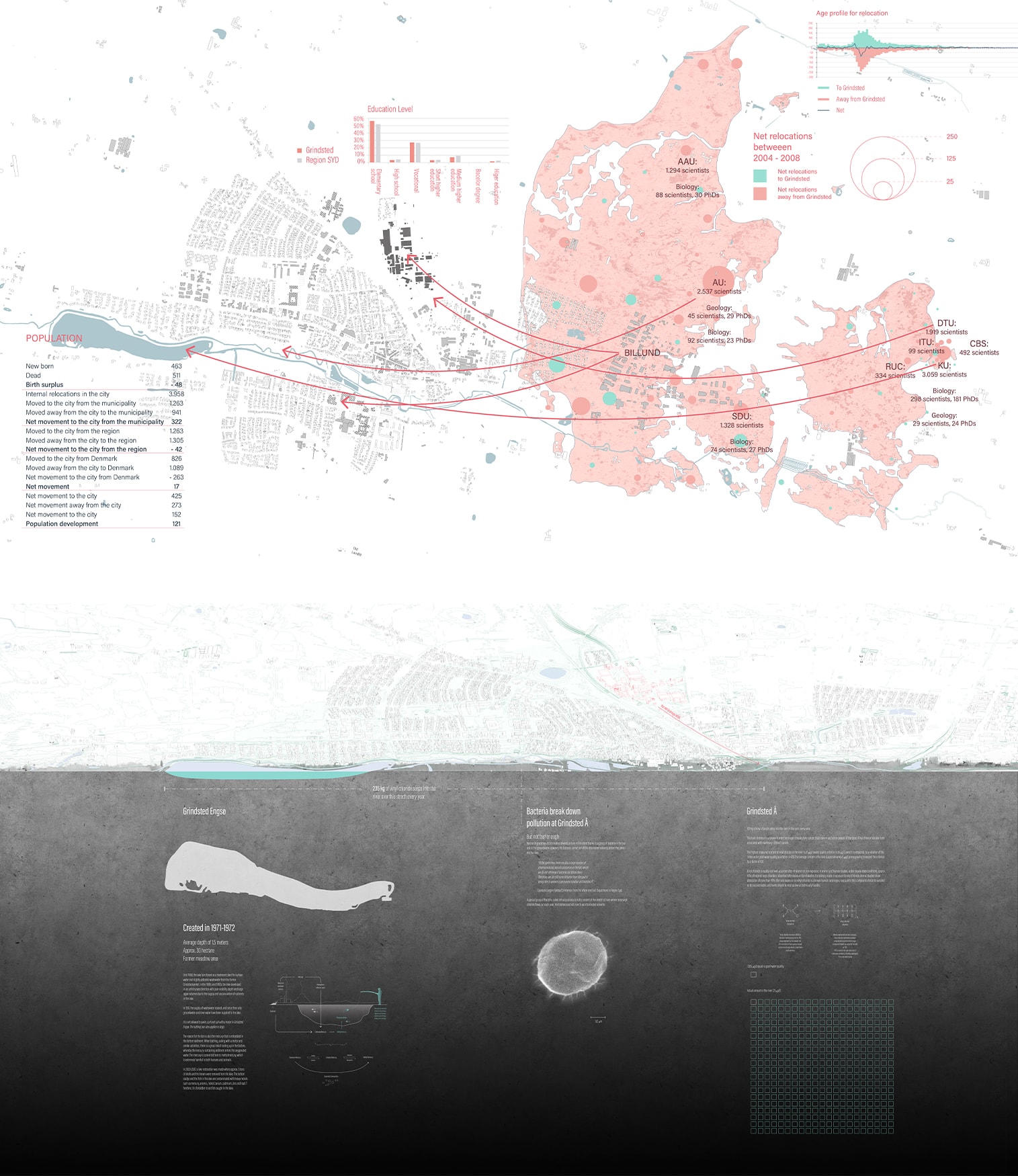 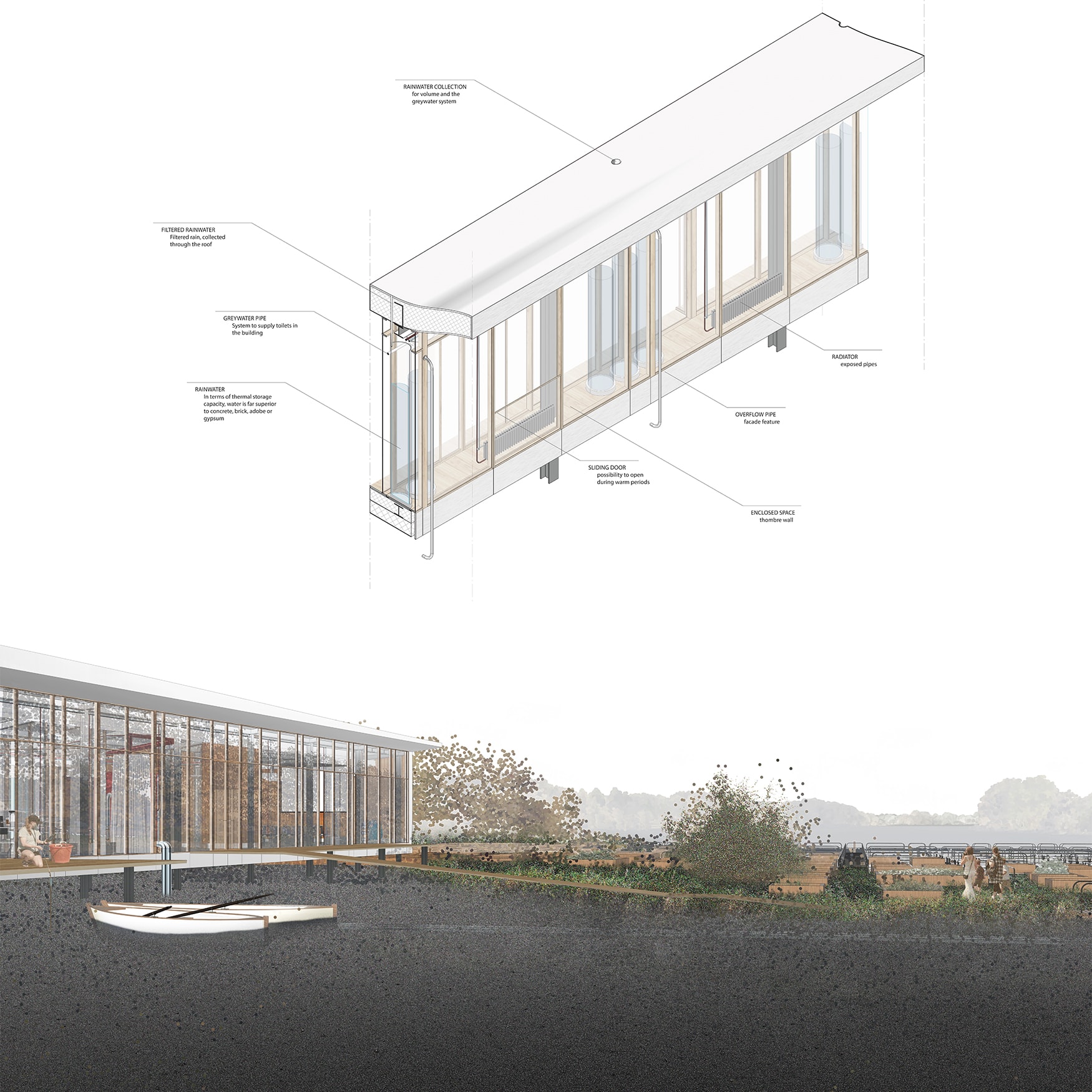